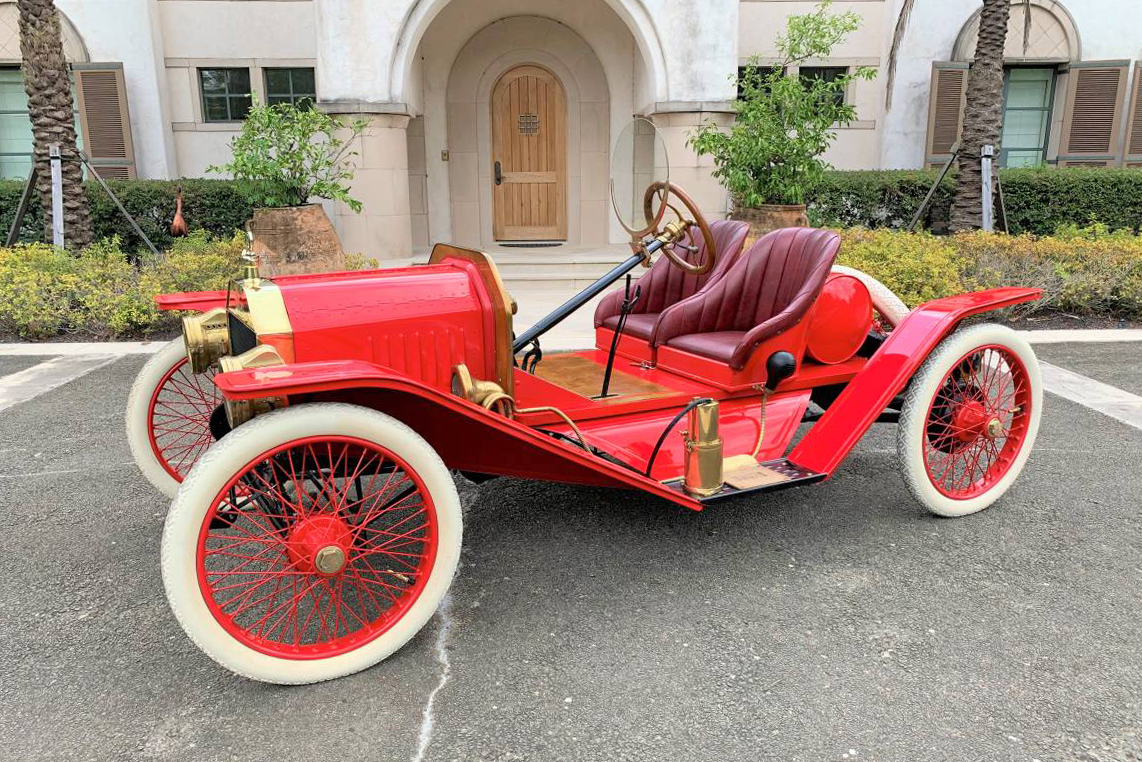 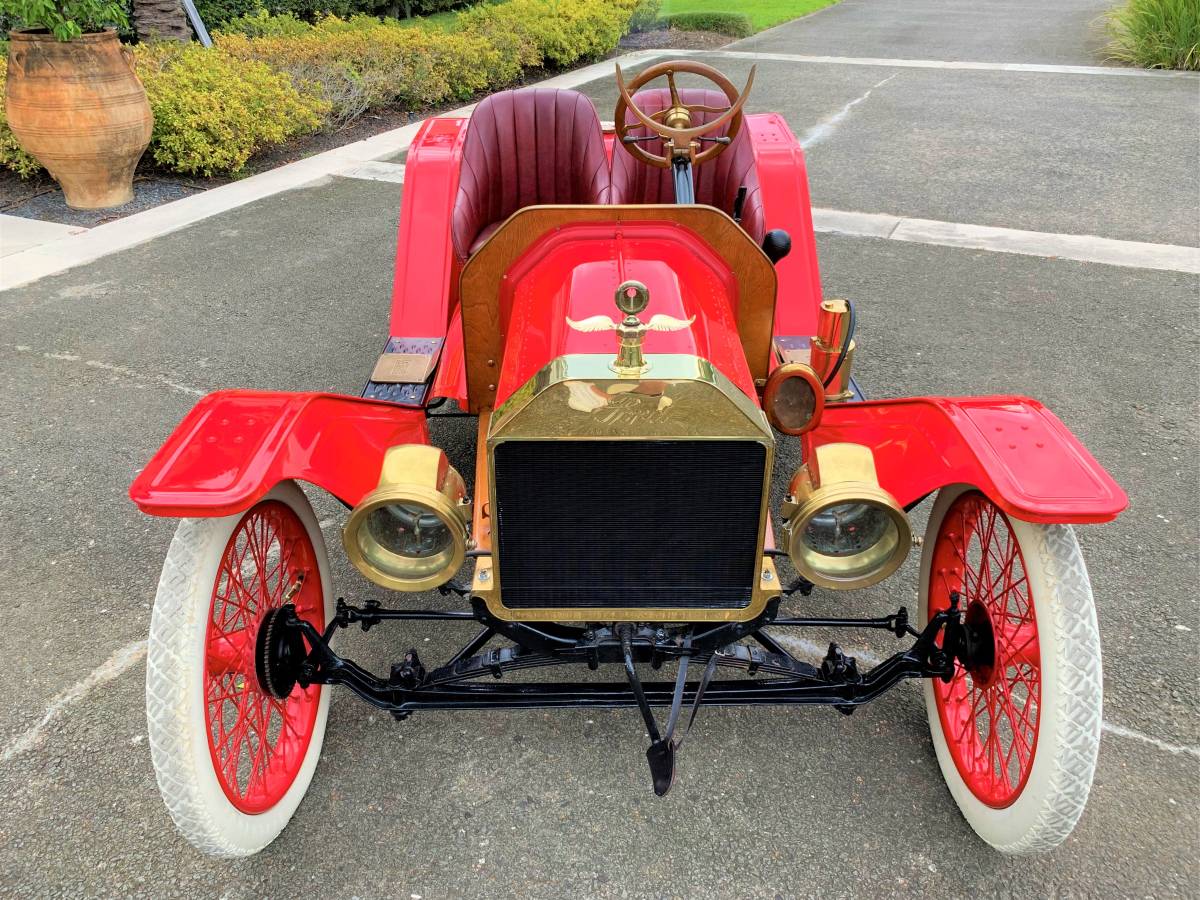 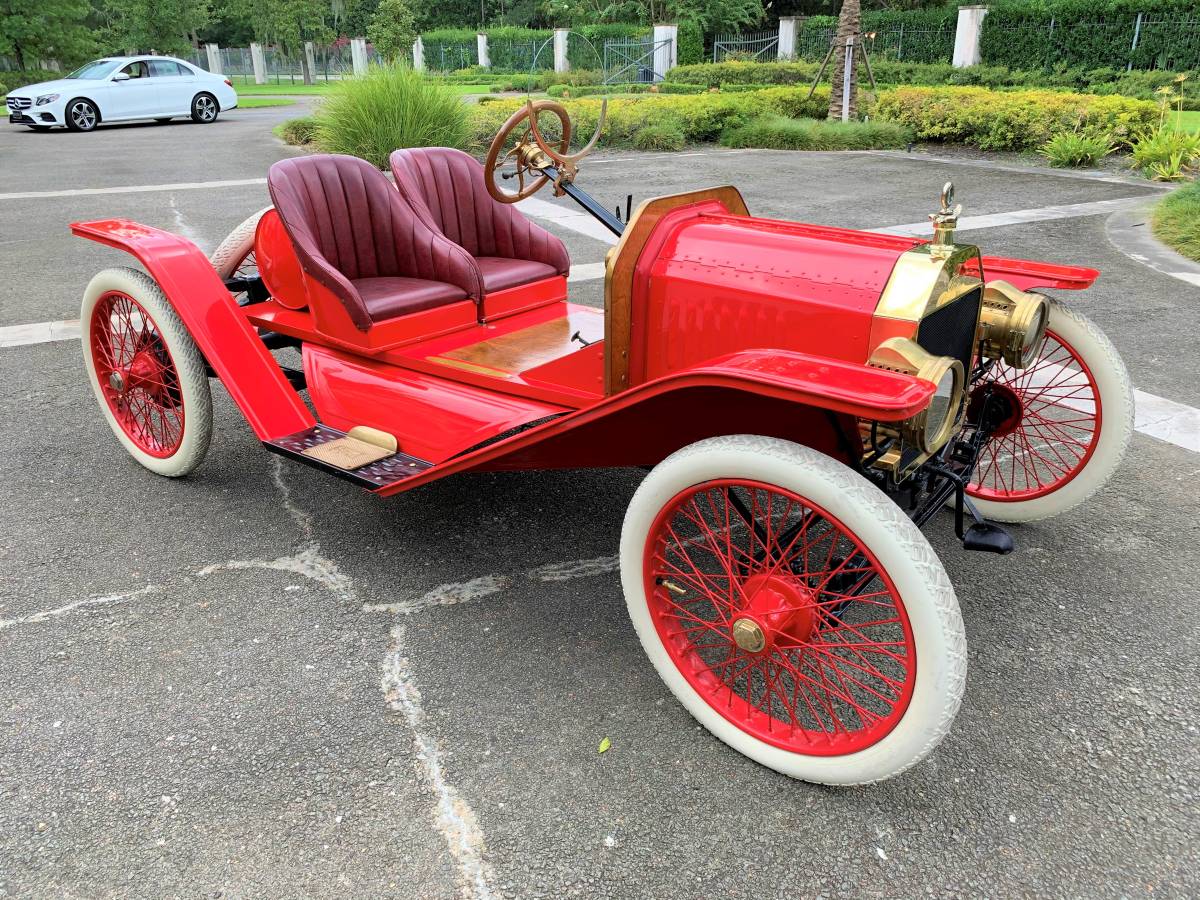 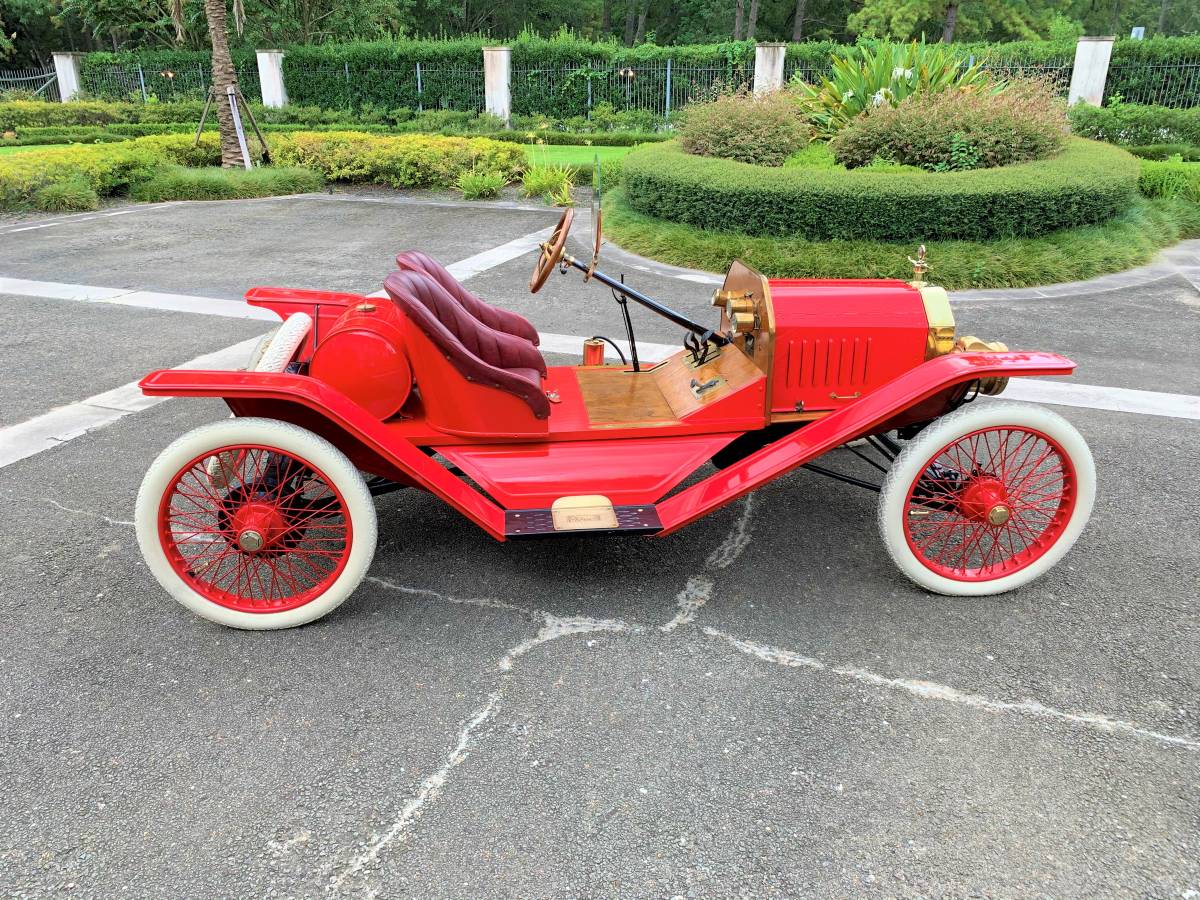 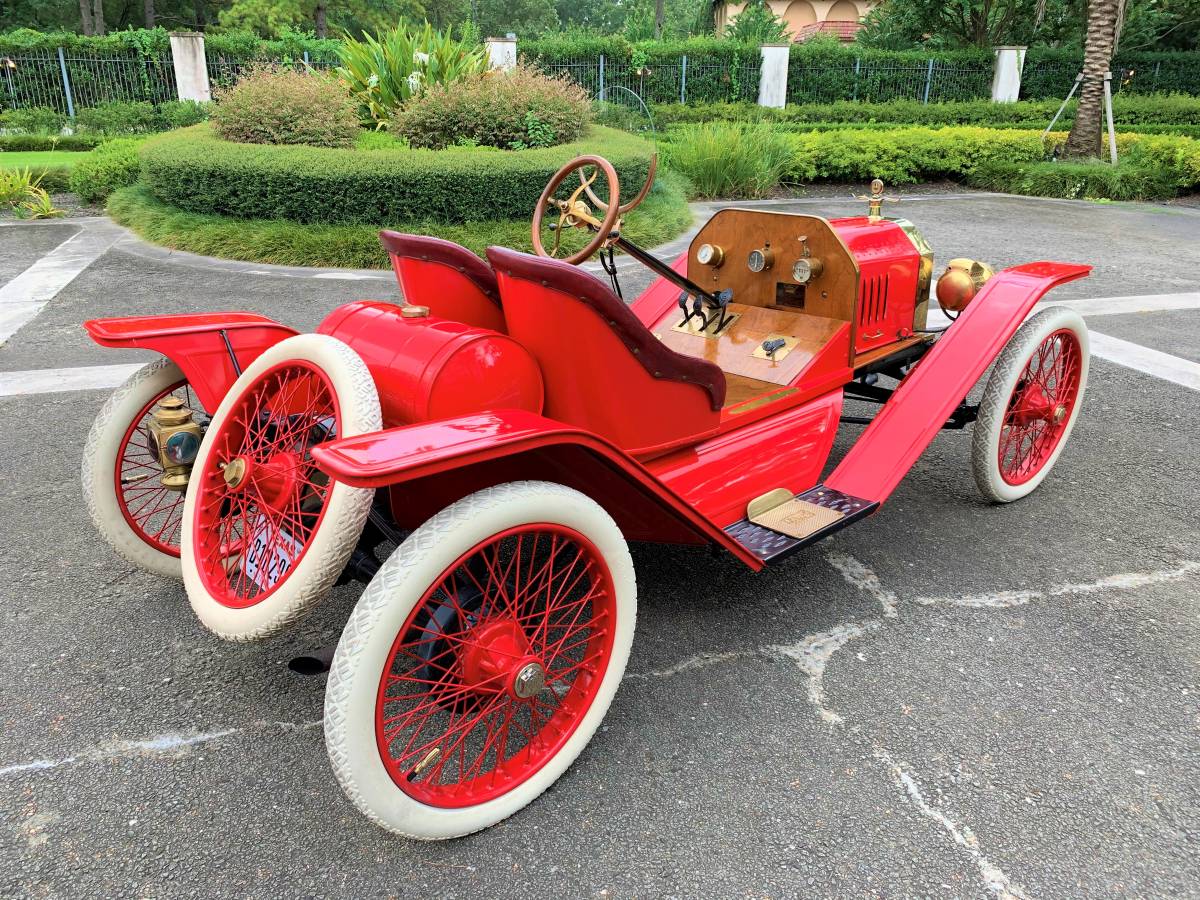 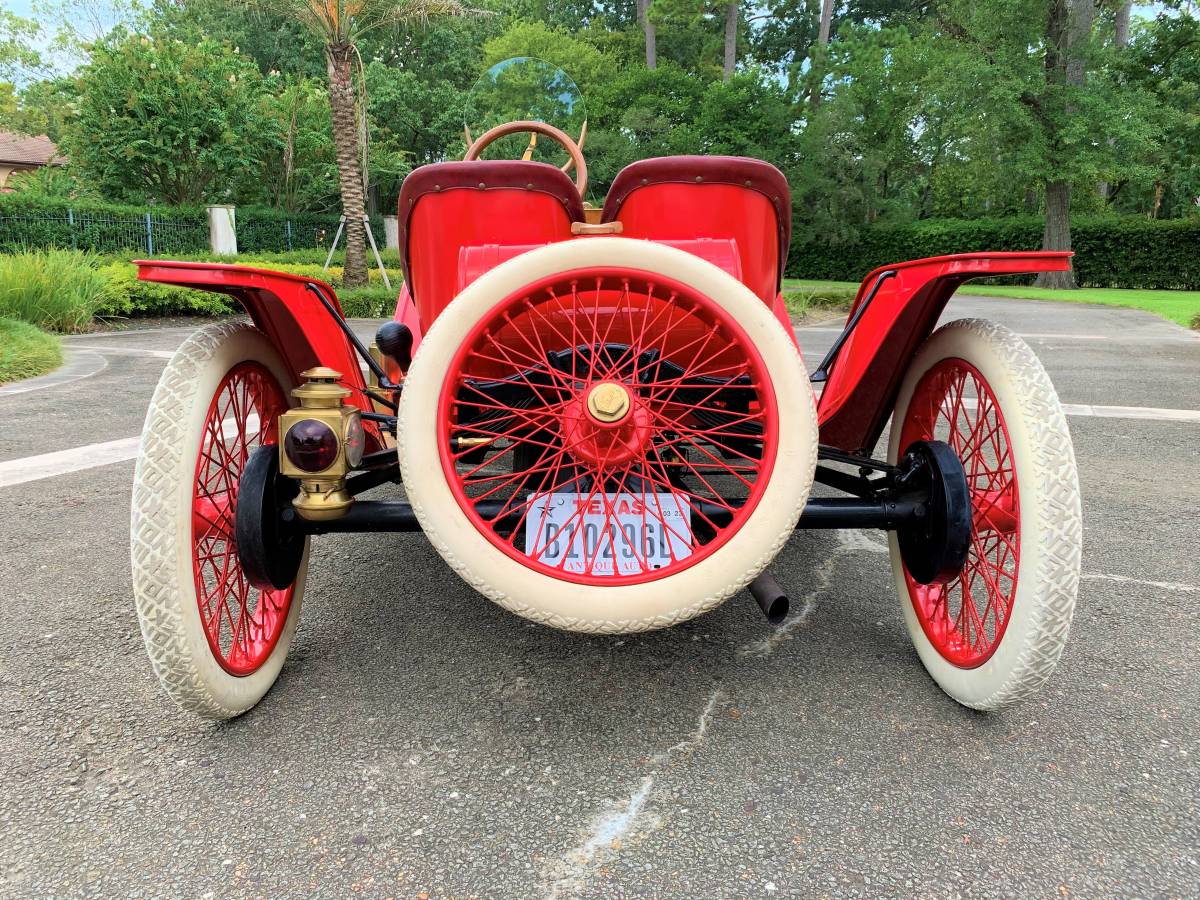 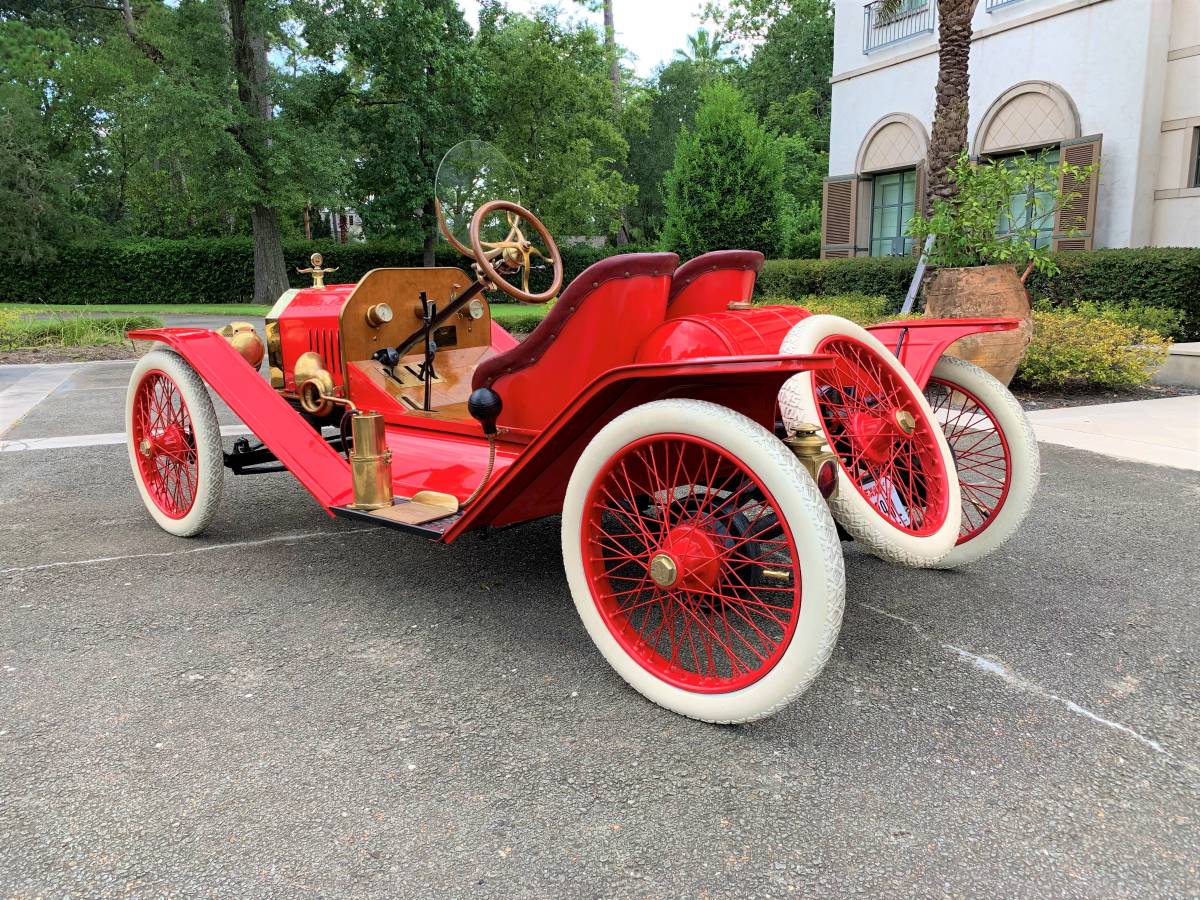 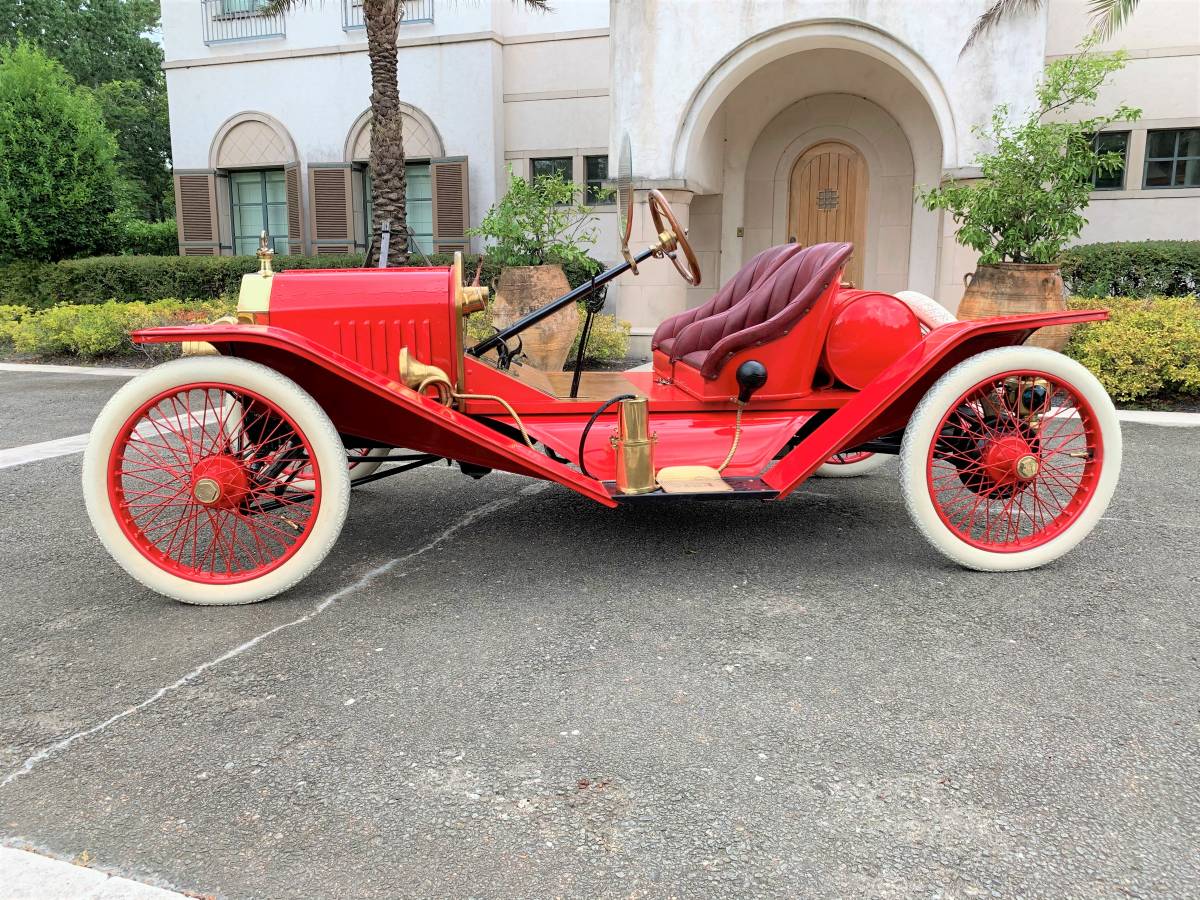 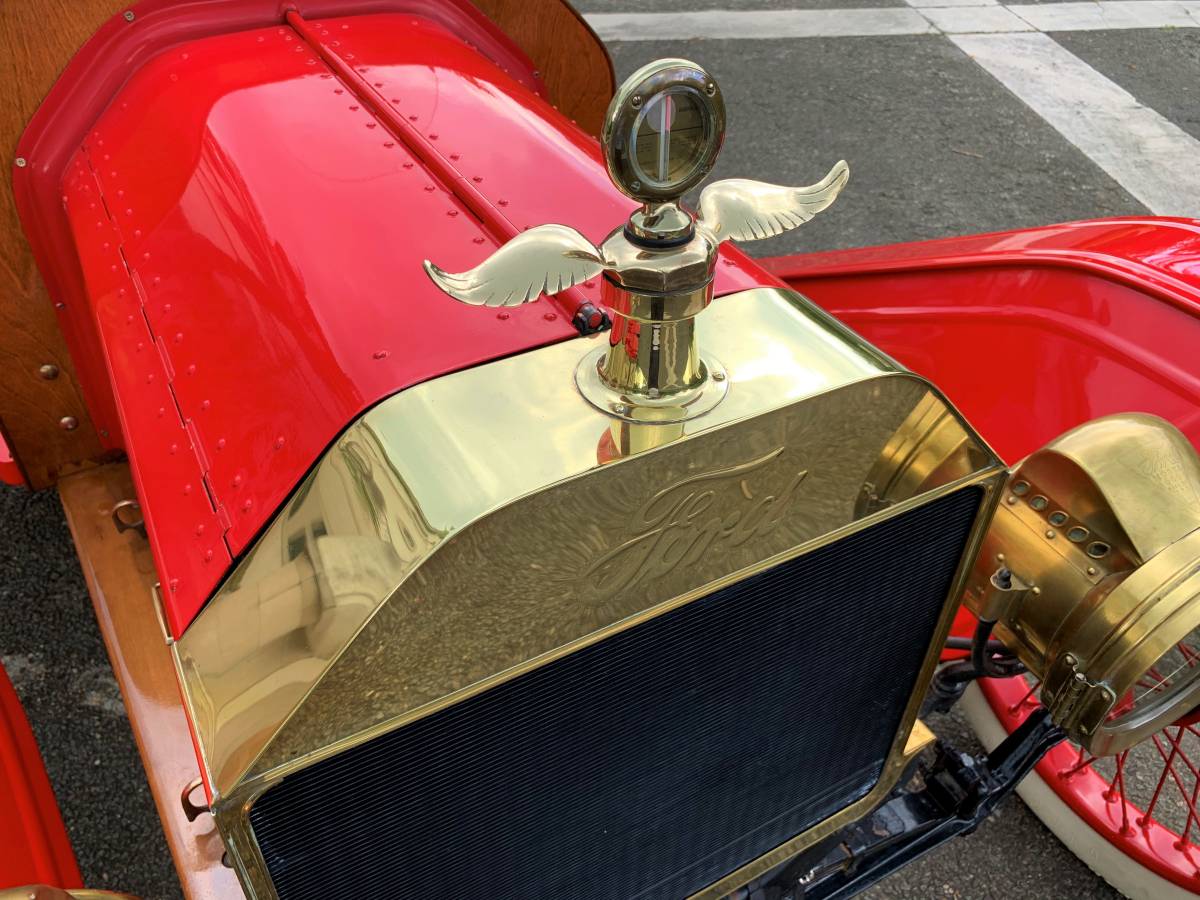 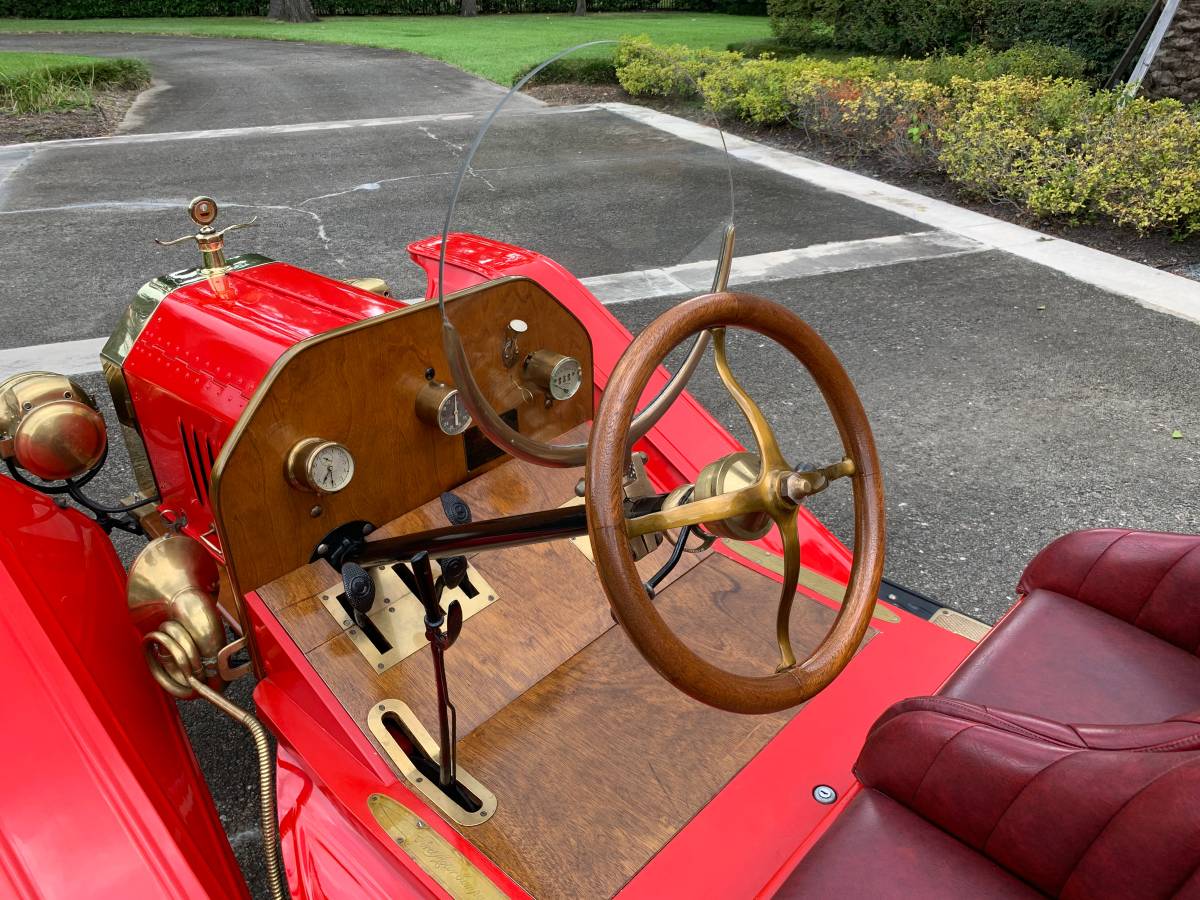 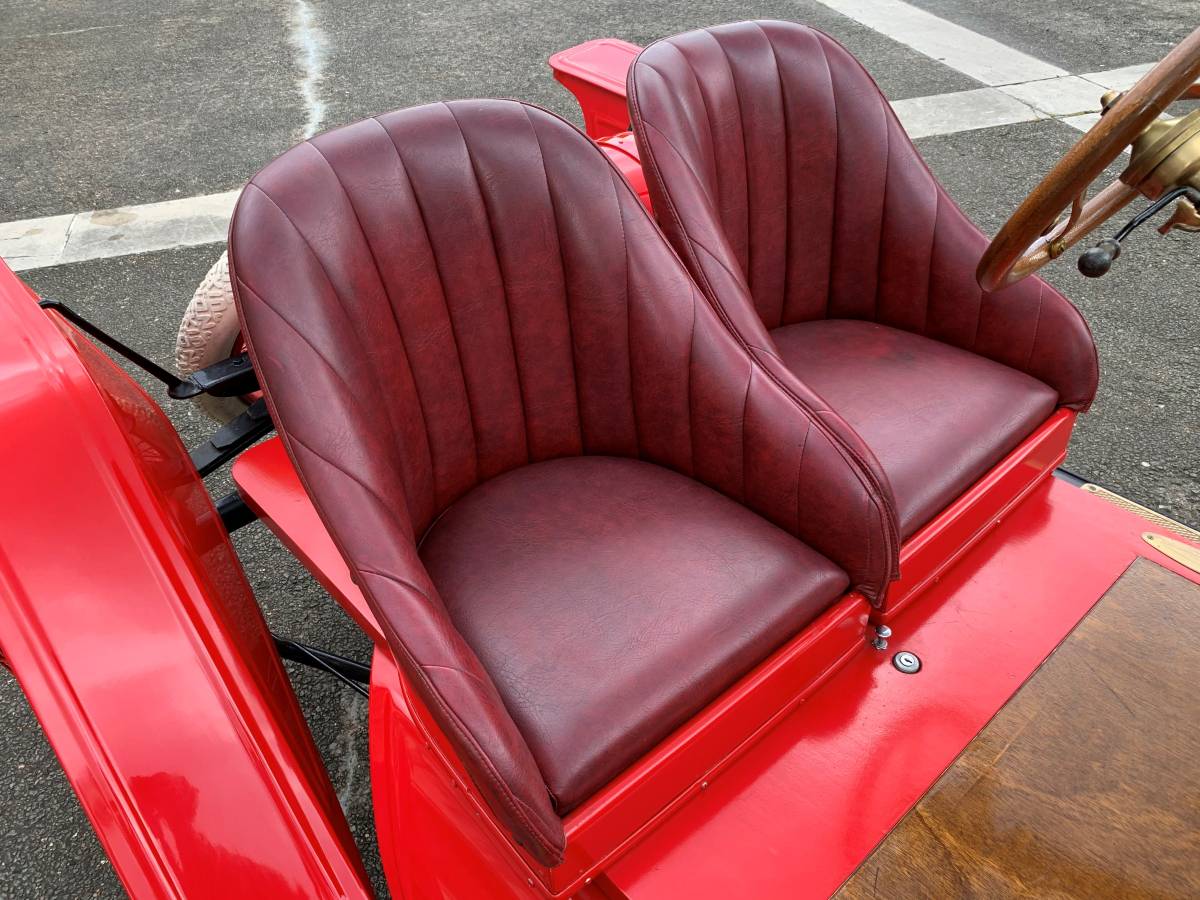 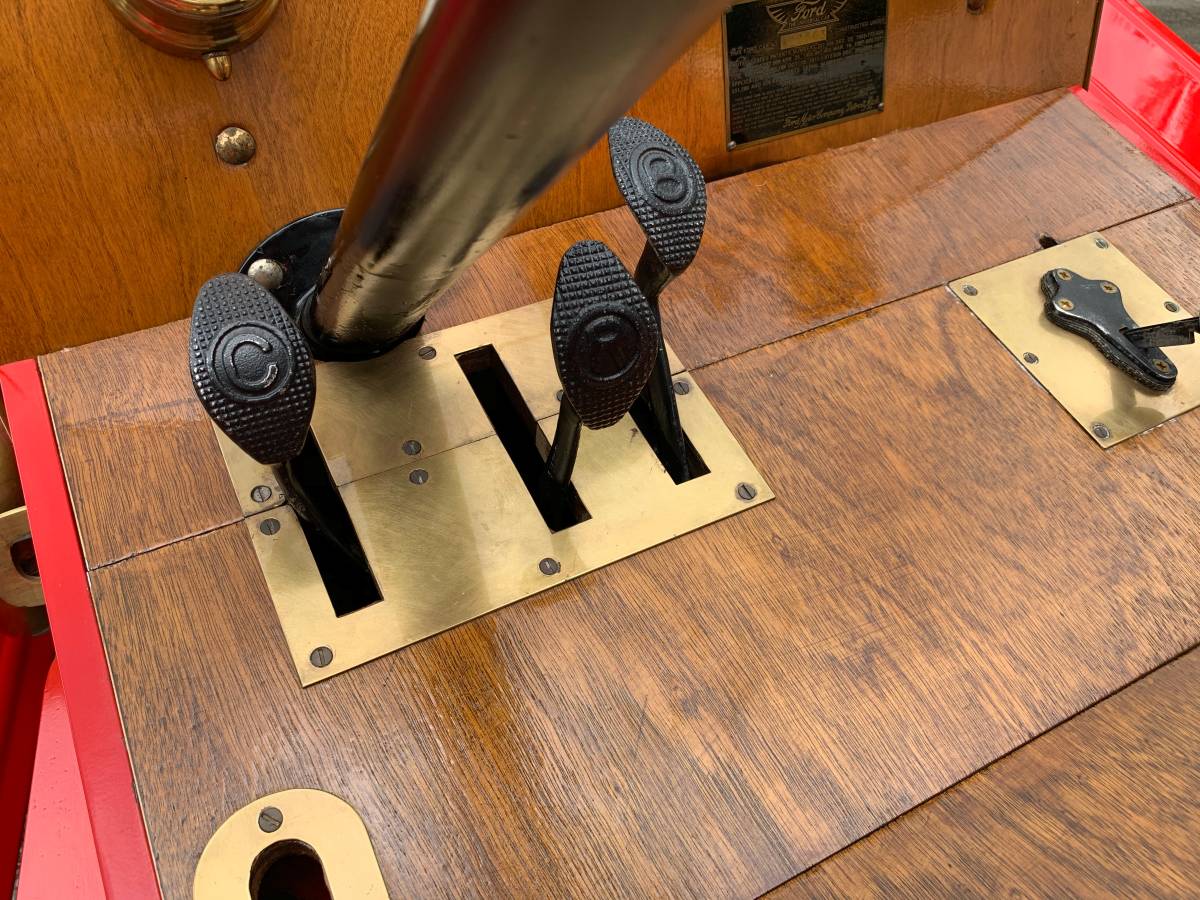 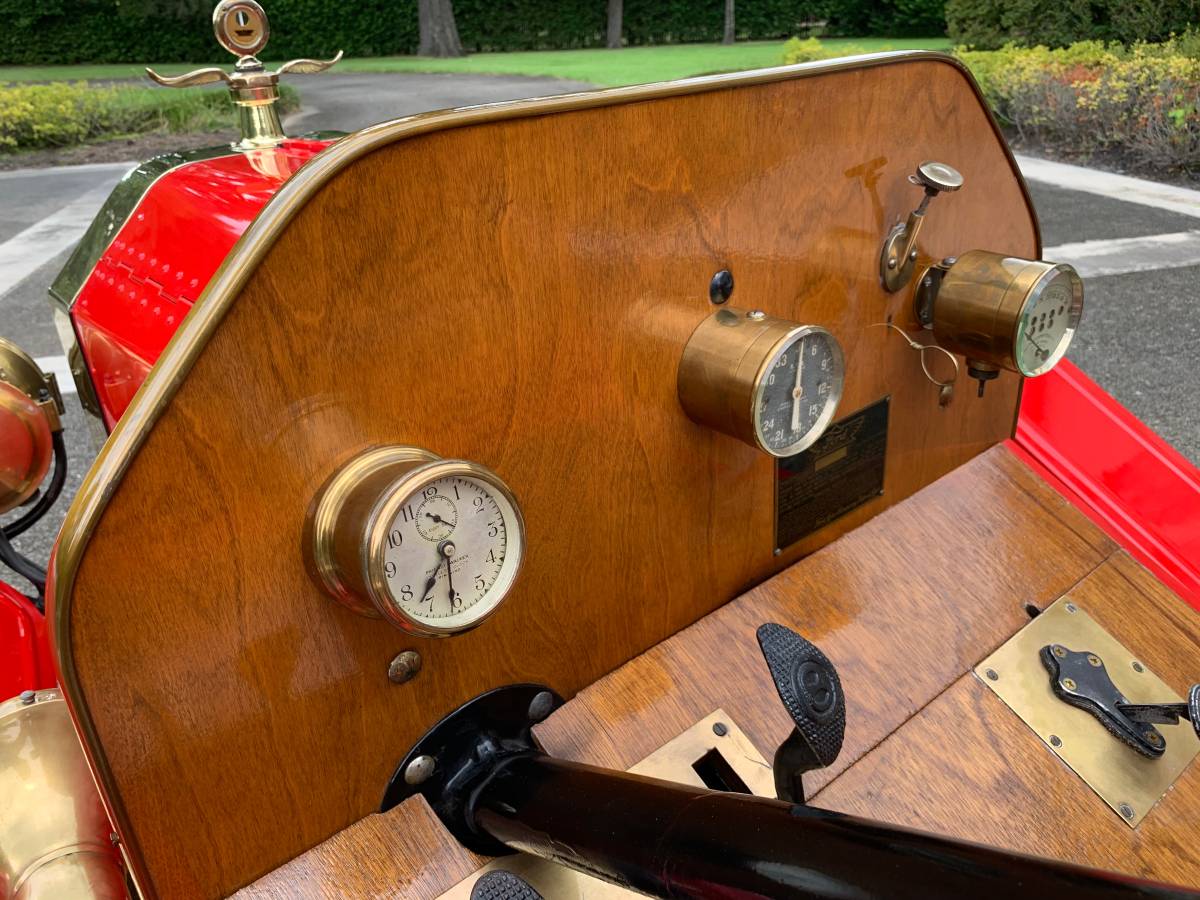 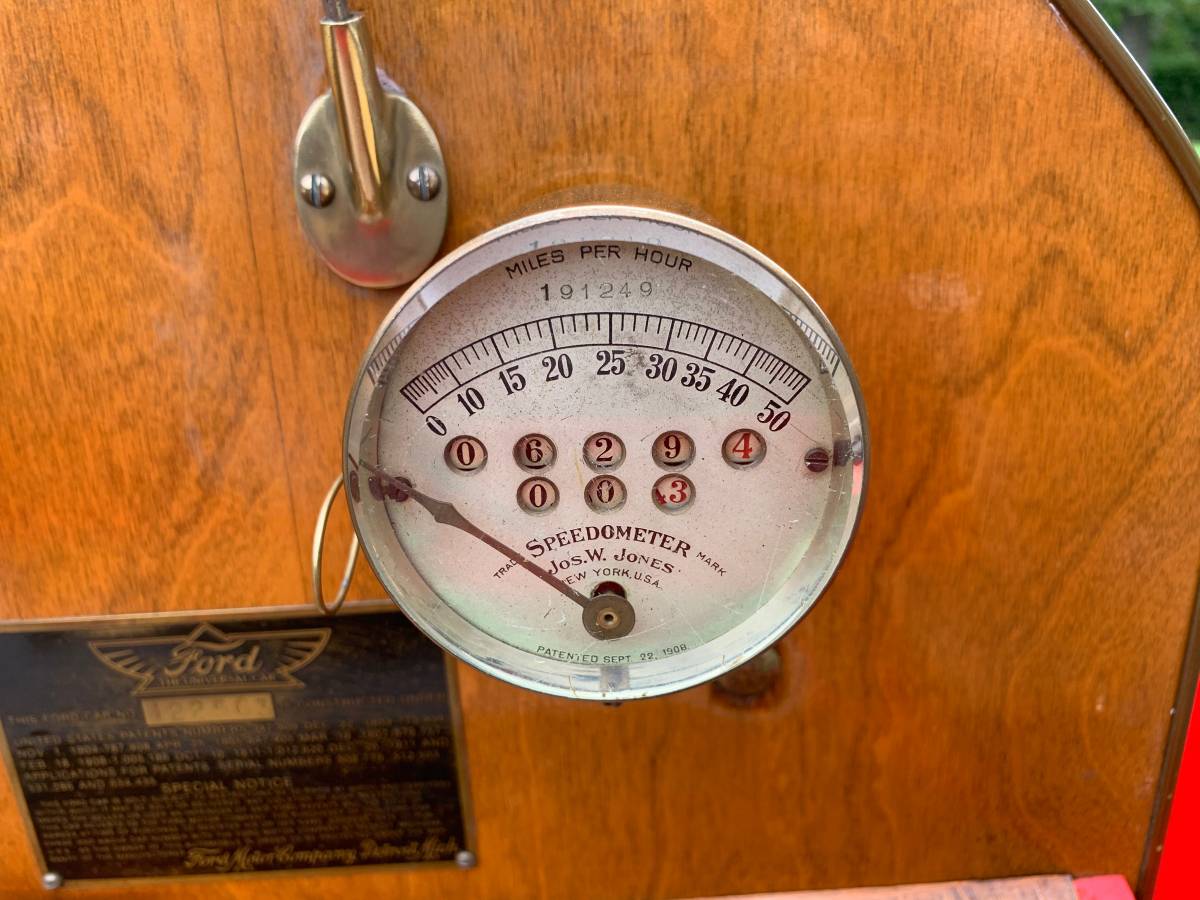 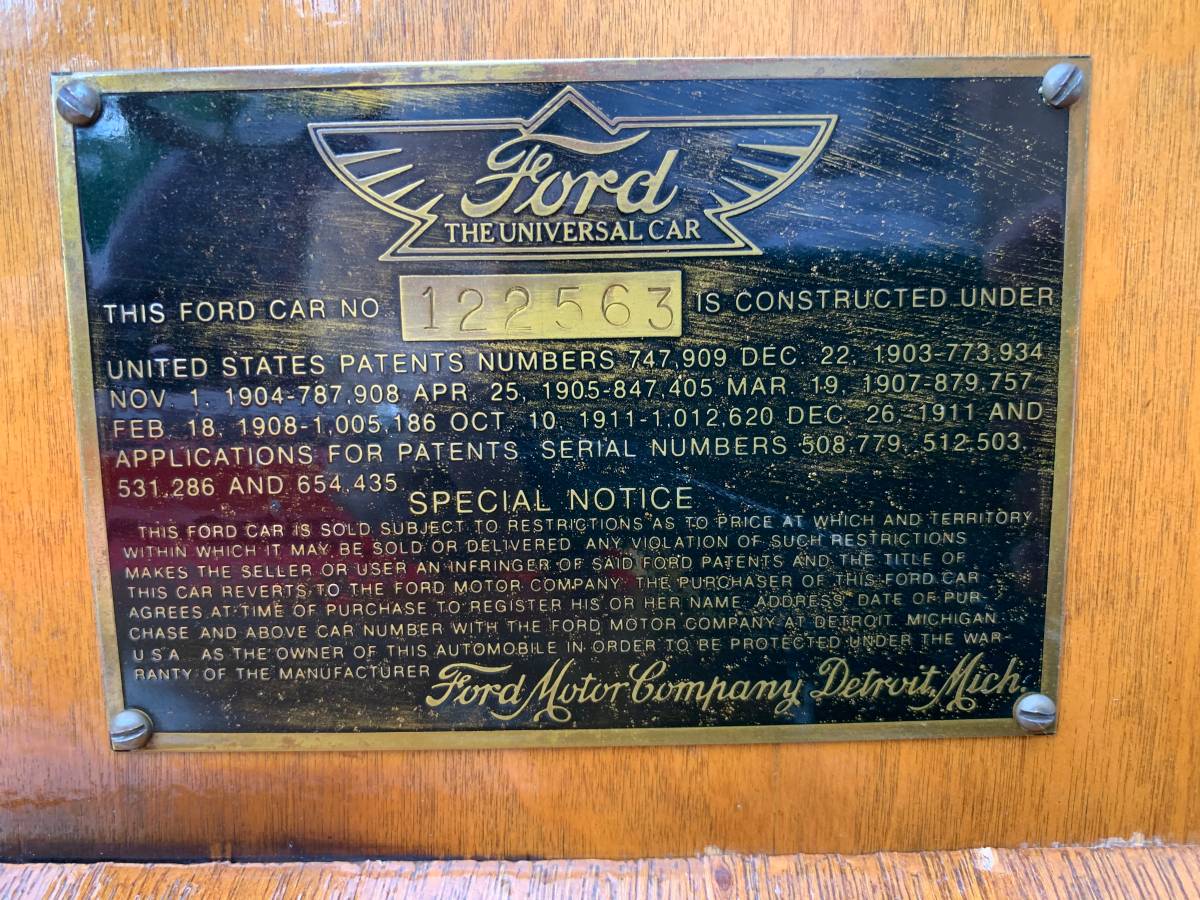 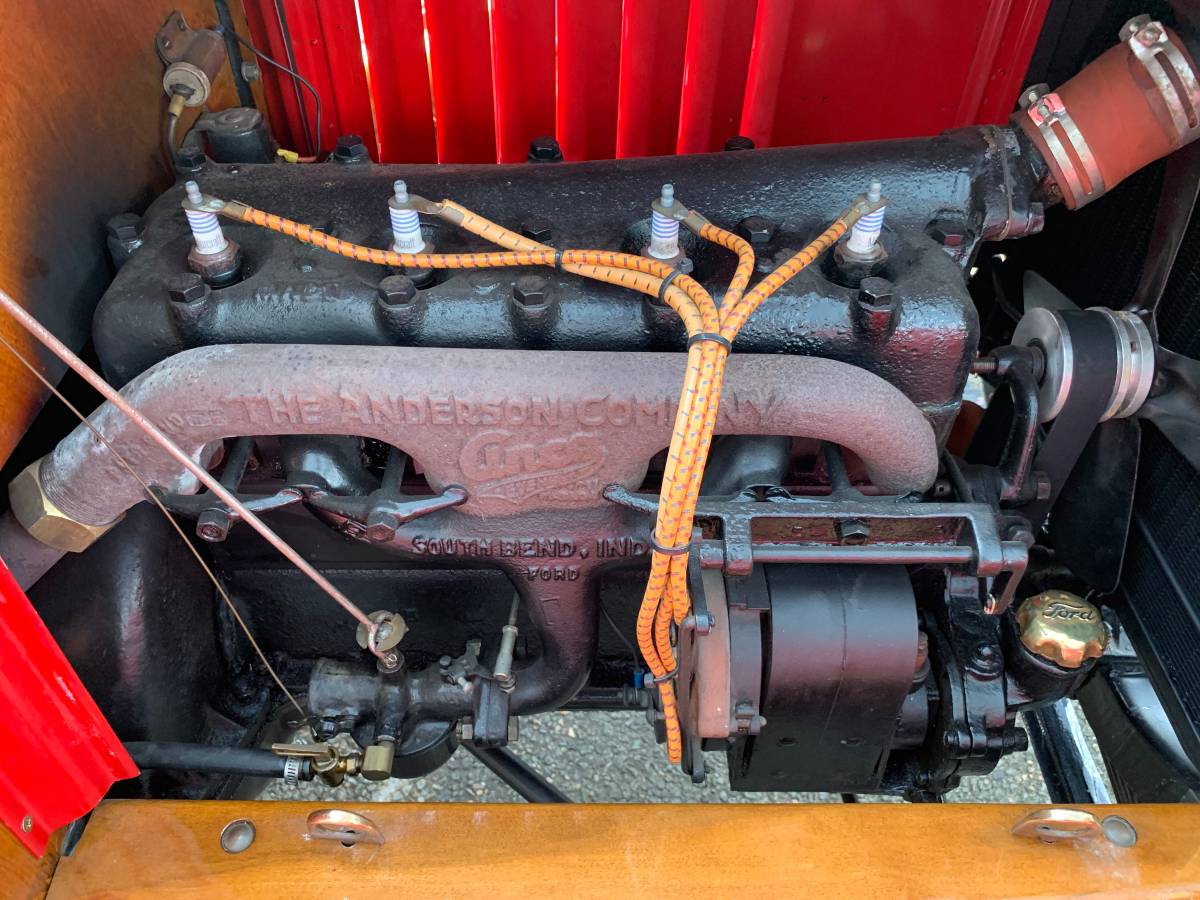 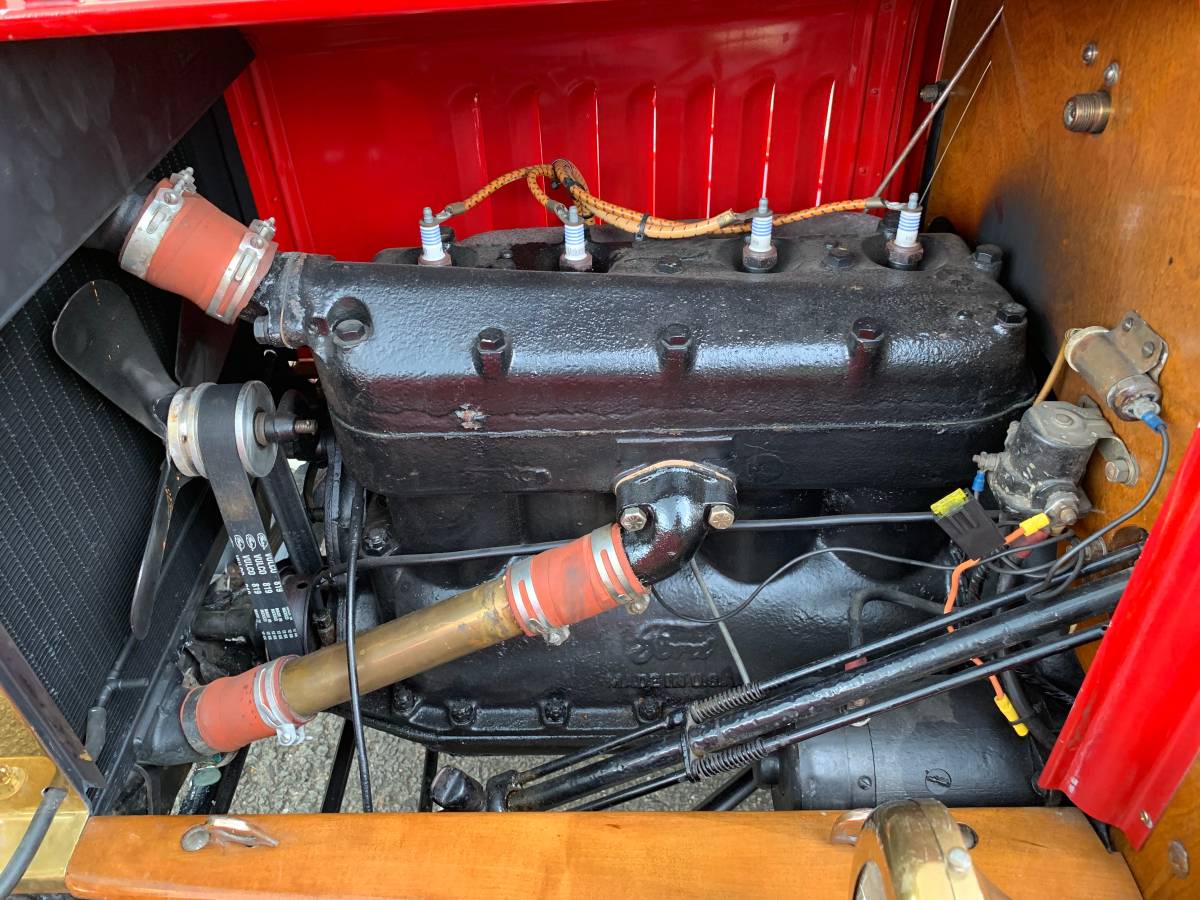 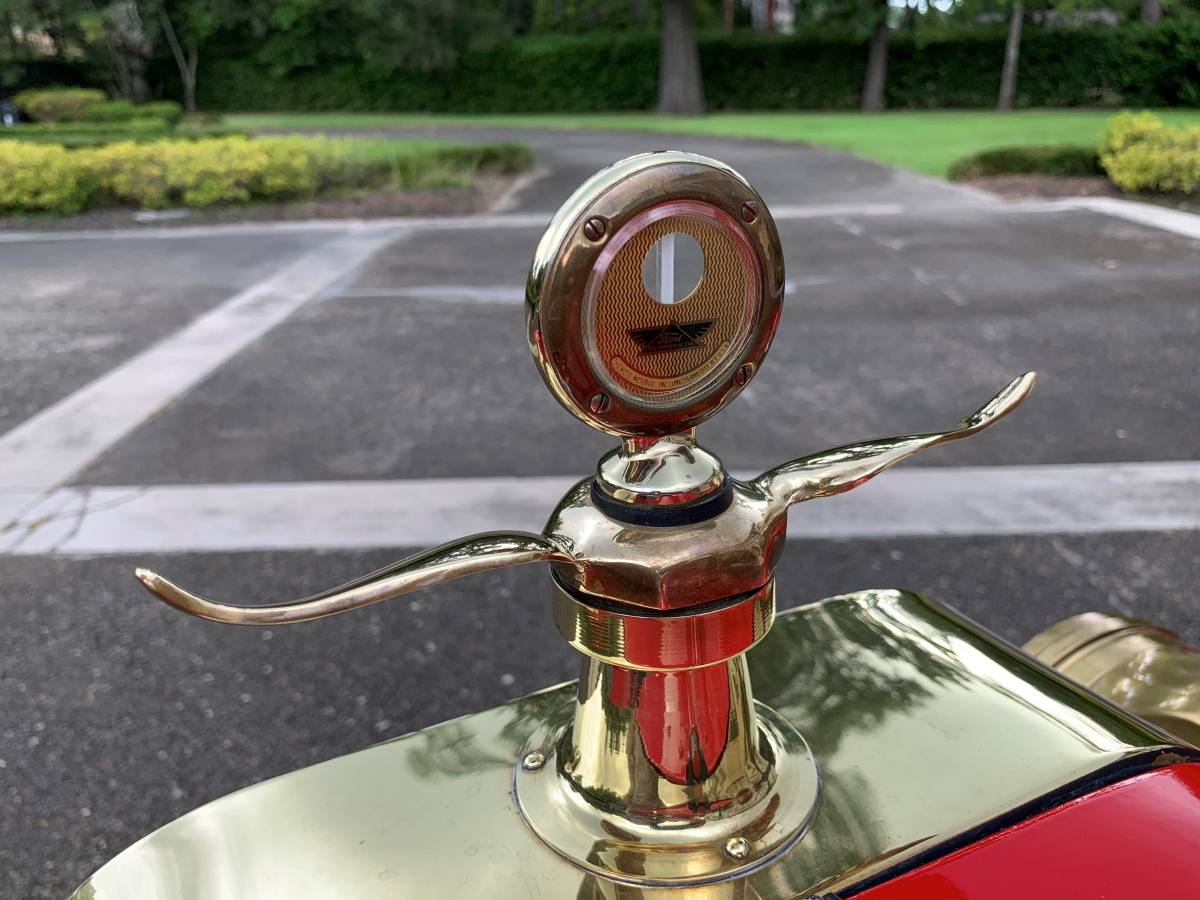 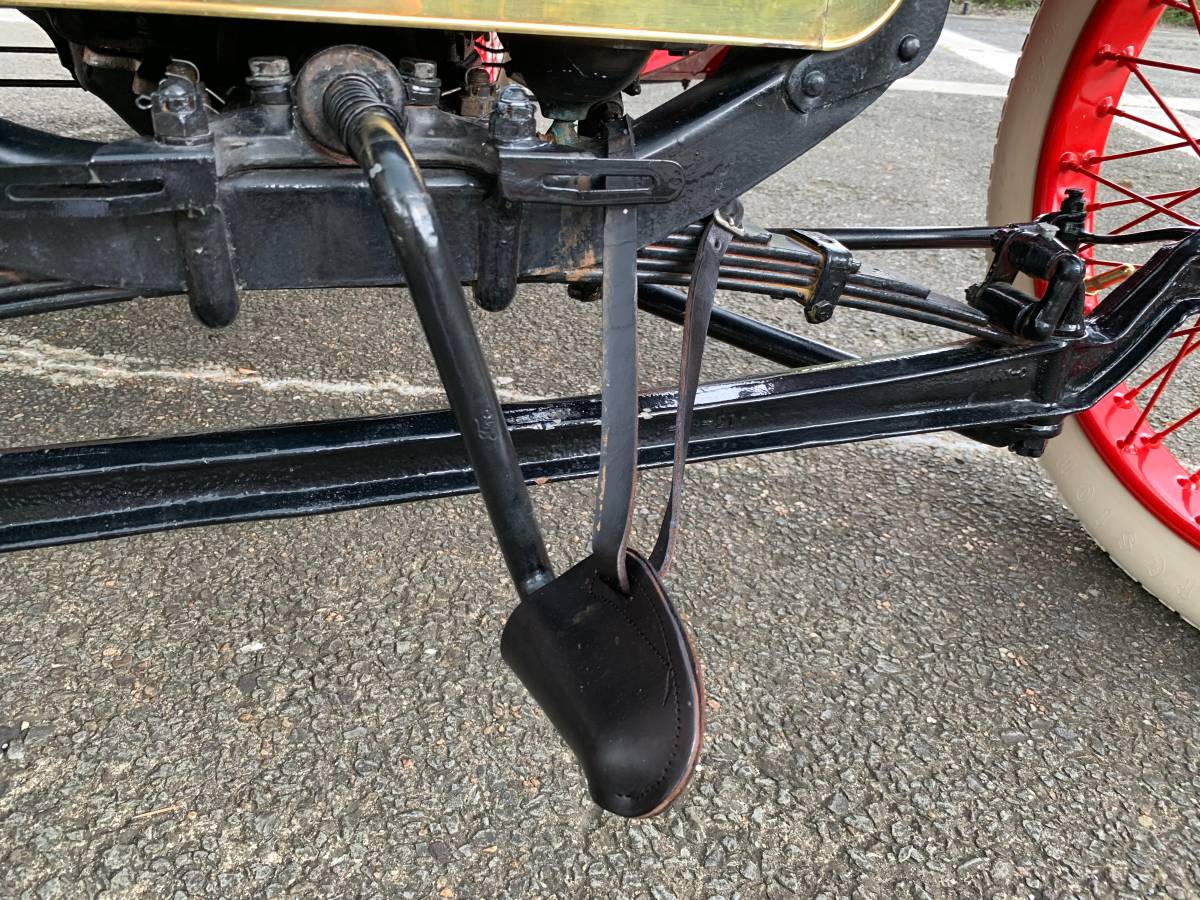 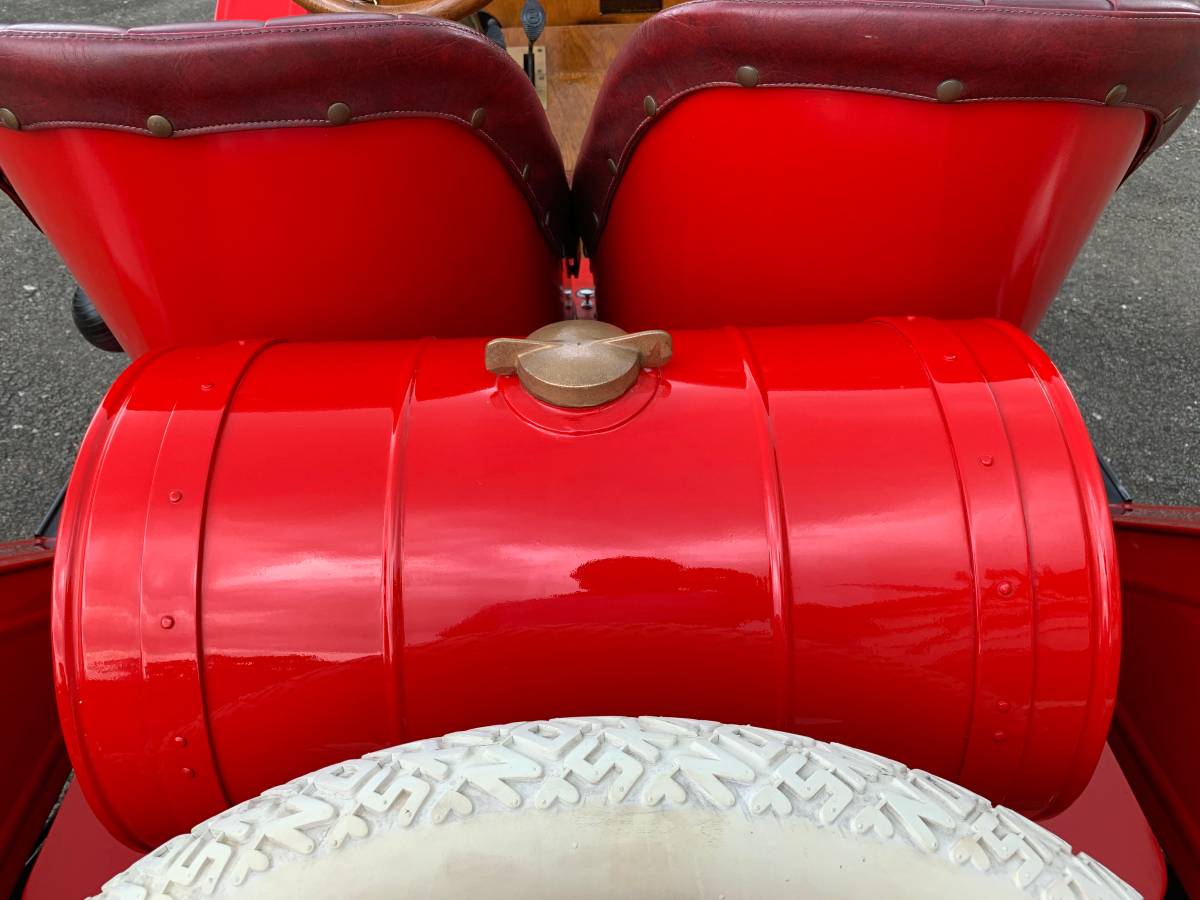 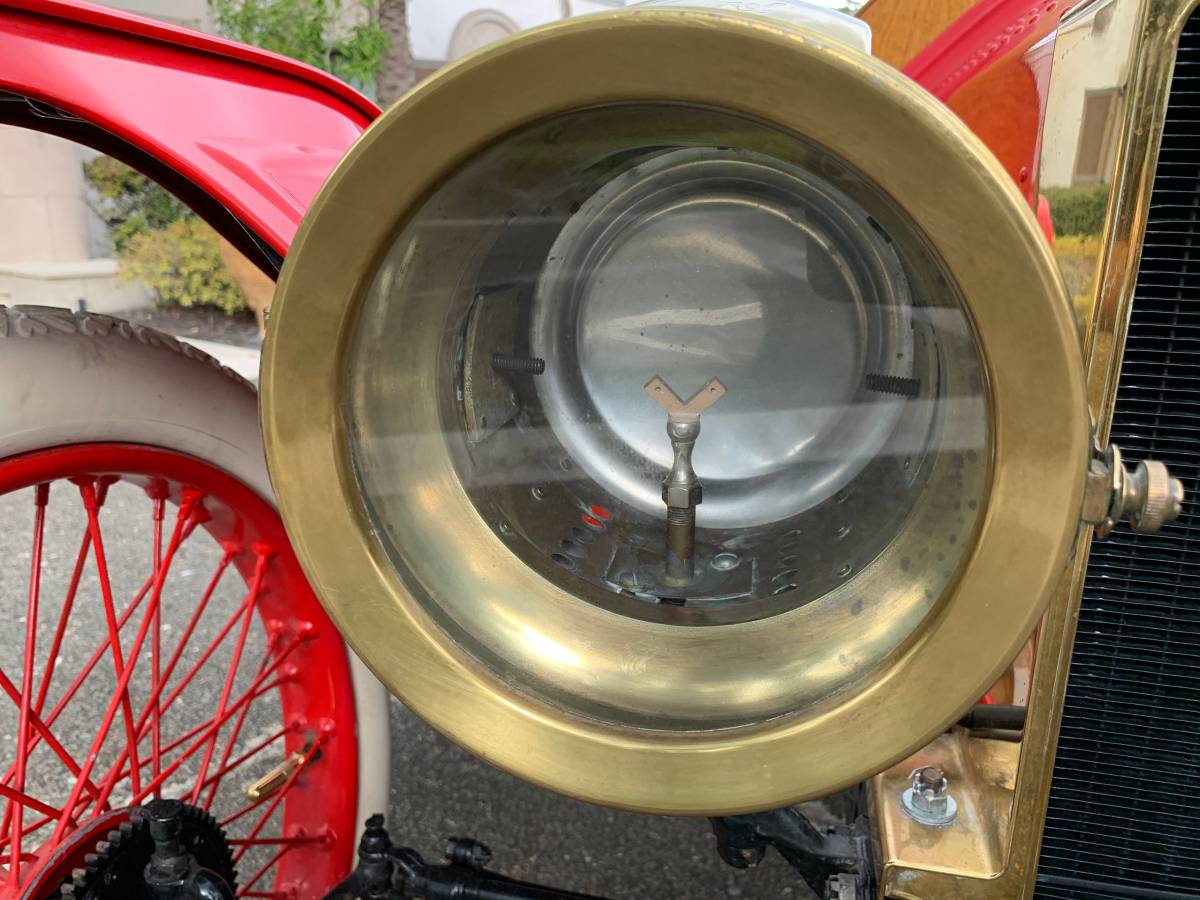 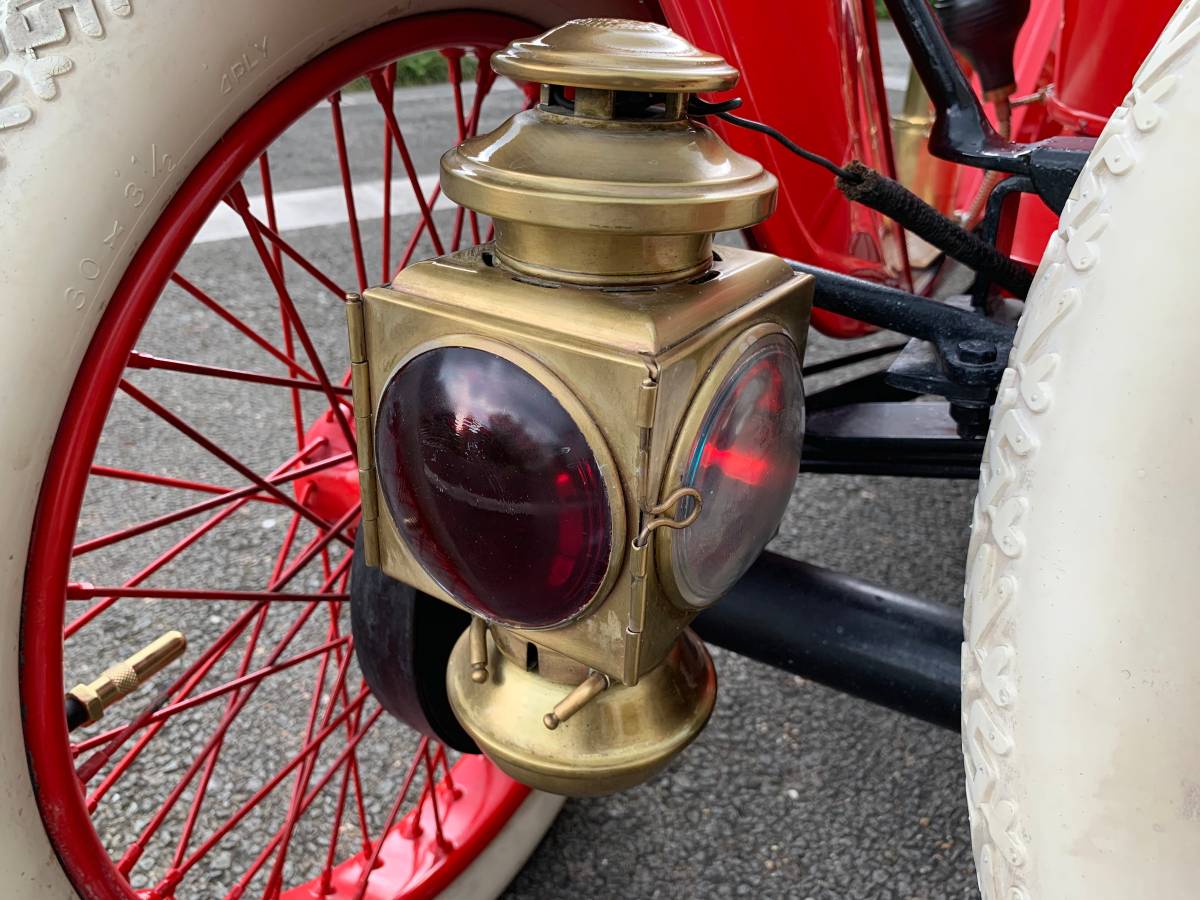 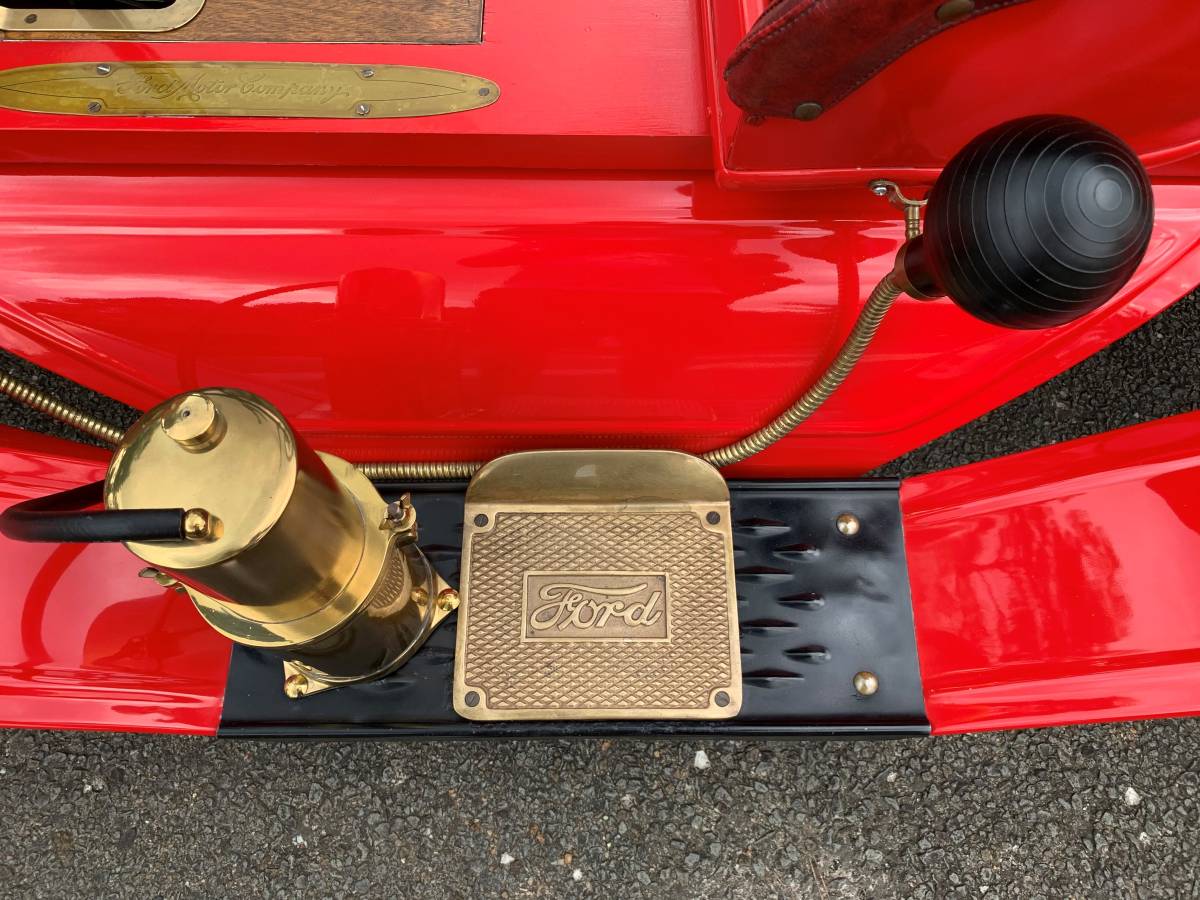 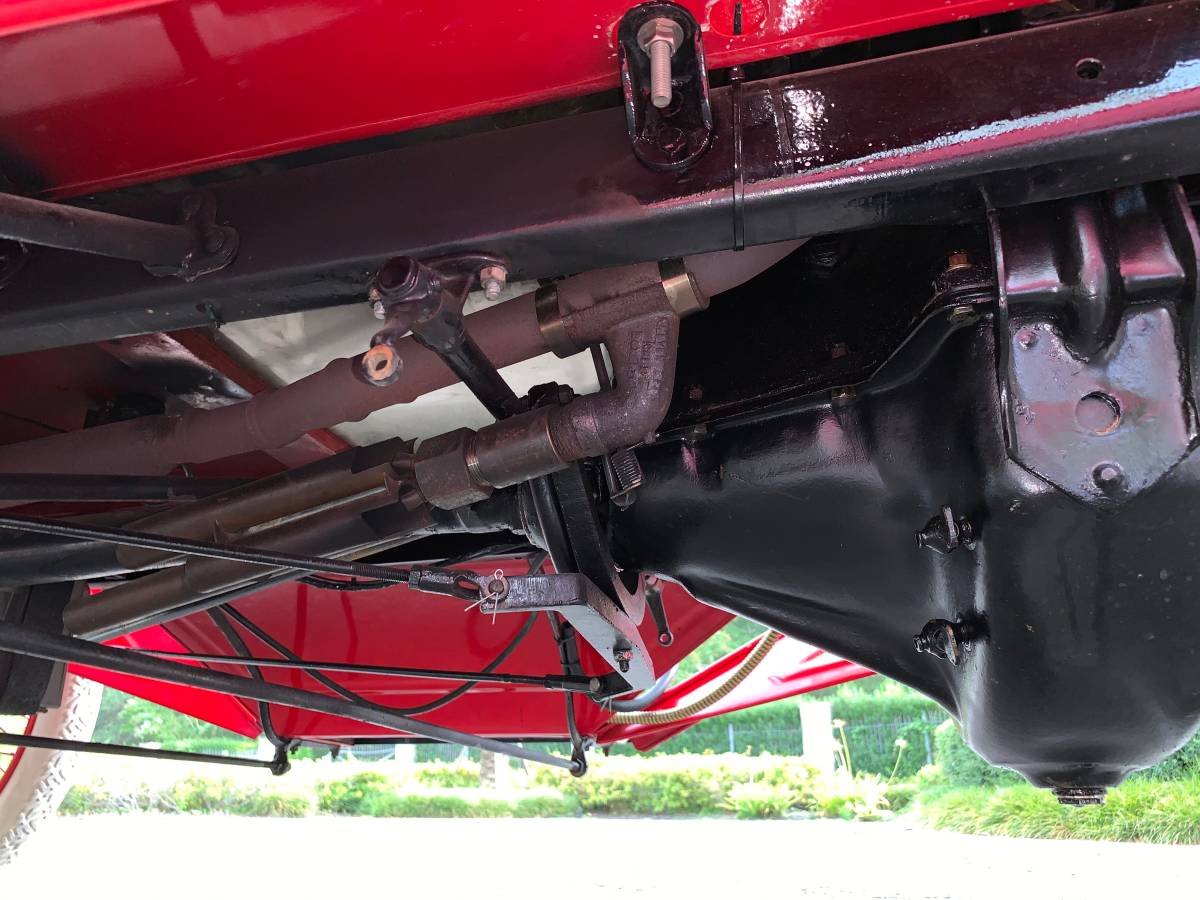 Although the flying cars of the future we all hoped would come to fruition are nowhere in sight, automakers have still loaded new cars with all sorts of features to make living with our vehicles a little easier, but for some of us, that’s the exact opposite of what we want. From fully electric cars loudly (ironically) pulling towards automated driving, to the modern sports cars with push button parking brakes and gearboxes capable of shifting faster than Ralphie shot his eye out on Christmas morning, it’s making it harder and harder to find joy-provoking, visceral automobiles. For most of us, this means having a cool ride with 3 pedals, but what if you want to challenge yourself and take driving to the next level? Well, luckily over 100 years ago Henry Ford was putting the brake pedal where all of us are familiar with the go pedal, making reverse in the center rather than the brake, with throttle control in the form of an adjustable governor on the steering column, and an all in one 2-speed rear differential control with neutral in the middle of the second gear where the clutch would normally sit.

If this sounds a little complicated it’s because it is, making the skill of being able to drive a Model T quickly dying knowledge, and we don’t want to let that happen. This awesome early brass Model T Speedster is something that this Zero260 staffer would personally daily, even though the rest of the team here thinks I’m completely nuts, but if you unlikely happen to have the same dream, be prepared for potentially the coldest car ride of your life. That said, it has all the upgrades you’d want, as well as all the classic features that make it so charming. It was fitted with an electric 12v starter, while powered by a 2.9L inline 4-cylinder engine that can be surprisingly spunky for an automobile over a century old. It sits on very cool Firestone tires and retains a period Stutz Bear Cat Tachometer. Last Restored in 2004, all the finishes are in great shape - ready for another 100 years - just like Henry Ford was setting out to build. It truly is a car that has stood the test of time.

While early Speedsters this clean don't come to market too often, comparable examples have been known to trade hands at auction just below this one’s listed price, and a handful have even been 10k above, so if you're wanting to take a trip down memory lane, or looking to keep a fading legacy alive, this one is priced right to get your feet wet into brass era motoring. One of the best compliments I’ve ever gotten was being told by a boomer that they never thought they'd see a millennial driving a Model T, and we hope that enthusiasm can carry through to future generations. These cars and their great history deserve it!