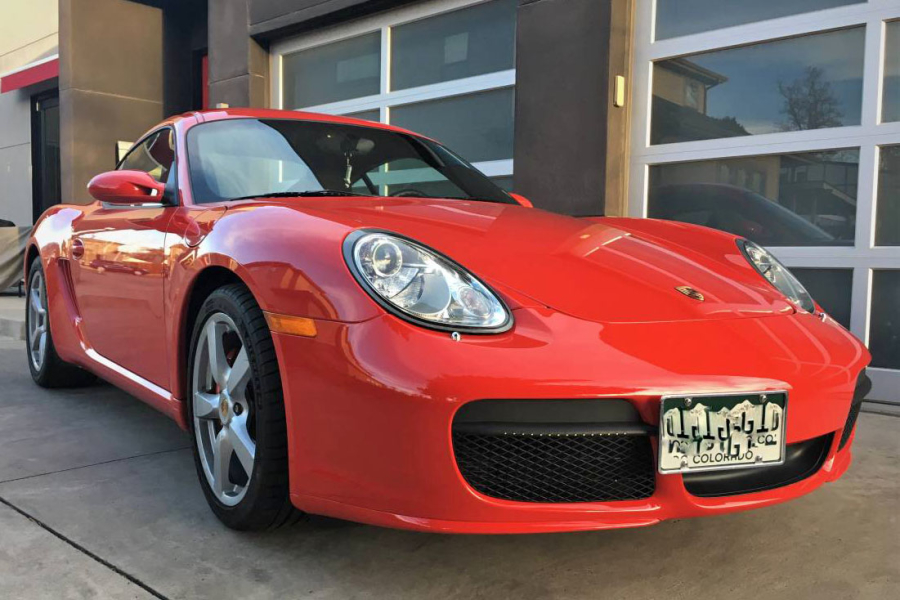 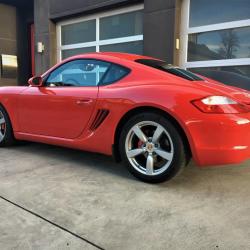 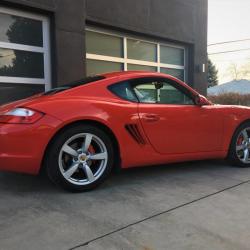 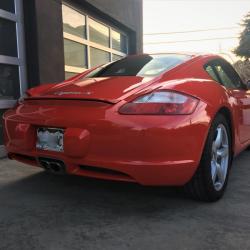 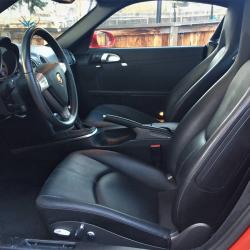 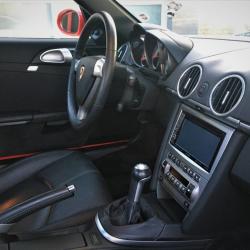 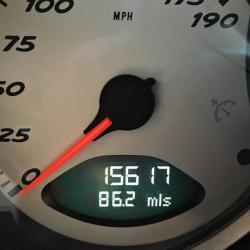 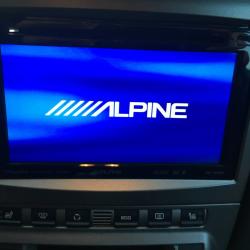 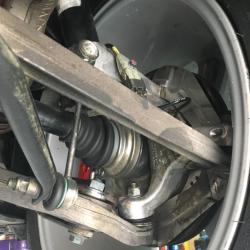 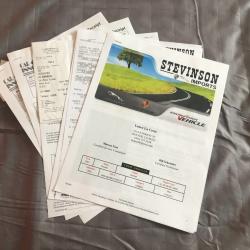 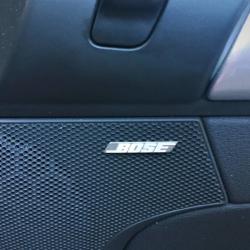 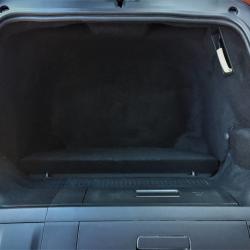 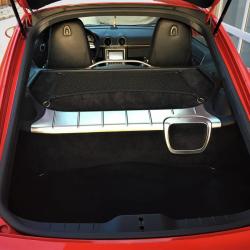 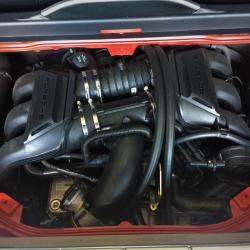 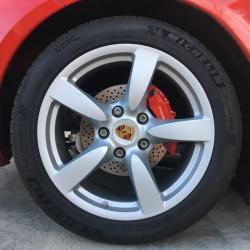 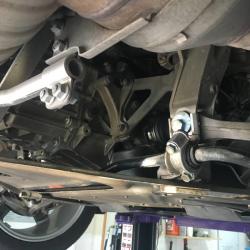 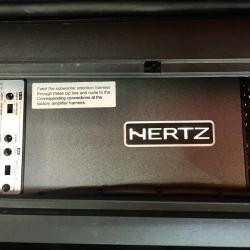 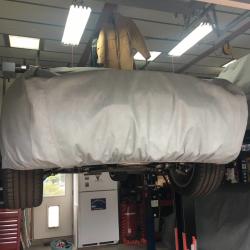 When Porsche introduced the Cayman in late 2005 as the long-awaited hardtop coupe sibling to its highly successful Boxster Convertible, it was at once lighter and better balanced than the 911 with its mid-engine layout and it immediately gained an enthusiastic following. The harder-core Cayman S soon followed, delivering even better all-around performance to make the model an even more compelling 911 alternative. Porsche’s engineering wizards brought updated and increasingly uprated variants throughout production, with the Cayman now enjoying its third generation in production as “Type 982” since 2016. 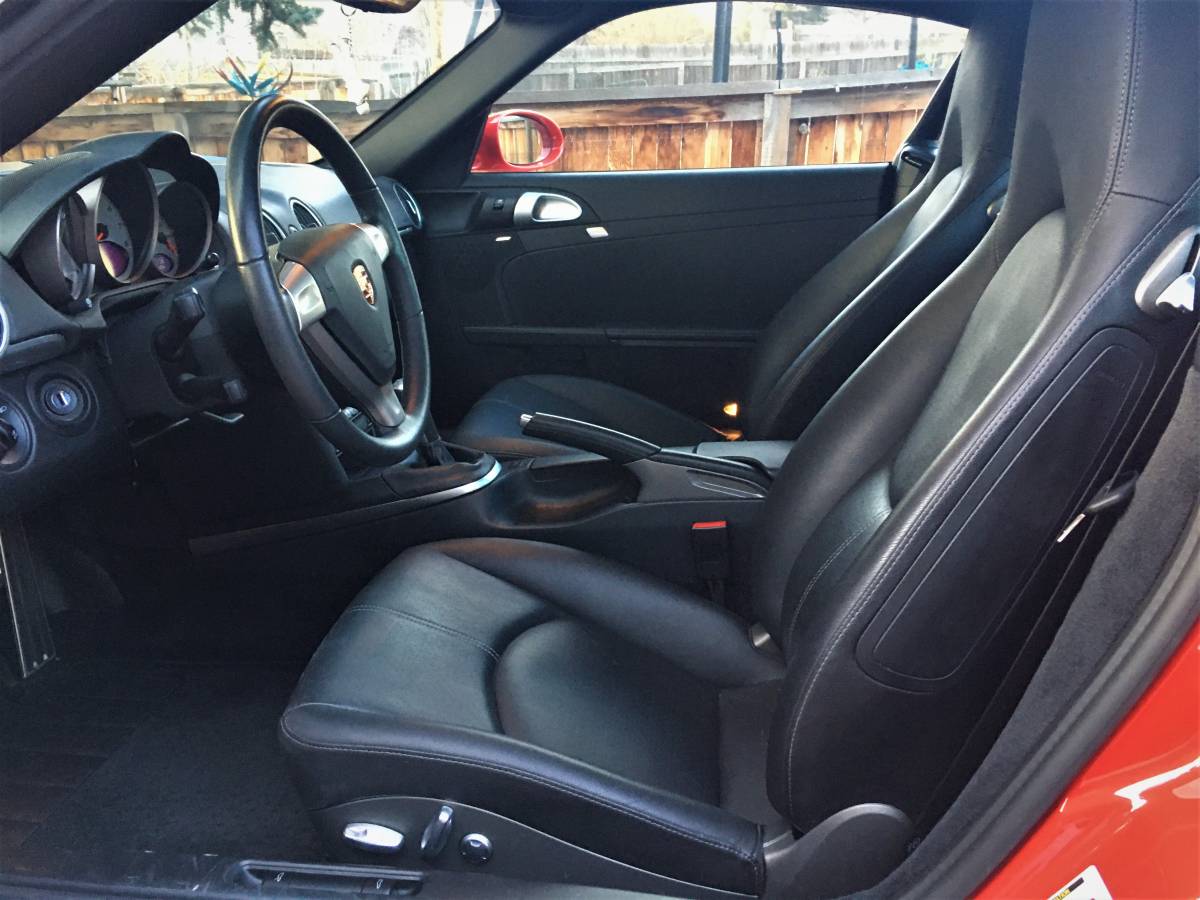 This pristine 2007 Cayman S is offered by the second owner, who bought it with a little over 2k miles of use and is comes to market with under 16k miles. According to the seller’s description, this first-generation Cayman S is essentially a “garage queen,” never driven in snow and barely any inclement/rainy weather at all. Tires were replaced at 14,639 miles and so they have only 1k miles on them. The factory optional Preferred Package Plus includes self-dimming mirrors and rain sensor, power seat package, heated seats, bi-Xenon headlamp package, and the Bose high-end sound system. Since acquiring the car, the owner installed a $1,600+ sound system including Alpine GPS and LCD touchscreen head unit with hands-free calling. Part of this package includes a 550W amp. This setup is integrated into the factory Bose sound system, resulting in phenomenal sound quality. Extras include LED running lights, clear bra, heavy-duty cover, all service records, and an EpicVIN full vehicle report confirming no accidents or water damage, a clean VIN and title, etc. According to the seller, they’re reluctantly offering the car for sale only due to advancing age and difficulties getting into and out of the low-slung vehicle. 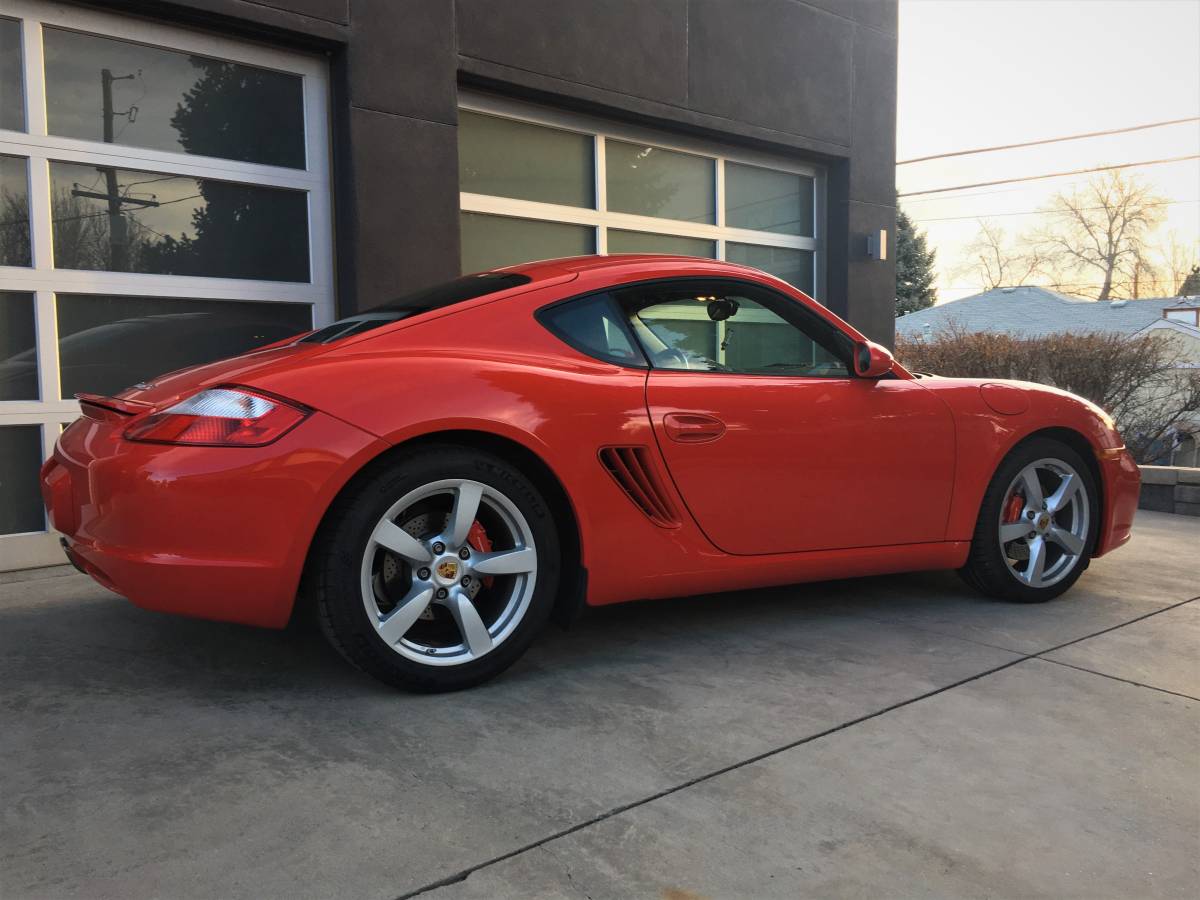 The Cayman is a modern Porsche legend that is highly appreciated on its many merits. This first-generation Cayman S looks and feels like a top-notch, hardly used example ready for continued enjoyment and appreciation. According to the seller’s research, Edmunds rates this car at an average price of $33,773 and Kelley Blue Book values it from $30,660 to $35,393. With its light mileage and use, choice upgrades, and wide array of desirable factory options, this high-spec ‘S’ is a very fine alternative to a new Cayman. As offered, it represents ‘Fair Market’ pricing, leaning toward the ‘Well-Bought’ side of the ledger.