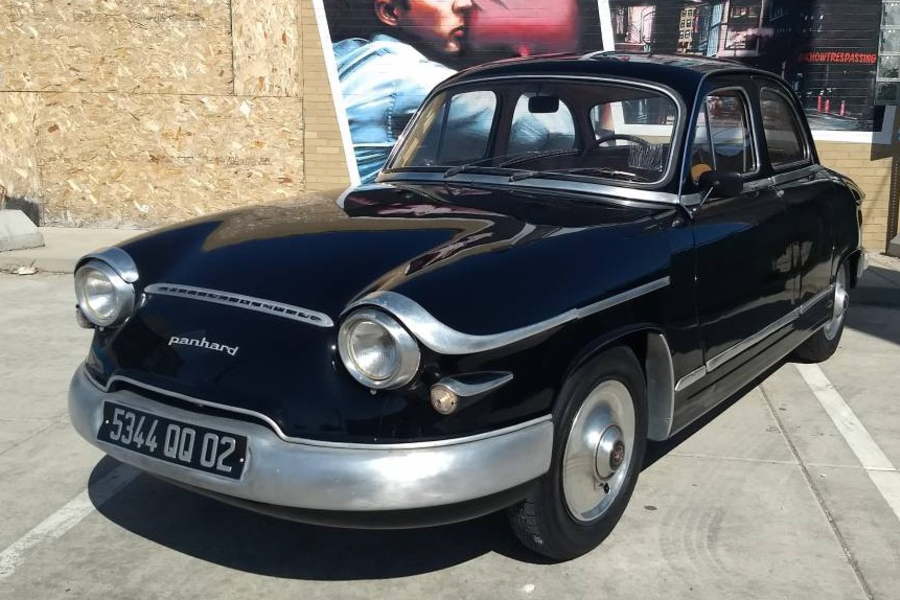 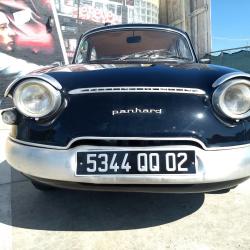 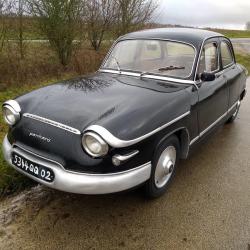 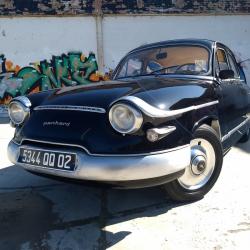 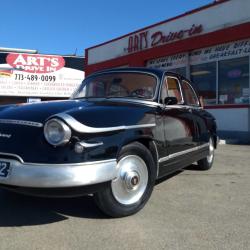 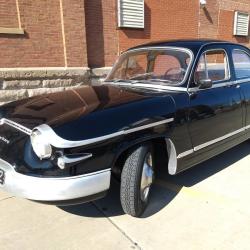 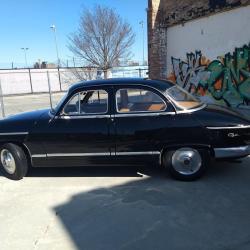 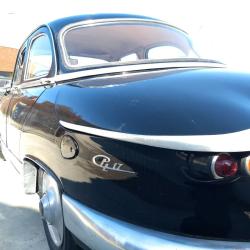 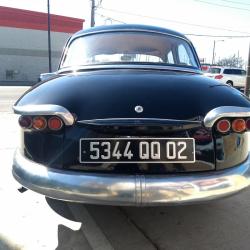 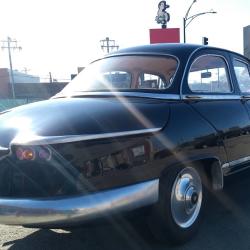 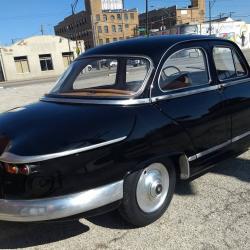 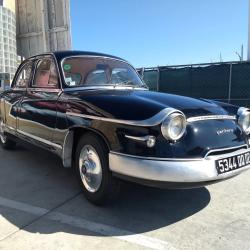 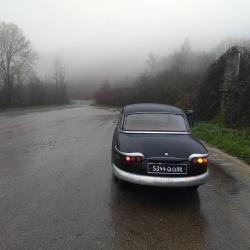 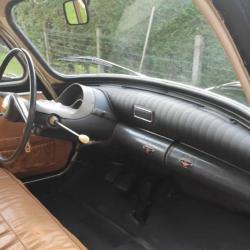 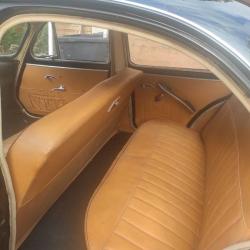 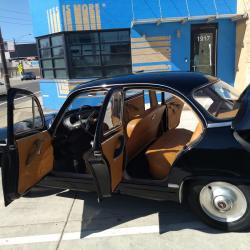 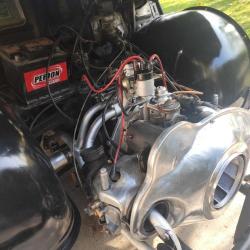 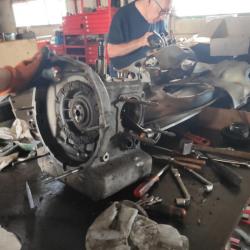 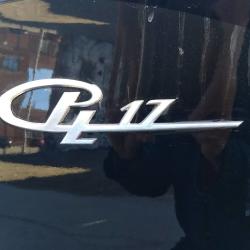 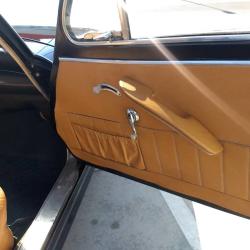 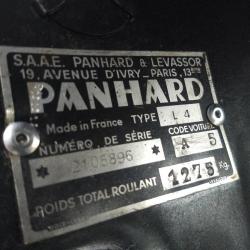 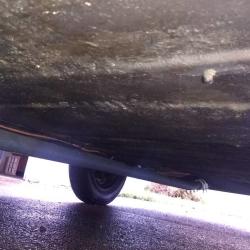 As one of France’s earliest and most innovative carmakers of the pre-WWII years, Panhard et Levassor exported its vehicles to North America with gusto following the return of peacetime. Panhard also provided the mechanical basis for the amazing series of Rene Bonnet’s Deutsch-Bonnet road and racing cars, which won hundreds of races and many of the coveted Index of Performance Award at the 24-Hours of Le Mans. By the late 1950s, Citroën Cars Corp. handled Panhard’s North American imports, and during the 1960s the Panhard Dyna gave rise to the PL-17 Nice, Monte Carlo, and Tiger, all powered by Panhard’s horizontally opposed air-cooled 2-cylinder powerplants displacing just 850cc and delivering 42 to 50hp with brisk performance for the time, plus stellar fuel efficiency. Sales were quite strong but declined steadily enough during the 1960s to force the company out of the American market. Panhard production ended completely by 1967 when the company was absorbed by Citroën, closing yet another chapter of automotive innovation. 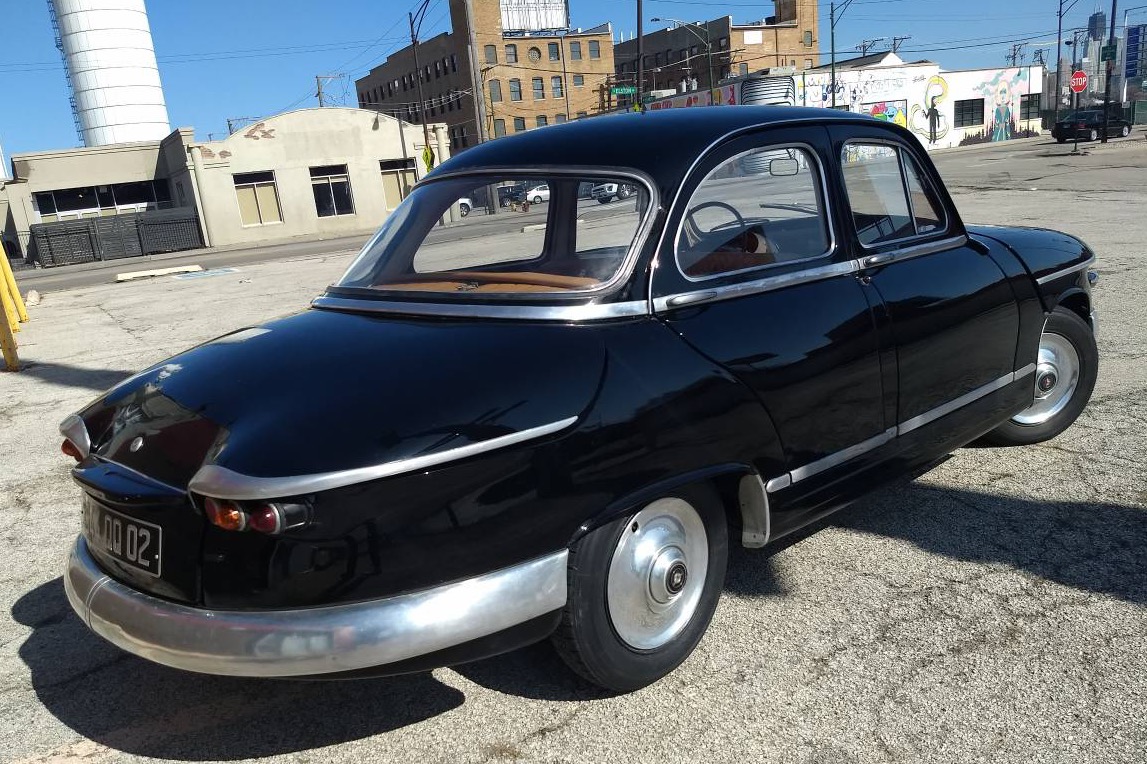 This 1962 Panhard PL-17 GLS is an extremely rare find, which the seller came upon by chance while in France this past fall. In their own words, “The sleek black lines spoke to me and I knew I had to see her in person. Jay Leno has one of these! I'm told that she was inherited from a grandpa; the grandsons, both in their 40s, spent the past year restoring her under the tutelage of two brothers who raced Panhards back in the day.” In addition to repainting and rustproofing of the body, the engine was overhauled, and there’s a video of it being bench-tested in France, while a proto book documents the restoration work. According to the seller, they obtained a new windshield-wiper motor that needs installation, and they suggest one wheel bearing should be replaced, as well as the fabric trunk liner. They also state the car is rust-free and drove beautifully on a journey of some 200 miles in France. Three sets of keys are included, and the odometer indicates 6,930 kilometers or about 4k miles, most likely post-restoration. 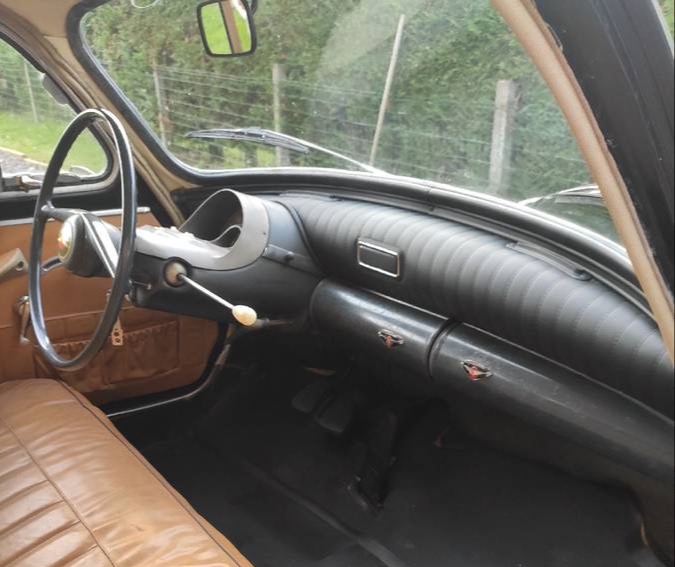 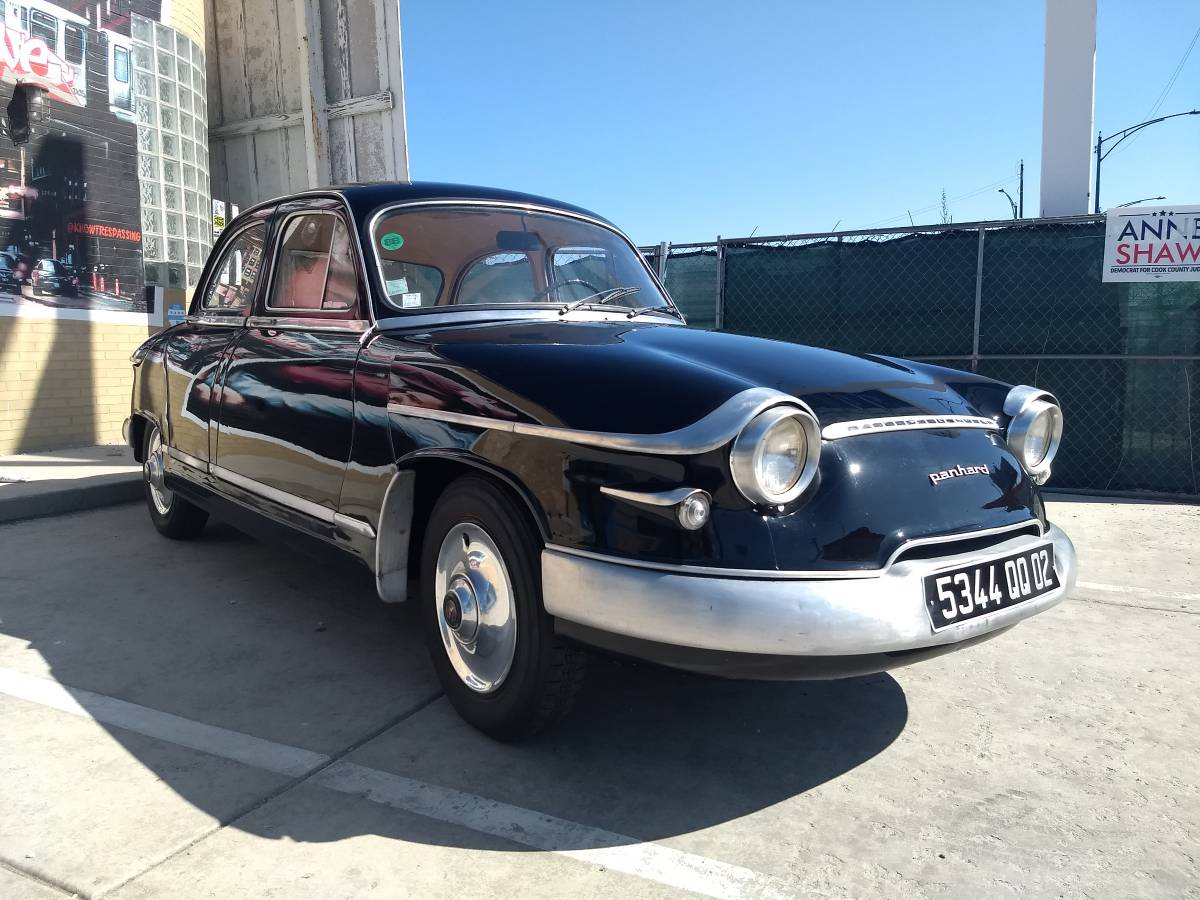 Wow, this is one rare French car, which is surprising, considering the Panhard marque did have healthy production numbers and offered a virtual myriad of models in its home market. A singular online sale was found on Bring a Trailer, but it was for a much earlier 1953 Panhard Dyna Junior convertible, which sold for $20,750 in early 2018. This 1962 PL-17 seems to be quite ready to enjoy, with the hard work done and a few details left to kick it up a notch. You’ll likely be the only person to roll up at a local car show or Cars & Coffee event with this one, and it’ll certainly be a welcome entry to the Little Car Show in Pacific Grove during Monterey Car Week. So what about value? Few sale offerings are posted online for the PL-17, however, there’s a U.K. auction offering in 2017 that only attracted a £4,250 high bid, although it passed unsold. Barrett-Jackson did sell an earlier Panhard Dyna Z that same year for $13,970, but our fun and funky subject car seems to be quite highly priced relative to the others that have been offered over the past few years, triggering our “That’s Steep” opinion. This one may be hard to bargain your way out with no real comps to speak of, so make an offer that seems fair to you and see what the seller says!