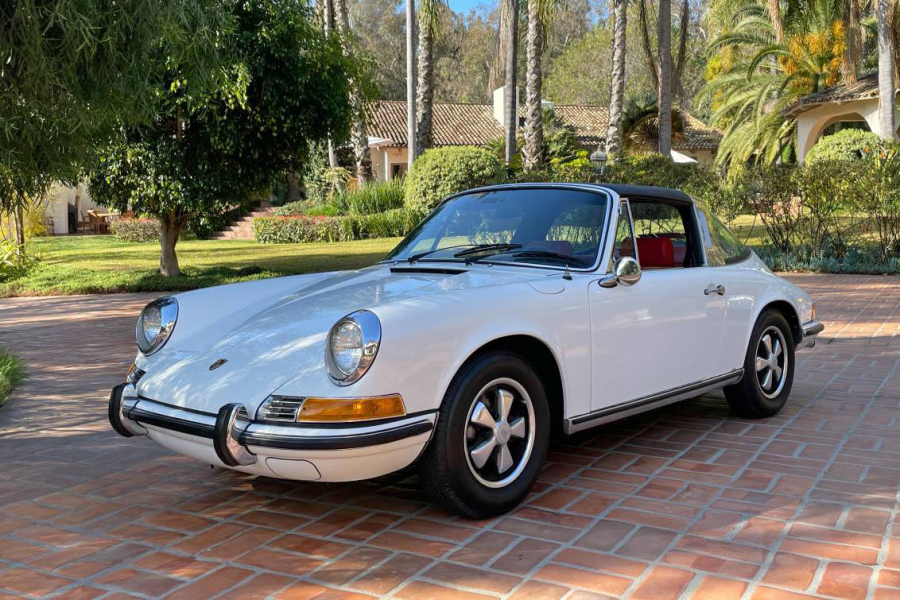 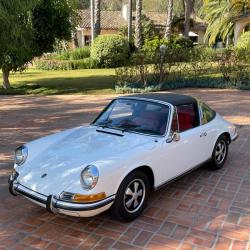 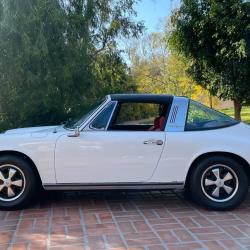 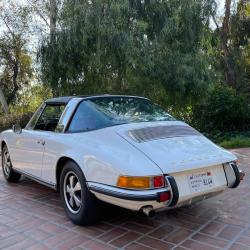 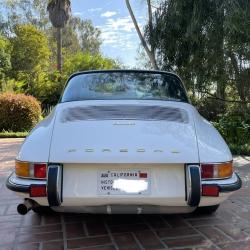 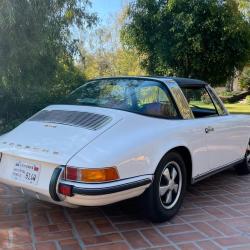 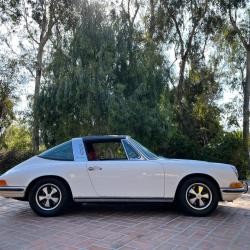 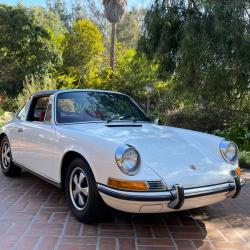 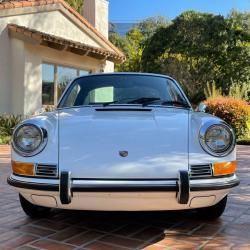 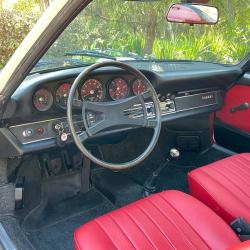 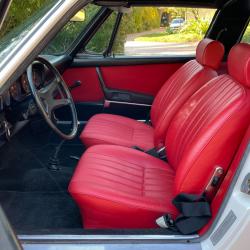 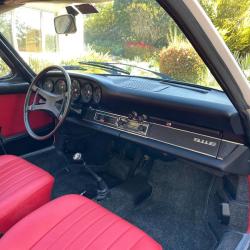 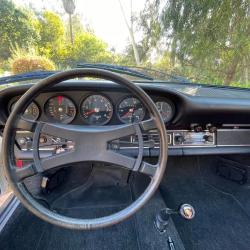 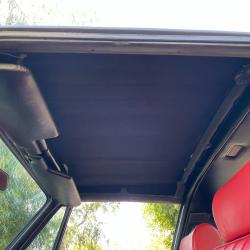 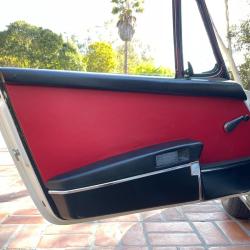 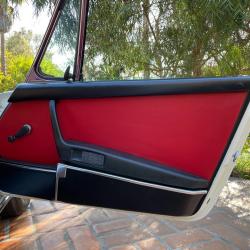 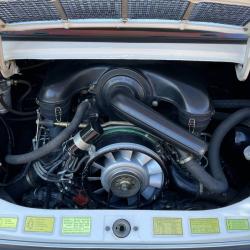 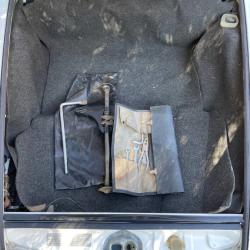 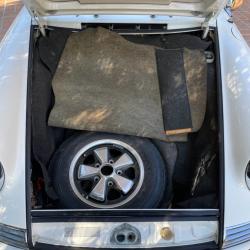 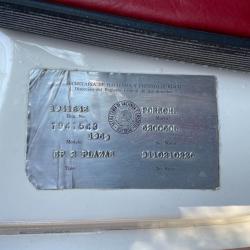 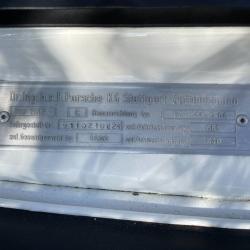 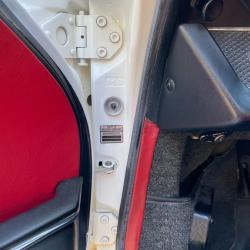 As with its cornerstone ‘Type 356’, the secret to the uncanny longevity of Porsche’s next generation, air-cooled 911 line was relentless development bordering on perfection from introduction in 1963 through 1998. By 1969, a slight wheelbase extension provided less-demanding handling characteristics and replacement of the 1968-only 911L by the 911E, with “E” denoting adoption of ‘Einspritzung’, German for fuel-injection. Importantly, the Bosch mechanical fuel-injection system, shared with the ‘S’, made Porsche the first German manufacturer to meet stricter American emissions regulations. Unlike many competitors, Porsche actually raised the 911’s performance by offsetting lower compression ratios with a displacement increase to 2.2L for 1970’s ‘C-Series’ models, built from September 1969. A larger clutch and ZF limited-slip differential handle the engine’s greater power (155hp) and while the ‘S’ did remain Porsche’s top performing road car, the ‘E’ is a fabulous performer offering a broader and more useful power band for exceptional drivability. 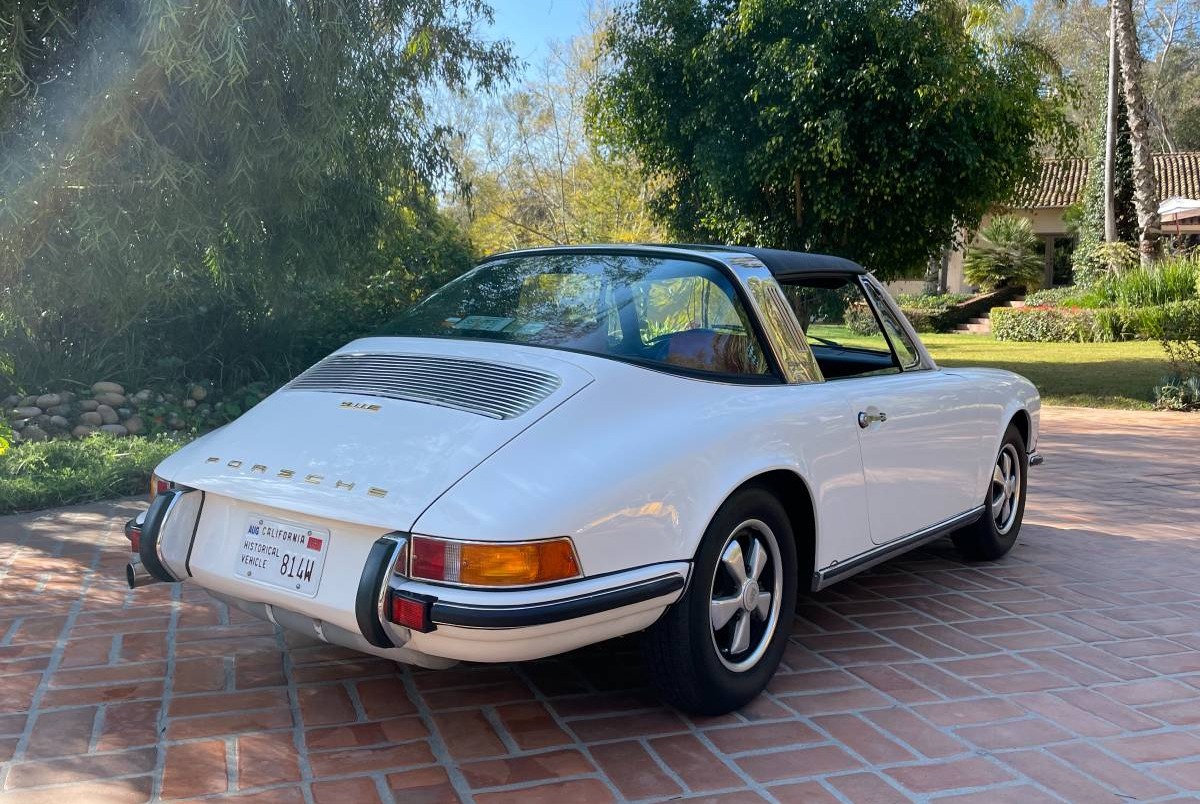 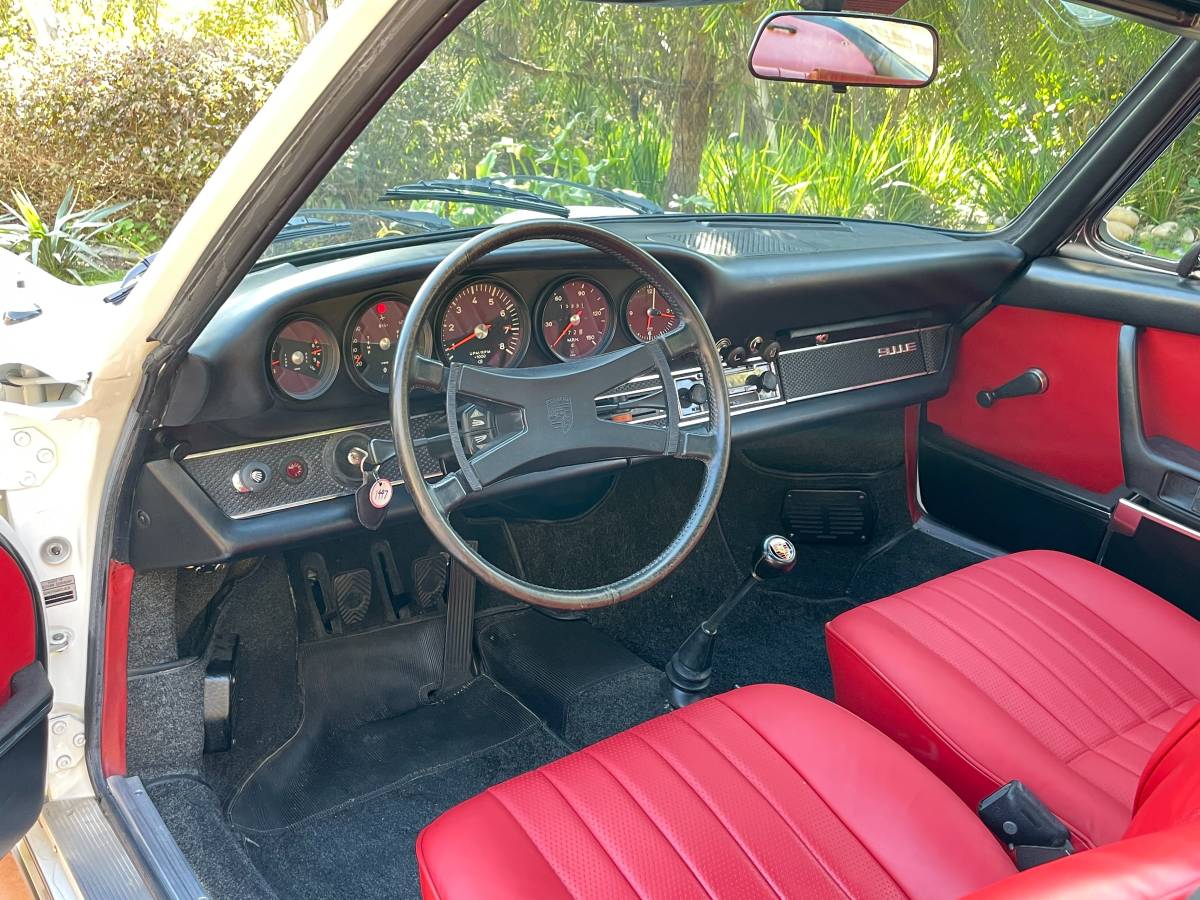 This fetching 1970 Porsche 911E Targa is fresh to market with single-family ownership and loving care from new. Built during October 1969, it’s one of only 923 examples produced. Sold new by Inter-Continental Motors in San Antonio Texas, this 911E Targa received a high-quality repaint in factory specified Light Ivory and interior restoration with red vinyl upholstery – both performed circa 2008. In addition to the 155hp 2.2L engine/5-speed transaxle combination, this very handsome 911E Targa rides on Fuchs alloy wheels and includes a Becker ‘Mexico’ radio, plus a roadside jack and tool kit. 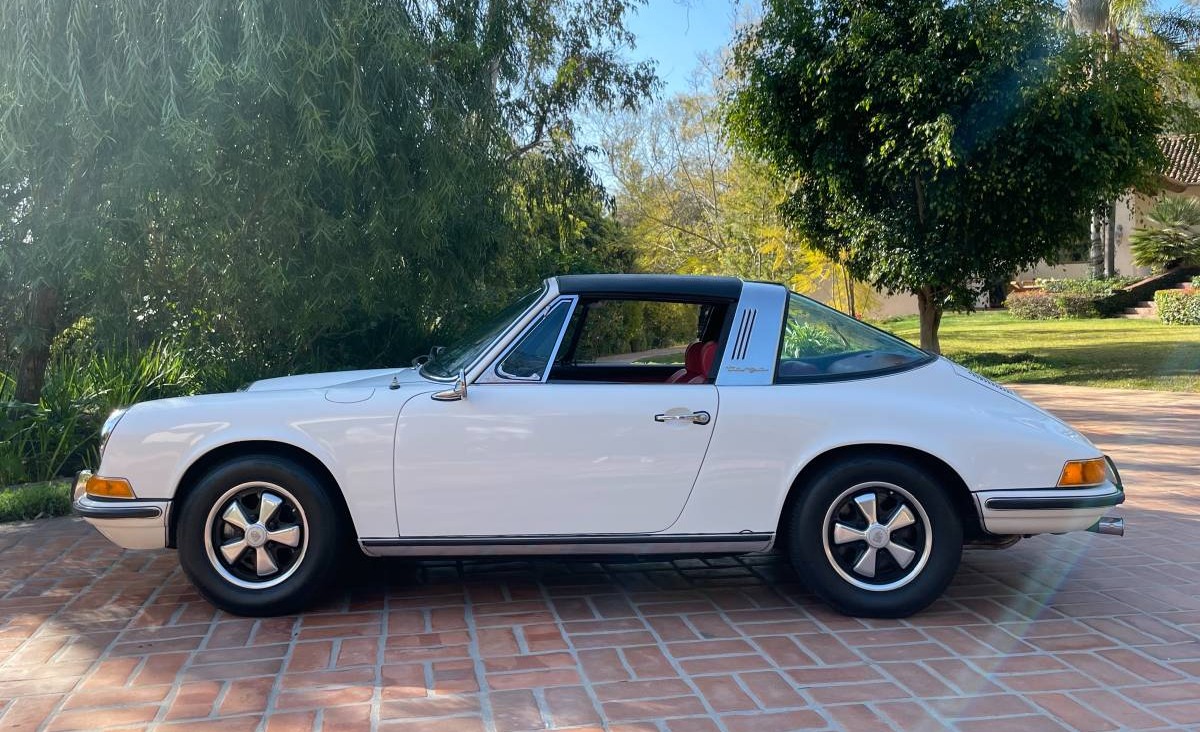 Judging from the online photos alone, the car appears to have certainly received attentive care, garage storage, and proper maintenance over the past 50+ years. Approximately 16k miles are declared, however, we do not know whether this amount is in total from new, or post-restoration. Regardless, this 911E Targa is an excellent example of one of the finest and most enjoyable early “long-hood” 911 variants produced. Regarding market values, assuming the engine and transmission are indeed “matching numbers” original to the car, an excellent #2 specimen is pegged at $86k and a concours-level #1 should garner $134k, according to Hagerty’s price guide. The seller of our subject car has definitely done their homework, with this very fine 1970 Porsche 911E Targa’s asking price smack in between the #2 and #1 values. It’s definitely one for the serious collector and fully ‘Fair-Market’ valued for a timely sale.