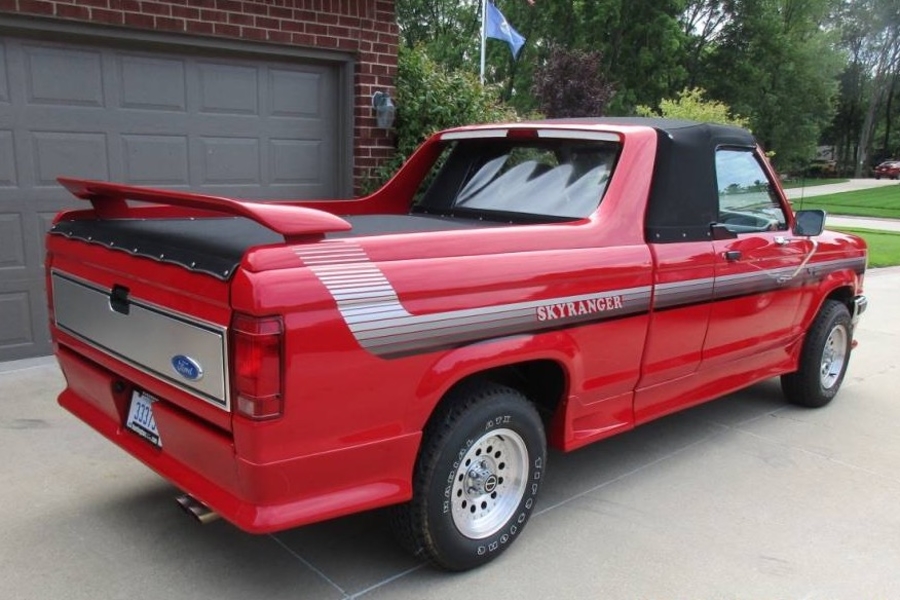 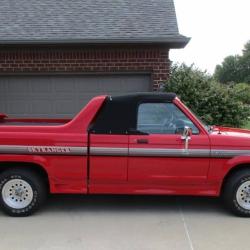 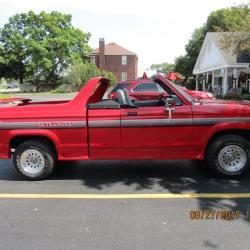 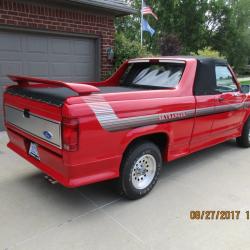 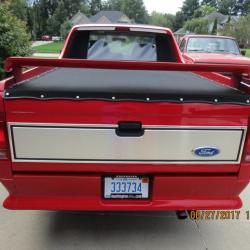 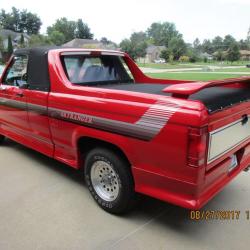 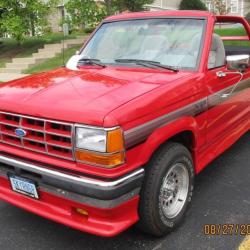 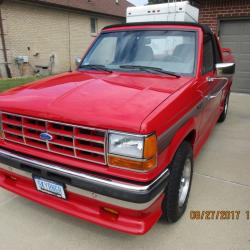 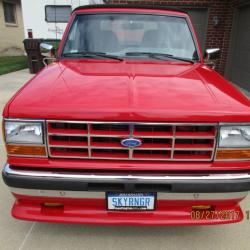 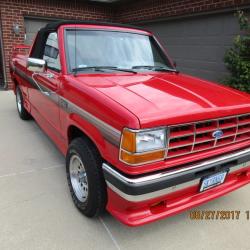 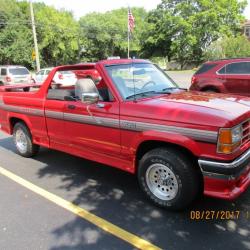 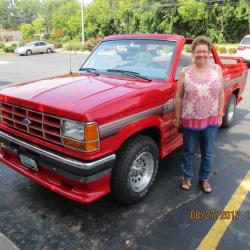 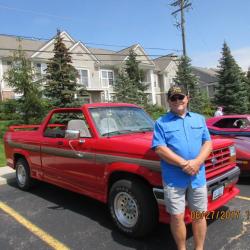 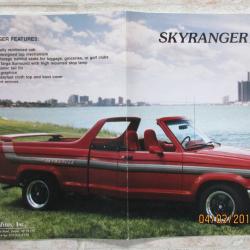 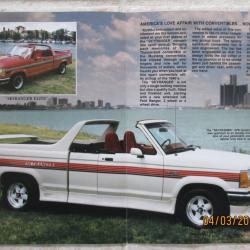 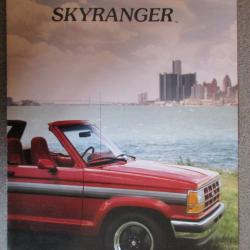 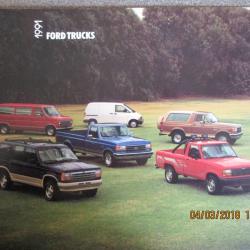 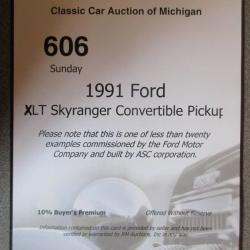 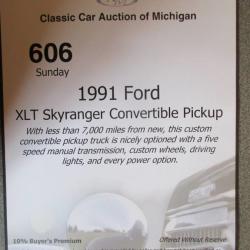 By 1976, proposed government legislation scared most North American manufacturers away from building convertibles, but never materialized. Companies including Hurst Performance and ASC (American Sunroof Corporation) enjoyed success during the late ‘70s and early ‘80s by supplying sunroof installations, T-Roof systems, and full convertible conversions for a host of American manufacturers wishing to fill demand for the open-air motoring experience. In California, Richard Straman produced top-quality, full-convertible versions of some of Ferrari’s latest road models. By 1983, full convertible models were once again available from most American automakers, spurring smaller firms to design, build, and market convertibles based on non-traditional vehicles, including pickup trucks. 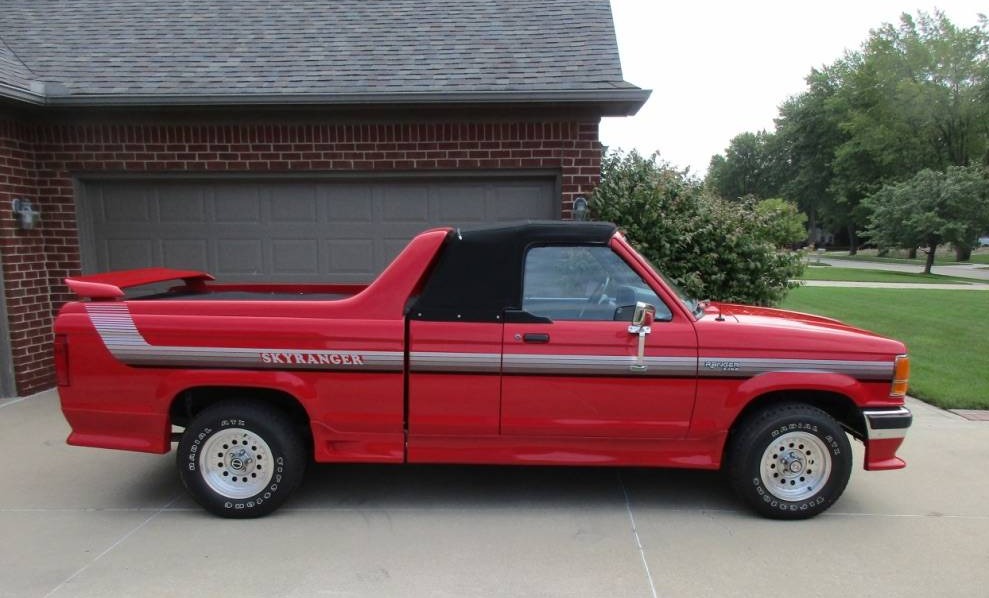 One of those smaller convertible specialists was Professional Auto Crafters, which designed and produced a very good-looking convertible version of Ford’s popular Ranger compact pickup truck, dubbed the ‘Skyranger’. Features include an open roof, Sedanca-style rear roof panel, removable fabric roof, custom wheels, a deep front air dam with driving lights, a rear air spoiler, unique side graphics, and more. These very attractive Skyrangers by Professional Auto Crafters were not commissioned by Ford and they were built as a privately funded short run that was pitched to Ford as a third-party conversion to hopefully be sold by Ford dealers, much as ASC did with the McLaren Mustang, Dakota, Camaro, etc. Ultimately, Ford passed on the Skyranger concept, spelling the end for the model and Professional Auto Crafters, after as few as 13 were produced. 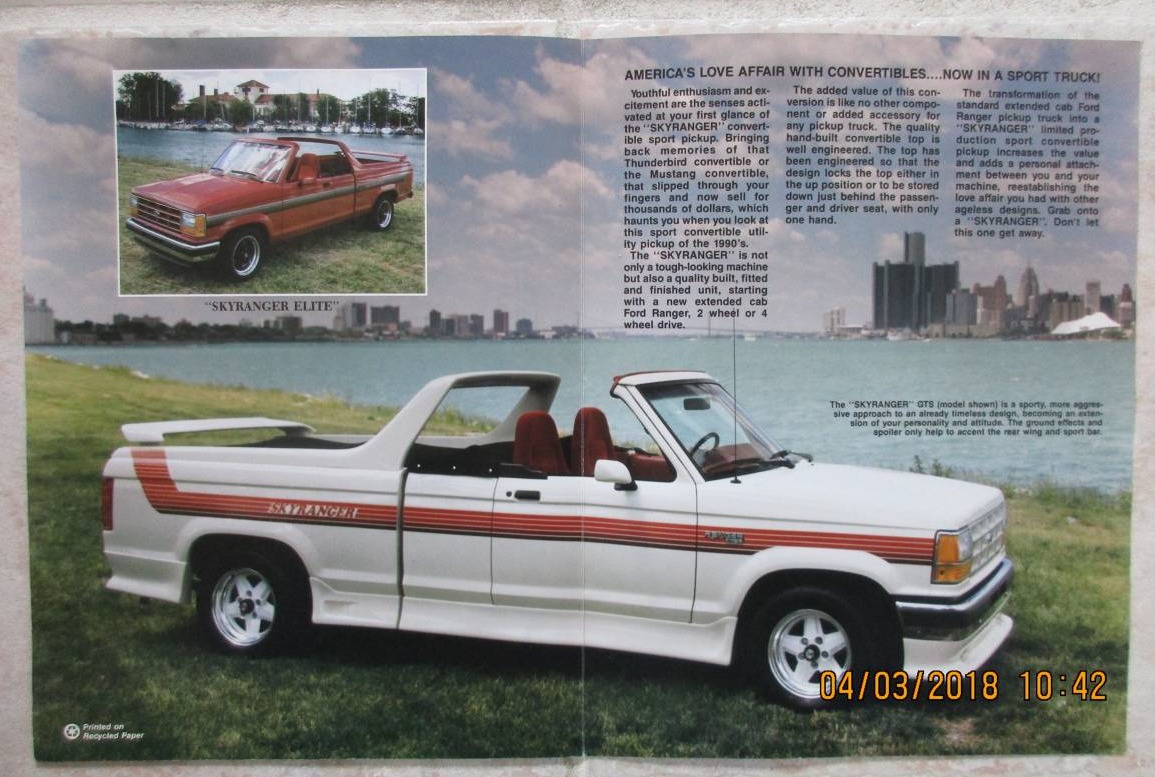 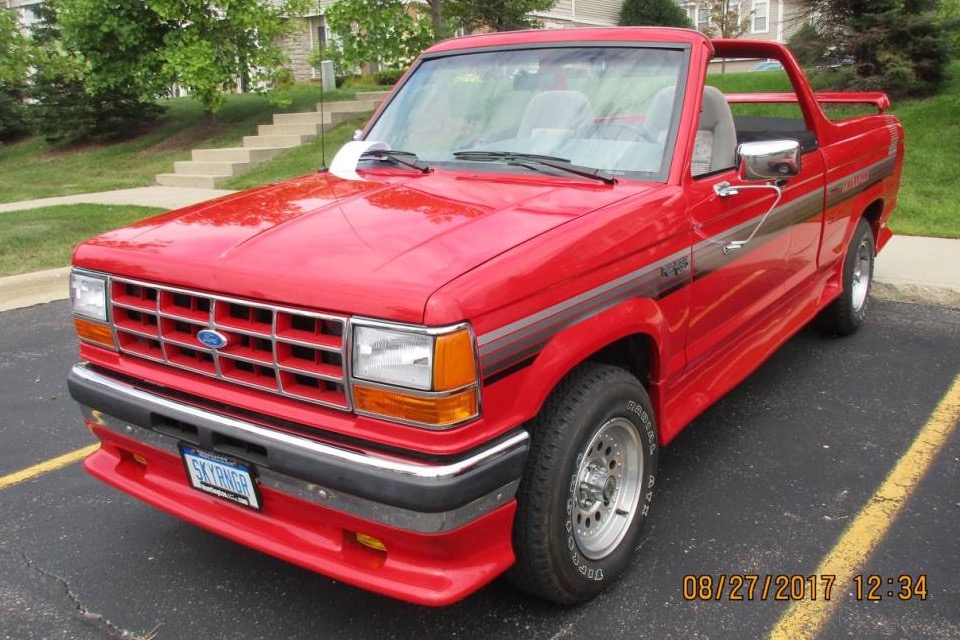 Featuring the XLT trim level, a 5-speed manual, 4x4 drivetrain, and V6 power, this 1987 Skyranger is the top-of-the-line Ford Ranger from that model year. As one of as few as 13 built, the looks of this extremely rare pickup have aged quite nicely, and it might be just the ticket for the next RADwood event. Few Skyrangers were built, and this is the first ever encountered by this Zero260 contributor. With such rarity, a constructive value discussion is rather difficult to establish. A niche product when new and even more so today, this Skyranger looks nice and the seller is justifiably proud of it. However, is it worth the seller’s asking price? He claims to have had it for twelve years, which would line up perfectly with this one that sold at RM in 2008 for $13,200. In this case, it requires a willing seller and at least one prospective purchaser who appreciates it. Hardly used with just 7,700 seller-stated miles, it looks very nice and has the right options, plus plenty of curb appeal, but has it nearly doubled in value in the last decade? We think so, and if you’re looking for an unusual and fun pickup truck, this Skyranger should be considered very fair market.