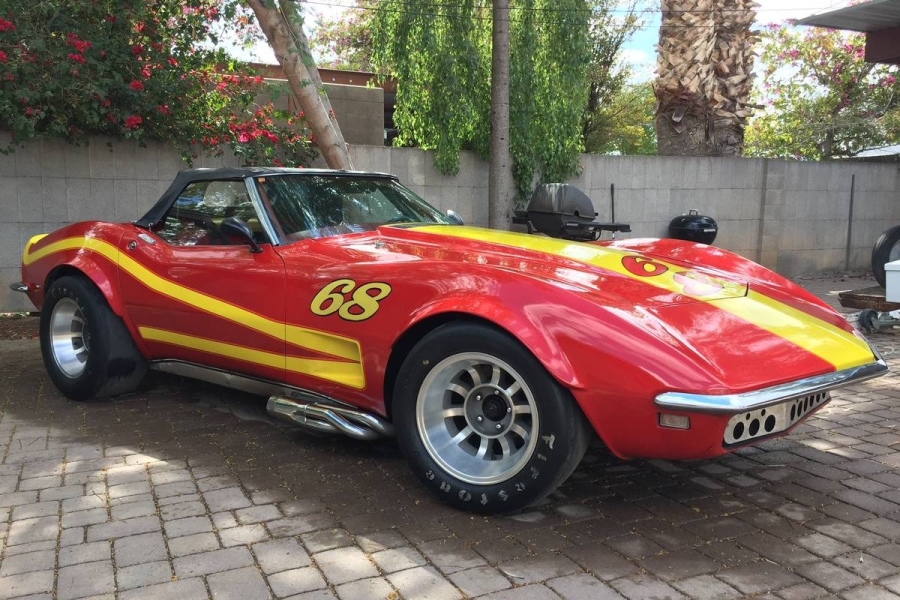 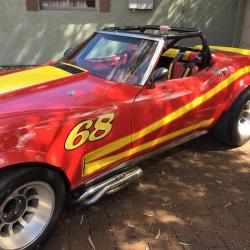 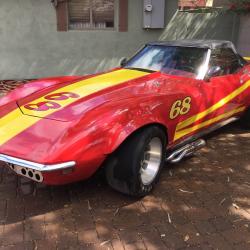 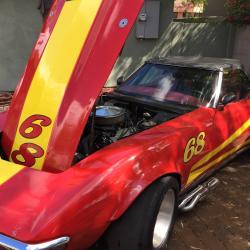 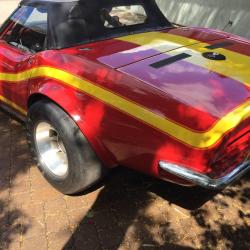 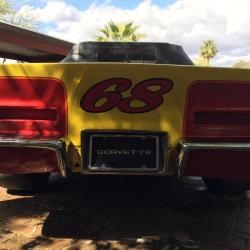 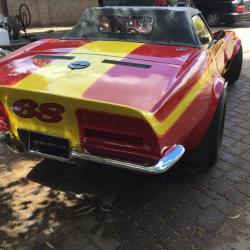 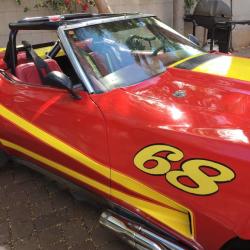 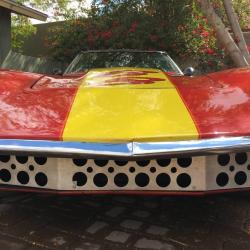 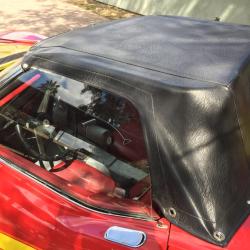 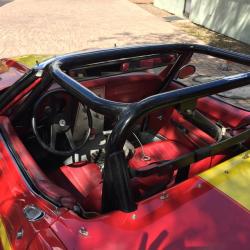 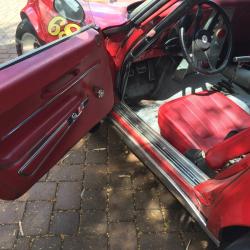 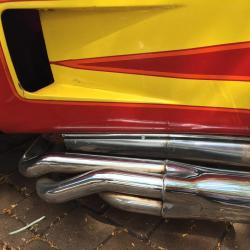 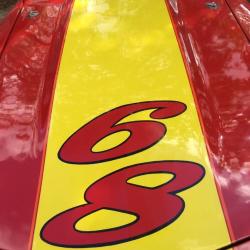 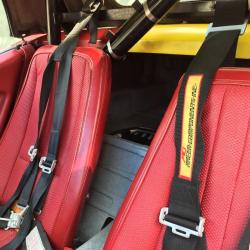 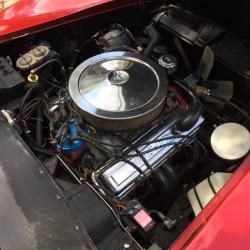 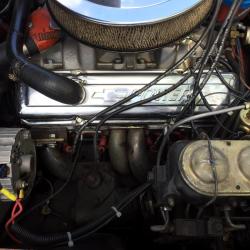 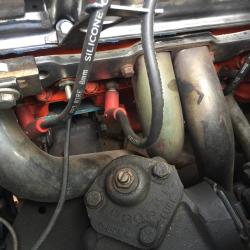 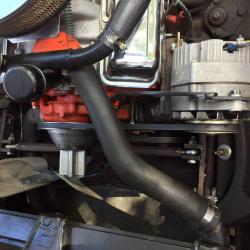 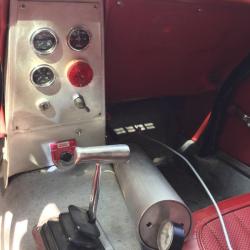 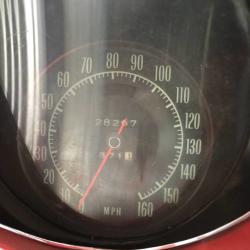 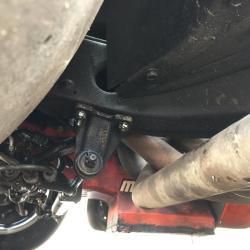 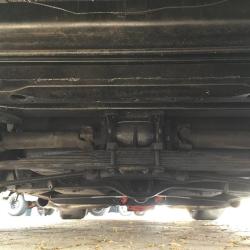 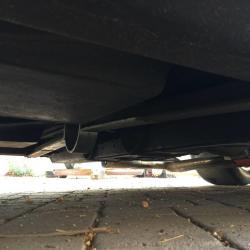 While its introduction was postponed until the 1968 model year, the restyled, 3rd Generation “Shark” Corvette went on to enjoy production through 1982. Despite the growing anti-performance climate in North America during the 1970s, the Corvette stood as the fastest production car there for much of its run. Competition success was fabulous, including wins in international road racing, drag racing, and North American IMSA and SCCA competition. While Chevrolet’s big-block V8 engines garnered most of the press ink, the hot LT-1 350ci engine launched for 1970 yielded fabulous performance with lighter weight and outstanding handling. Obviously, many Corvettes were raced from new, including this great-looking LT-1 4-speed 1968 Corvette Convertible, a dual-purpose racing car with 1978-1984 autocross and hill climb race history, that could be adapted to road use (head and taillights) with a little effort. 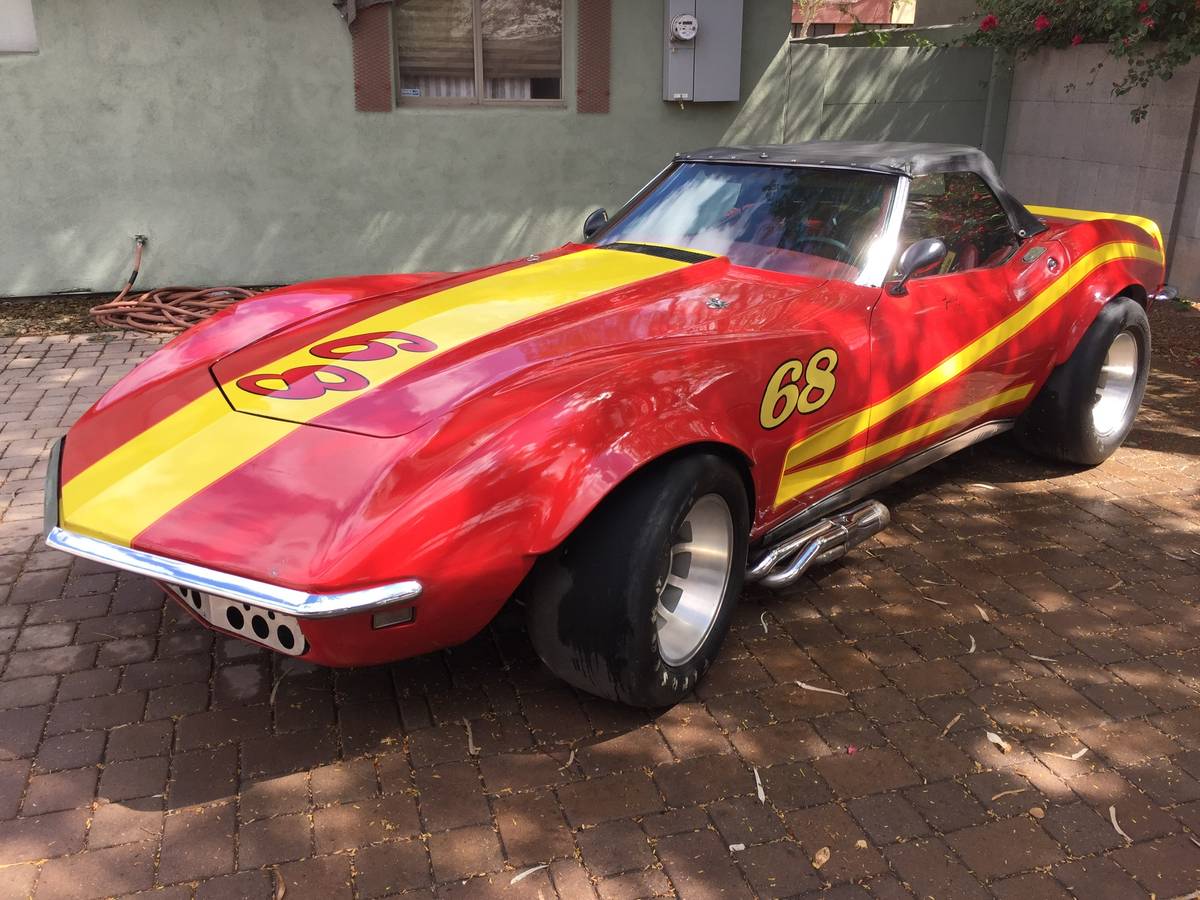 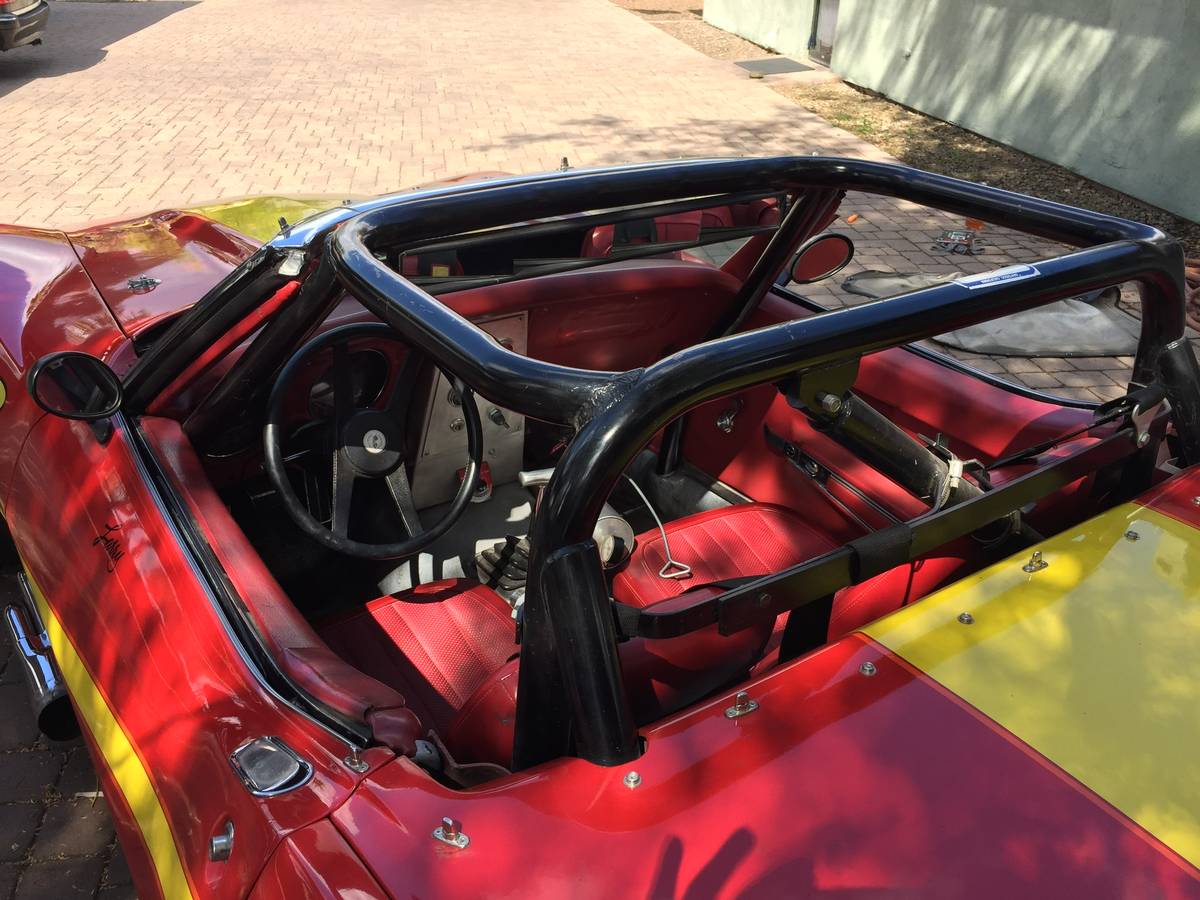 According to the seller’s online description, this 1968 ‘Vette is comprehensively race-prepped, including a full professionally built roll cage and competition suspension. The LT-1 engine features angle-plug heads and drives a Borg-Warner Super T-10 4-speed manual transmission, with safety enhanced by a Lakewood scatter shield. Exhaust headers feed a set of detachable side pipes/mufflers allowing track or street use. The Corvette rolls on a new set of street tires and comes with a separate pair of rear slicks on aluminum wheels. While not set up for the drags, the ‘Vette does have a line-loc system allowing you to heat up the rear tires, and it has clocked a credible 12.8-second ET at the strip. Custom paint, racing livery, and a snap-on Bimini top make it a fun, dual-purpose standout. 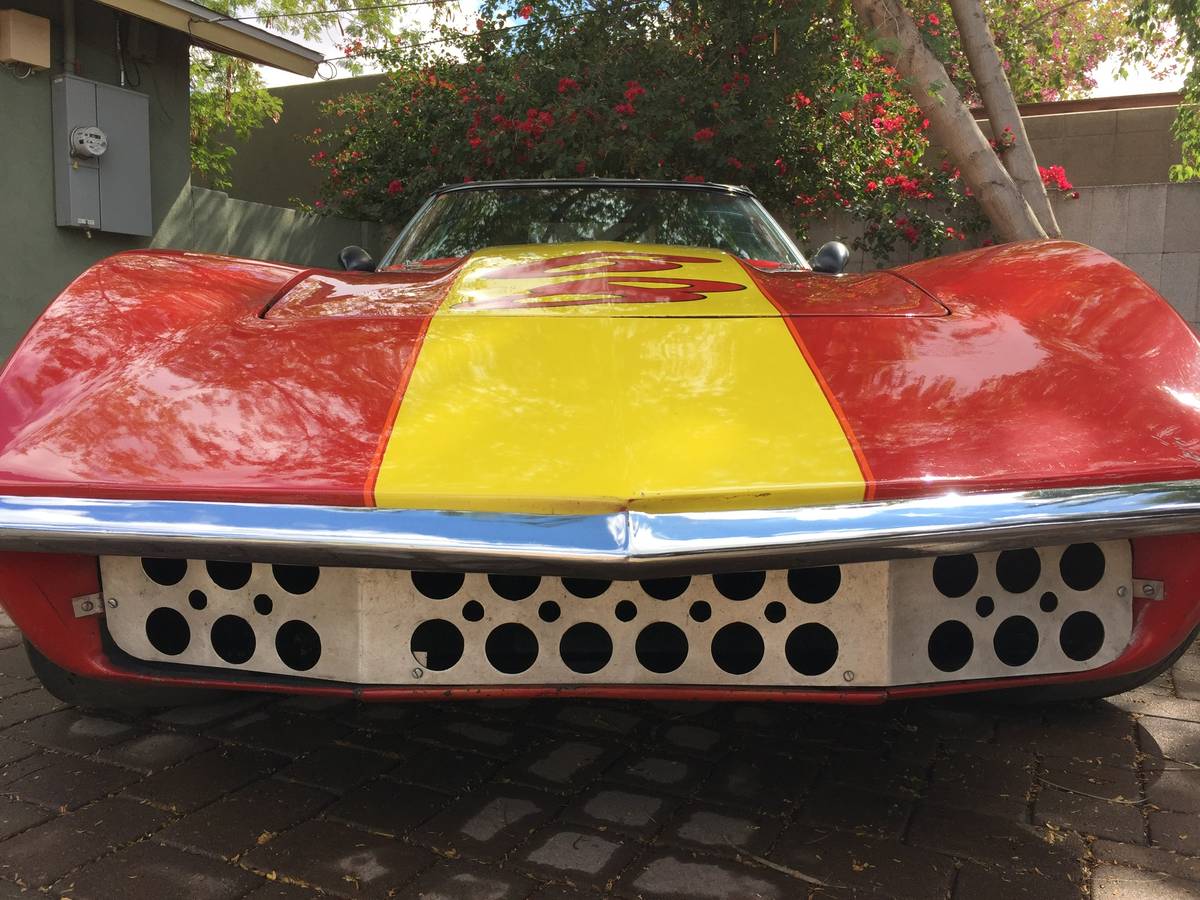 Our subject Corvette is a cool find with plenty of value and a great fun factor. Originality is obviously out the window, but it’s a classic Corvette you can use on the track or drag strip, or with a few choice tweaks, use it on the street. We’ll spare you the lengthy value discussion with this one, and it’ll likely be well-bought at or near the seller’s most accessible asking price when it finds a buyer.