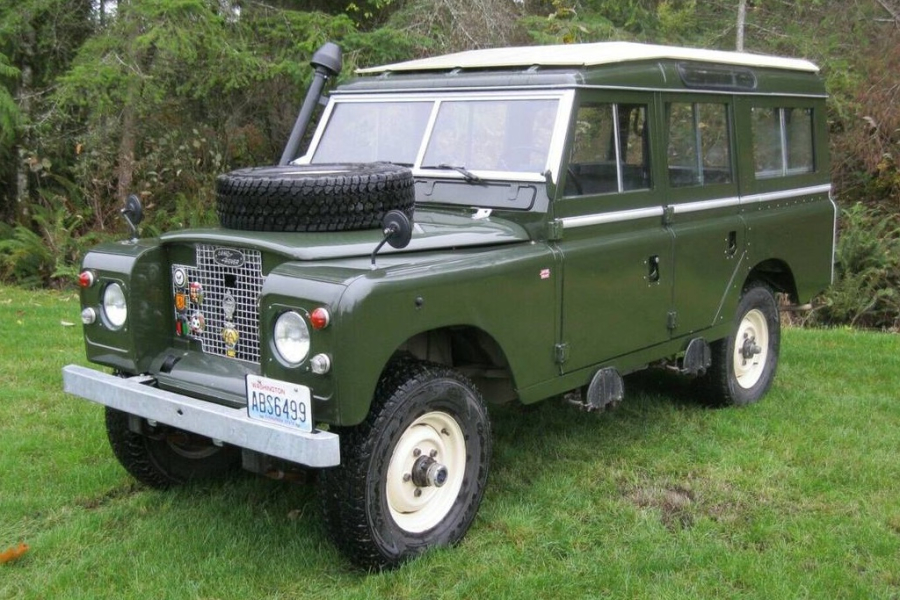 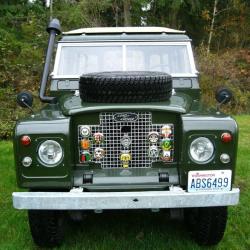 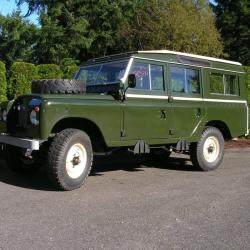 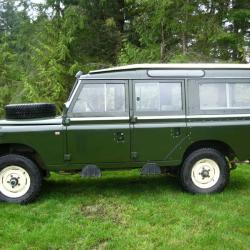 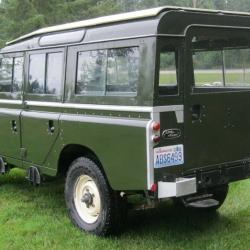 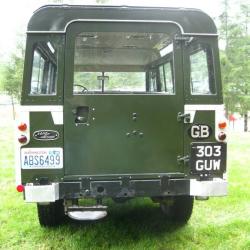 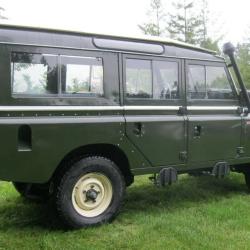 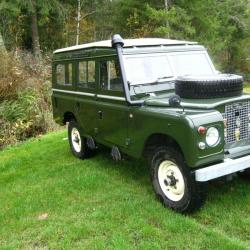 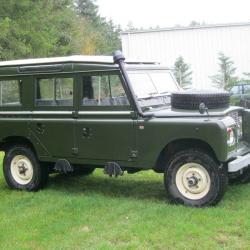 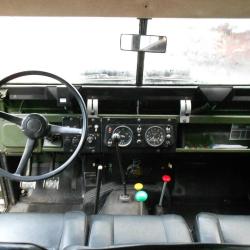 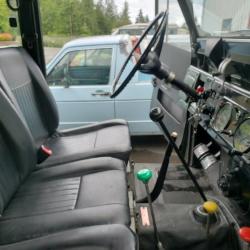 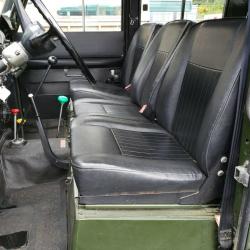 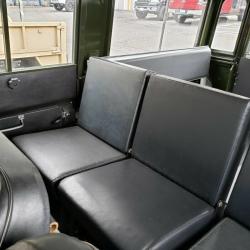 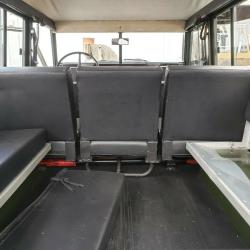 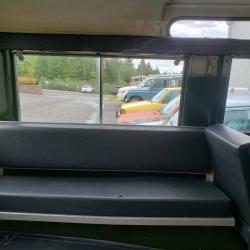 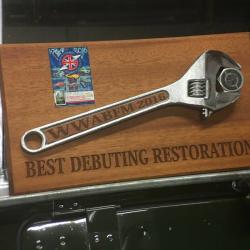 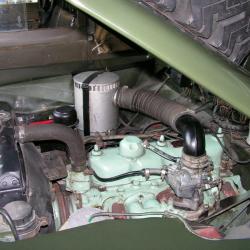 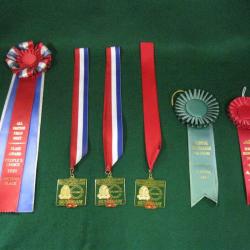 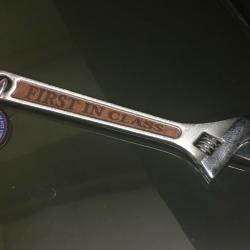 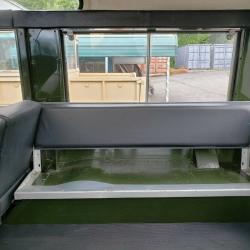 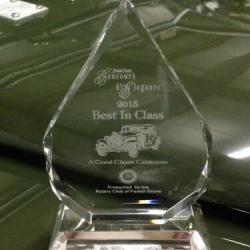 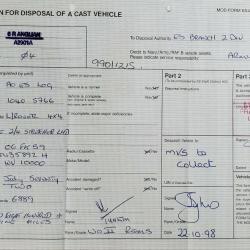 Inspired by the US Army's wartime 'Jeep' and developed quickly and intended for short-term, small-scale production, the Land-Rover would defy its creators' initial skepticism. The Rover executives, the Wilks brothers, saw the need for a tough, four-wheel-drive, utility vehicle to serve the needs of the agricultural community in the immediate postwar years, but the Land Rover's runaway success took the company by surprise. The necessity of using corrosion resistant aluminum panels at a time of severe steel shortage turned into a positive virtue in the Land Rover's sphere of operations, and the use of existing components - including the Rover P3 Sedan’s 1,595cc, four-cylinder, side valve engine - kept production costs down and cut development time. Built between 1949 and 1958, the Series I Land Rover was available in no fewer than five different wheelbase lengths, ranging from 80" to 109". The original 1.6L gas engine was soon superseded by a 2.0L unit (in 1952) and the company set about developing its own diesel-powered engine, which was first offered in 1956. The Land-Rover developed progressively through the Series II and IIA models, and by the time the Series III version was announced in September 1971, this iconic off-road utility vehicle had sold more than 750k units worldwide! The 1971 Series llA was the last year of the all-metal dash, eliminating innumerable issues of unobtainable parts so common with later models. 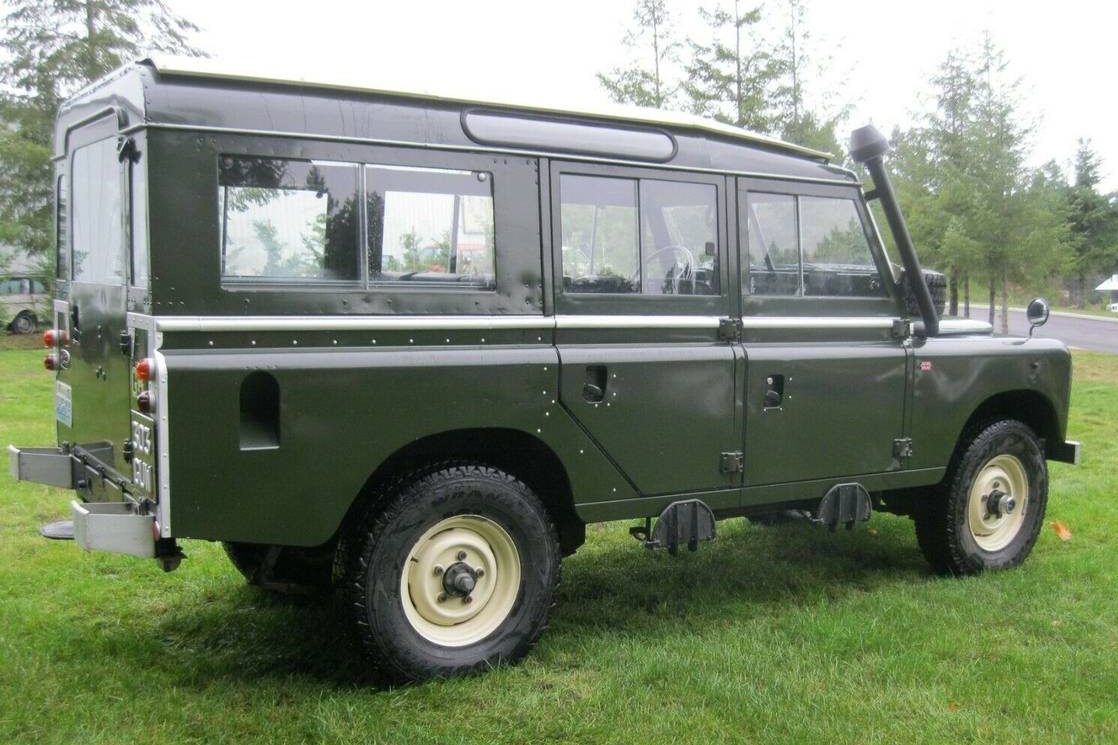 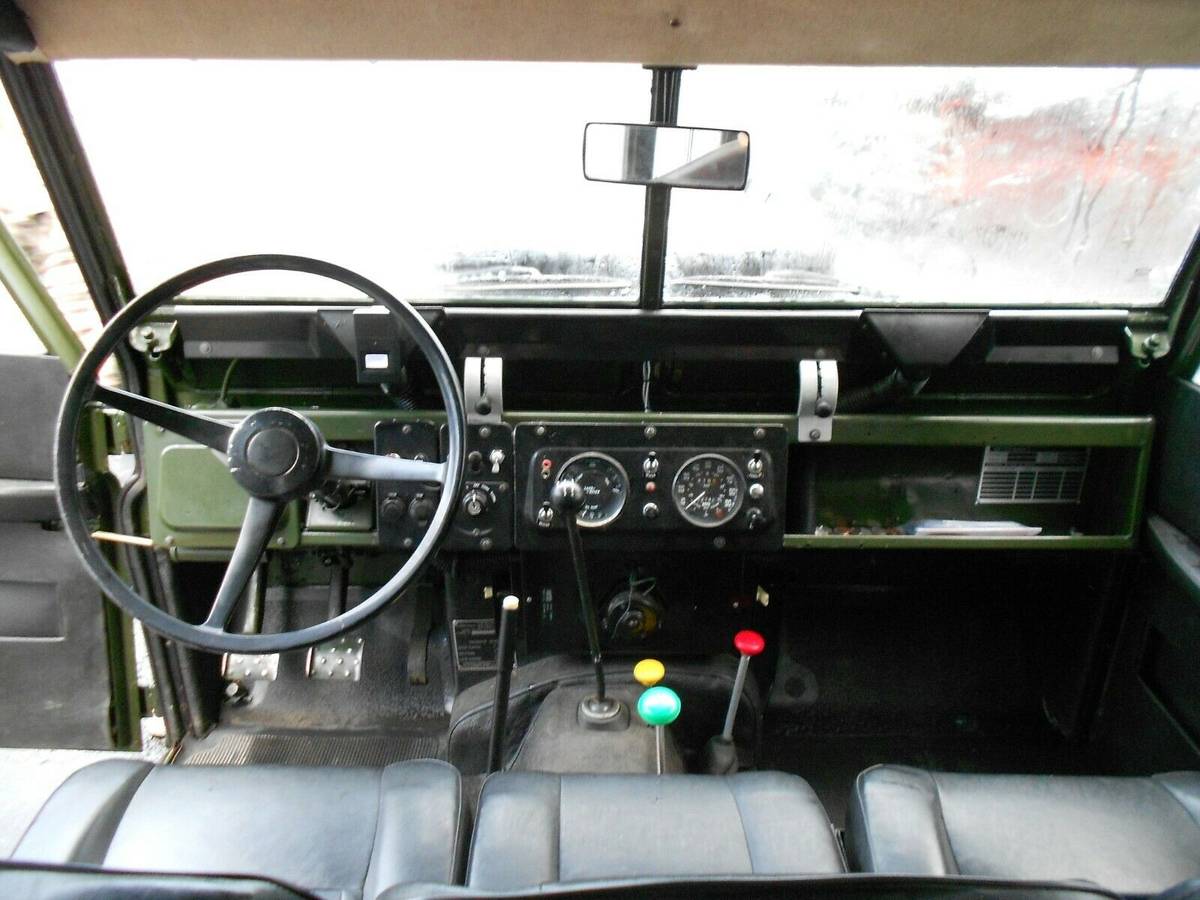 This 1971 Land-Rover Series IIA Long DeLuxe Safari Station Wagon is a rare 12-passenger model, and the seller (a well-known Land-Rover specialist), states it has only been driven 14k documented miles since new. It’s been extensively accessorized with recently fitted equipment, all professionally installed by a marque specialist who’s reportedly been the recipient of sixty international restoration prizes. The seller has listed no less than 58 upgrades and period-correct restoration improvements, including a period-correct Genuine Land-Rover raised snorkel, new tires and a new set of SUPERWINCH Freewheeling front hubs. All the work performed and parts used are authentic and period correct. This machine is ready for an African safari or a trek through the Australian Outback with you and eleven of your closest friends! 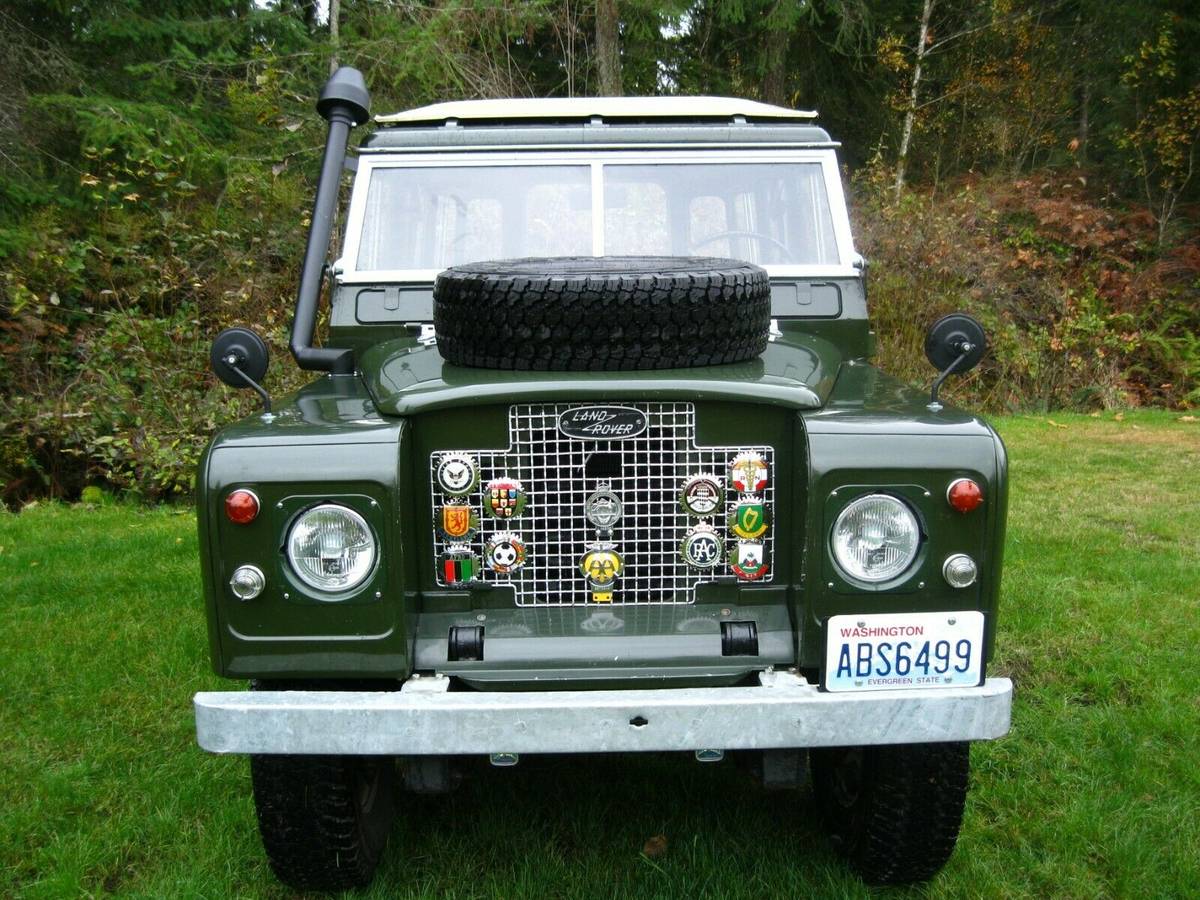 Vintage 4x4 vehicles have been in demand and appreciating in recent years. This Series llA Station Wagon is among the most sought-after all-wheel-drive vehicles there is, and it’s iconic look and rich history ensures that it’ll always be coveted by collectors. Most of these Land-Rovers sell in the $40k-$60k range, that being said, this particular machine is about as good as it gets - low miles, superb condition, heavily accessorized and well documented. The price is not cheap, however, it would be hard to duplicate for the asking price, and therefore well worth the premium.