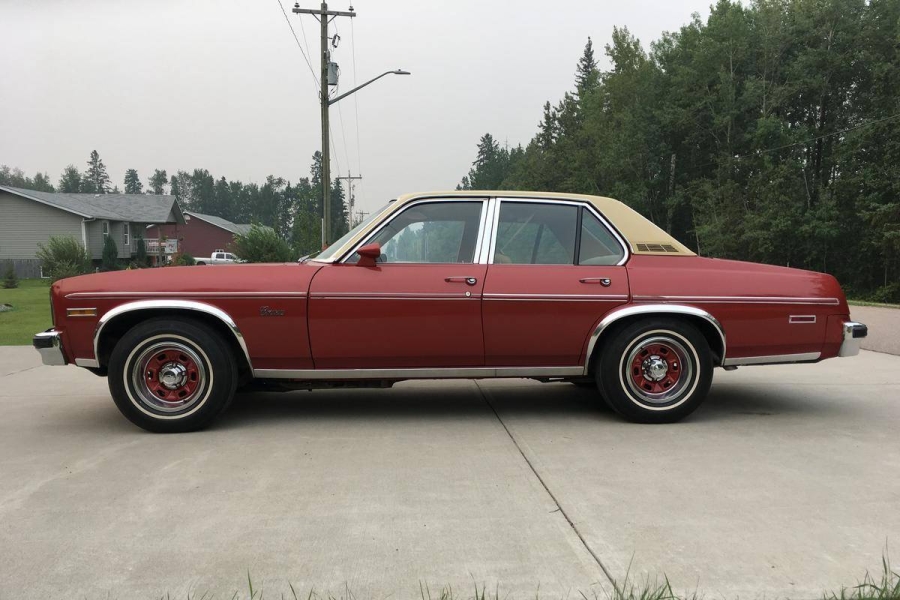 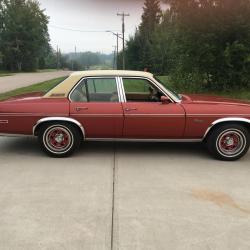 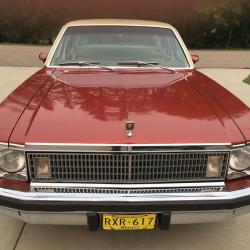 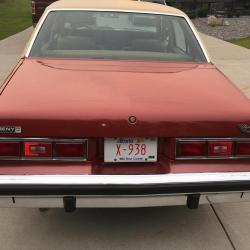 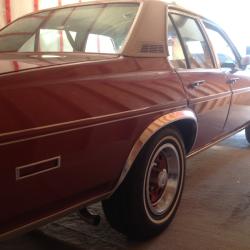 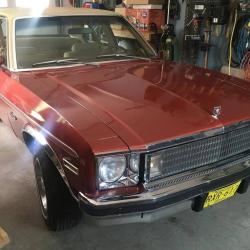 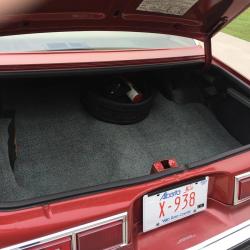 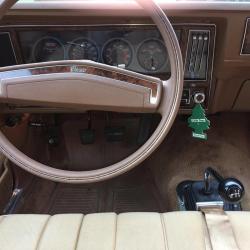 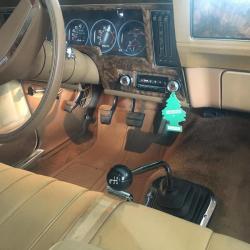 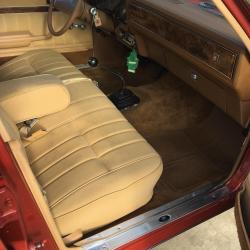 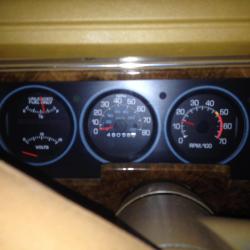 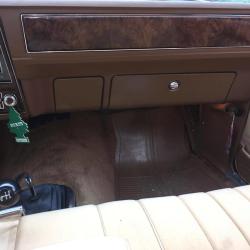 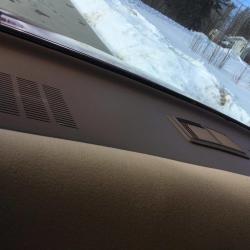 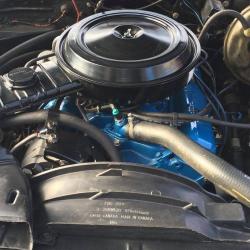 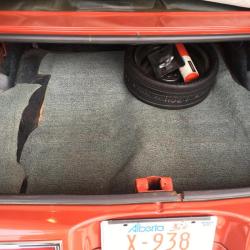 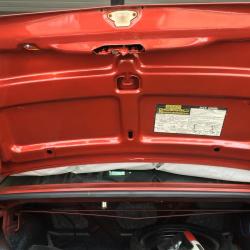 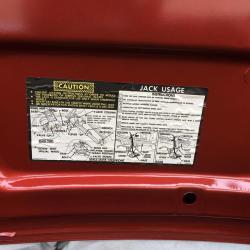 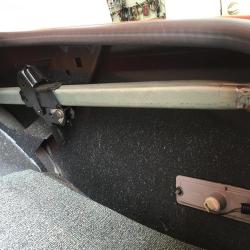 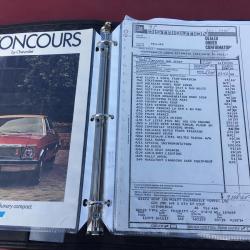 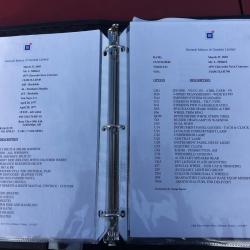 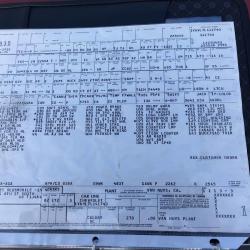 The Nova Concours was an upscale version of Chevrolet’s popular and solid Nova and it afforded customers a lot of nice amenities pressing it into to the Caprice Classic territory, with heavier padding on the seats, a vinyl top, a bit of extra sound deadening/insulation, special wood applique on the dash and interior appointments, and special road wheels, among other goodies. It could also be opted with equipment not offered on the regular Nova. This one is well-optioned and seems to be a precursor to what would become known as the sport sedan. 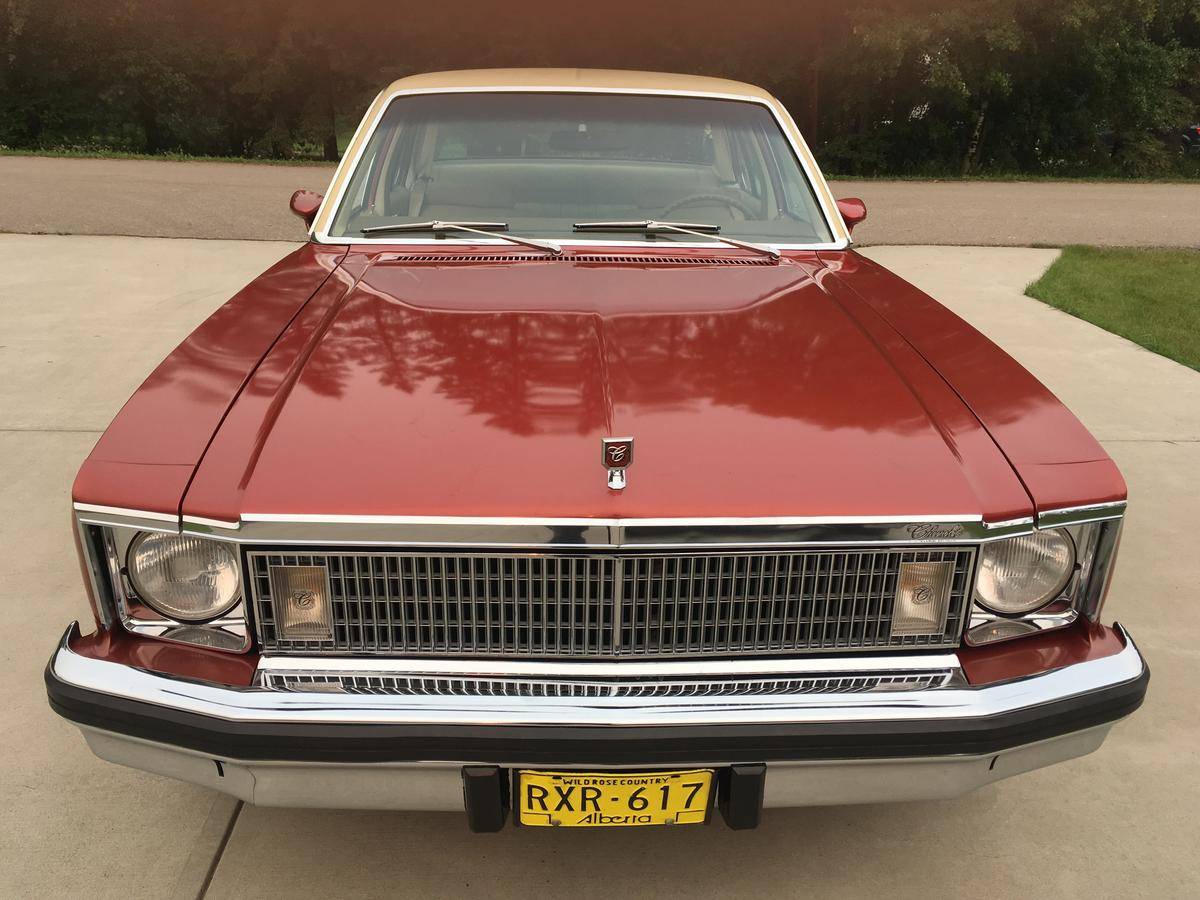 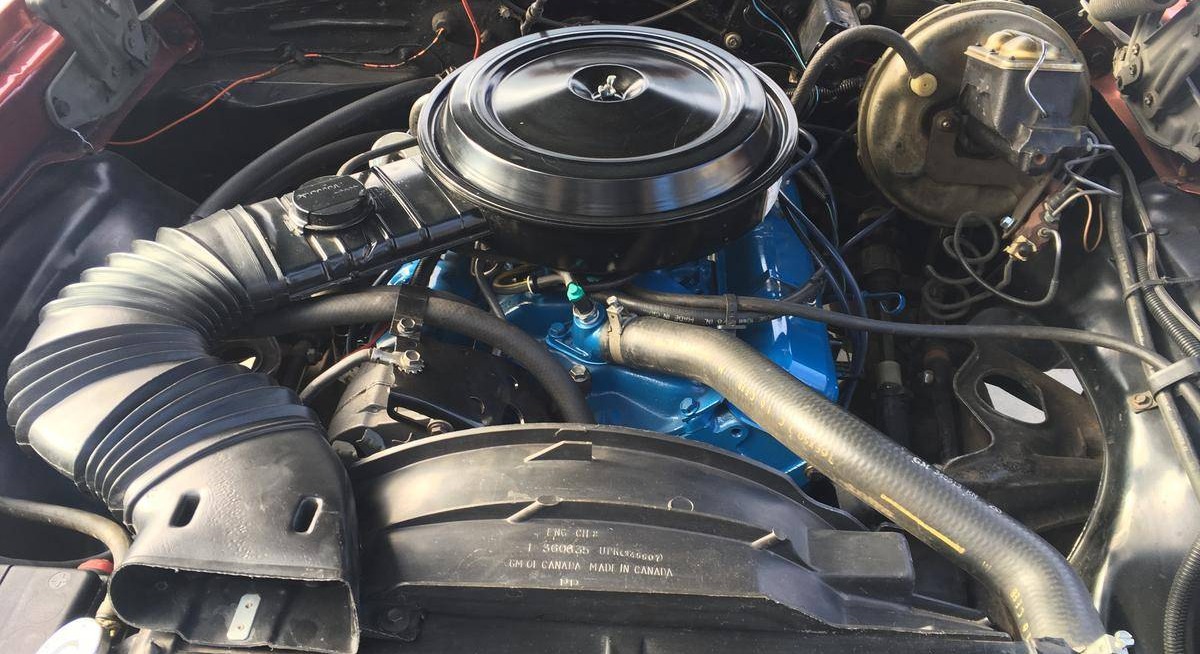 While it was one of only seven built for Canada, we wonder how many were built in total. It’d be hard to say how many Concours were built at all, numbers vary, but it’s safe to say the Nova Concours was one of the lesser-built Chevrolets of the day. Simply put, they weren’t cheap – but customers were getting a lot for the money. This one was built at the Van Nuys, California plant and ordered with the 350ci V8 engine, 4-speed manual transmission, F41 suspension, and full instrumentation.

Finished in Firethorn Red with Buckskin interior and vinyl top, this Concours presents beautifully and is said to have spent the majority of its life in a heated garage while remaining in excellent to mint condition. The original radio is nestled in the dashboard, the gauges look immaculate, the upholstery seems perfect, the scene under the hood is second to none and ready for a photoshoot! While it doesn’t have air conditioning or power windows, it does have power steering and brakes, as well as a rear window defroster and rear speaker, plus a host of other options. It truly seems like a remarkable car that’s rare despite being a model that was mass produced – how many are left? And of those, how many are Concours – and, again, of those, how many are manual? 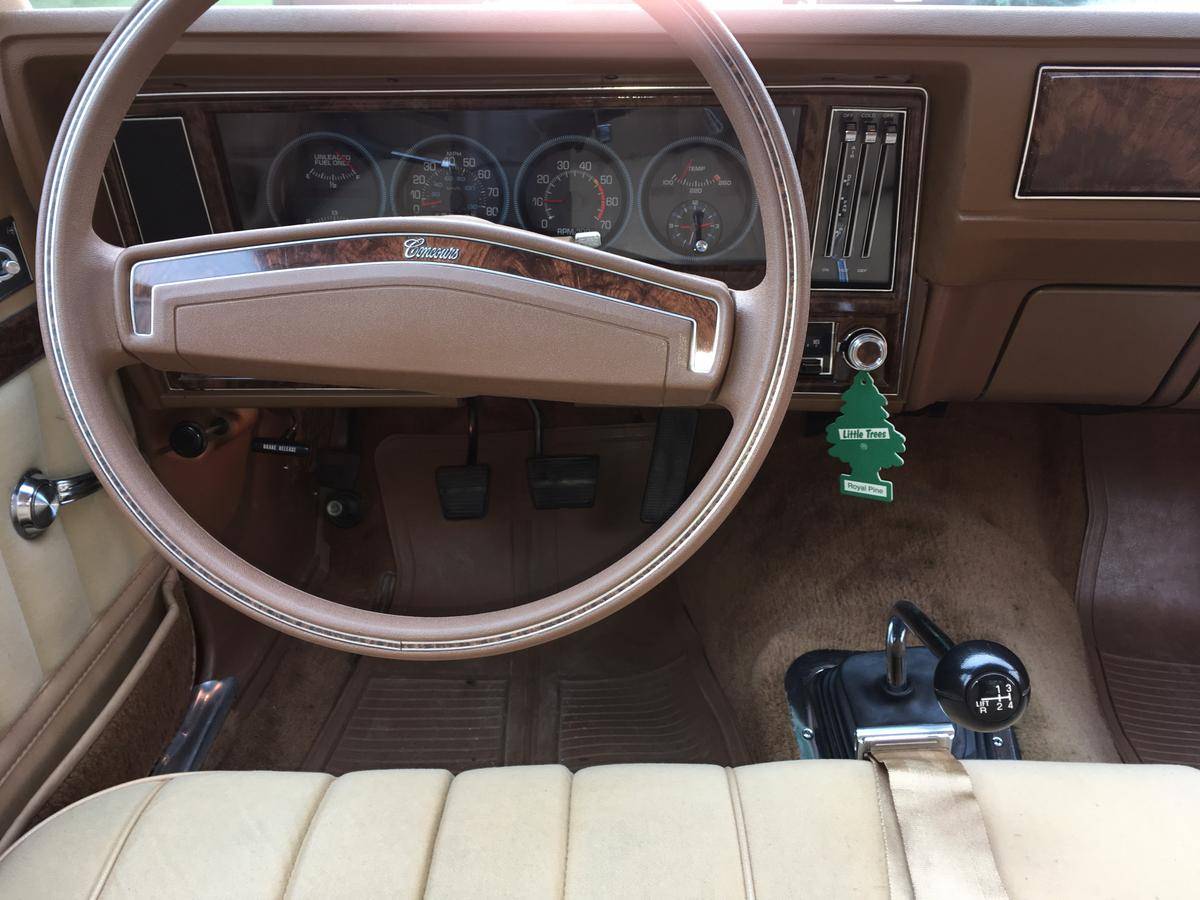 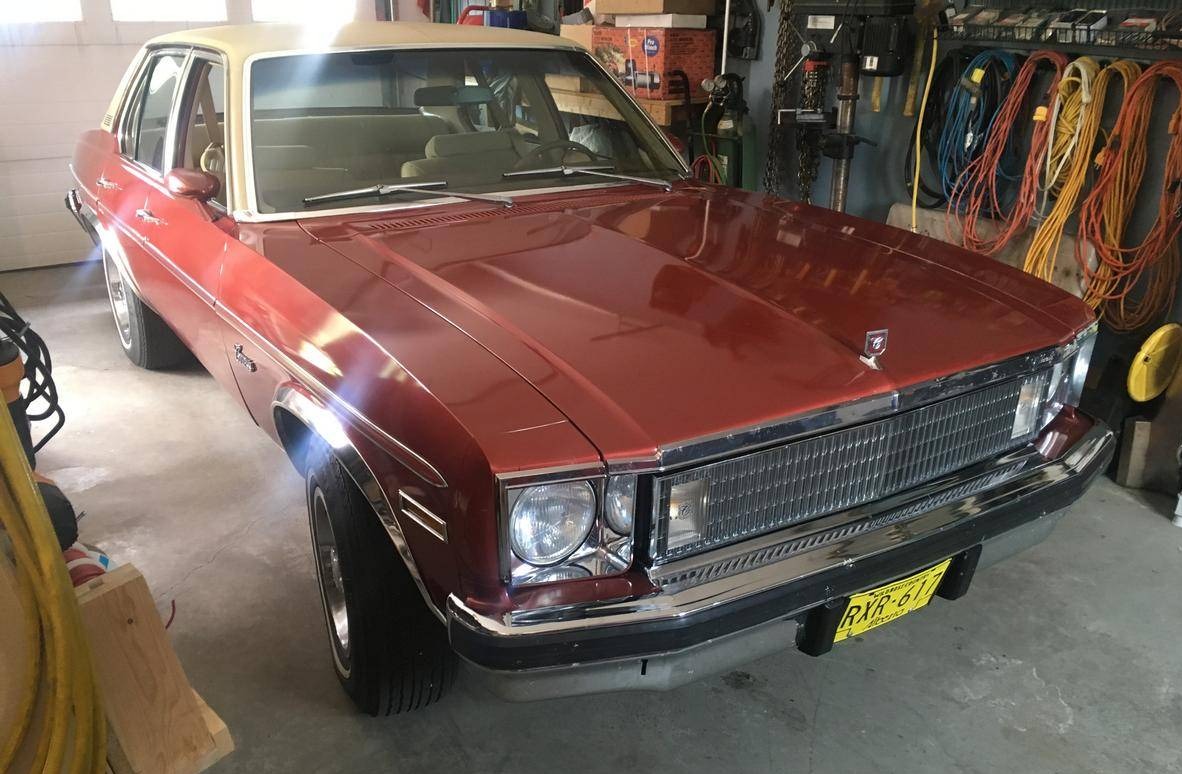 We don’t know too many people who would pay up for what’s easily one of the best and highest optioned 1977 Chevy Nova Concours Sedan survivors in existence. This particular example blends the luxury digs of the Nova Concours, with the Chevy small block, the ultra-desirable manual transmission, the performance suspension, and the instrument cluster, making it a remarkably rare Nova Concours. While Chevrolet likely built a fair number of Novas in ‘77, even a fair number of Concours, how many have survived as well as this one? What was once a fairly common sight is no longer – and here’s that leftover unicorn. While it’s hard to say it, we feel this car might be worth the premium today and will probably even seem well bought in the near future. All we can say is, we’d love to have this one in our stable, and finding another one like this would be virtually impossible.