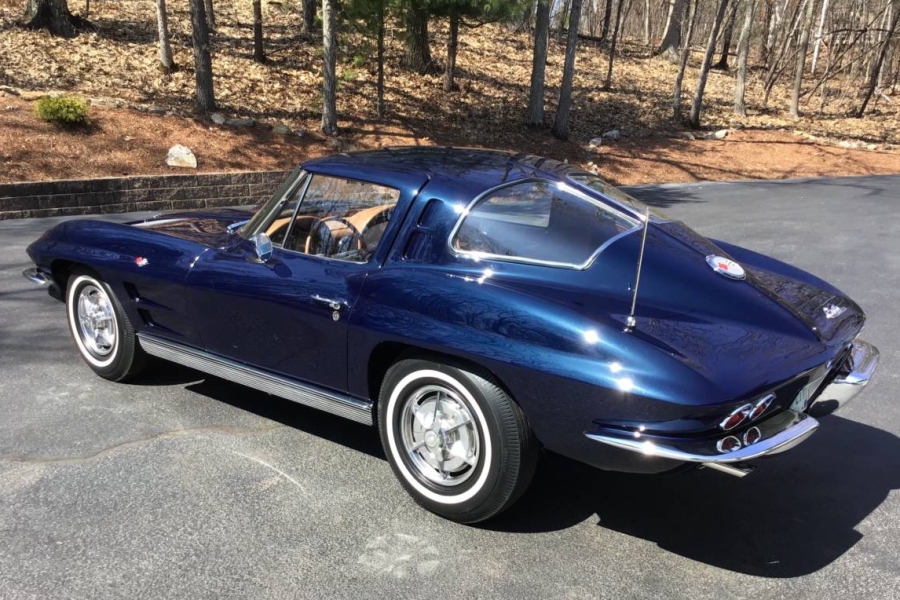 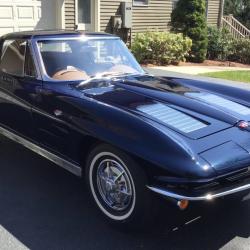 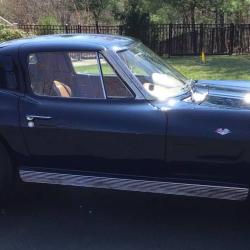 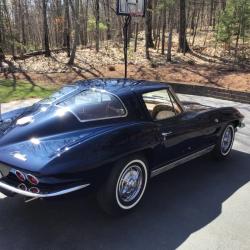 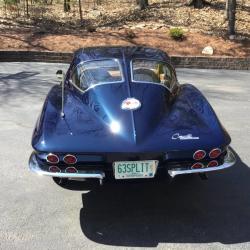 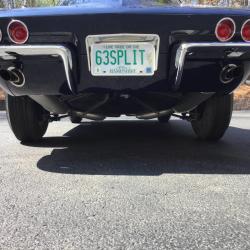 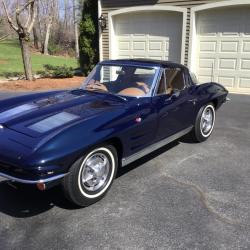 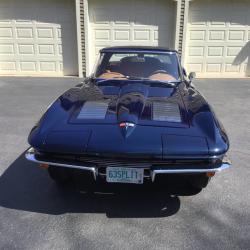 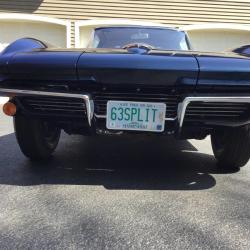 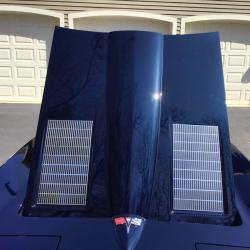 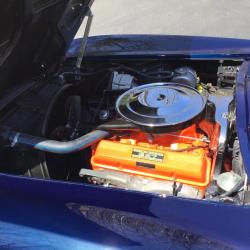 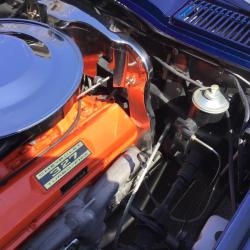 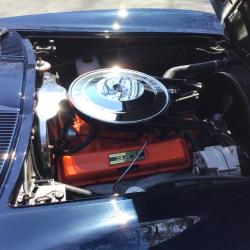 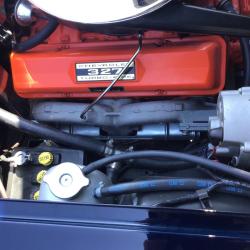 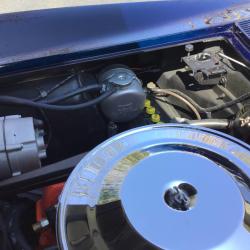 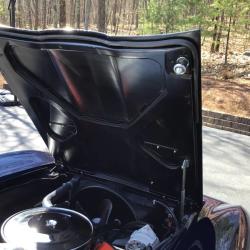 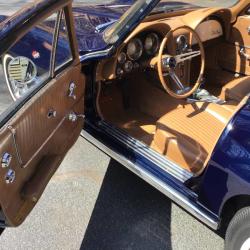 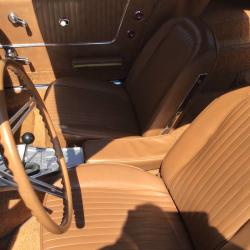 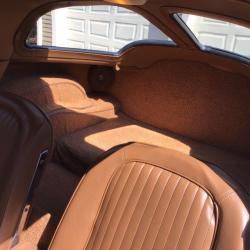 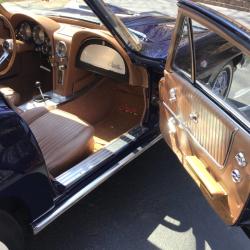 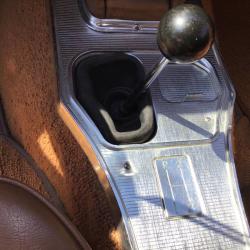 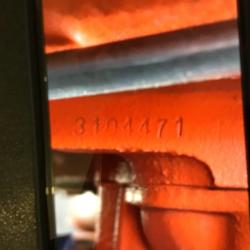 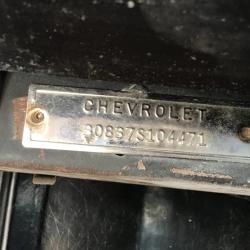 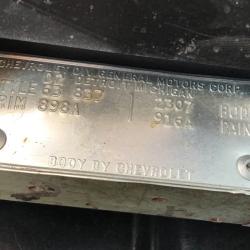 Featuring otherworldly styling, the new 1963 Corvette Sting Ray was now available as a Coupe or Convertible that stands as one of the finest and most collectible designs from the legendary Bill Mitchell-led GM styling studios. Heavily influenced by Mitchell’s personally funded 1960 SCCA championship winning Stingray racecar, the new Corvette was the product of industry leading designers and engineers at GM, including Peter Brock’s early sketches and guidance to production by Larry Shinoda. Along with a broad array of available powertrains and competition options, the Sting Ray ushered in a new independent rear suspension design by Zora Arkus-Duntov. Thanks to the controversial “Split-Window” rear styling (a one-year-only feature), the 1963 Sting Ray Coupe remains one of the most collectible and valuable classic Corvettes today. 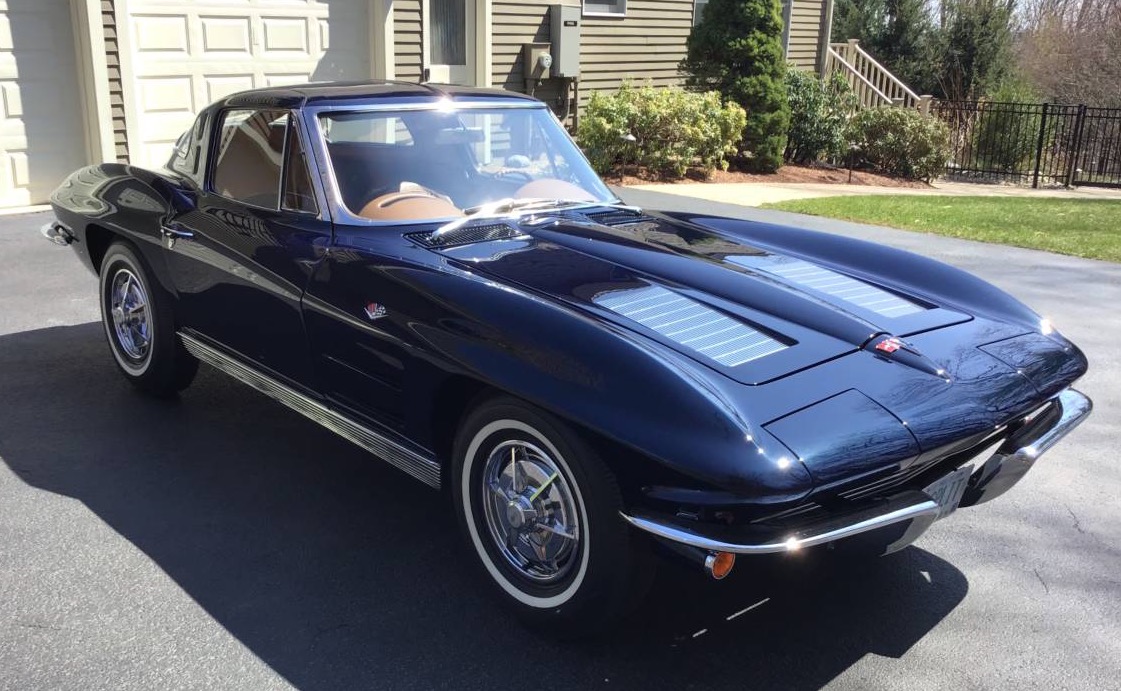 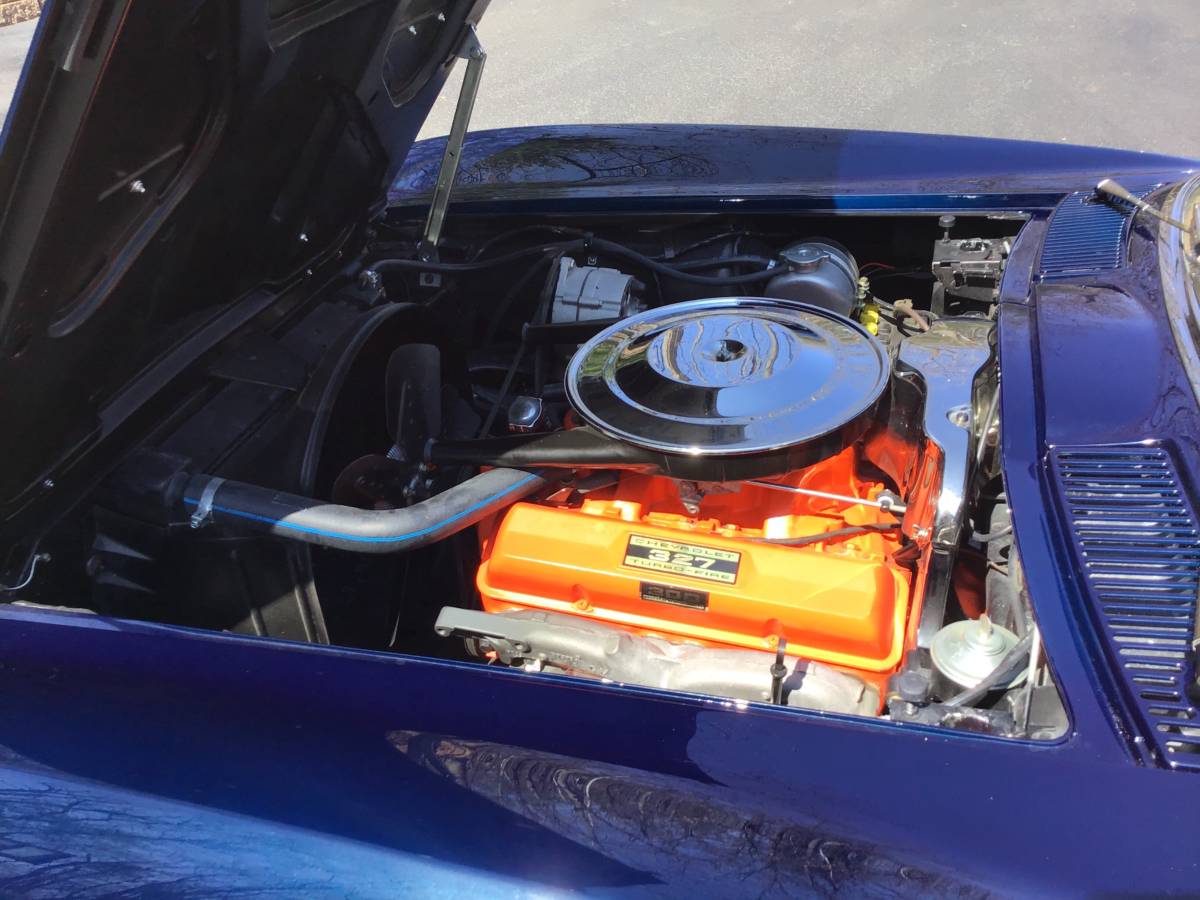 Fresh to market with a full restoration and retaining the original matching numbers 327ci V8 engine, this 1963 Corvette “Split-Window” Coupe also retains the original 3-speed manual transmission and rear end. According to the seller’s research, it is quite rare as 1 of 3,475 that left the factory in Daytona Blue, 1 of just 1,114 sold with the optional Saddle Leather interior, and 1 of only 919 that left the factory with a 3-speed manual transmission. The seller also advises it is accompanied by a clear NH title that showed 39,698 miles when they purchased it and there are now 39,800 miles on the car.

Depending on the engine specification and options, values can change vastly, Hagerty’s price guide ranks the 1963 “Split-Window” Corvette fitted with an L75 V8 at $122k in #2 excellent condition, while a #1 concours-quality car should bring $167k, although they suggest a 20% hit for the 3-speed transmission. Regardless, the “Split Window” Corvette is collector-car royalty and it’s hard to believe that the 1963-only rear window was so unpopular that many were cut and converted to a regular rear window configuration in the ‘60s! Our subject car looks fabulous, and while not equipped with the top powertrain choice or 4-speed transmission, it ends up being exceedingly rare as it was built. All things considered, this restored example falls right in ‘Fair Market’ pricing at or near the seller’s asking price.