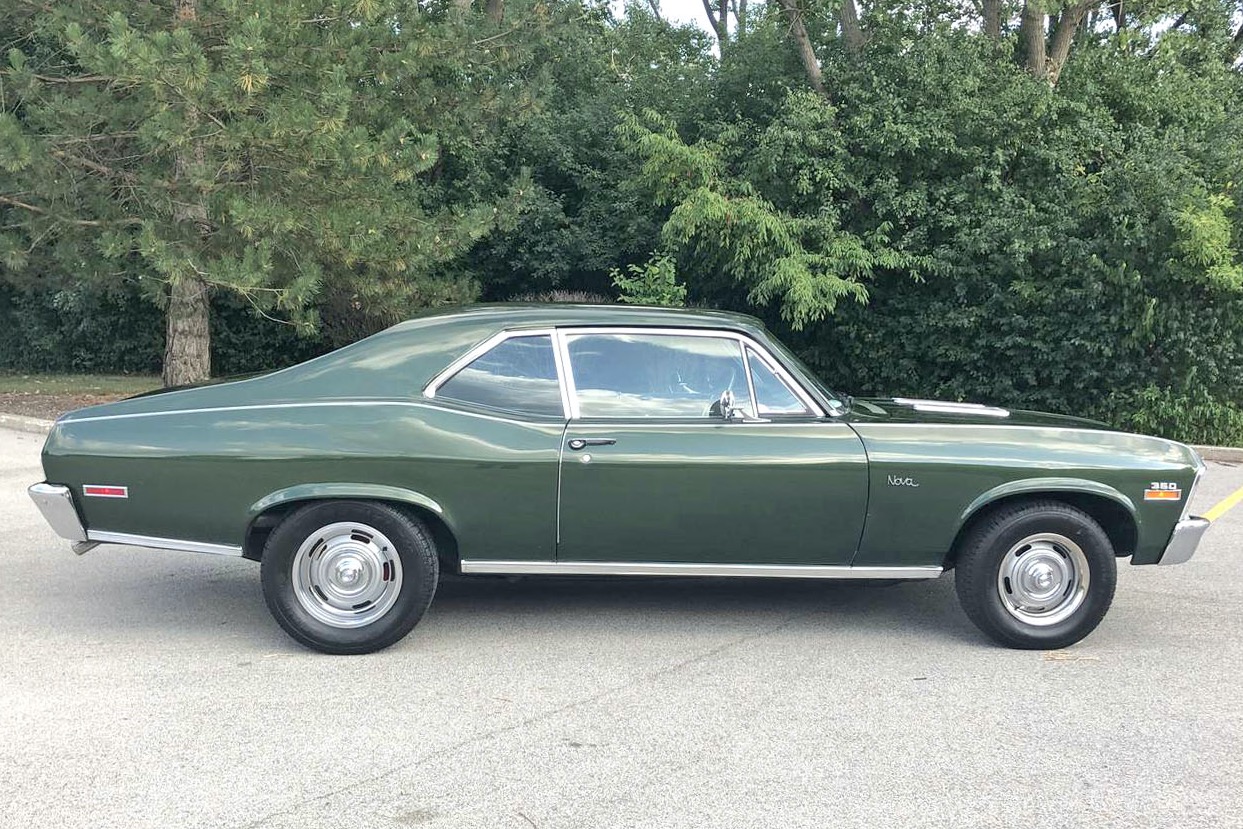 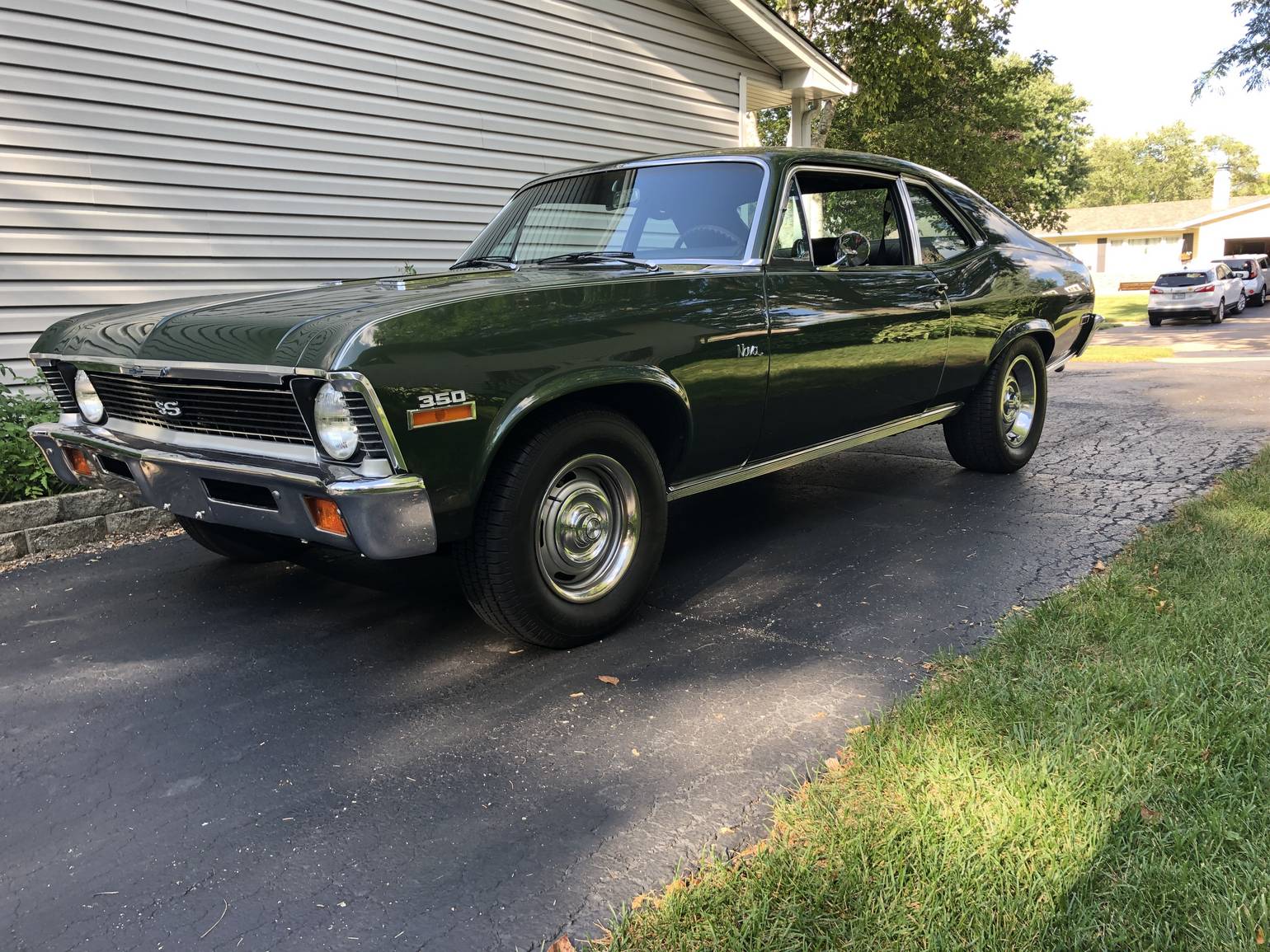 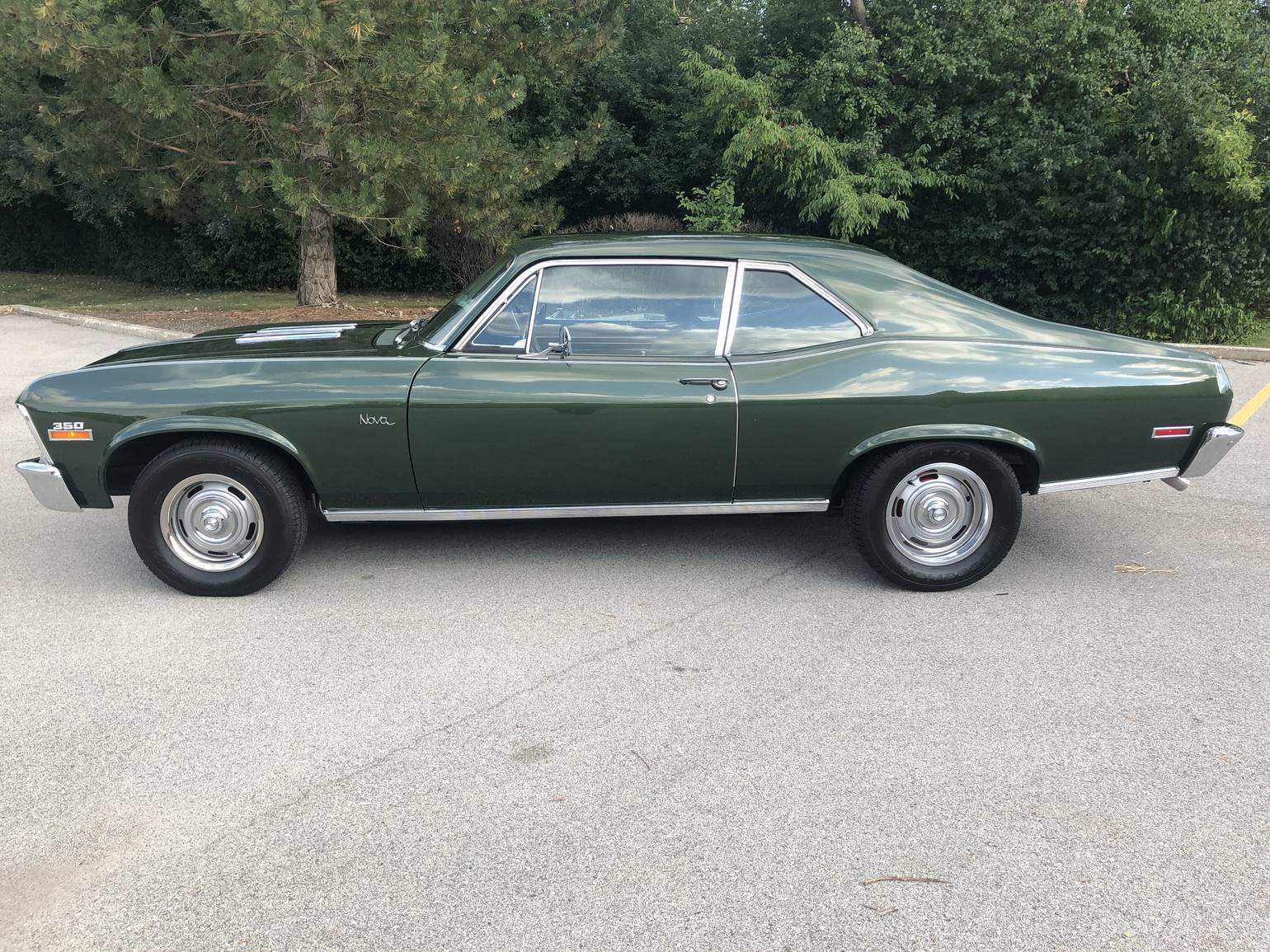 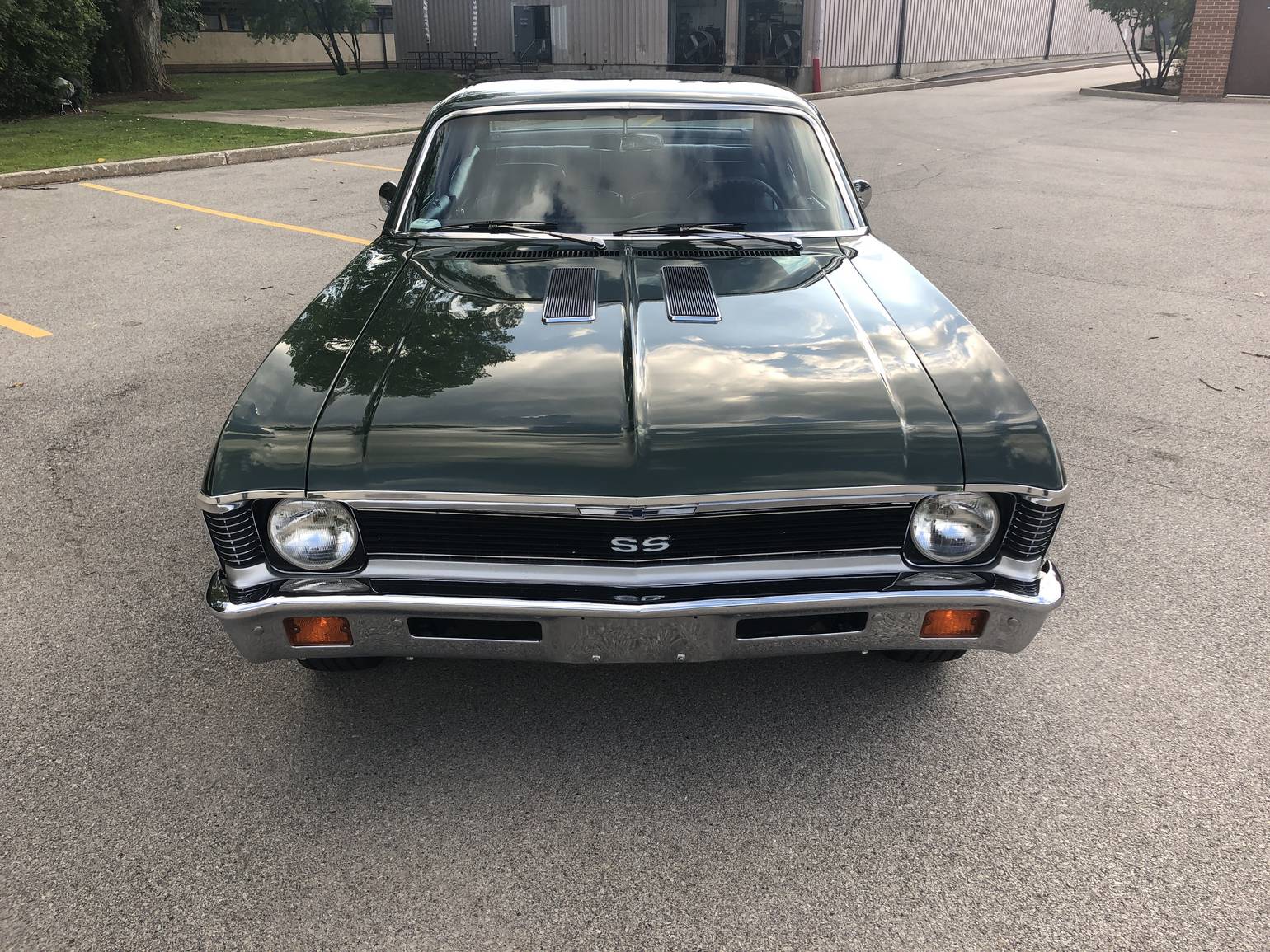 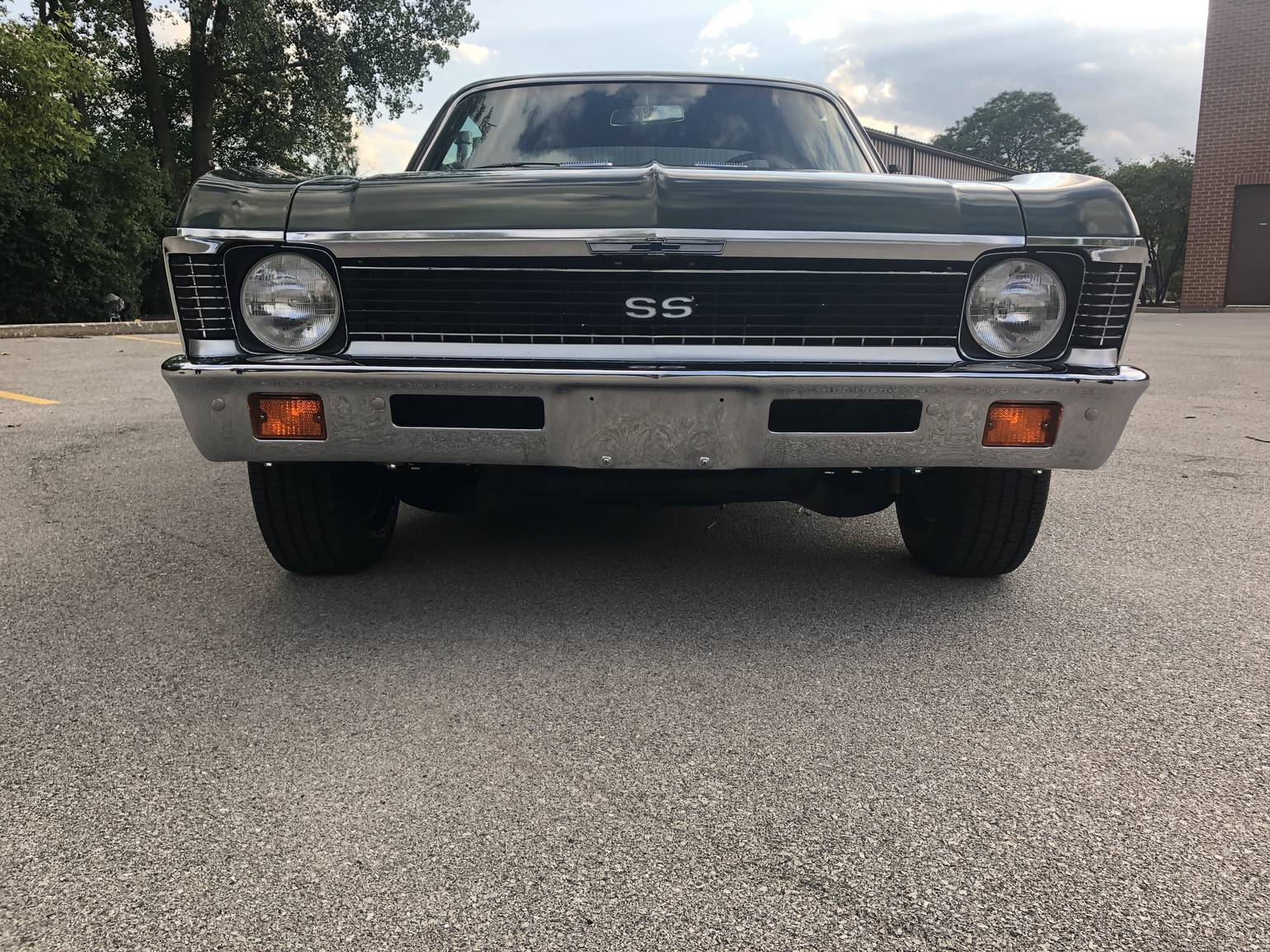 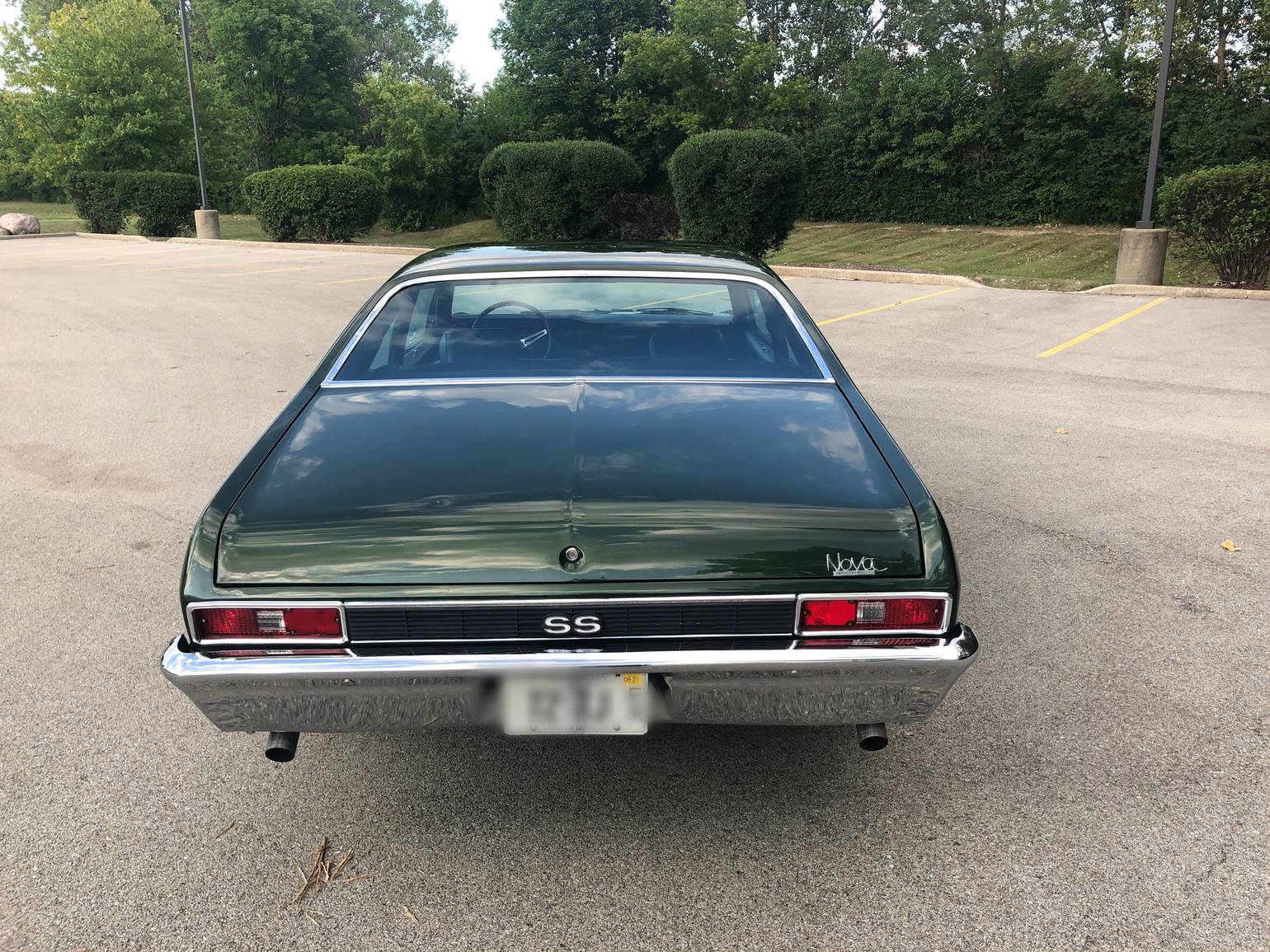 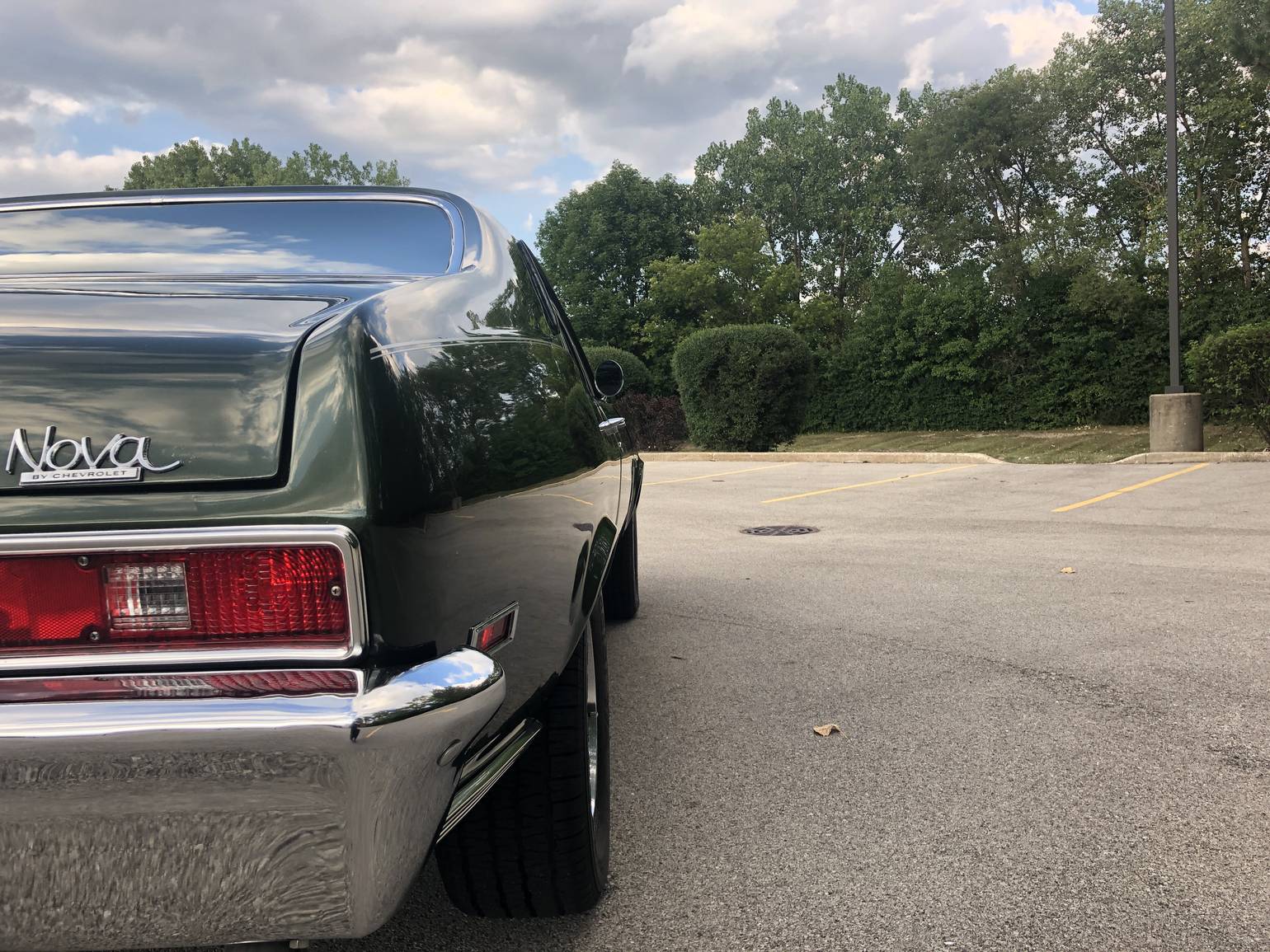 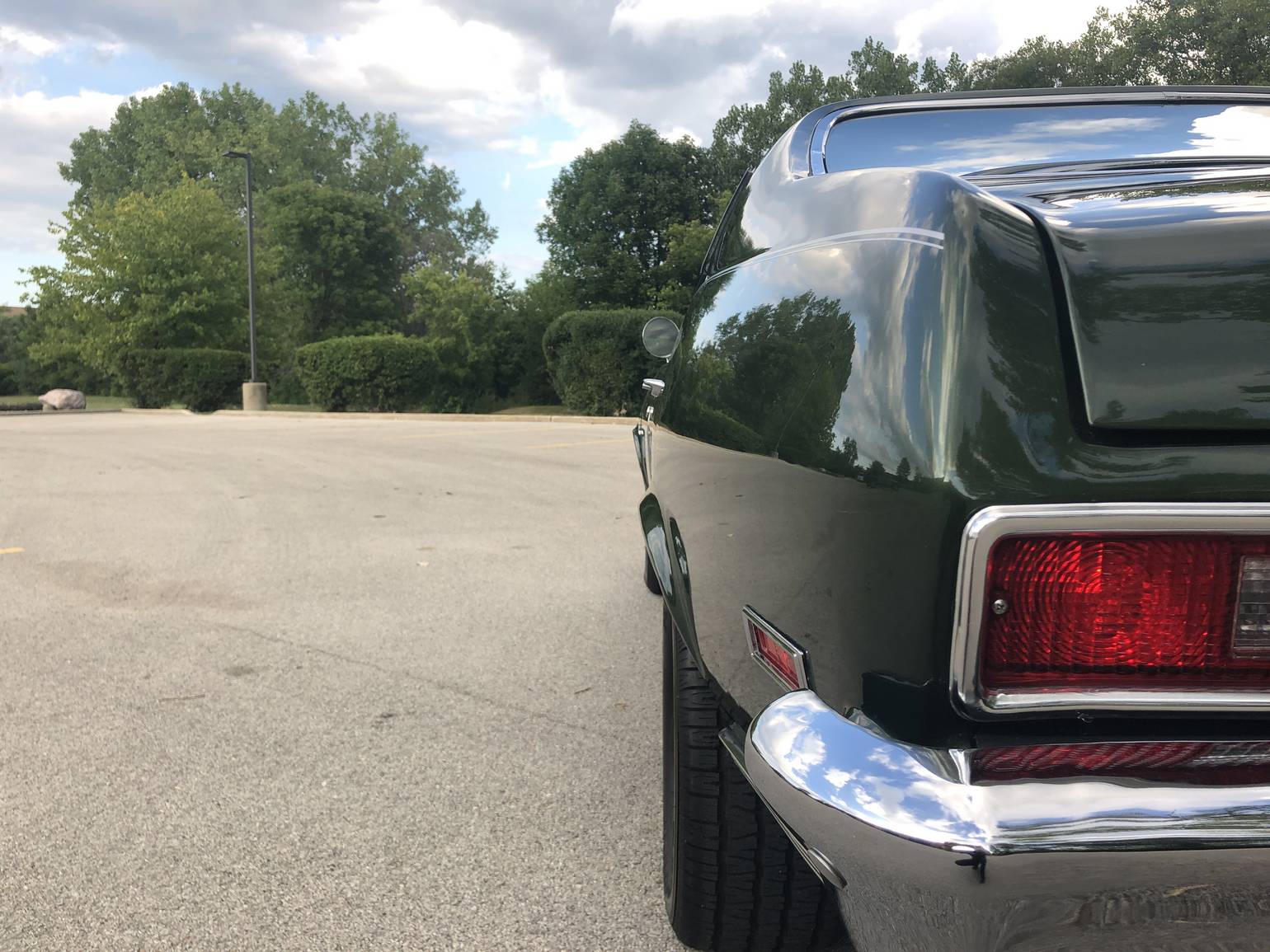 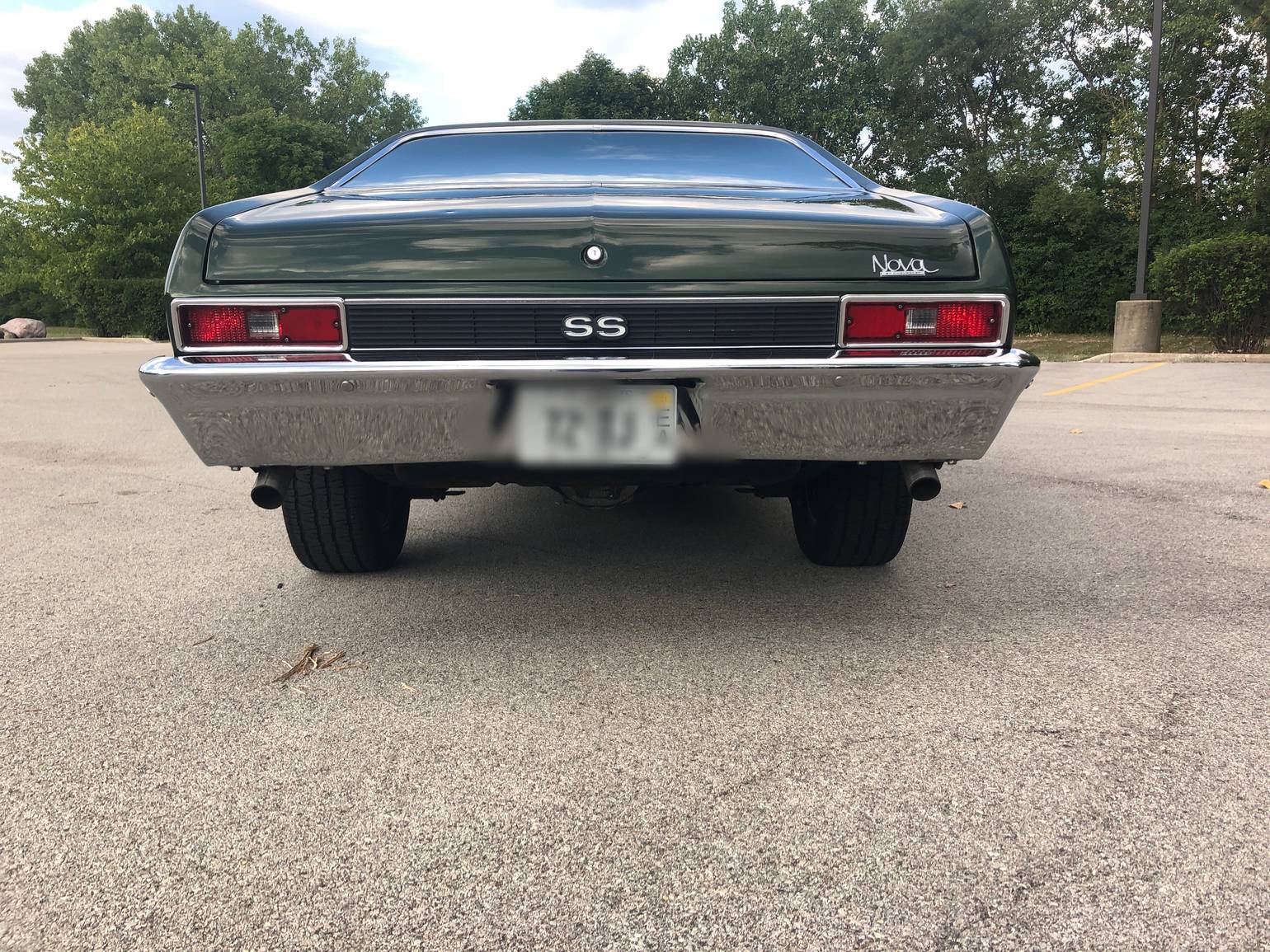 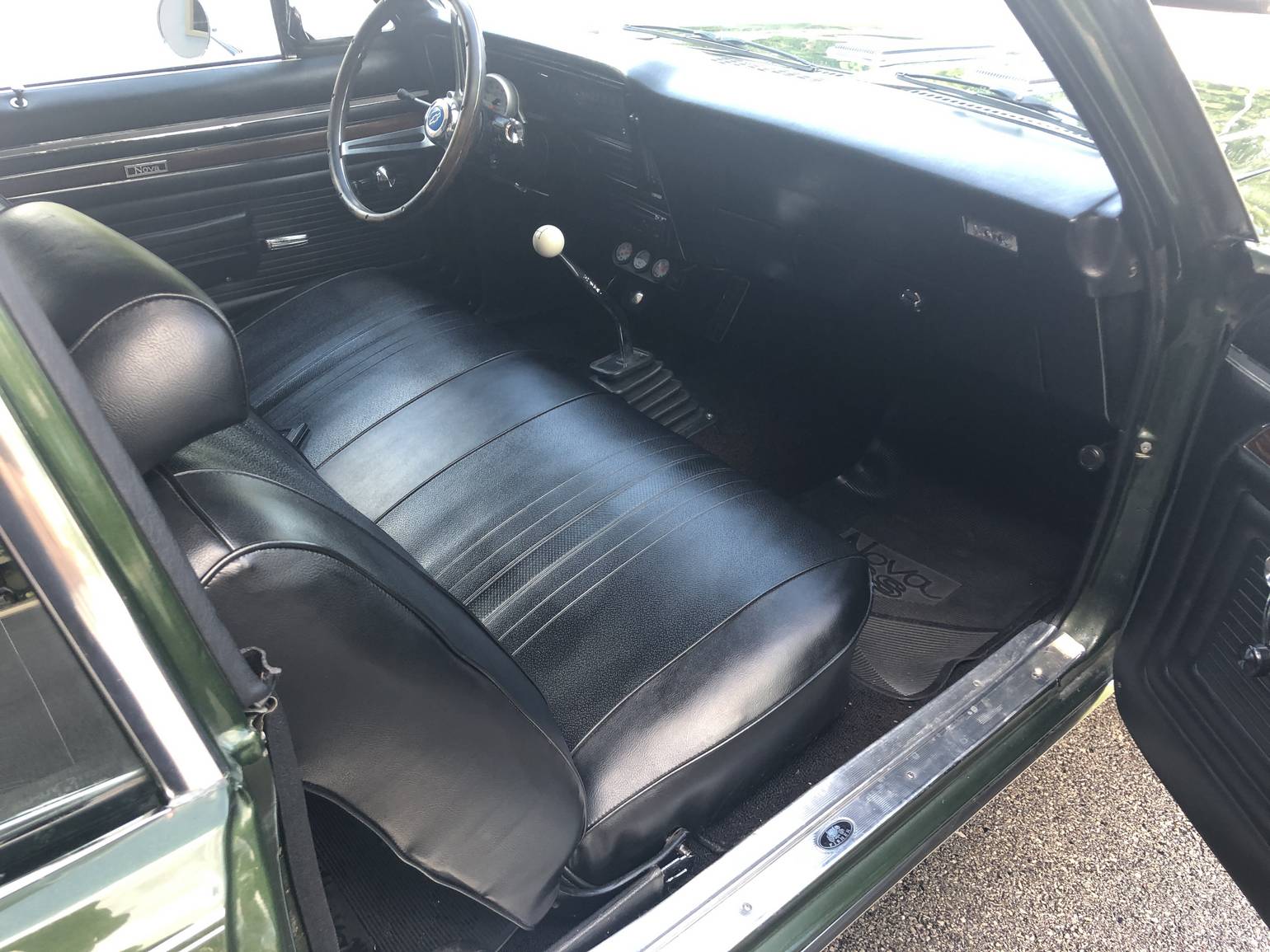 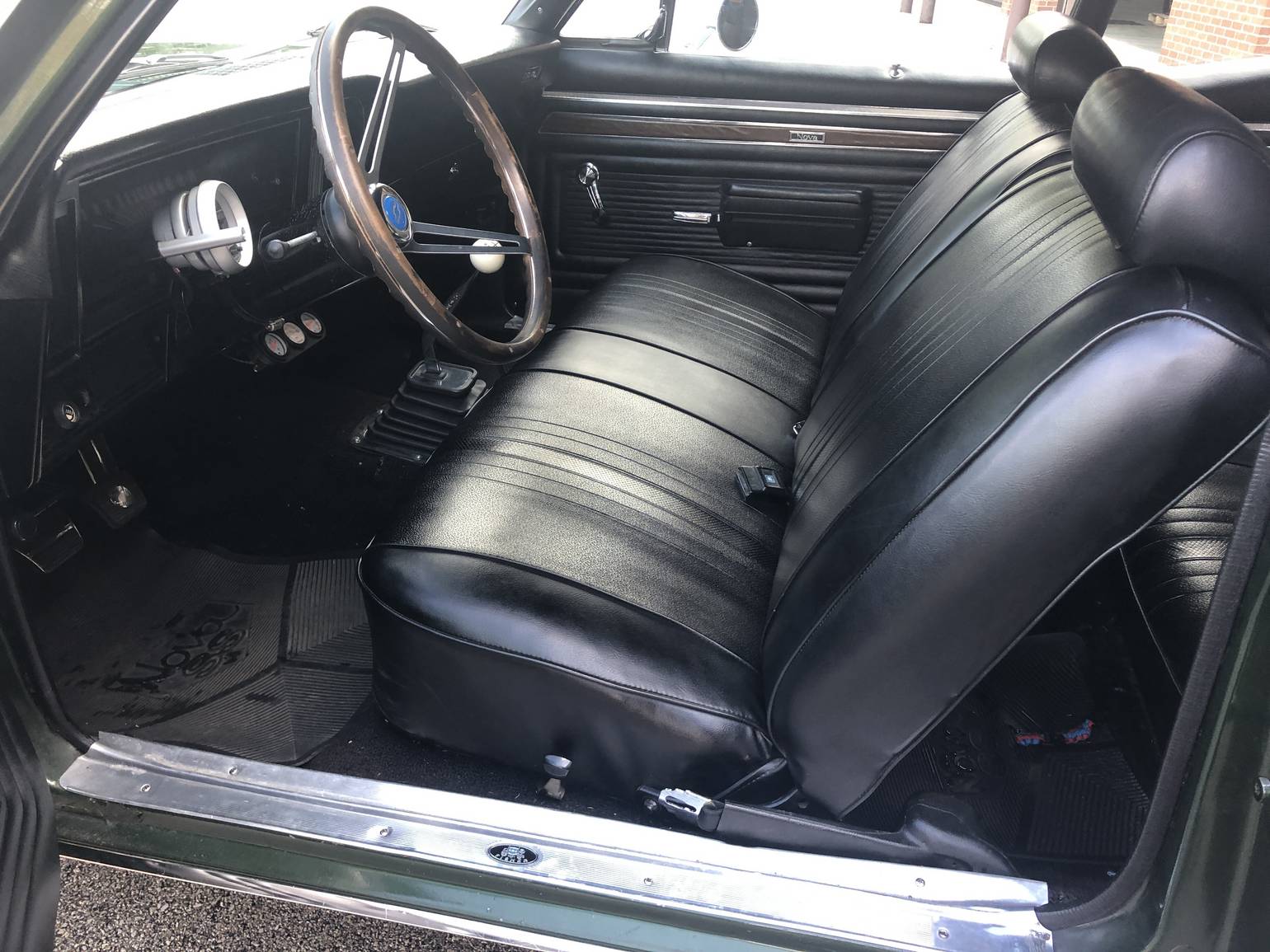 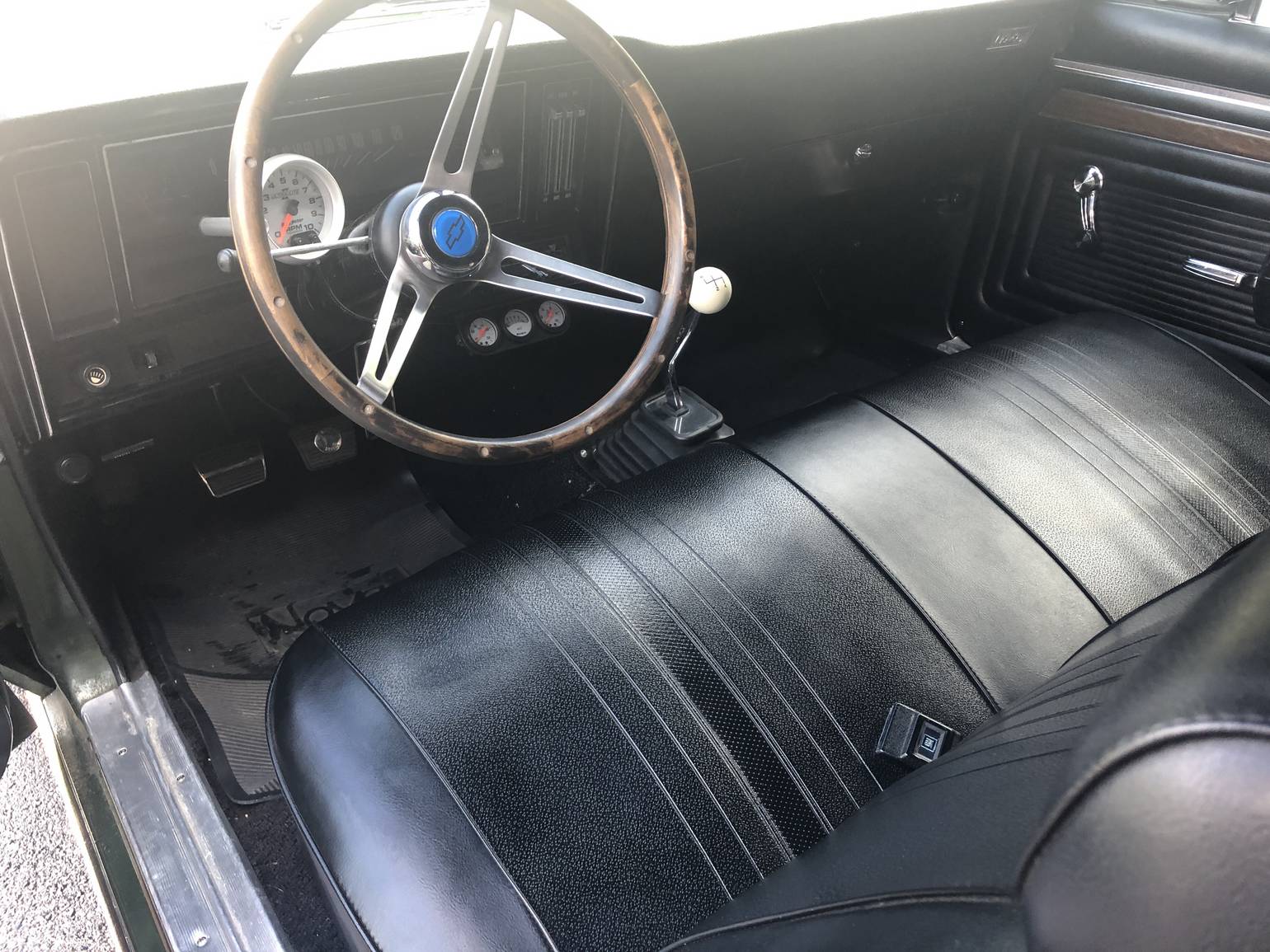 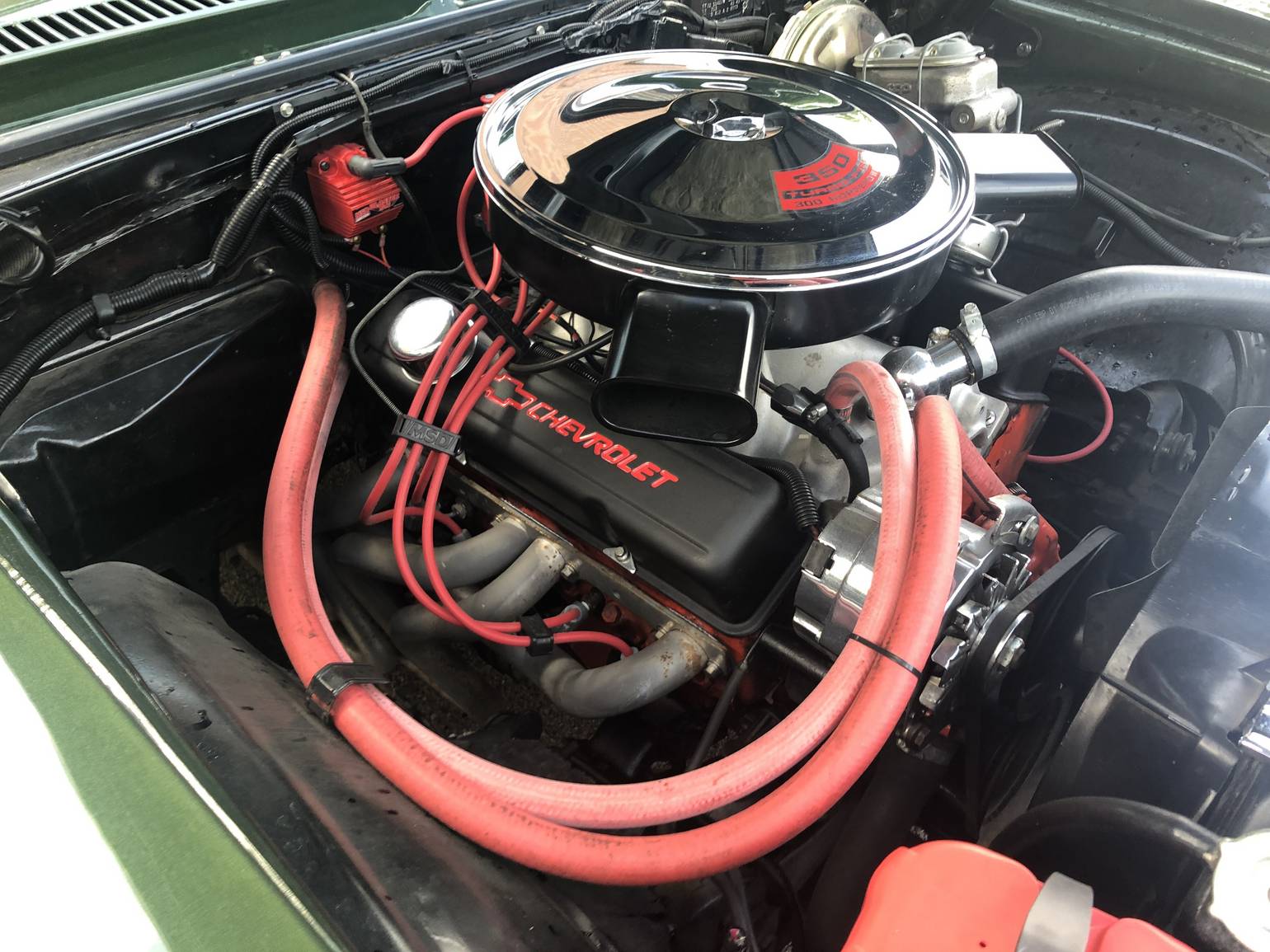 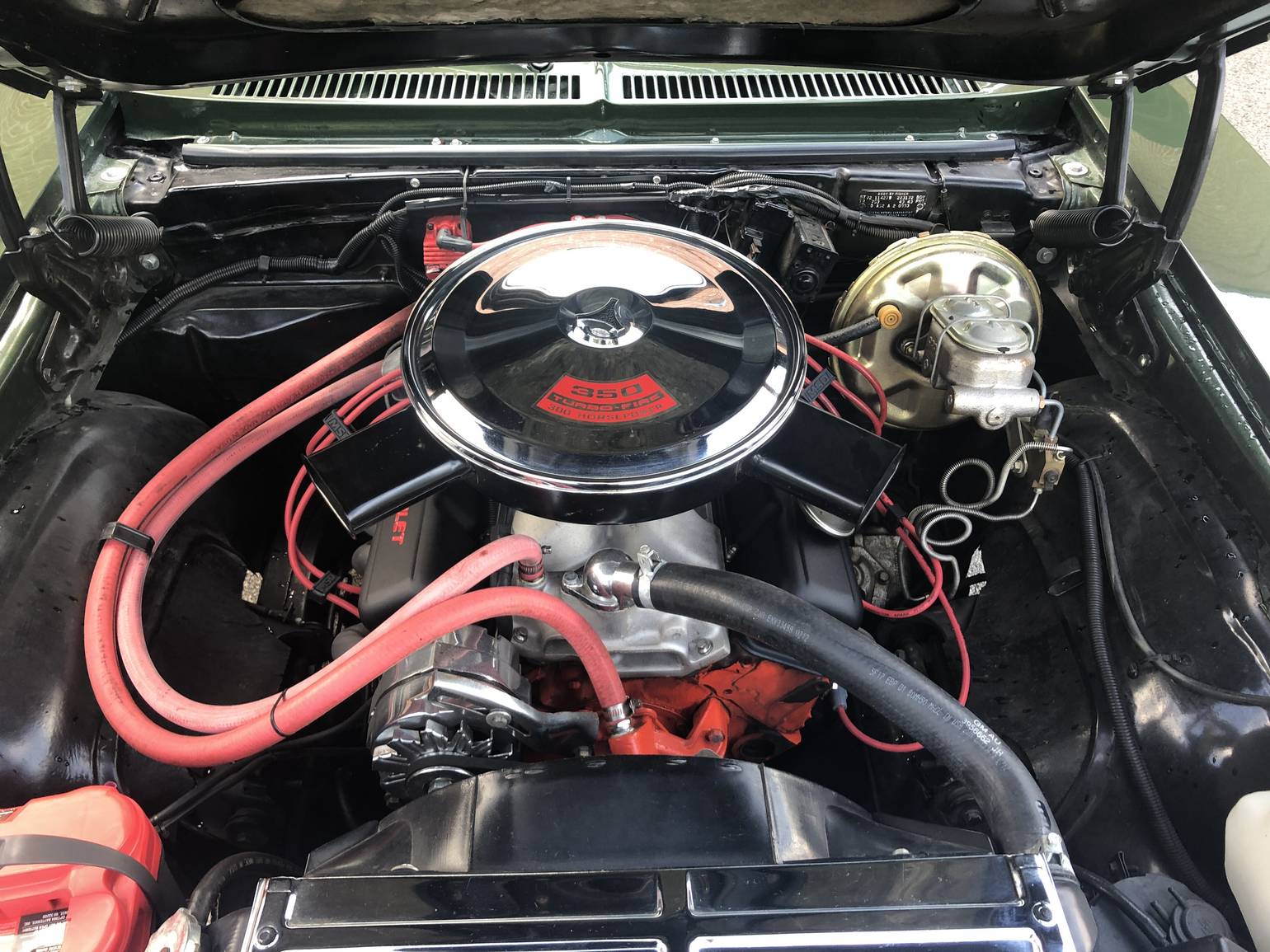 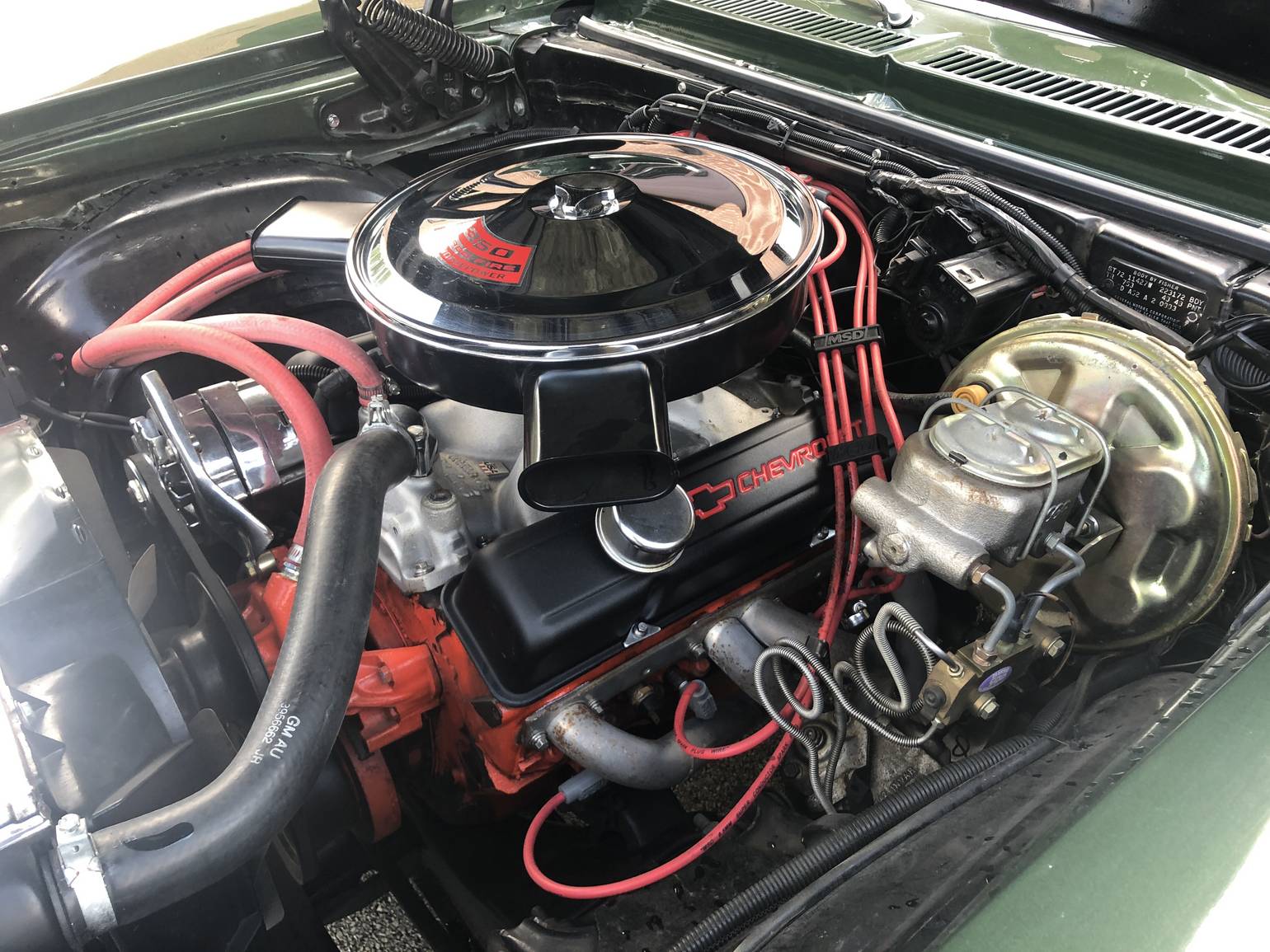 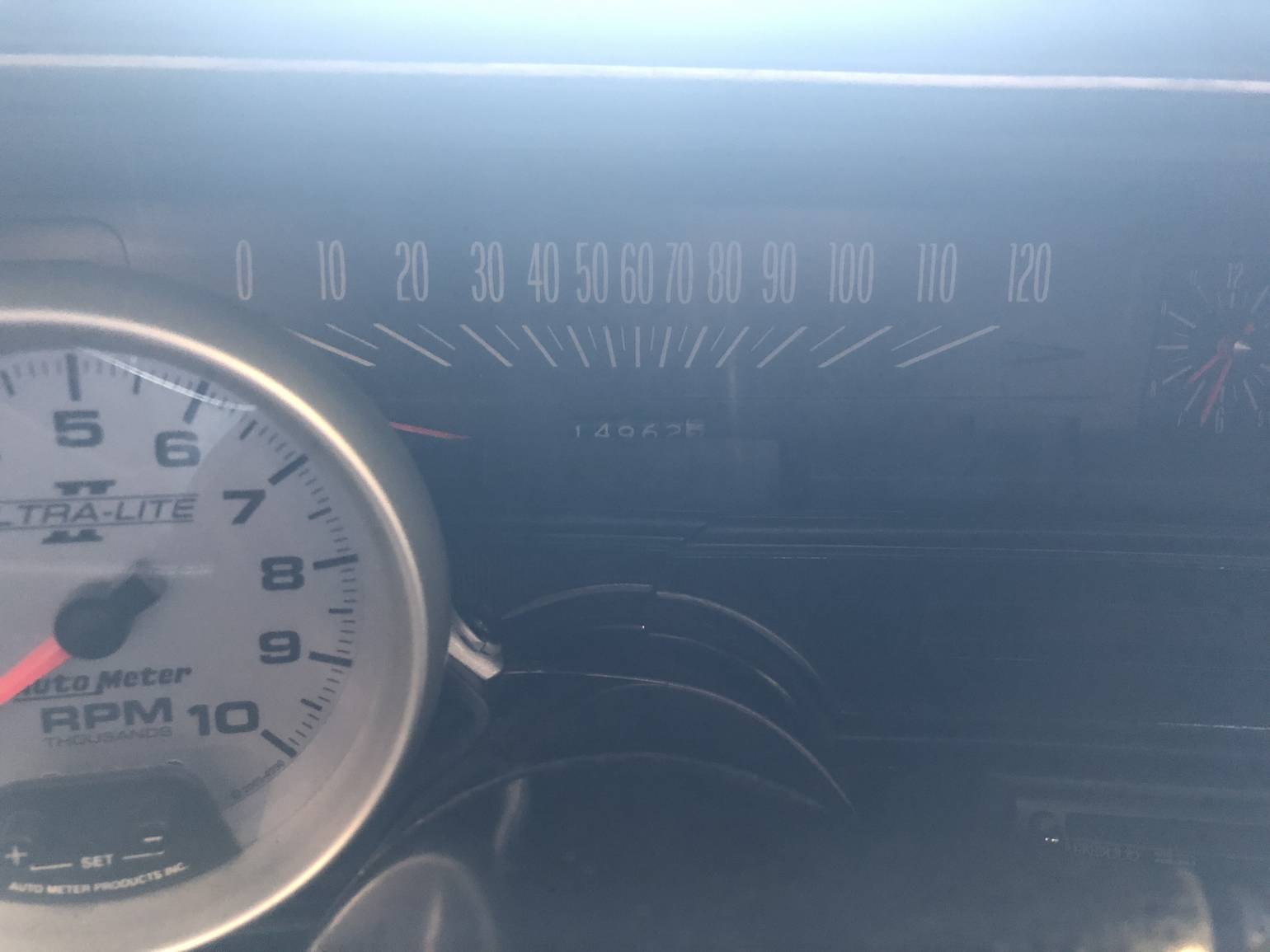 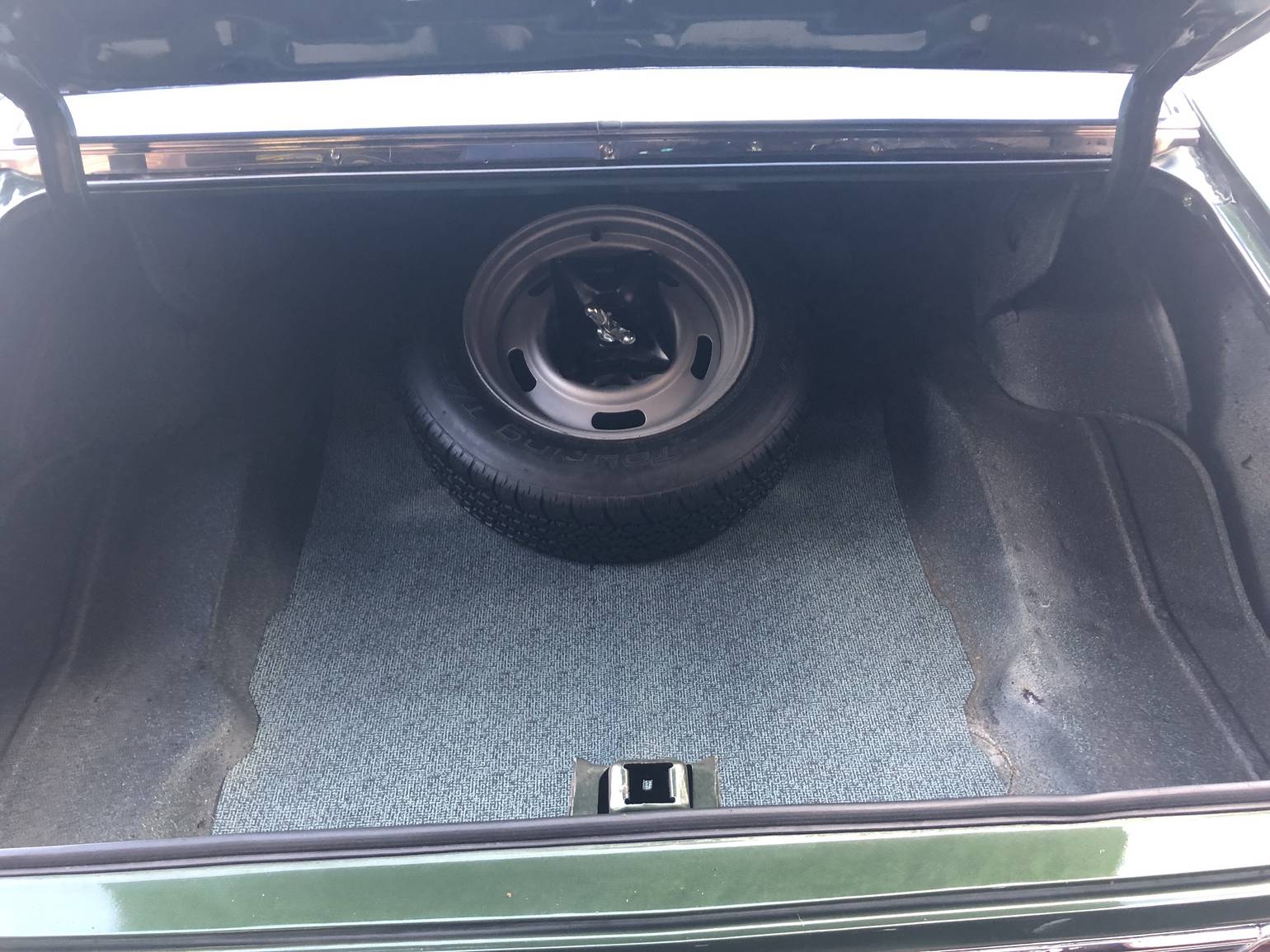 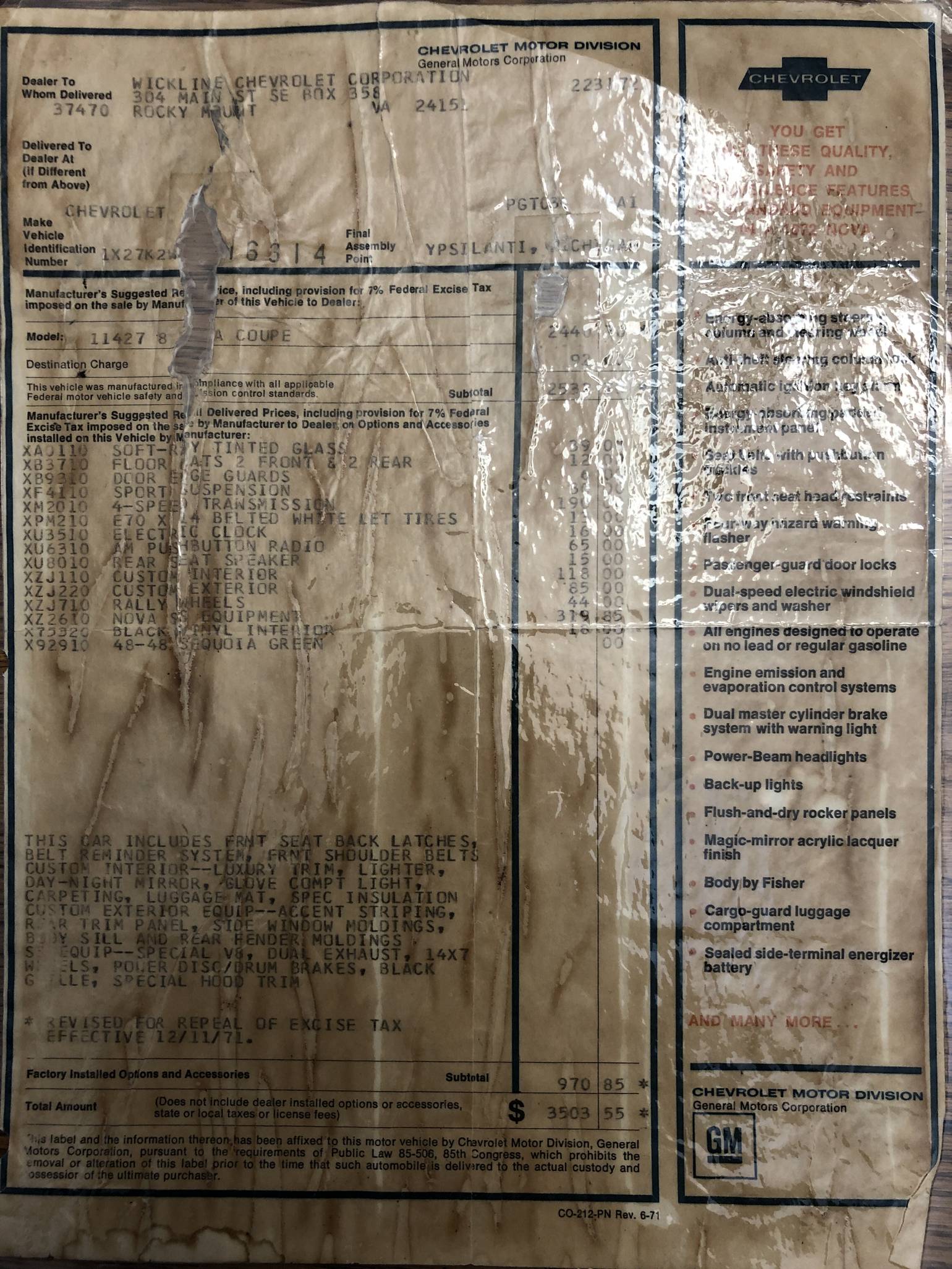 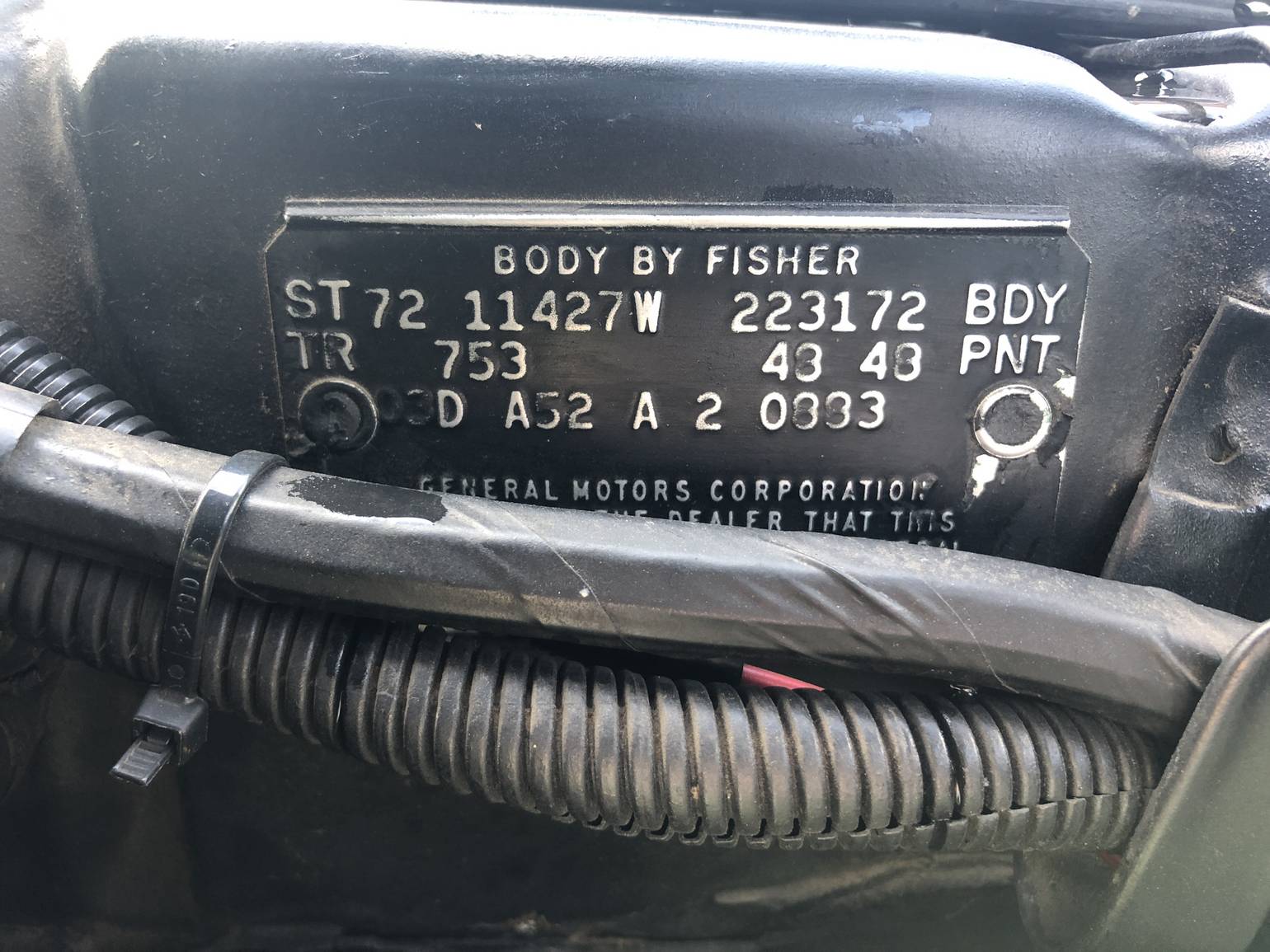 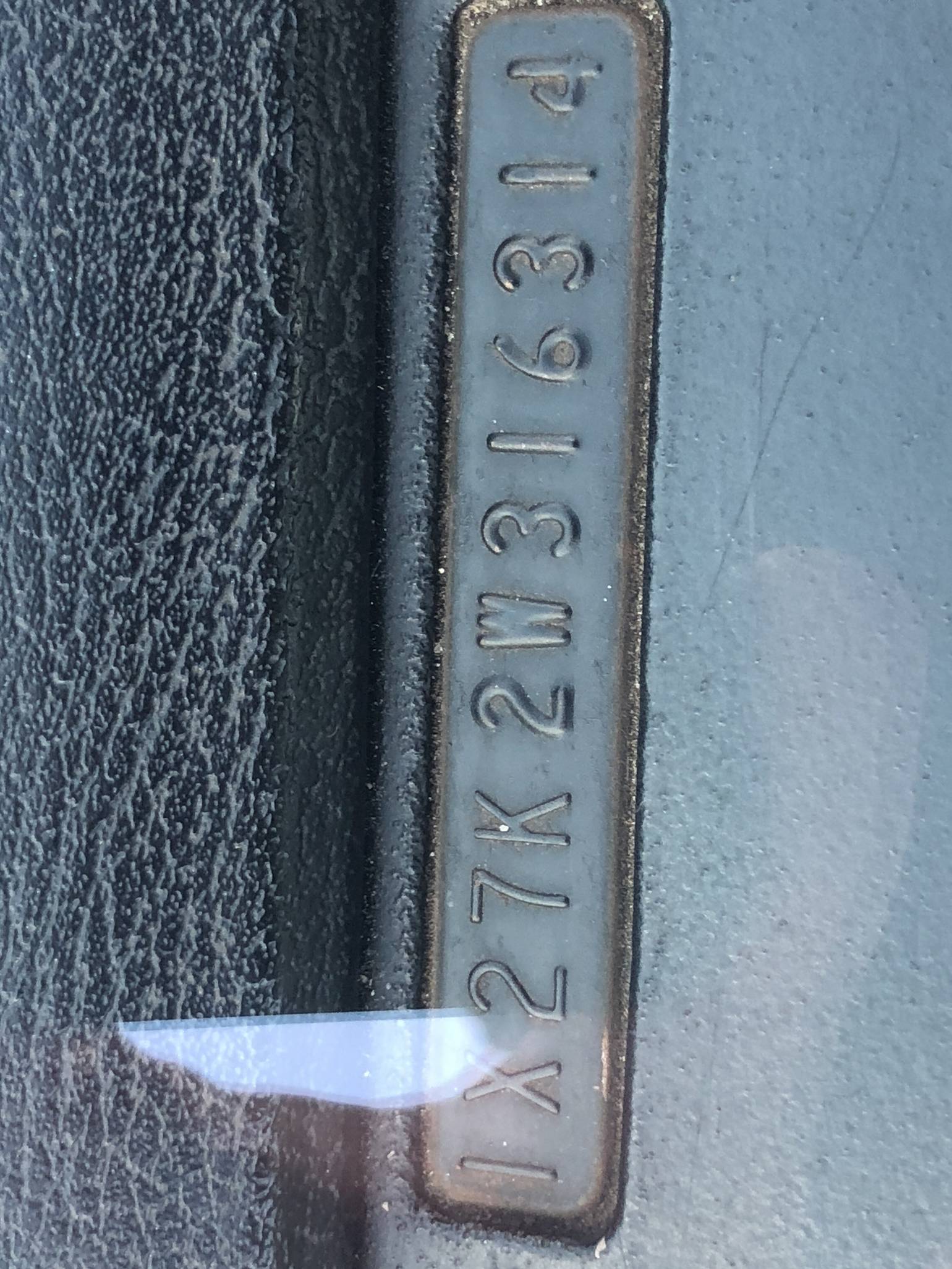 The Nova was originally a trim level package for the Chevy II through its first two generations and wasn’t designated as its own model until the introduction of the third gen in 1968. Some enthusiasts argue that the generation ended in ’72 even though the ’73 and ’74 models looked almost identical aside from their larger bumpers and stricter emissions controls.

Either way, this 1972 Nova SS definitely belongs firmly to the third generation, one that underwent dramatic styling changes but still adhered to Chevy’s idea of the model being their “compact” car with better gas mileage than other “sportier” models like the Camaro. Chevy General Manager Ed Cole described the model as providing “maximum functionalism with thrift.”

The seller says very little about the car except that it’s a true SS, and it would be hard to tell if that was true or not except for the much-appreciated window sticker in the photo gallery, where we can see the fifth digit in the VIN is a “K” denoting that was indeed born a true Super Sport at an extra cost of $319.85. The SS only came with one engine in ‘72, the L48 350ci V8 producing a fairly unimpressive 200hp. Fortunately, it’s original and very desirable 4-speed manual transmission ($190) and rally wheels ($44) created a sportier driving experience. We also absolutely love the fairly unique Sequoia Green finish with the always attractive black vinyl interior.

All-in-all the car is extremely clean inside and out and even though pricing is between Hagerty’s #1 and #2 cars, once you factor in an additional 15% for the manual transmission, we feel this one is priced very fairly. Plus the owner says he’s open to offers, so now’s a good time to brush up on your negotiating skills.