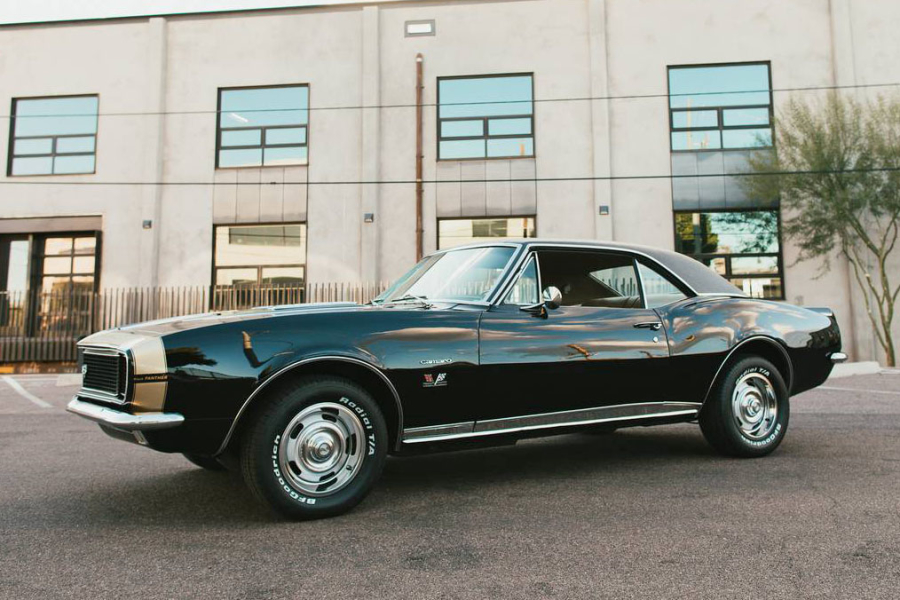 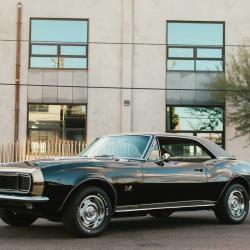 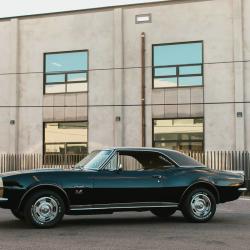 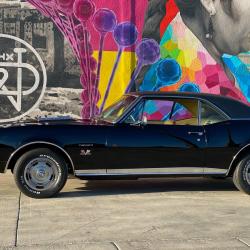 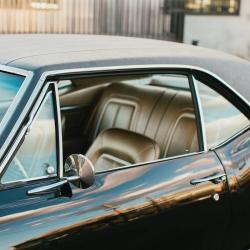 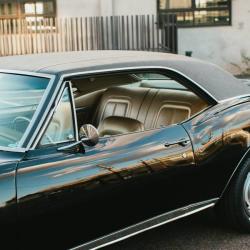 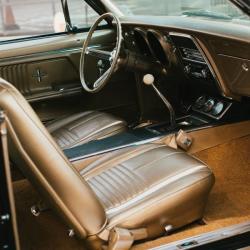 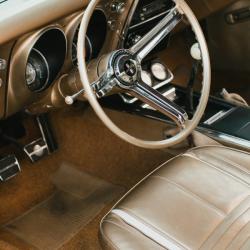 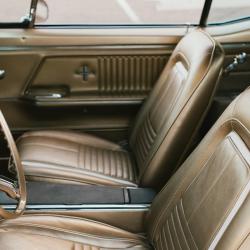 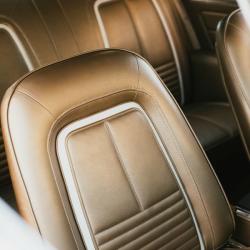 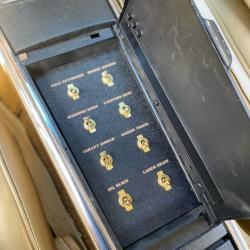 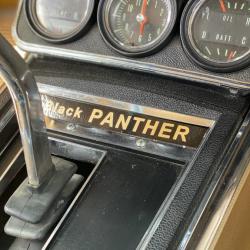 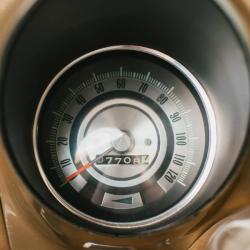 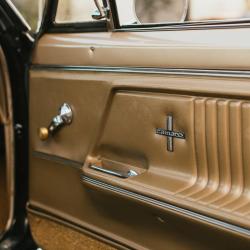 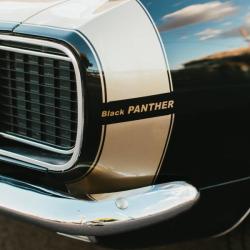 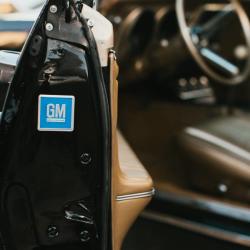 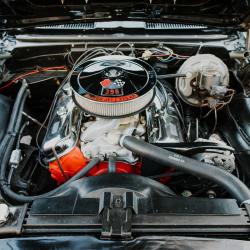 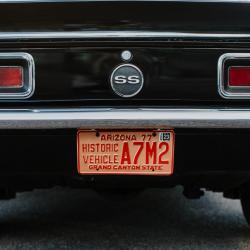 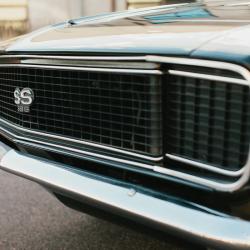 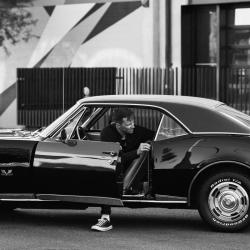 Tribute cars are the jam. Whether emulating historic racing liveries, movie cars, or iconic tuner builds, the goal of achieving a steak dinner on a hamburger budget is a routine practice. The trouble with original rare classic cars is that most people are too scared to use them, but here we have the opportunity to give a car a chance for a second run. 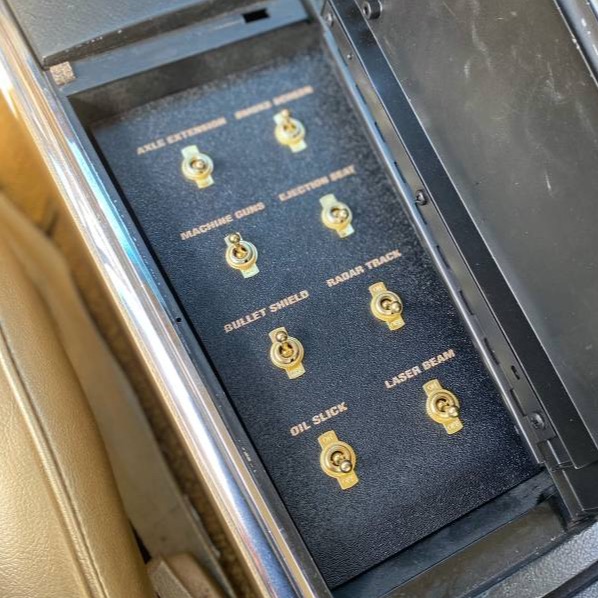 Being a tribute to a bizarre Canadian Chevy dealer’s aggressive one-off marketing experiment means, theoretically, that it should have been driven a little more in its 54-years of existence, although 15 of those were in a museum, so we guess it earns a pass! This “Black Panther” started life as a perfectly spec’d RS/SS Camaro Coupe – in other words, all the show and all the go. Plus, it’s the big block version that’s thankfully been paired with the 4-speed manual transmission. Gorrie’s Downtown Chevrolet in Toronto only made 50 legit “Black Panthers”, and since they did such a tasteful job designing them, the only logical next step if you were late to the party would be to make one yourself. The cars were treated to black paint with gold striping and “Black Panther” script on the front hip and rear tail. Interiors received the gold Deluxe trim, including molded door panels and additional brightwork. Lastly, the cream-colored halos in the upholstery help make the ivory hurst shifter really pop! 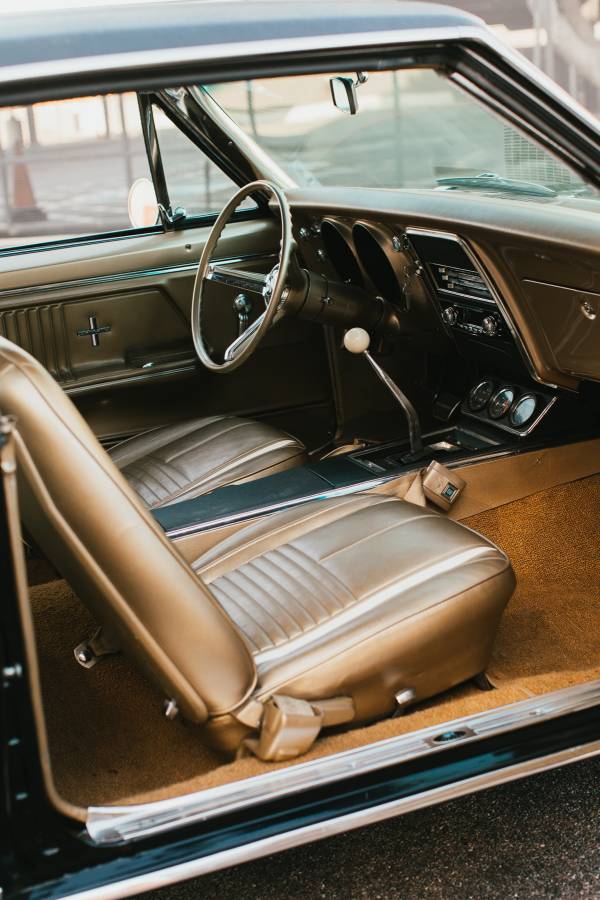 Condition wise, the seller mentions a “rash” on the rear left quarter, not sure what that means, but it can’t be a deal breaker. Under the hood, there’s plenty of fresh rubber and nary a speck of dust, corroborating the reports of recent refurbishment. It’s refreshing to see the front carpet kit hasn’t been shampooed for us, an unspoken invitation to put the pedal down and not worry about it. The brand-new BF-Gs and the Bluetooth stereo are two more excuses to share this with all of the future admirers, aka everyone within a 100 mile radius of the next owner! To reiterate, if all tributes were as well executed as this, the world would be a better place for it. 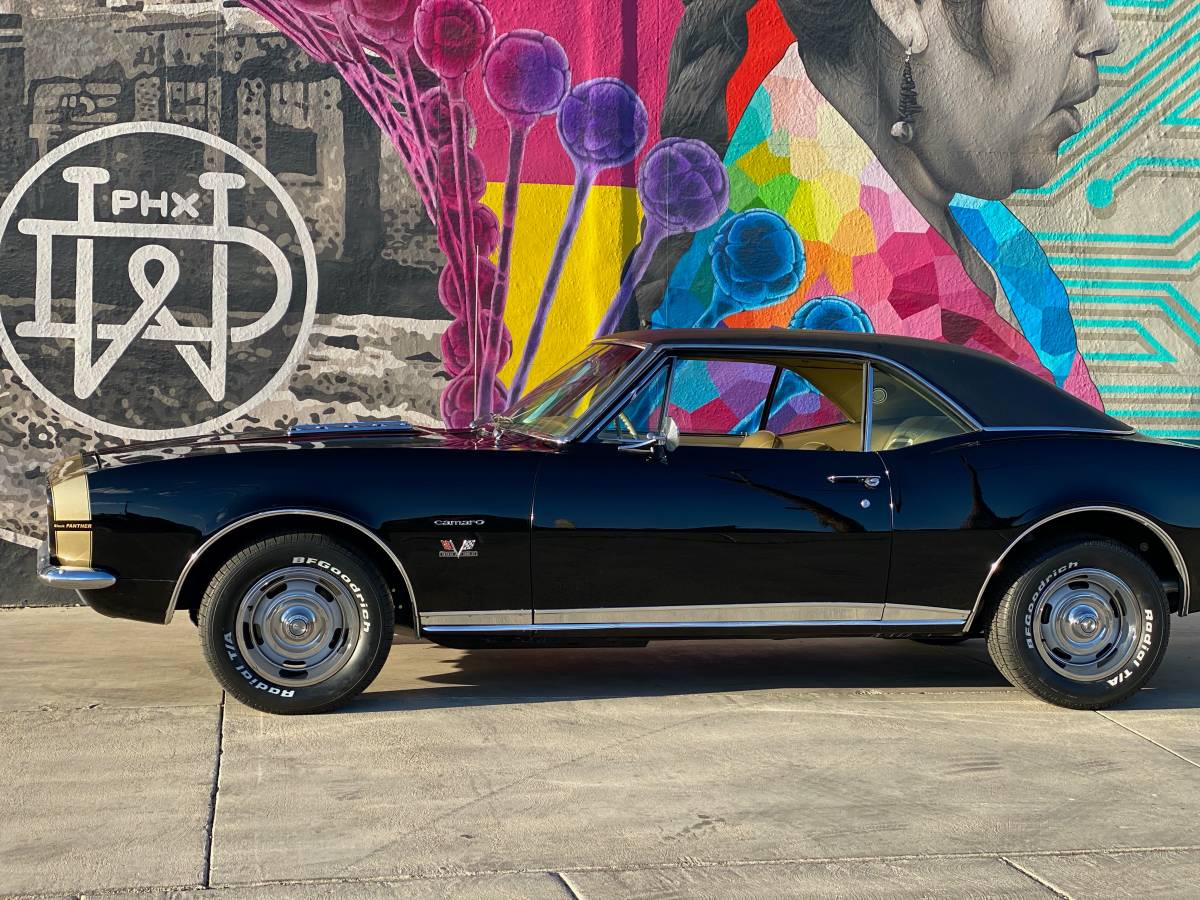 This car can stand on its own factory delivered build sheet when scrutinized by the number crunchers. The combined original SS and RS packages warrant a 25% price premium, according to Hagerty’s experts, with the factory 4-speed adding another 20%. Also, the extremely low miles definitely help the value here as well. With the adjustments accounted for, Hagerty’s current value for a #2 excellent car in this spec sits at $79,025. None of this accounts for the replica “Black Panther” build, but considering what it adds to this example, we’d hope an appraiser wouldn’t hand out demerits. Heck, send it into the MI6 shop, start wiring up those toggles to some real laser beams, and watch the prices SOAR! In our opinion, this special agent is well bought at the seller’s ask, especially since they’re open to cool trades. Good luck, though, their “cool” is set at a pretty high bar.

matteo0
This is a nice car messed up. If the owner wanted to clone a Black Panther, that's cool, and appears to have done a nice job. But the "James Bond Package" is BS. James Bond, never drove a '67 Camaro, so a Bozo The Clown package would be just as legit. Shame on you guys for praising this remuddle job of what was a nice car into something that doesn't matter or increase its value. I understand the idea of "To Each His Own" but no case can be made for this now being Well Bough because of the JB "Package" -- a Back to the Future Delorean is much more desirable if that's what you want.
1 hour