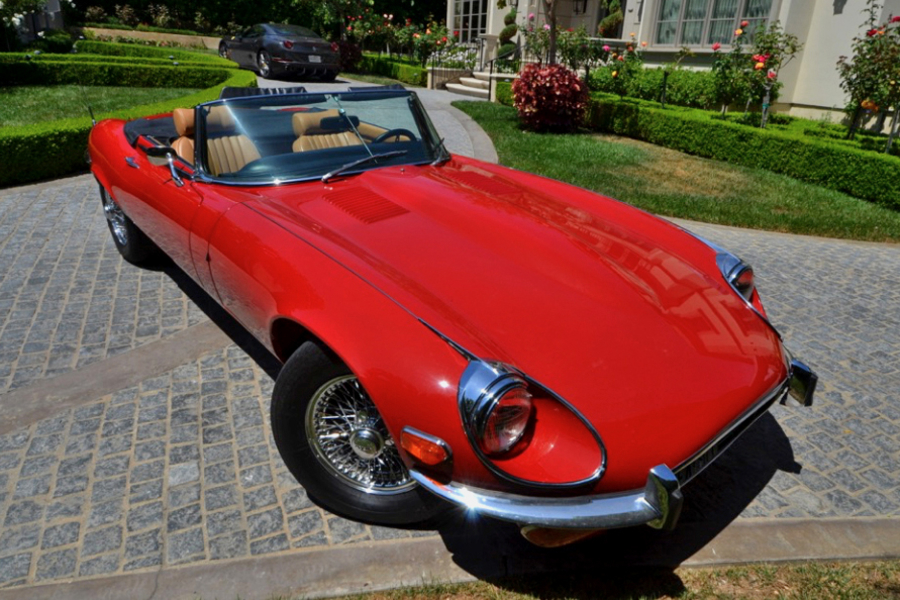 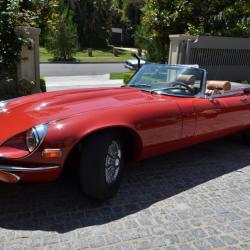 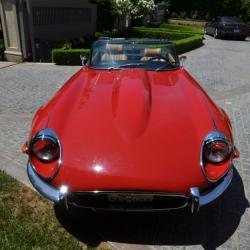 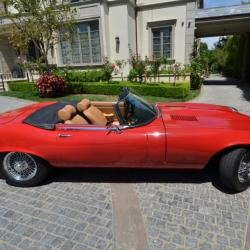 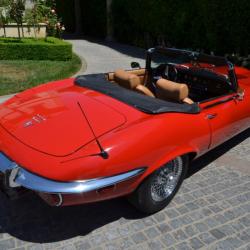 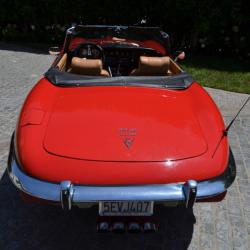 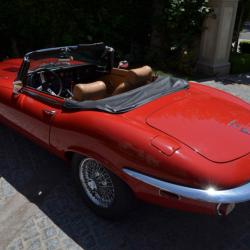 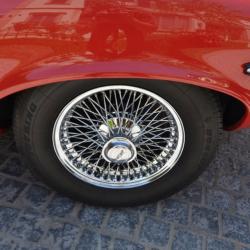 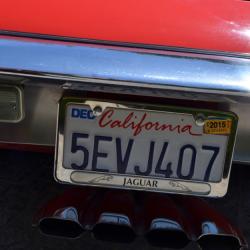 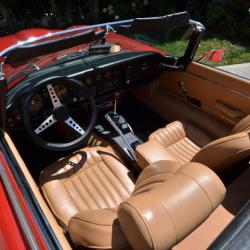 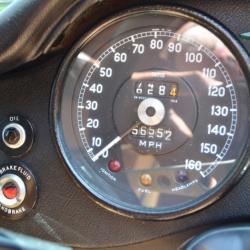 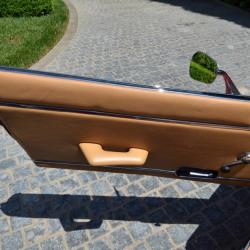 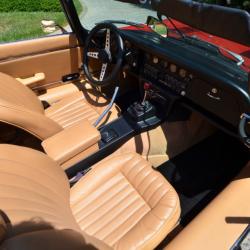 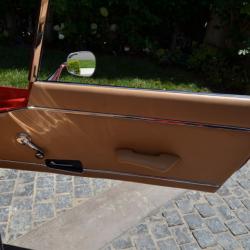 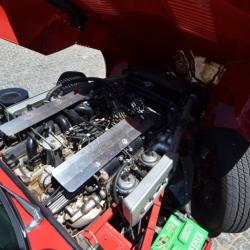 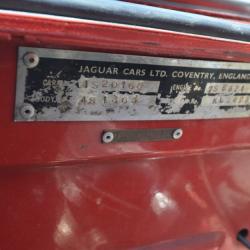 From its debut at Geneva in March 1961, Jaguar’s game-changing E-Type (otherwise known as the “XKE” in North America) marked yet another stunning success for its maker, just as the XK120 did before it in 1948. A purpose-built sporting car for the road, yet capable of mounting a serious challenge to Ferrari’s vaunted 250 GTO on the track, the E-Type also proved remarkably adaptable to fast-changing buyer demands and ever-tightening governmental regulations as the 1960s progressed. While early revisions were evolutionary, the final ’72-’74 models were revolutionary, including an infusion of smooth, turbine-like power from Jaguar’s all-new 5.3-liter V12 engine. Riding on a longer wheelbase, the final XKE models were far more comfortable than ever before and exuded a decidedly sophisticated, Grand Touring character.

Advertised with only 57k miles, this Series III XKE Roadster – an ‘OTS’ (Open Two-Seater) in Jaguar parlance – comes from nearly two-decade ownership and care. Sporting an eye-catching Signal Red finish over Tan leather, it also features the 4-speed manual gearbox preferred by driving enthusiasts. Well maintained, garage-kept and regularly exercised per the seller’s description, this ‘Series III’ XKE has been appraised and a written report can be examined upon request.

While more a Grand Tourer than its early counterparts, the 250-horsepower, V12-powered Series III XKE/E-Type is handsome, fast, and well appointed. It also carries historic “end of line” status among marque enthusiasts and collectors, with the OTS/Roadster predictably commanding higher prices than its less-attractive 2+2 stable-mates (a FHC Series III was never produced. Hagerty’s valuation guide puts a #3 “good” condition example at $61,500, “excellent” #2 condition cars at $117k, and top-notch survivors and concours-level restored roadsters routinely command into the mid $100Ks at auction. It’d be great to see this car in person and review the appraisal report and any service records, but based on the condition evident in the photos, it seems clear that the car comes from a caring owner and could very well be fair market at or near the seller’s asking price.