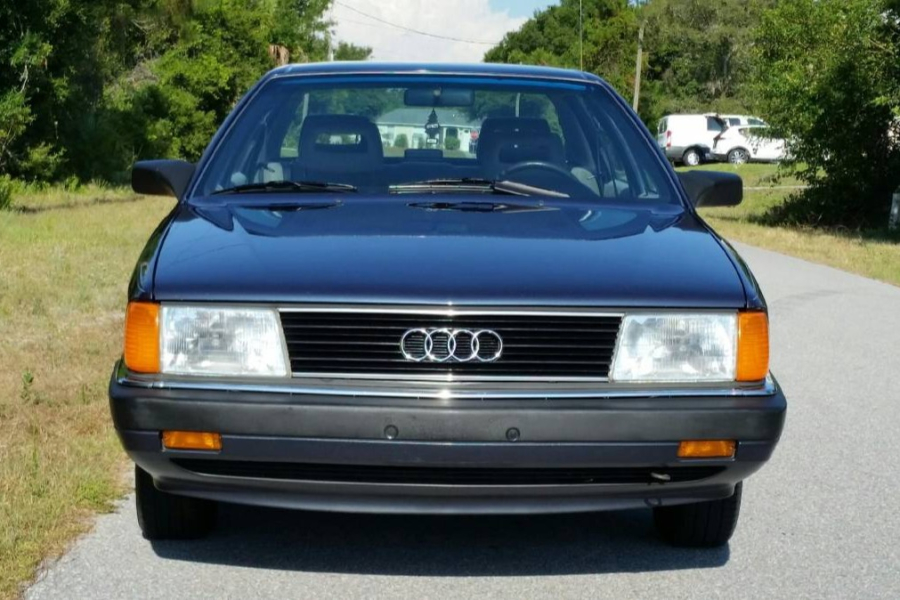 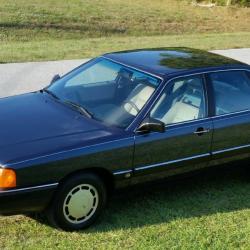 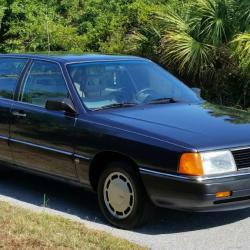 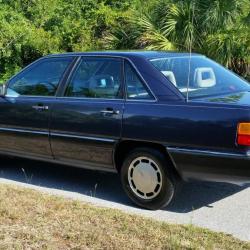 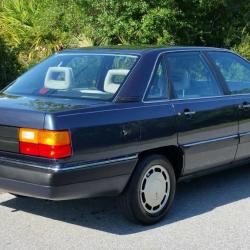 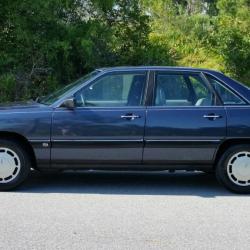 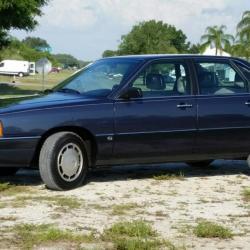 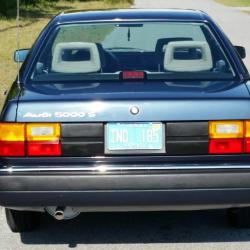 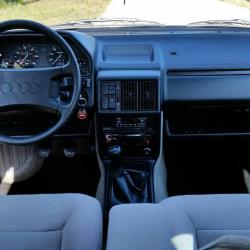 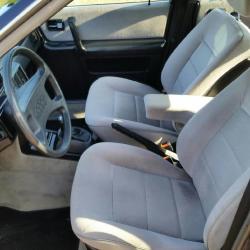 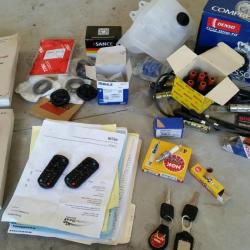 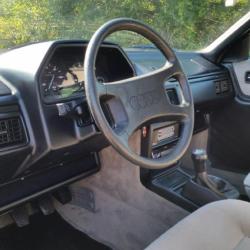 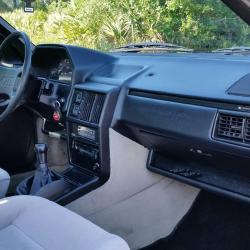 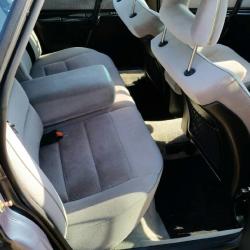 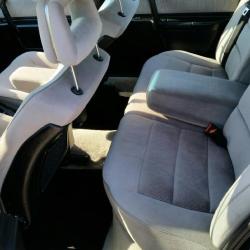 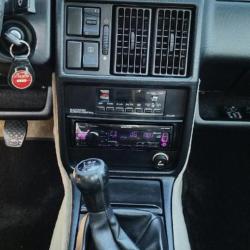 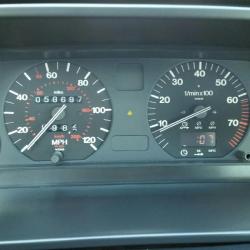 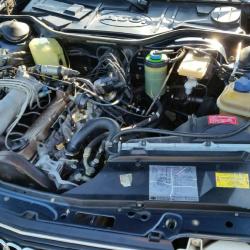 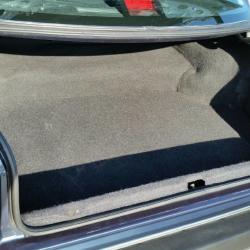 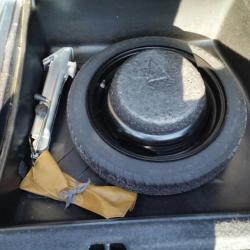 We seem to gravitate to cars that are difficult to find, not because so few were built, but rather because so few have survived the rigors of consumer consumption. Interestingly, the Audi 5000 of 1982-1988 covers both varieties – few were built, and few have survived. Now, it’s not like this is a Duesenberg or anything, but the Audi 5000 was largely one of the best-selling Audis North America ever saw, and as time went on and more options and packages became available, more customers gravitated into their showrooms to see one of the most aerodynamic production automobiles ever made. They’re as slippery as an eel, which gives a huge advantage in both fuel economy and speed. 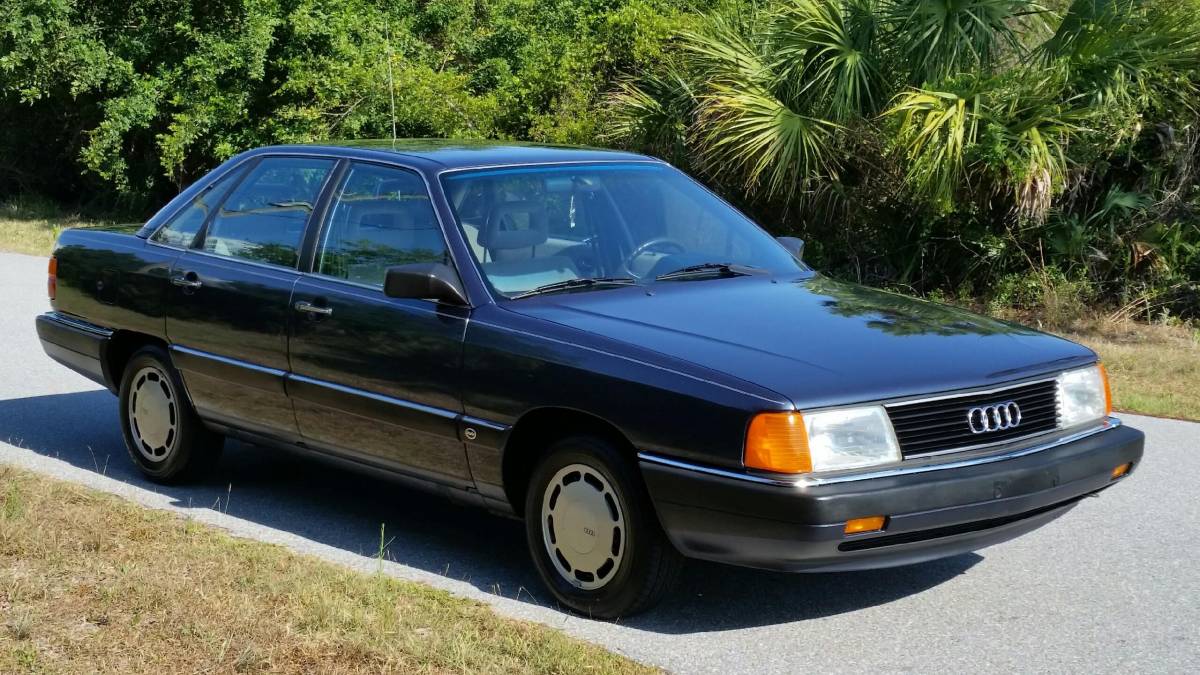 Technologically advanced for its day, it astonished the motoring press, customers, and engineers the world over. In fact, GM and Chrysler each bought an Audi 5000S to serve as the benchmark for upcoming production cars in the ‘80s. Oddly, neither produced anything that looked all that much like the Audi, but the technology and engineering was under the skin, to some degree. While the Ford Taurus and Mercury Sable were often considered the Audi’s kissing cousin, these cars had been in development simultaneously with the 5000, and even though they look similar, there’s little actually linking them. The majority of Audi 5000s sold were equipped with the upscale “S” package, which lent it a slightly stiffer suspension, quicker ratio steering, stickier tires, and a more upmarket interior, among other attributes. It could also be had with the optional turbo-intercooler, which gave the engine a major boost and would hit the wallet for an additional $8k. While the turbo was much more fun to drive, all that technology wasn’t shy and the 5000S Turbo, or later 5000CS Quattro Turbo, would gain a reputation as a somewhat high maintenance vehicle, but the 5000 and 5000S, with their simplicity and build quality, would prove to be dynamically reliable, fun enough, and very comfortable. When properly maintained, they would also see service well into the 300k-mile range. 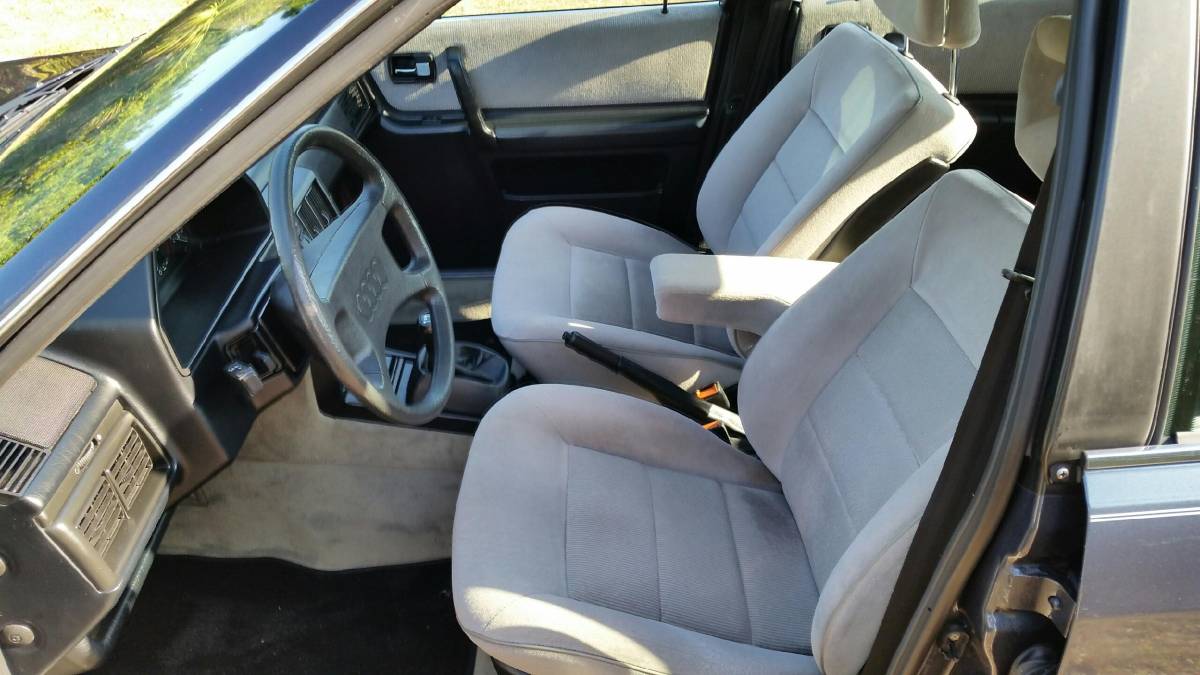 For the most part, finding a 5000 of any variation with less than 100k miles is difficult, so when this one popped up claiming less than 60k-miles, it caught our attention. Supposedly, this 5000S has never been in any accidents and, outside of small scratches and dings, has nothing to report – and by the pictures, it seems to be true. The body looks straight and solid, the paint appears to be in great shape, and the light grey cloth upholstery looks to be in magnificent condition. All things told, the car presents in outstandingly clean condition. Under the hood is the venerable 2.3L inline 5-cylinder engine linked to a 5-speed manual transmission, which is another plus for this car, the manual allowing the engine a little more power and seemingly a little more longevity. This Audi has many new parts, including engine mounts and a steering rack, so it looks like it’s been very well maintained and was just given a refreshment – but we see no mention of the allusive timing belt, which is crucial to this engine. The maintenance regimen calls for changes every 60k miles or a certain number of years and we’d love to know that it was done at least once in its 34 years. Outside of that, this car is hard to beat and finding another would prove difficult. 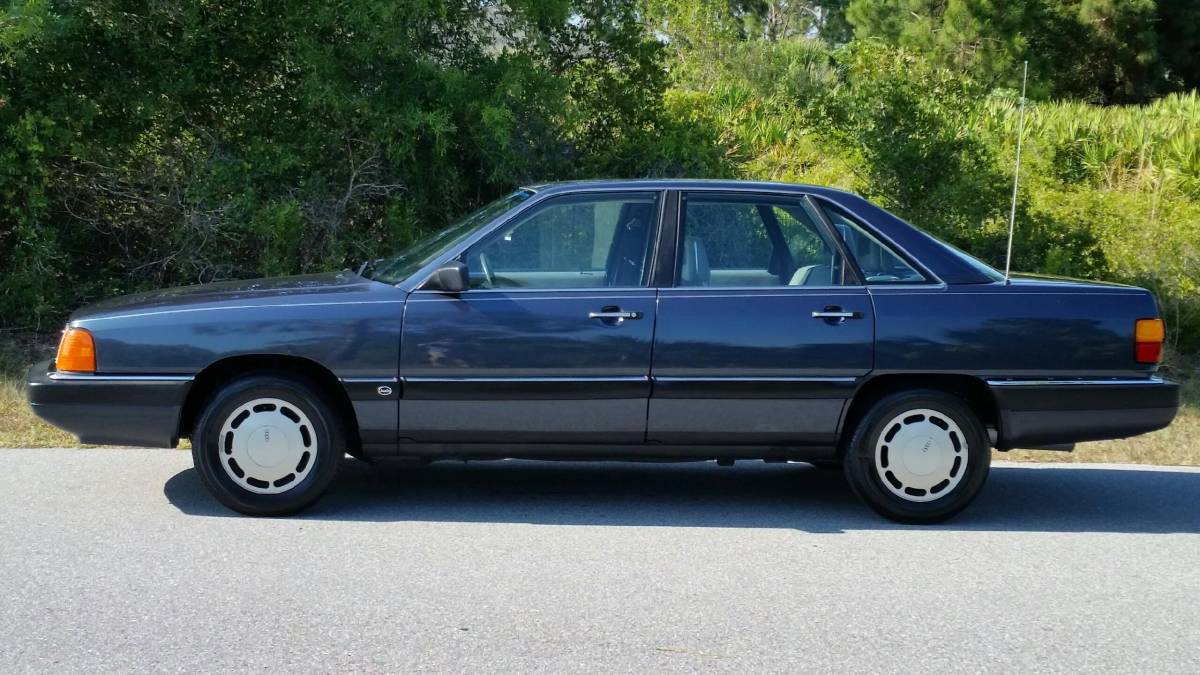 This sweet Audi 5000 is accident free, has no major flaws, and has been treated to a nice amount of work, although the the air doesn’t work. So, okay, whoever acquires this thing is likely in for a little bit of preventative maintenance and some time working over the air conditioning, if that’s important to them. Otherwise, it’s that argument of find another one, because seriously, a 5000 with these miles, in this condition is remarkably rare, plus it would be a great way to enjoy RADwood!