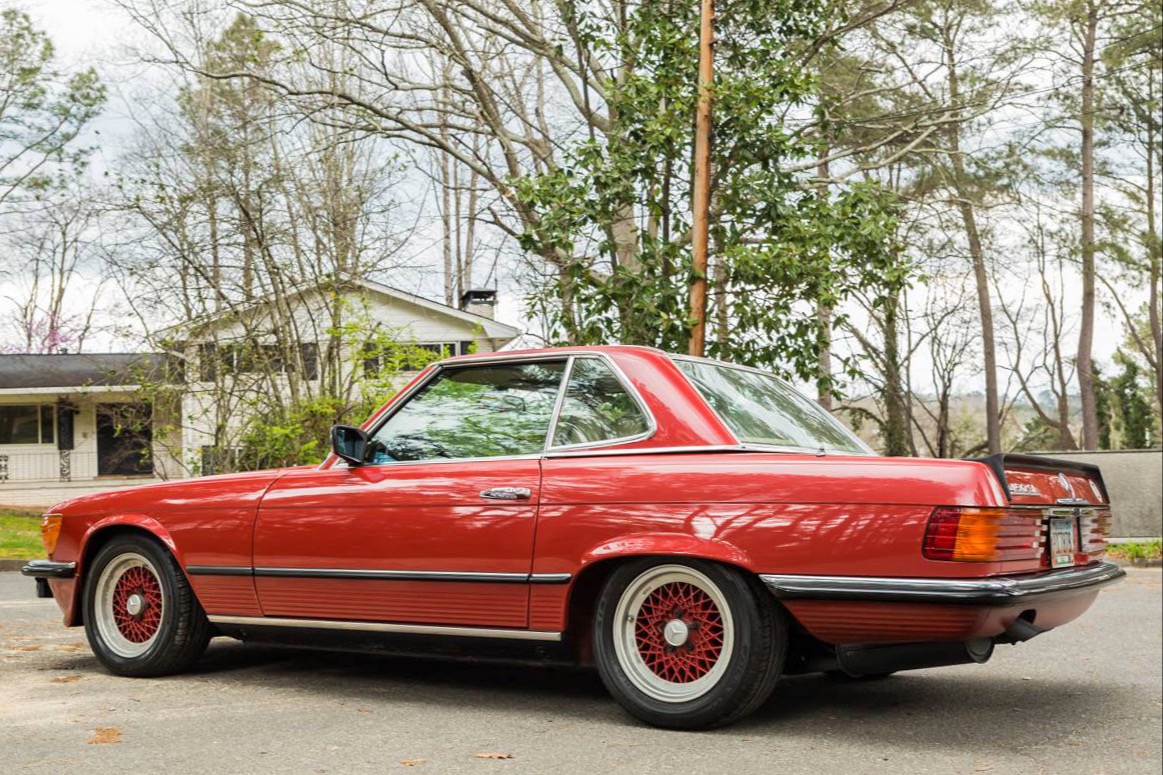 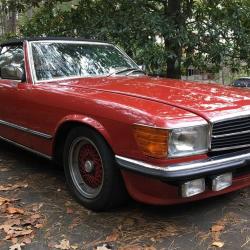 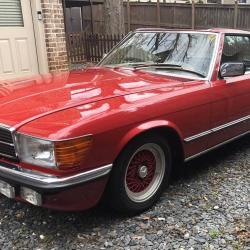 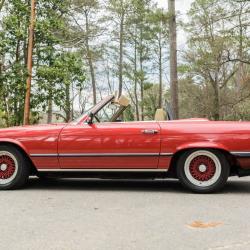 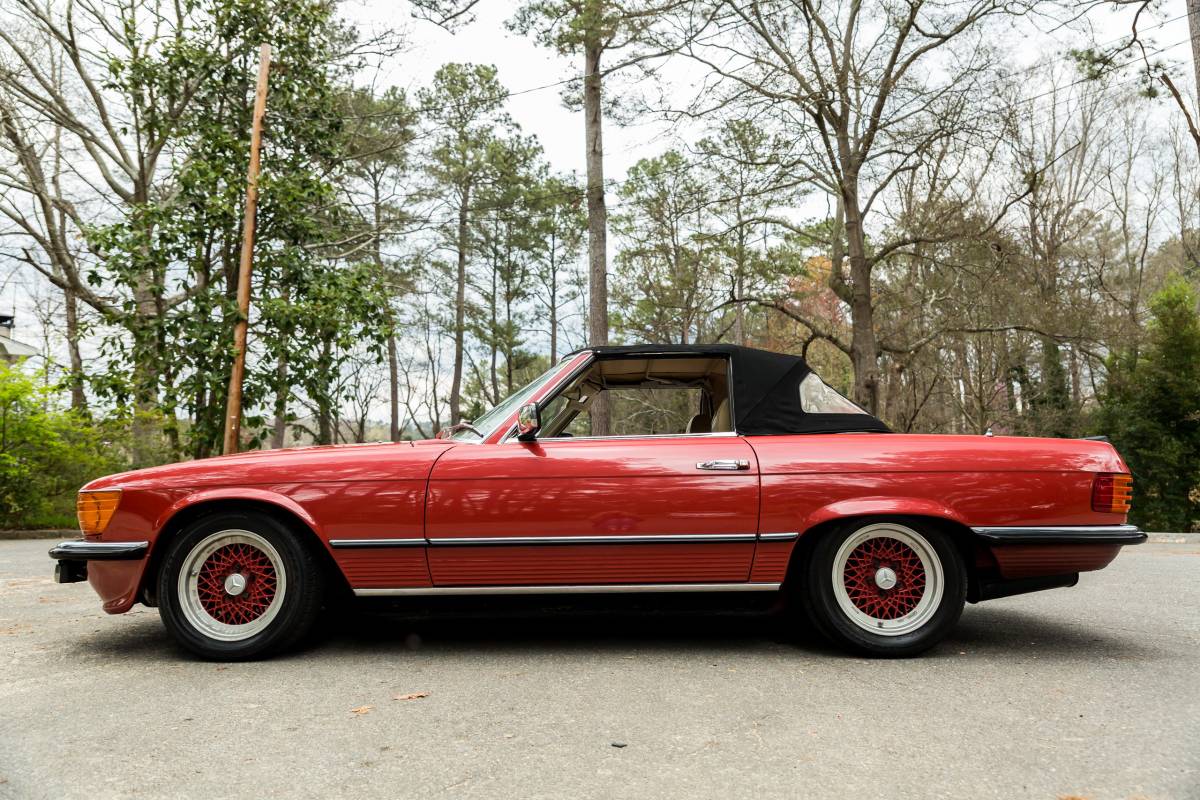 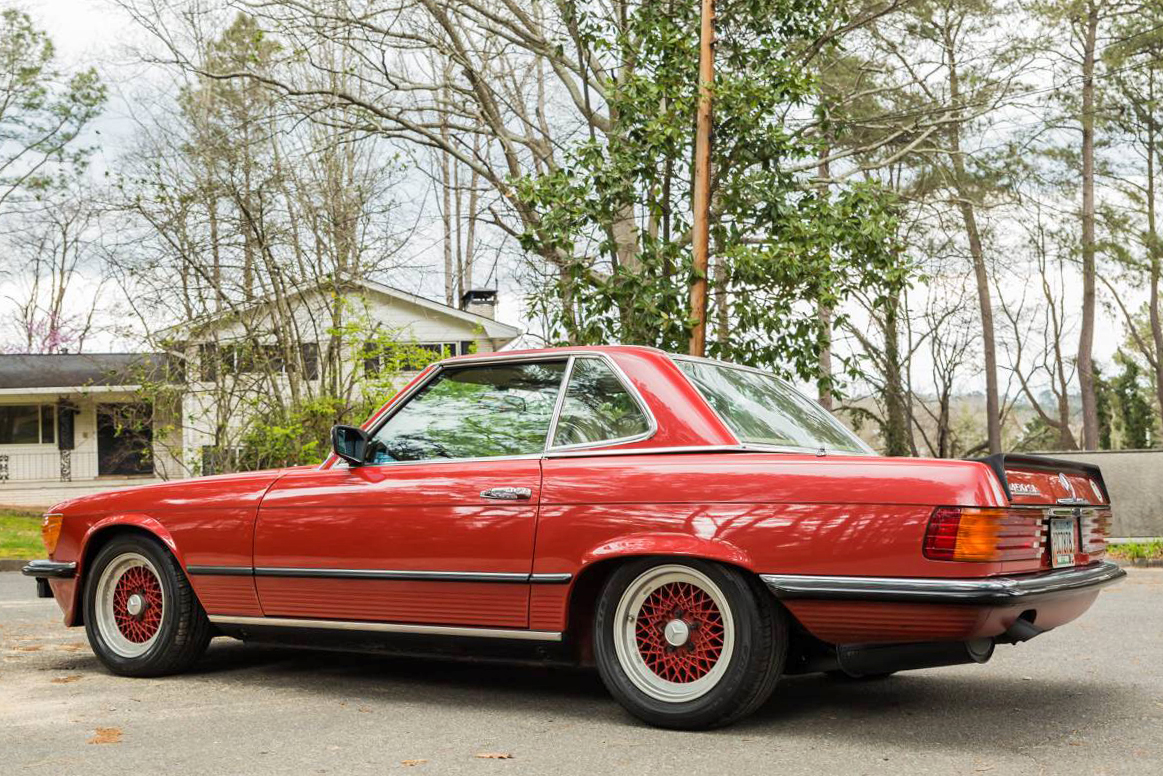 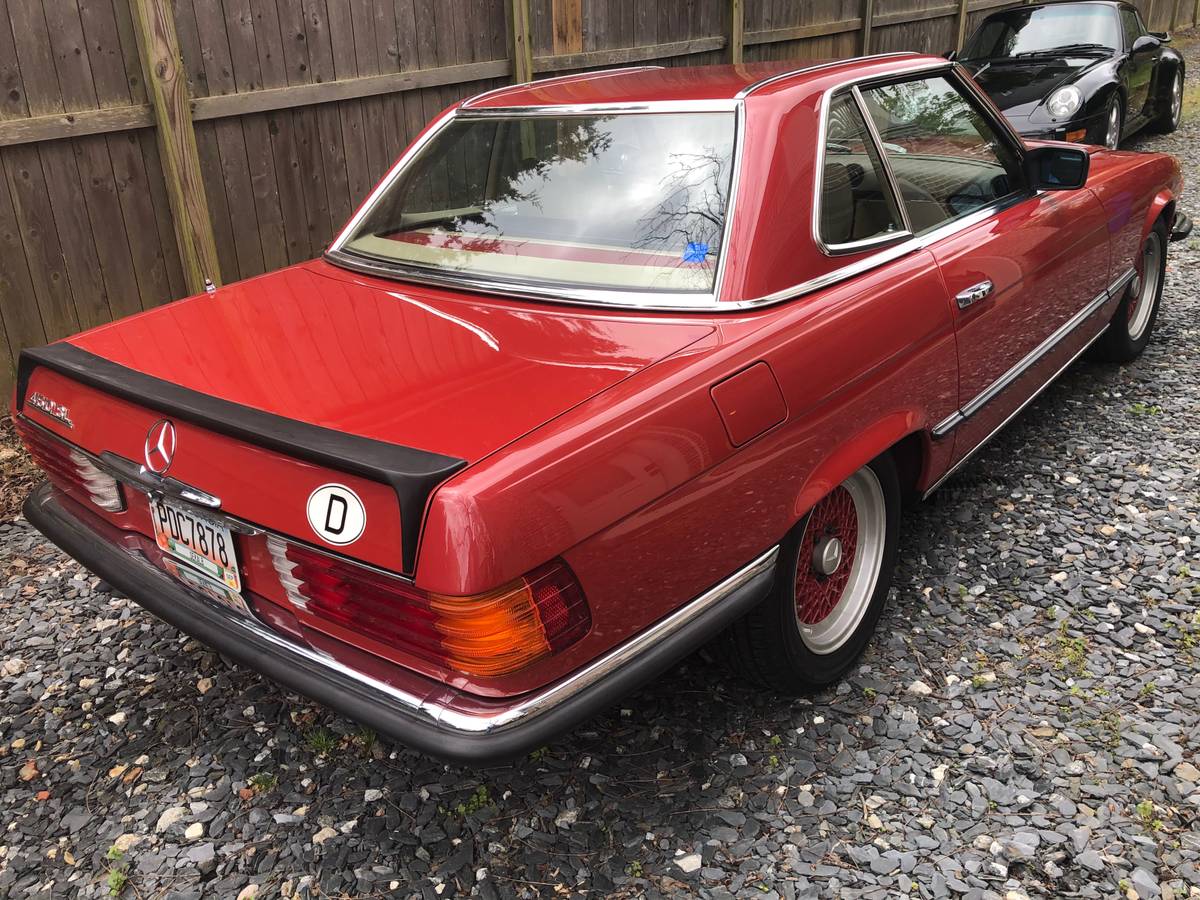 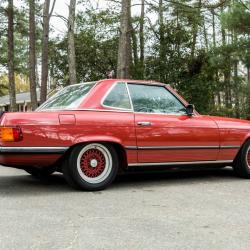 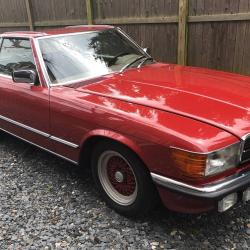 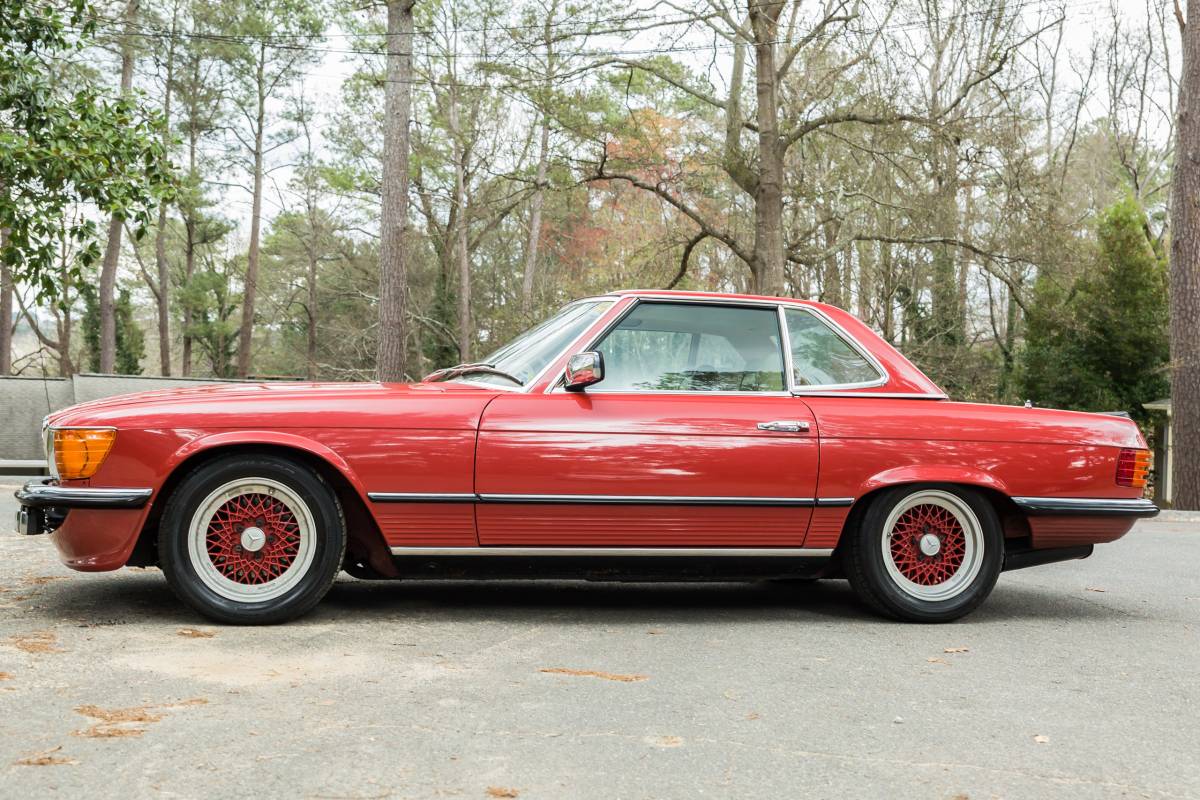 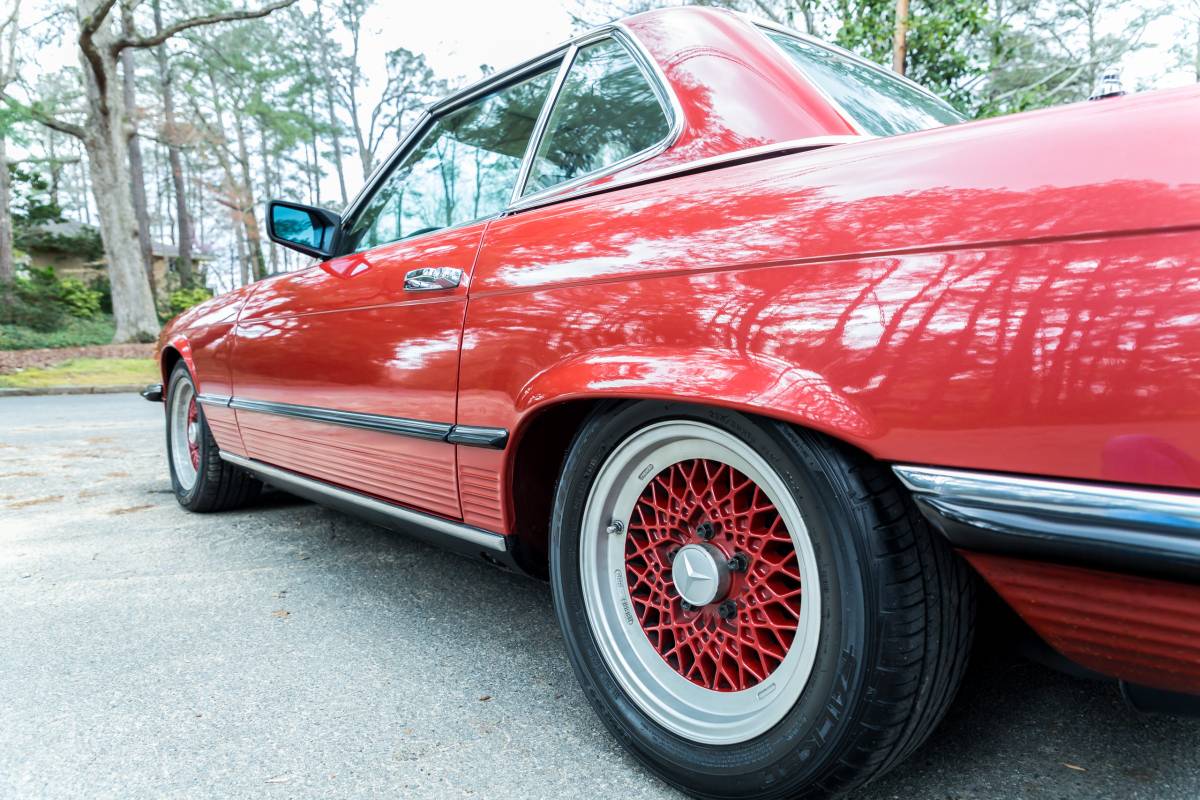 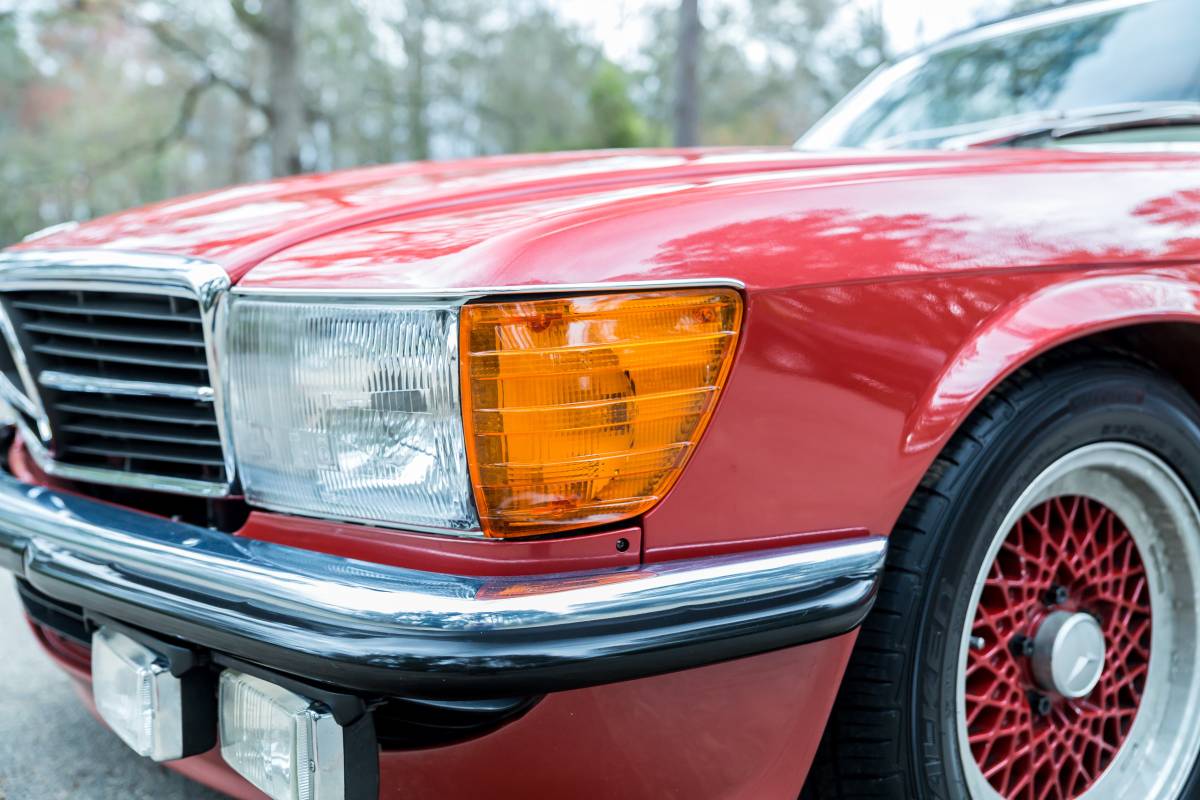 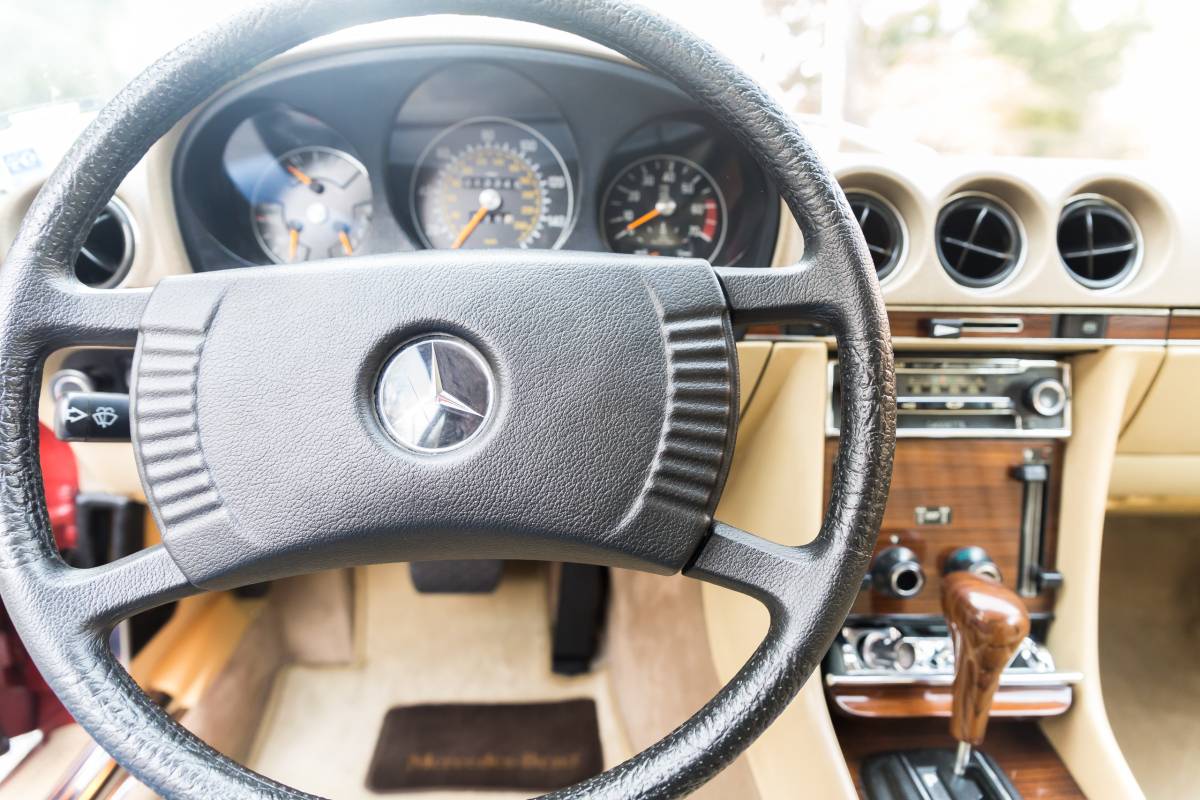 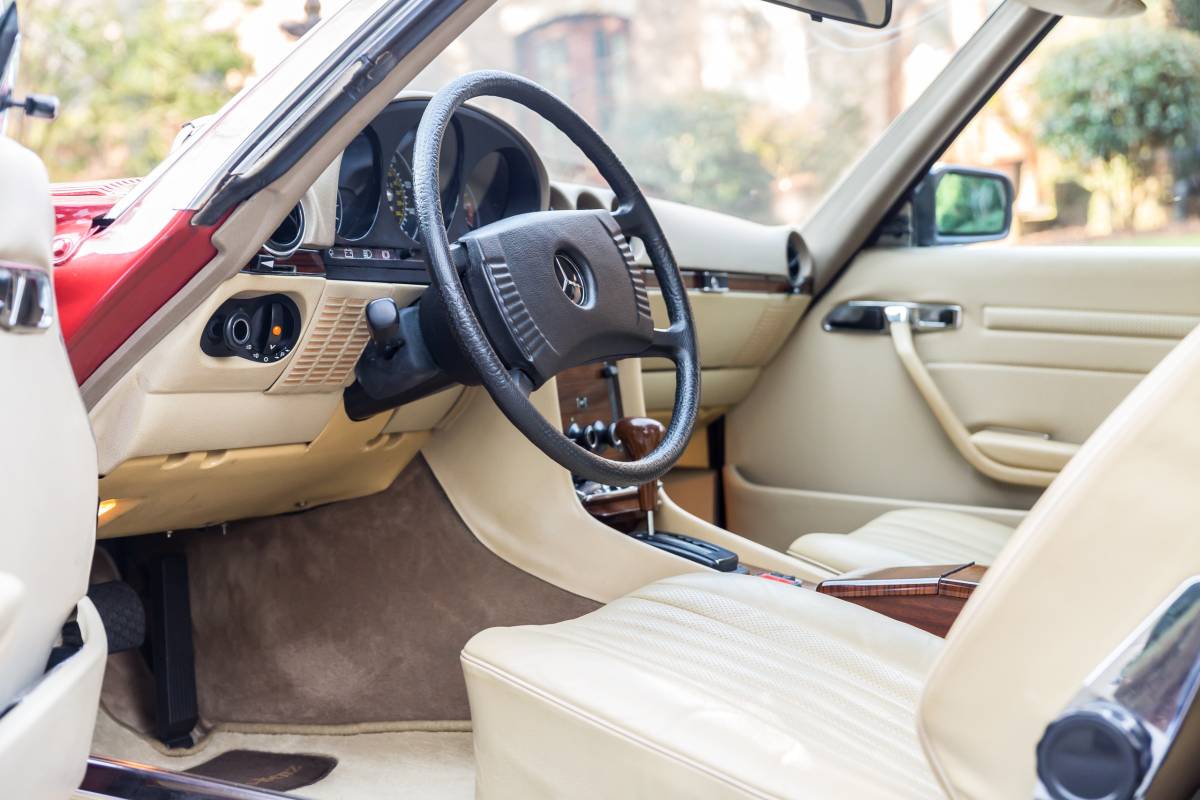 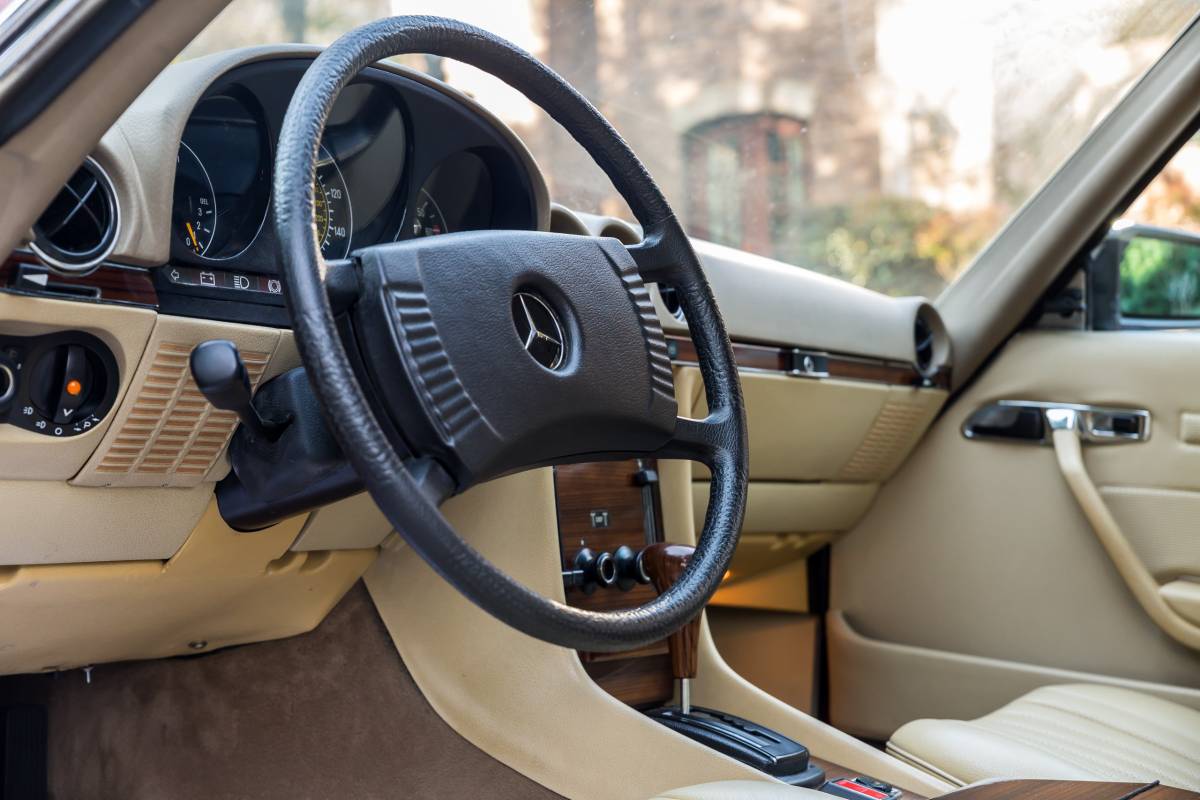 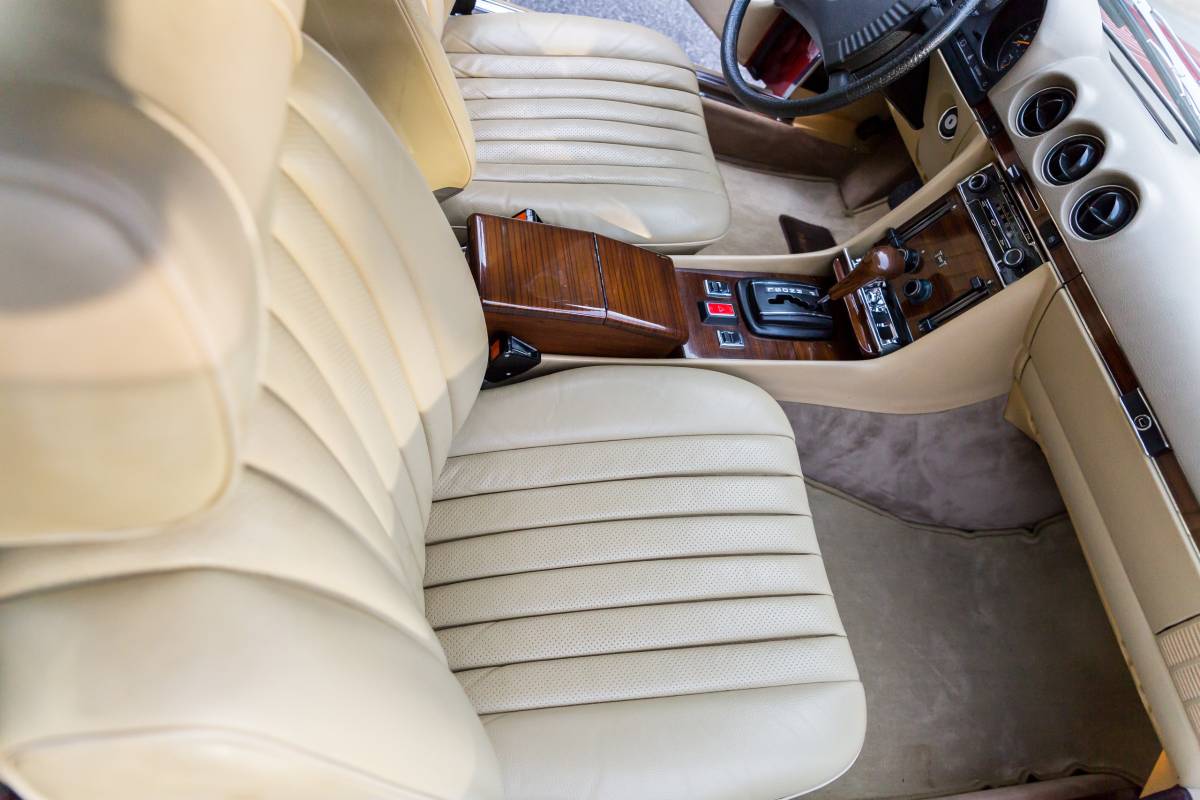 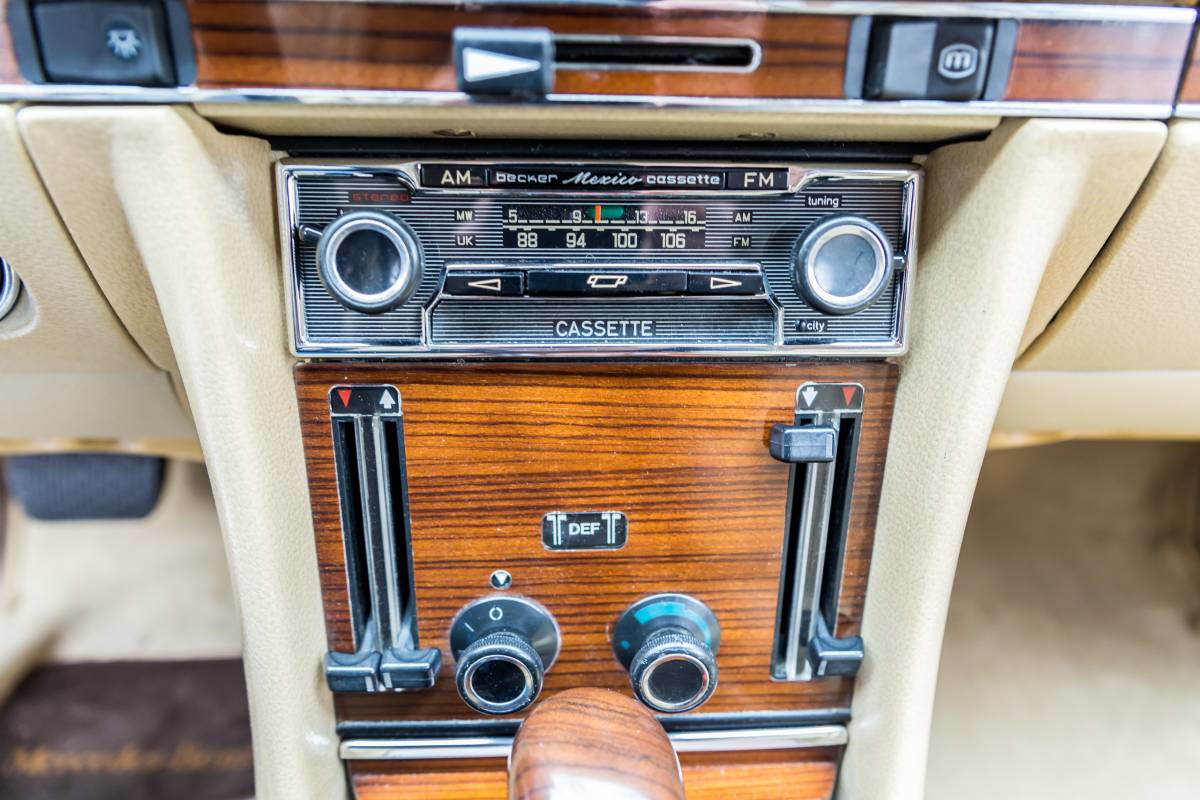 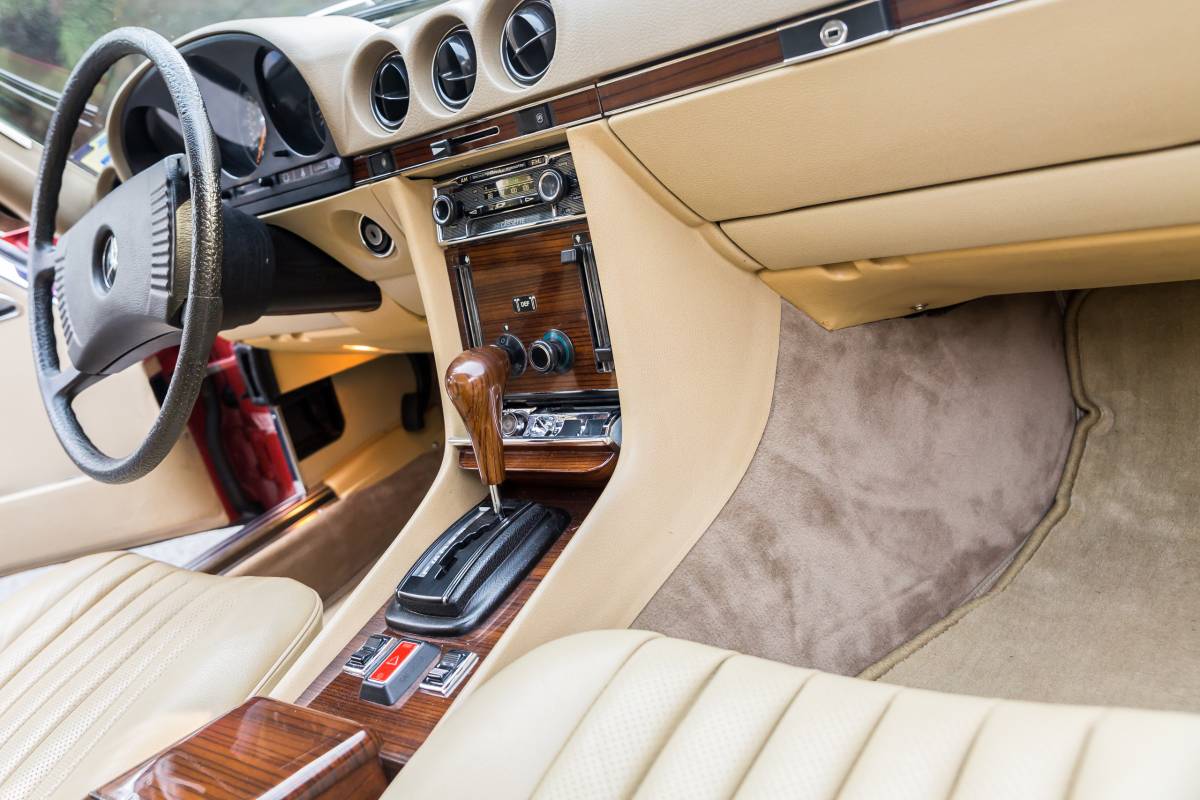 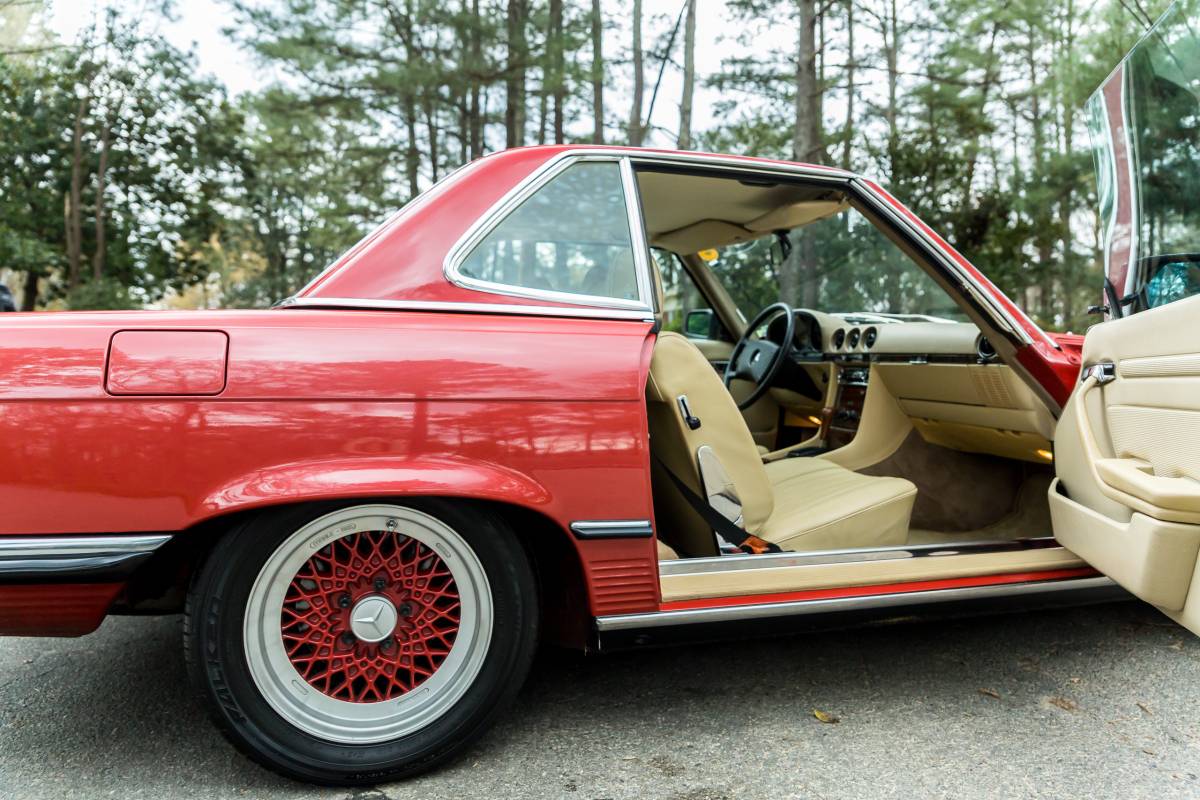 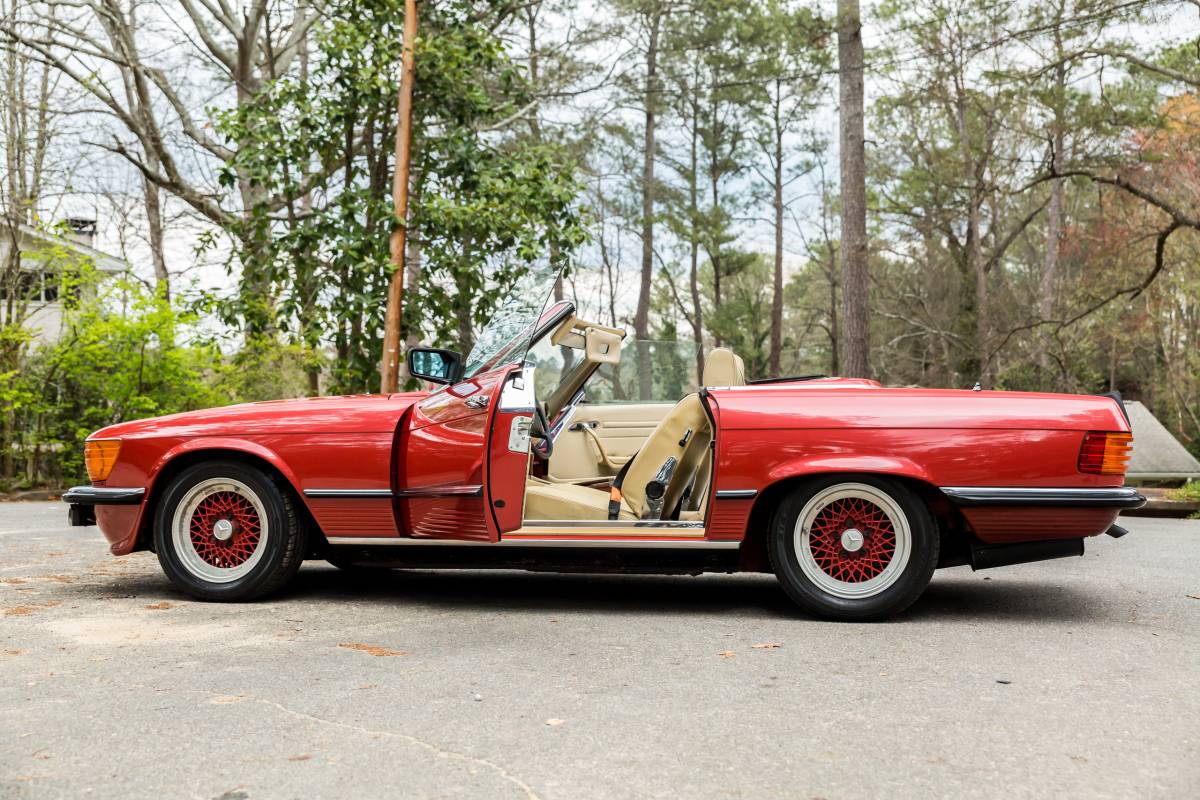 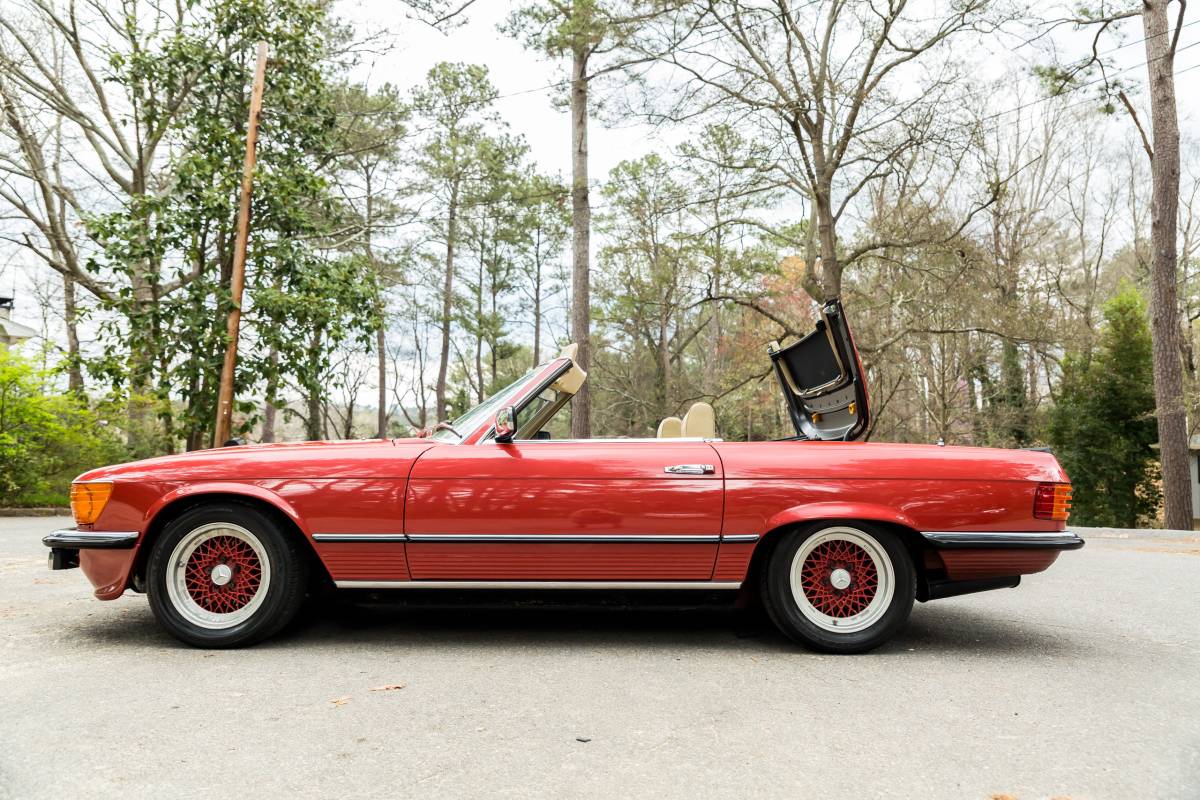 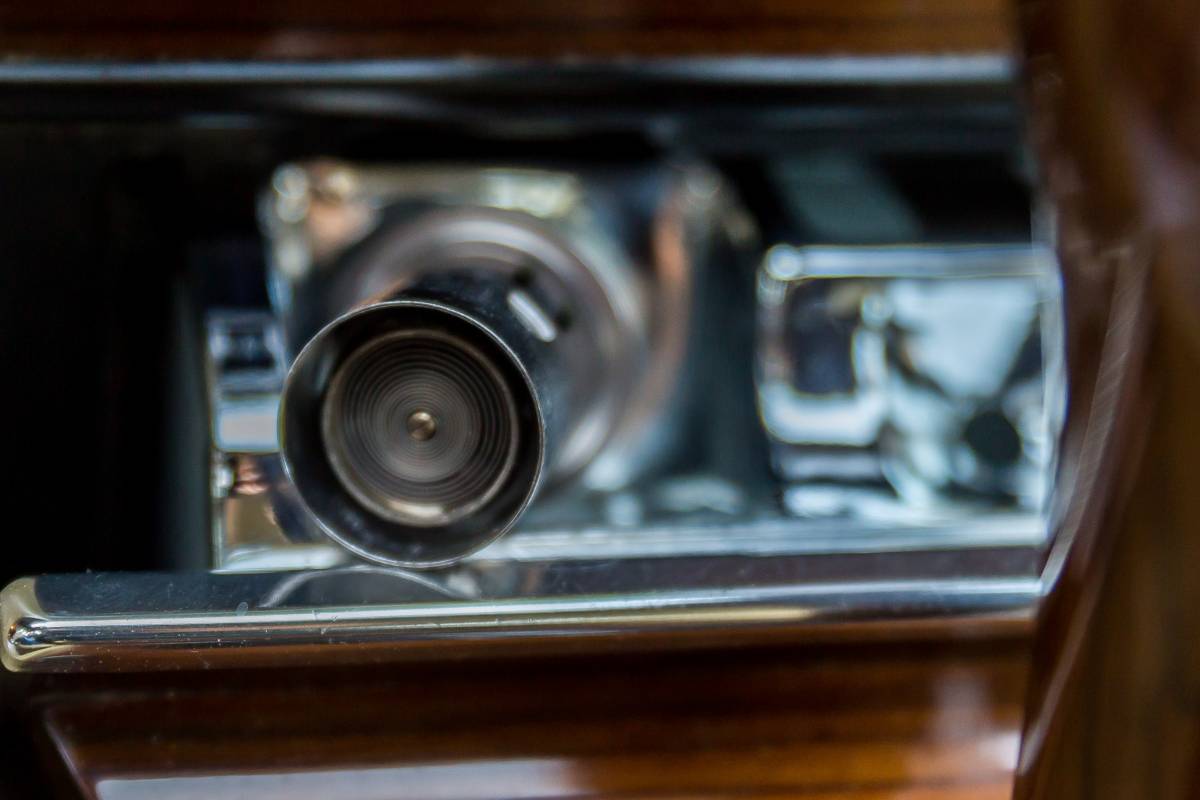 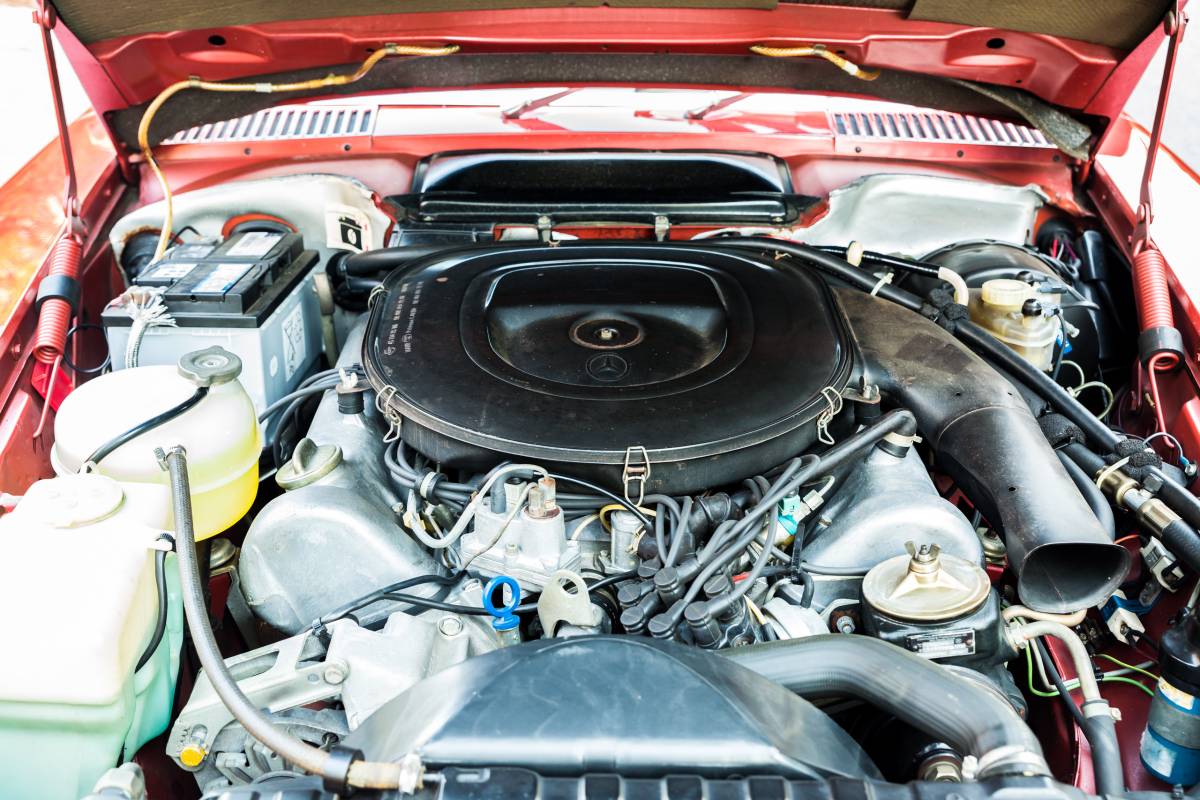 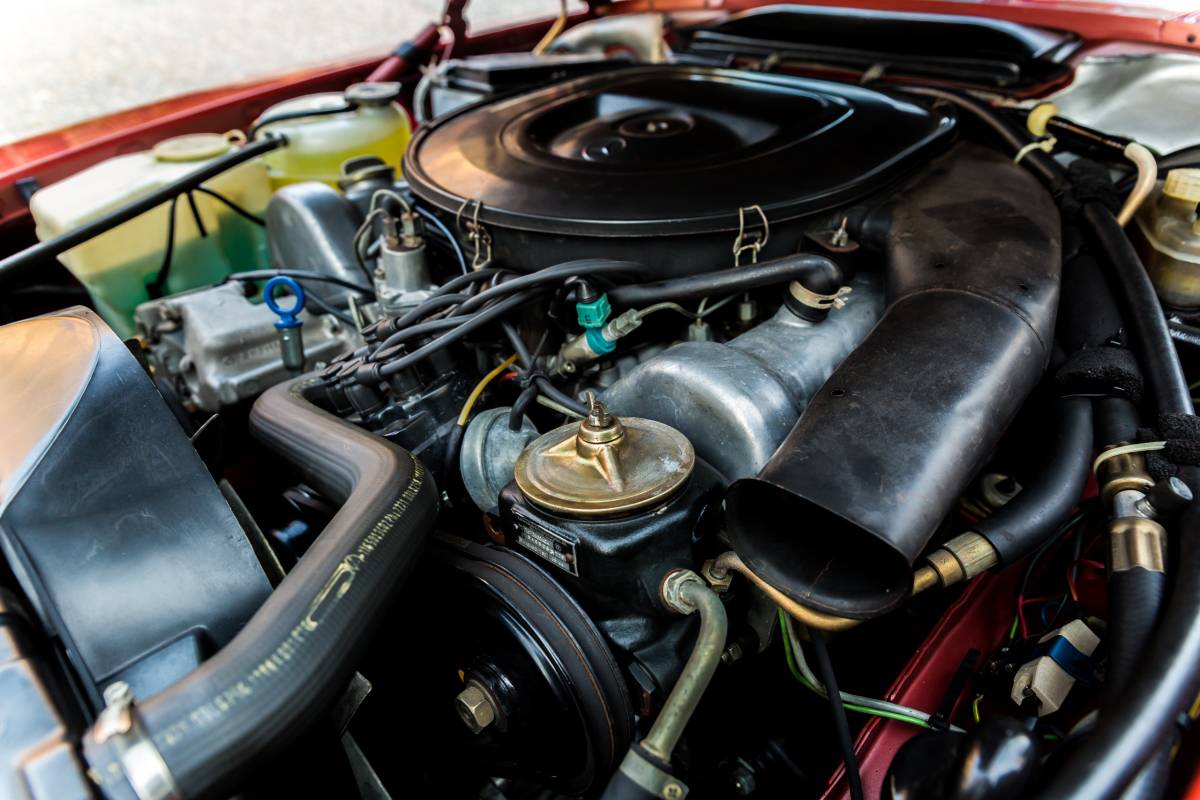 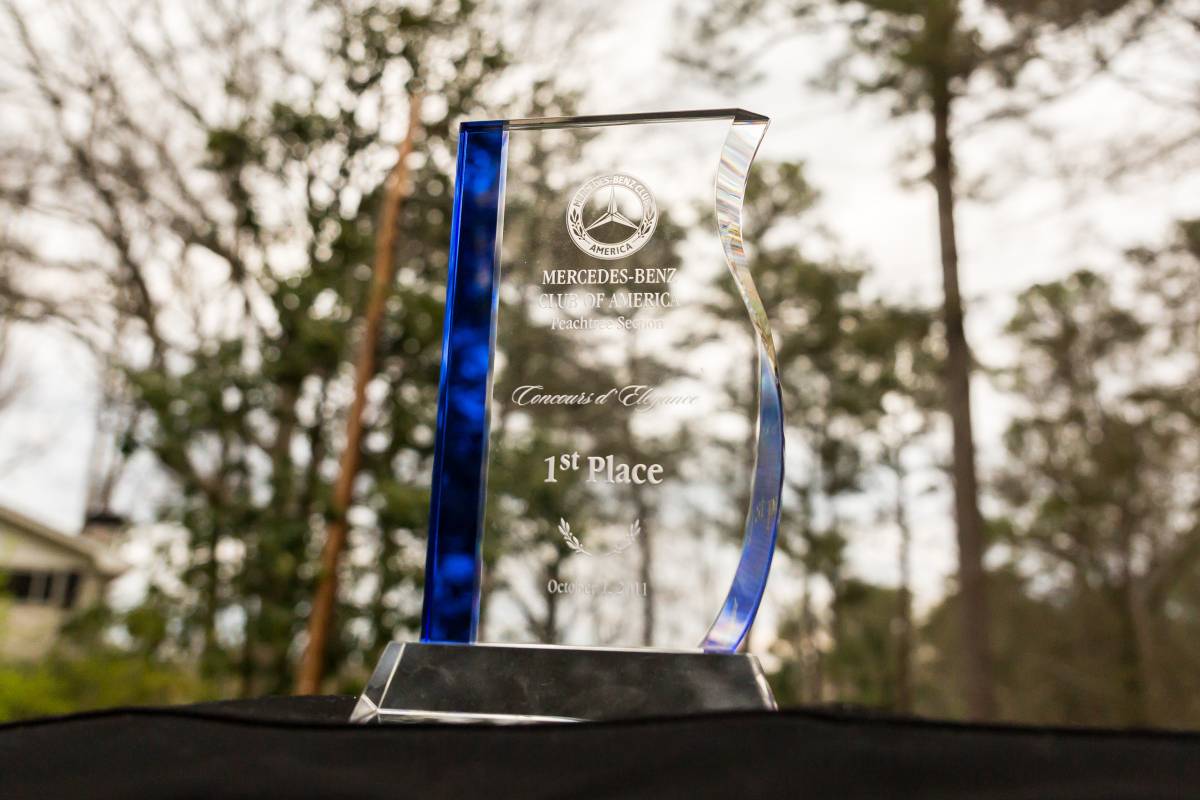 As the successor to the long-running ‘W113’ 230/250/280 SL convertibles, the new ‘R107’ generation debuted in 1972 and continued through 1989 with a wide variety of 6-cylinder and V8 powerplants. Styled by Bruno Sacco, the new SL featured comprehensive built-in safety features inside and out and stands as one of the finest cars of its kind. The main model for America was the 4.5L V8-powered 450SL and it was the automotive accessory of choice for well-heeled and discerning buyers who wanted a sporty car with excellent road manners and smooth, confident performance. An automatic transmission was standard equipment, along with numerous luxury features including a removable hardtop for year-round enjoyment. Carrying base pricing more than twice the average cost for American cars, the Mercedes-Benz 450SL drew a well-heeled clientele and regularly appeared in popular movies and TV shows including Dallas, Hart to Hart, Magnum P.I., and “The Six Million Dollar Man” throughout the 1970s-80s. 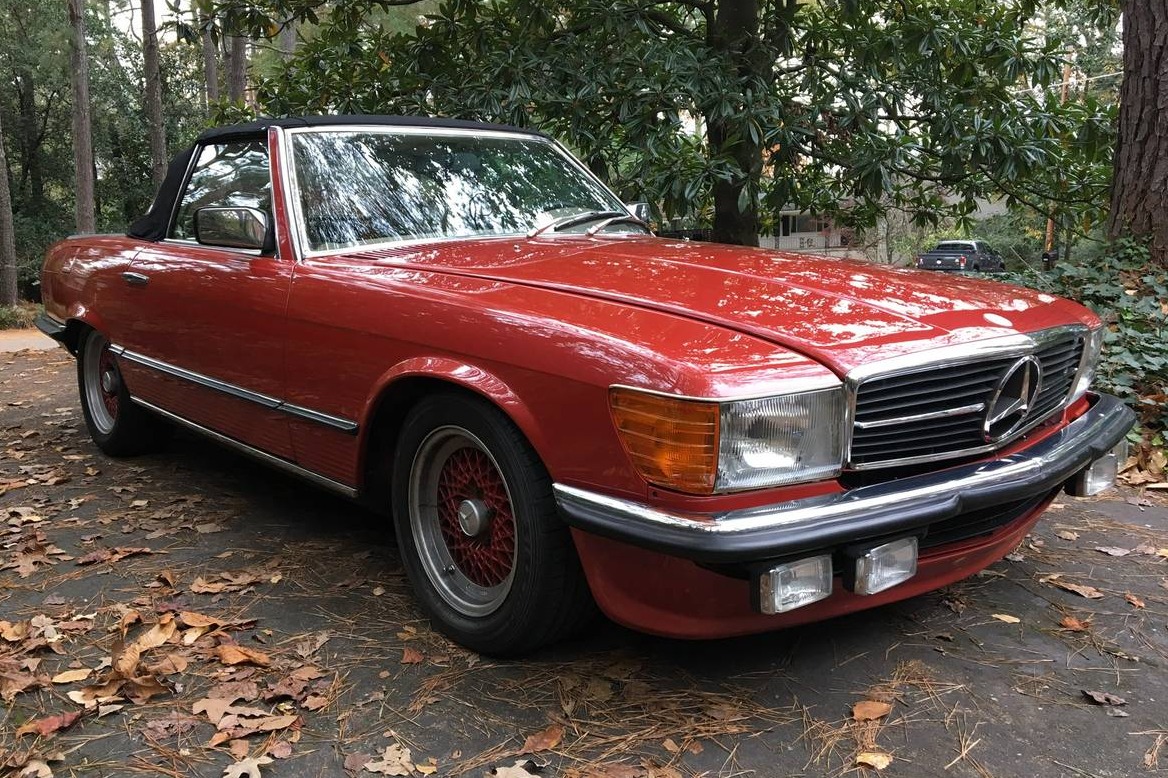 Of all the R107 SL’s produced, the most coveted are original, European-delivery cars with their slimmer chrome bumpers and unbridled engines. For buyers seeking more, companies such as AMG and Lorinser brought tweaked versions to market, and this original Euro-spec car was also massaged by Lorinser for greater performance. It is reported by the seller to be an EPA-exempt example with 22,467 original miles. Colors are excellent, comprising Brilliant Red Metallic paint over a Parchment full leather interior. Offered on behalf of the second owner since 1984, it won first place at the 2011 Mercedes-Benz Club of America Concours d'Elegance. According to the seller, it comes to market with complete service records, manuals, a tool kit and First Aid kit, plus the original spare (never used) and original Cosmoline protectant still present on the undercarriage. Special features include short bumpers, short springs, BBS color-keyed wheels, factory front and rear spoilers, dual fog lamps, factory rear “kinderseat,” suspension upgrades, adjustable headlamp beam-height controls, and anti-dive brakes. This automobile was imported by the seller in 1984 as an EPA-exempt vehicle under the once-in-a-lifetime emissions benefit, resulting in the car’s much throatier sound and better performance than any U.S. model ever produced. Stated to be in museum-quality condition, it looks like a very desirable example.

While many of these cars were produced over their very long production run, this Euro-spec specimen has all the right stuff for discerning Mercedes-Benz collectors and enthusiasts. Some of us recall these cars featured in magazines including Petersen’s Sports Car Graphic, however, is it worth the premium for a model that Hagerty values at $29k at the top end? Well, if its European-import provenance and Lorinser mods can be confirmed, maybe so, for the right collector who must have this car. In fact, this very one was listed on Bring a Trailer in May of this year, and although it failed to meet reserve, bidding did reach $44k. To some of us, the 450SL and especially the specialist-tuned European cars are delectable modern classics that deserve to be driven and enjoyed, as well as collected. What’s it worth? The asking price does seem rich, but then again, with just two owners since 1984, low-mileage, ‘Euro’ features, emissions-exempt status, and strong attention on BaT, it just might well be 'Worth the Premium'.