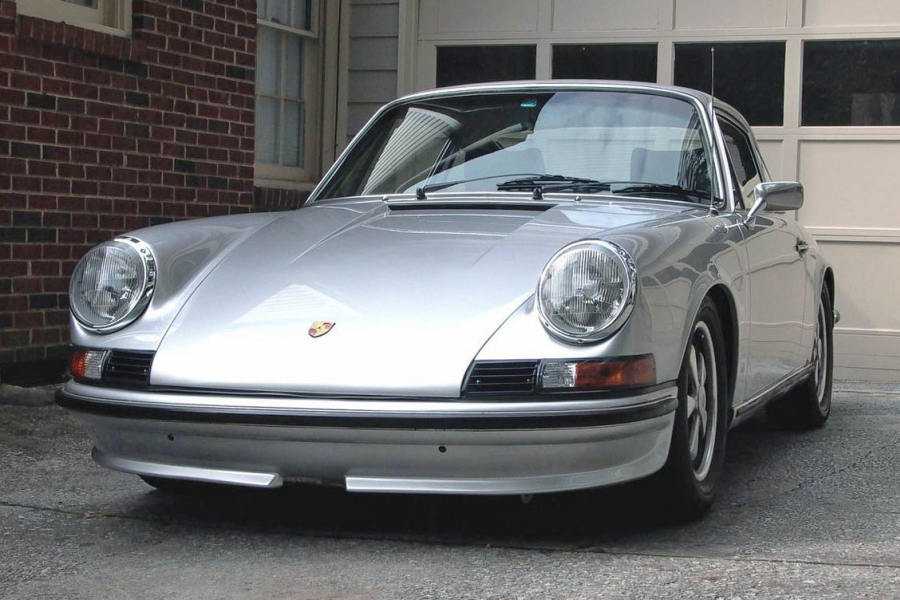 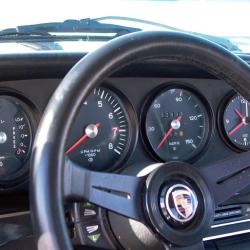 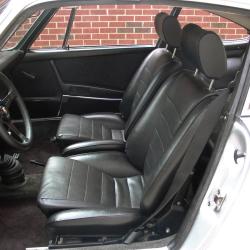 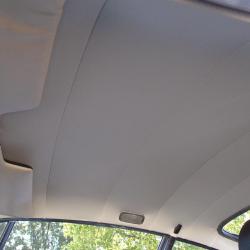 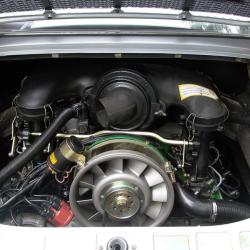 They’ve been on the rise for a number of years now, those vintage, air cooled 911s, and it doesn’t seem to matter a whole lot if their bone stock or outlawed, they command some serious coin, and they don’t really seem to be showing too many signs of slowing down. Which is part of why this ’73 slicktop E caught our eye – while most everyone else runs around seeking out the coveted 911S, the E, and certainly the T, has usually been left behind, and we think that’s hugely unfair. Especially when their sellers have taken the time to tastefully modify them while respecting a lot of the originality. 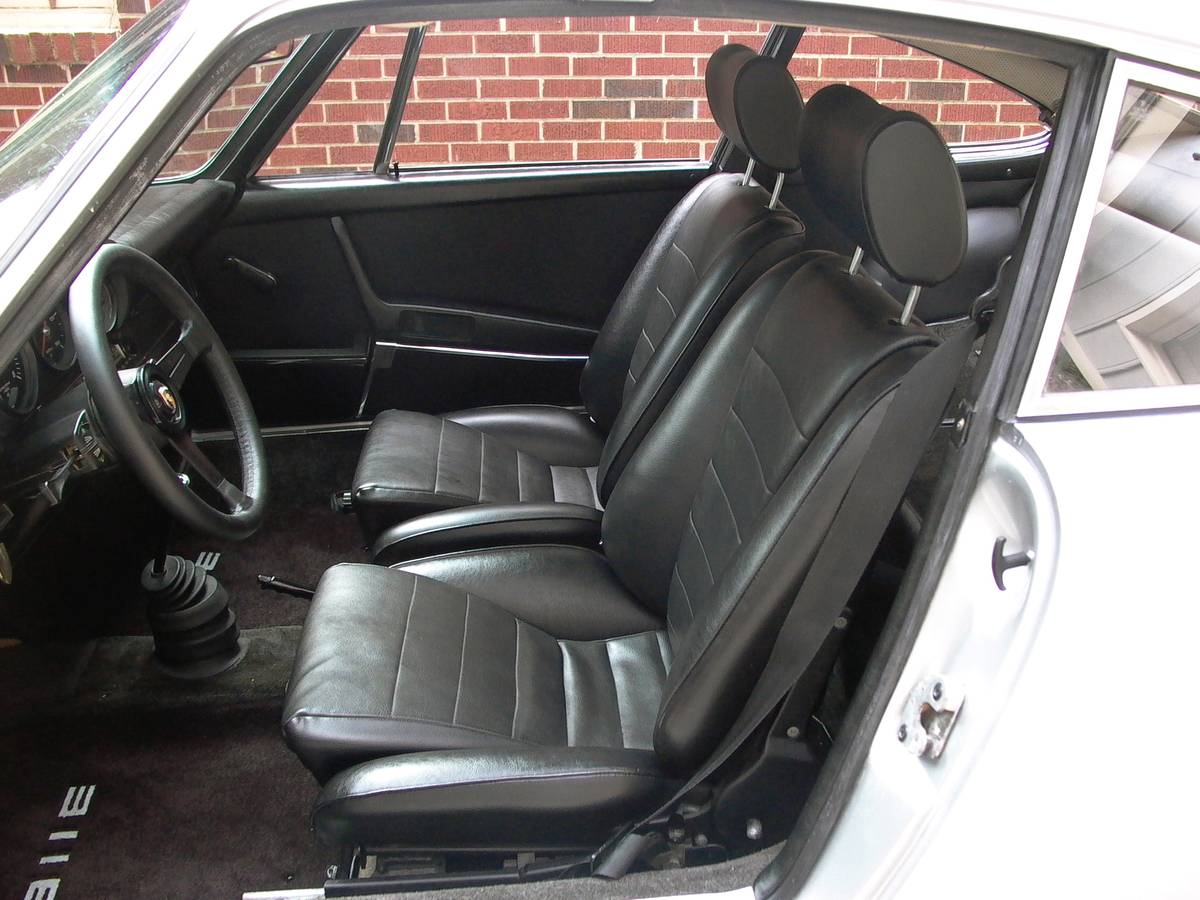 Finished in bright silver and nicely hunkered down on a lowered suspension, this 911E commands attention. Notice the lack of sunroof, which quickly piques curiosity – after all, while sunroofs are nice for open air cruising, they add weight up top. Not much weight, but if you’re really into carving through twisties and corners, you might actually feel the bit of top heaviness coming from the mechanisms up there. Of course, with the lowered suspension (which has been rebuilt), and staggered Fuchs by Weidman all around, maybe it’s a moot point. Those in the know will quickly point out what an interesting element the Weidman Fuchs really are, and they may well alone justify the asking price. Afterall, if they’ve spent the coin to invest in those, it’s likely the car has been well appointed in all other regards, and underneath the solid slab of roof, the headliner looks exquisite.

The seller notes the car has the original Recaro sport seats, and while it’s not mentioned, in one of the pictures you can catch a glimpse of what looks to be the original radio, which is pretty cool, too. The post says the engine has been rebuilt, and benefits from perfectly tuned Bosch mechanical fuel injection, plus a sports exhaust. While it’s admittedly modified, we venture to say it’s been well modified and is something most Porsche aficionados would absolutely drool over. In fact, aside from the mods, the car has a Certificate of Authenticity and is said to be a matching-numbers example. All very impressive. Interestingly, the post says they wanted to give it an old school shot on Craigslist before hitting Bring a Trailer and encourages offers over $100k. We understand his thinking on this approach, as BaT is so darn popular, they can barely keep up with the flood of submissions, but although he might be able to sell quickly on Craigslist, he very well could be leaving quite a bit of money on the table that Bring a Trailer could help garner. 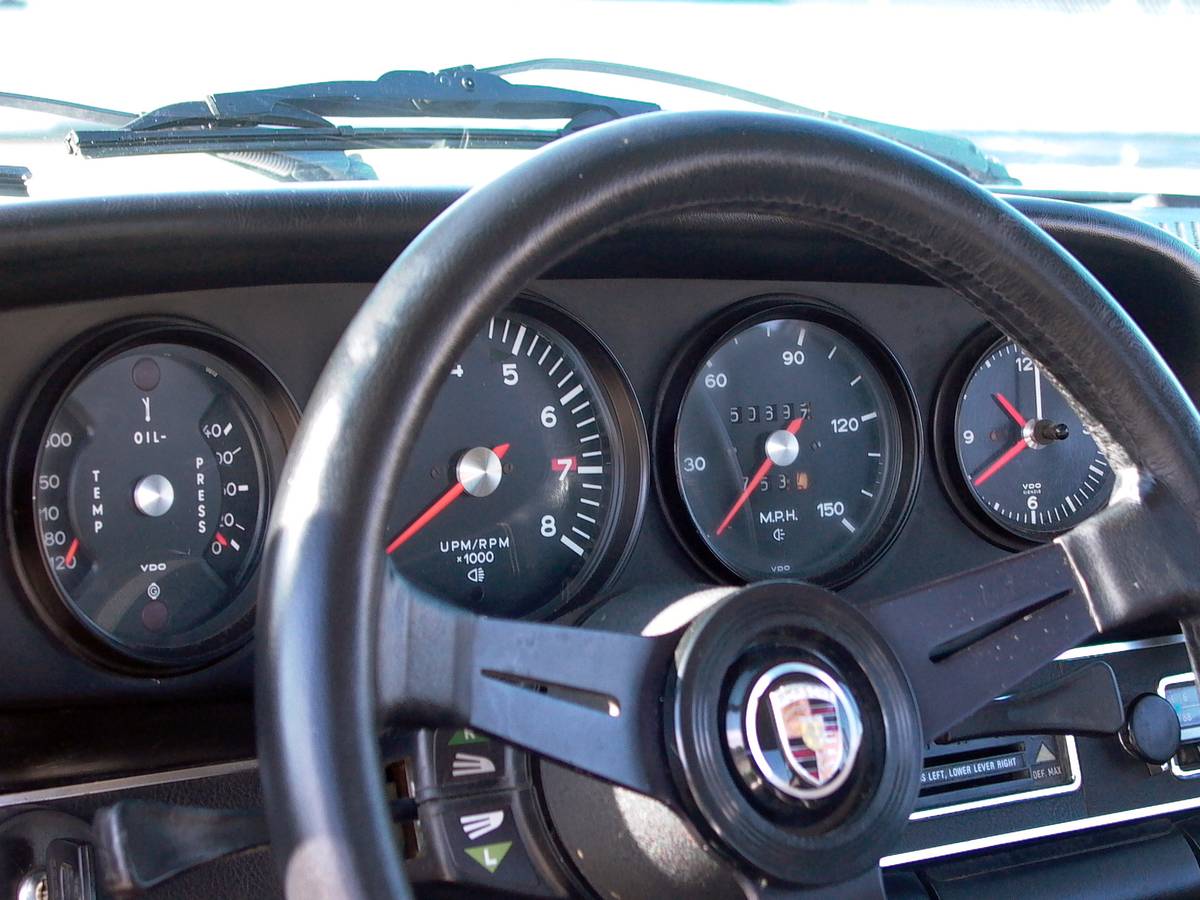 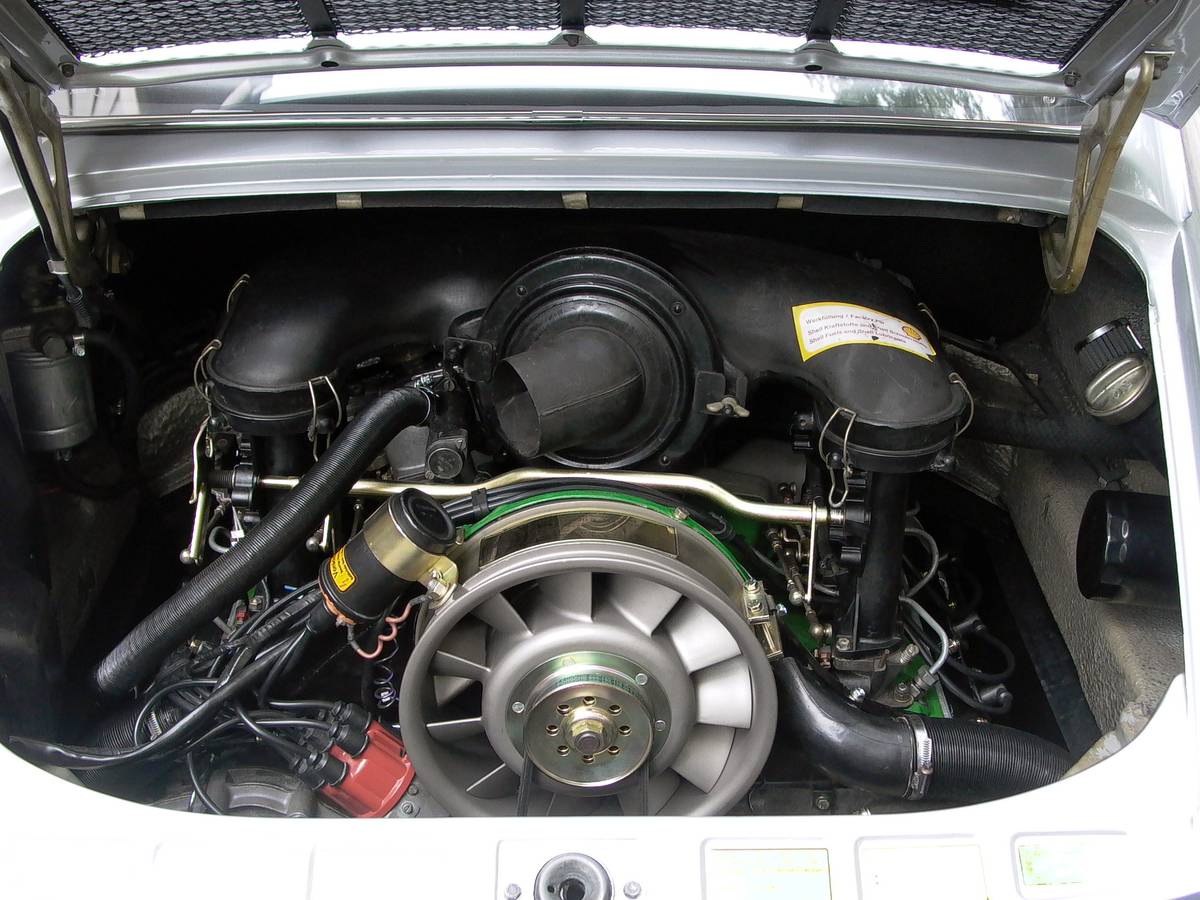 Introduced in 1969, the 911E took the baton from the 911L, becoming the new sort of intermediary between the T (Touring,) and the S (Super). The E stands for “Einspritzung,” meaning injection, which was developed jointly by Bosch and Porsche. The 1973 model year would be the 911E’s last, with ‘74 ushering in various changes, but while it was in production it represented a kind of softly sprung 911S. It doesn’t have the power or the suspension of a 911S, but it has wonderful brakes, fabulous carpeting, and comfortable seats. Long overlooked, this one gives a credible argument as to why they shouldn’t be.