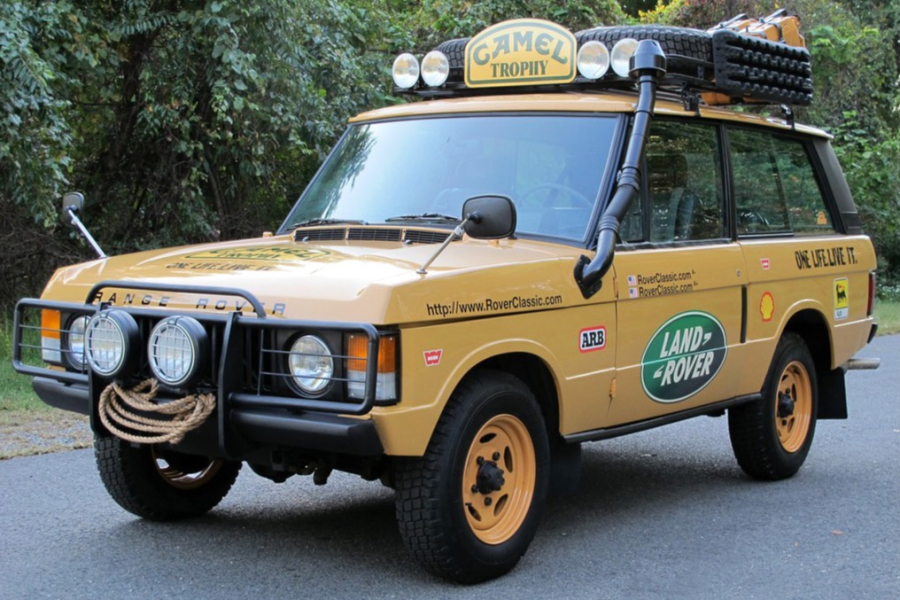 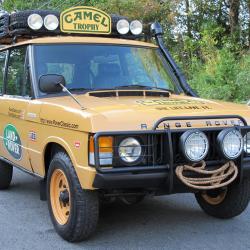 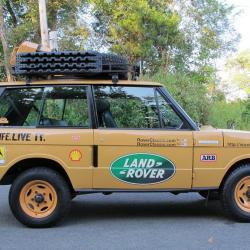 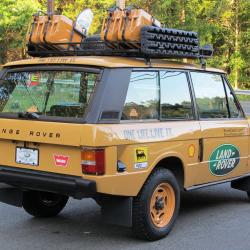 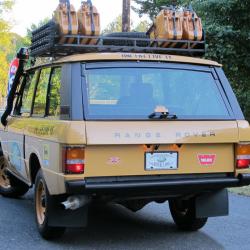 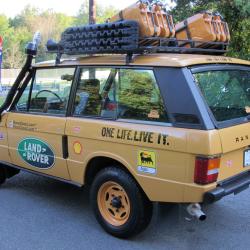 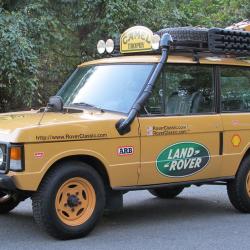 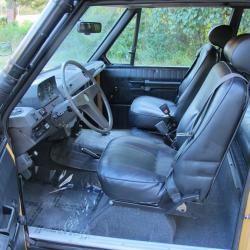 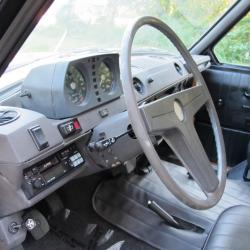 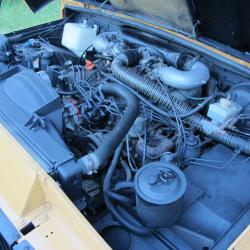 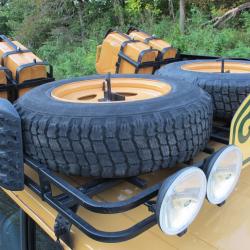 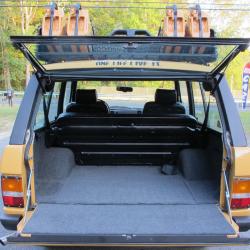 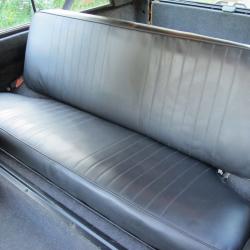 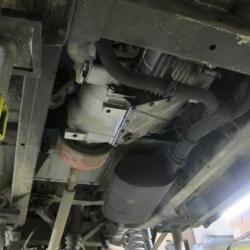 The Land Rover Range Rover needs no introduction – the first ultra-luxe SUV ever built, it was as if Rolls-Royce, Jaguar, or Bentley decided to make an SUV, and while those makers currently produce SUVs of exquisite luxury and amenities, the Range Rover was really the first to market the concept. Introduced to the public in 1970, Land Rover began playing with the concept of a larger, luxury-equipped, ultra-capable off-roader in the early 1950s. 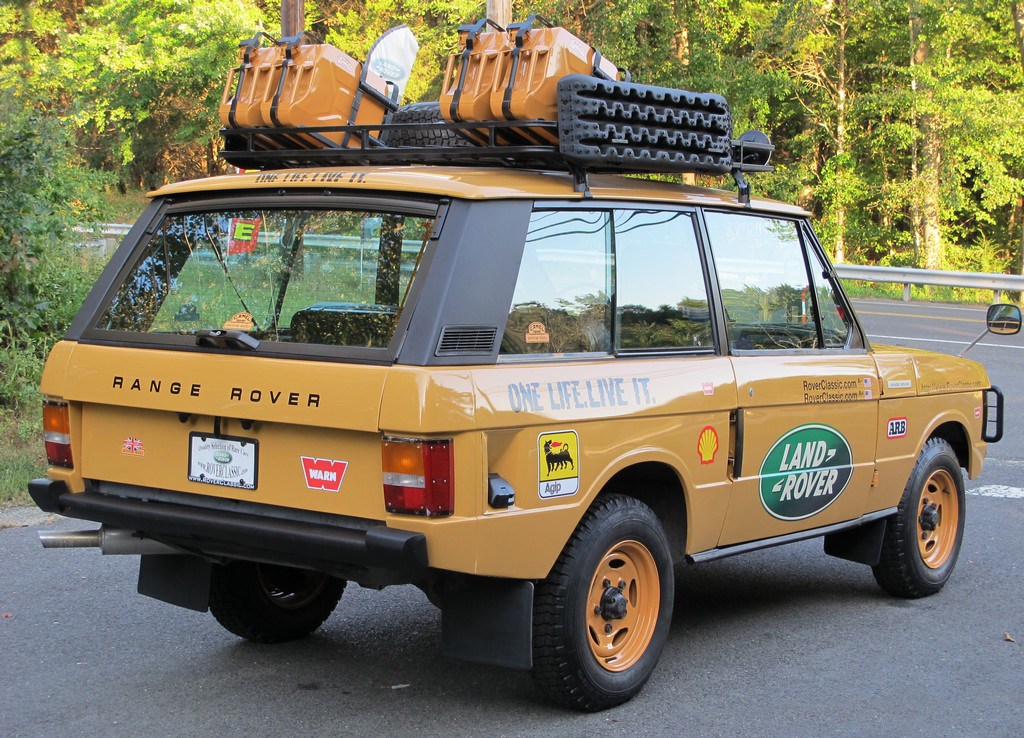 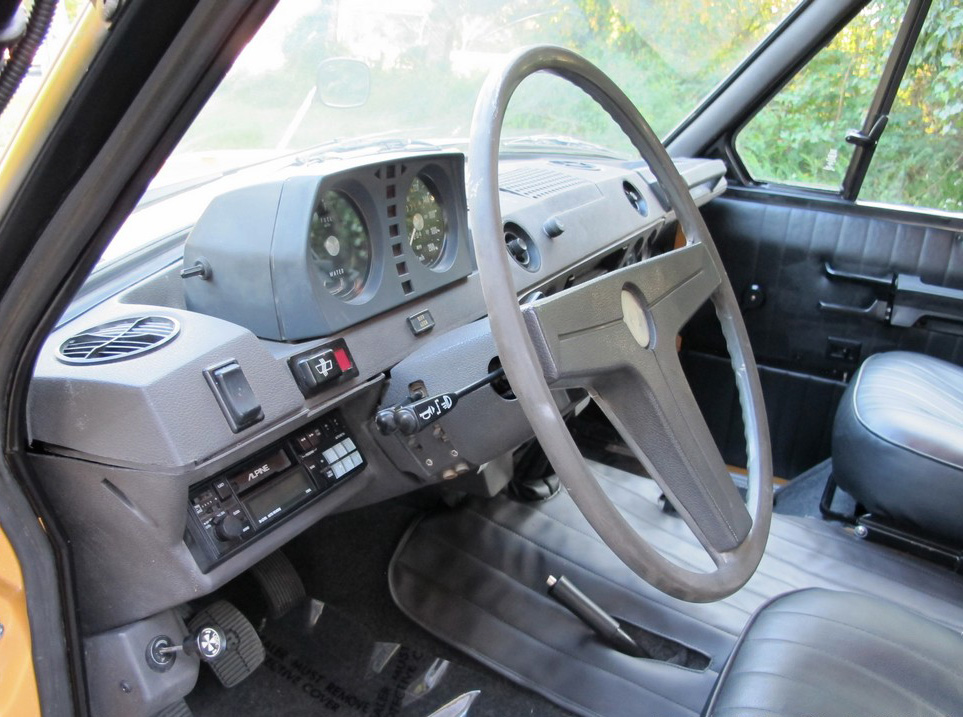 This particular 1975 Range Rover Classic 2-Door was imported by the seller from Finland and reportedly given a complete refurbishing, finished in the livery of the Camel Trophy trucks from the competitive series which spanned from 1980 to 2000. A global competition sponsored by Land Rover from 1981 through the final series, the Camel Trophy competition was like the Olympics for off-road enthusiasts – while competition was spirited and tight, so too were camaraderie and teamwork. Finding a real Camel Trophy Range Rover isn’t impossible, but it’s not easy either, and they can cost quite a mint and have usually been through a number of repairs, thanks to their work in the Camel series. This one has not seen such a life – instead, it’s reportedly enjoyed a mere 42k miles from new and was a rust-free, prime example when it left Finland. Thus, the restoration was bestowed on an exceptional example, according to the seller, who claims to be one of the foremost Land Rover and Range Rover restoration and maintenance companies in the USA. 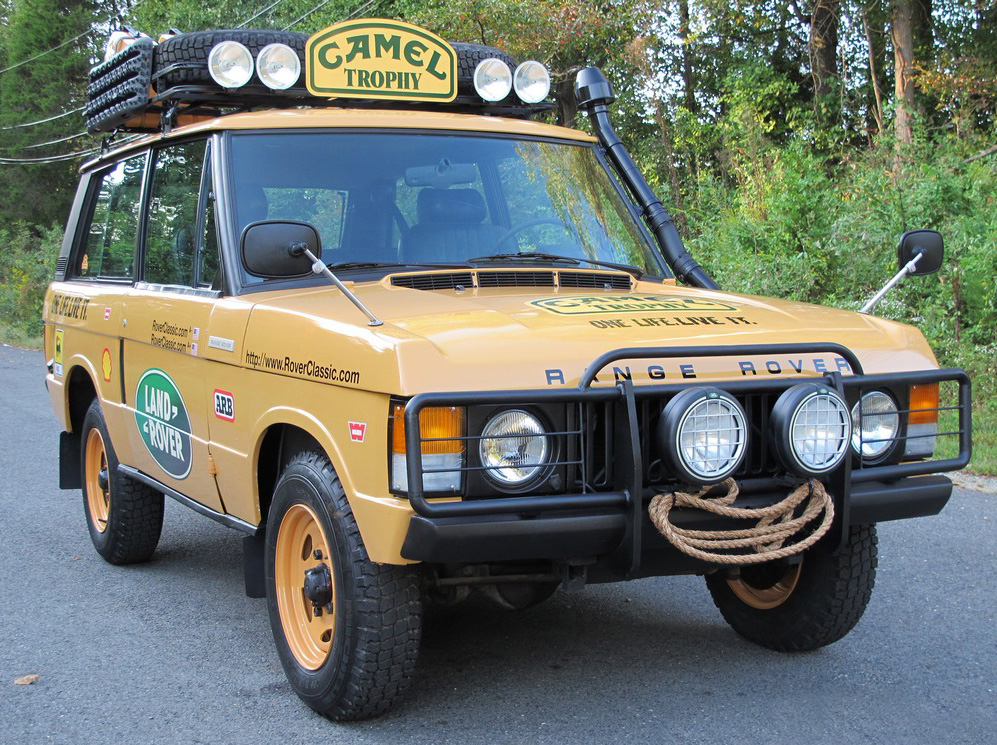 Powered by the 3.5L V8 engine and a 4-speed manual transmission, it’s of course a 4-wheel drive vehicle. The 2-Door Range Rover alone is a rare sight in the States, let alone in the Camel Trophy livery. Under the hood, the alternator looks brand new, which makes sense as the listing claims that the truck received a full service including a tune up, fluid-filter exchange, and the installation of a new battery. The exterior is where the magic is for this Rover, though – the Sandglow Yellow paint looks fabulous right down to the steel wheels, the black trim likewise offering some contrast to the yellow, and we love the livery and graphics. Attached to the roof and the front are all the accoutrement you’d expect on an expedition vehicle, rounding out the look nicely. The interior appears recently redone, and although it isn’t perfect, it’ll do just fine. 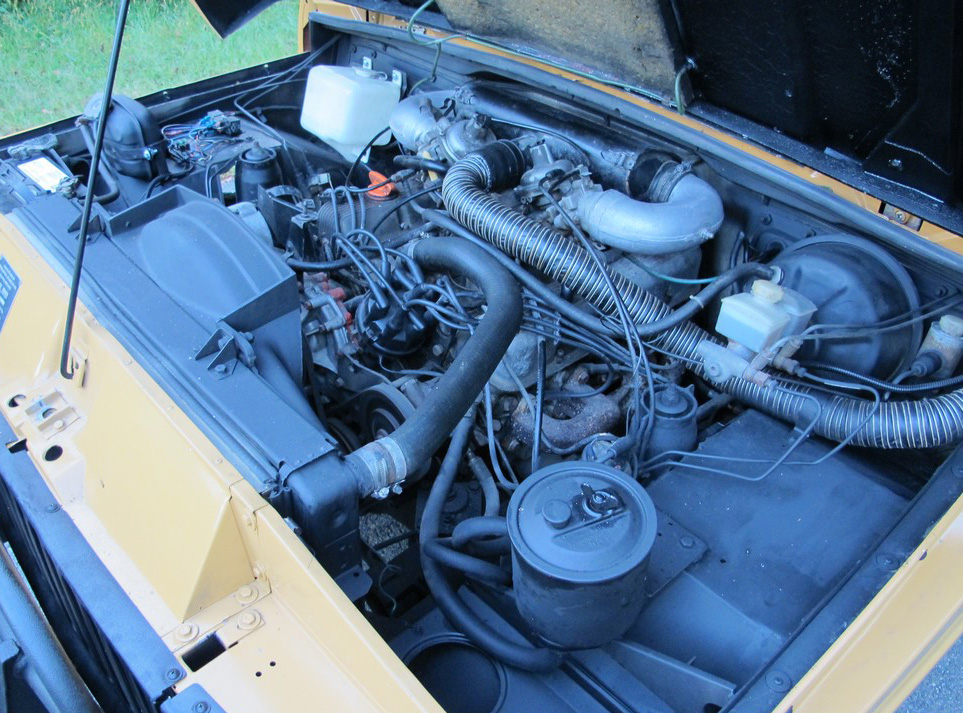 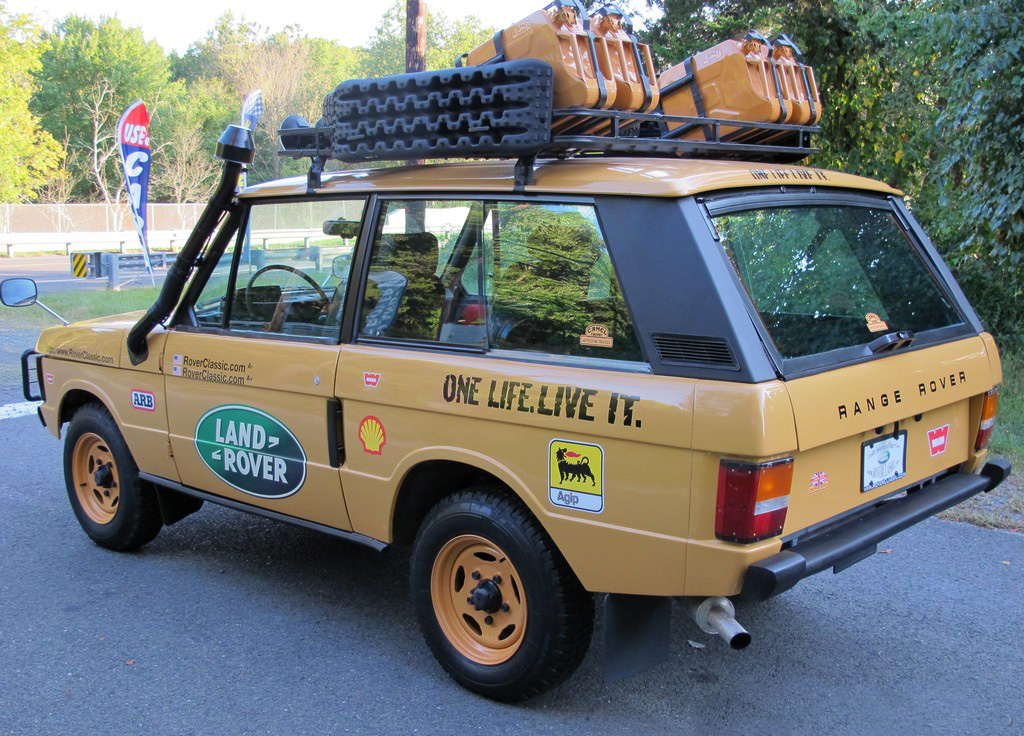 It’s an early, 2-Door Range Rover Classic in seemingly mint condition. It’s been appointed with the famous Camel Trophy livery, which to us is pretty cool, unique, and a great conversation starter. While the price might seem a little steep, it’s interesting to note that of the 59 Range Rover Classics offered on Bring a Trailer over the last few years, only three were 2-Door versions – the first two sold for $15k and the last one was kinda tired and it still brought $22k. To create this one from that one would cost you a lot more than $5k, so we’ll call it fair market, especially if you can negotiate the seller down a couple grand.