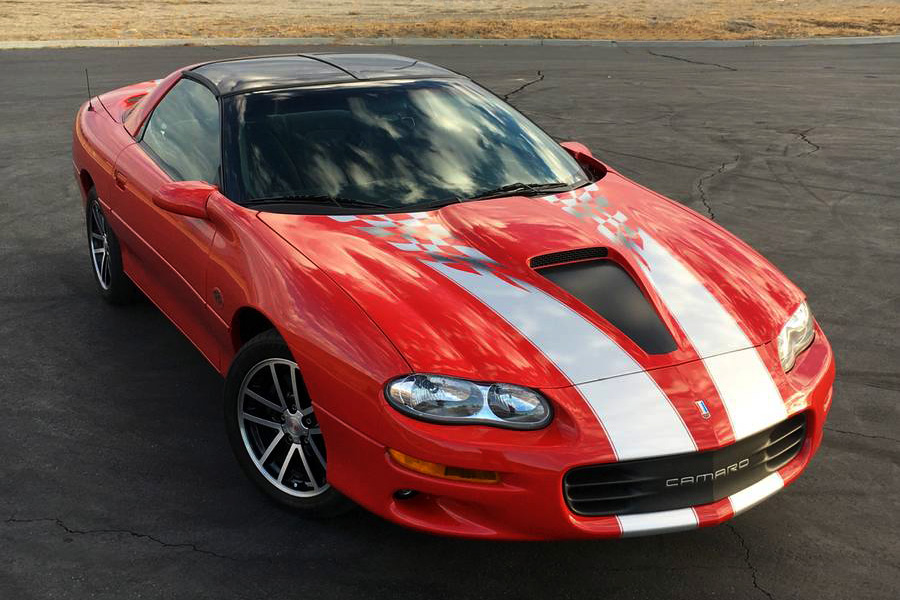 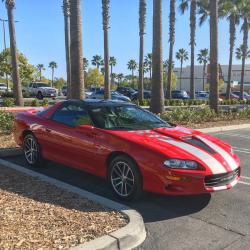 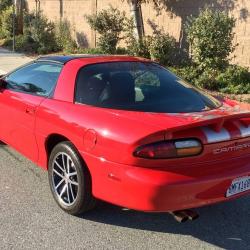 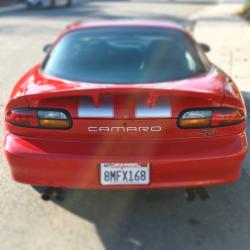 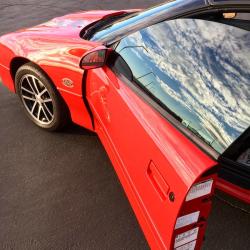 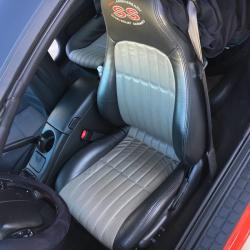 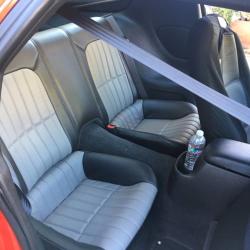 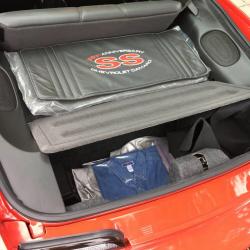 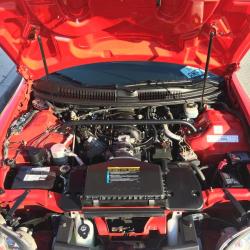 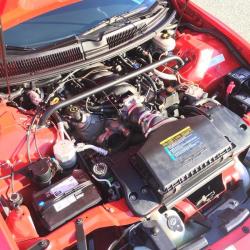 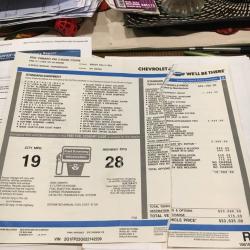 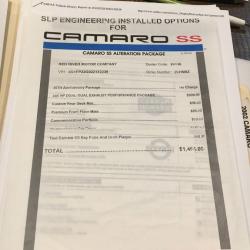 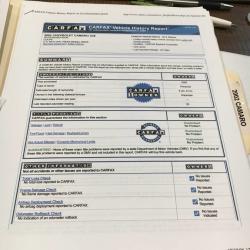 GM’s awesome fourth generation Camaros and Firebirds were nearing the end of their run in 2001 and only a deal between the company and its unions kept production going for one last year in 2002 at Ste. Therese, Quebec, the only F-Body factory still operating. The line went down swinging though, with the special 35th Anniversary Edition Camaro SS for 2002. Combining the SLP-built RPO WU8 SS upgrades including the top dog LS1 V8 engine packing an underrated 325 hp with cold-air induction and special exhaust, these cars also carried the RPO Z4C 35th Anniversary package – only available with the WU8 SS package – for a totally awesome and highly collectible combo. Performance was tire-smoking hot to match, including grippy handling, 5-second 0-60mph acceleration, mid-13-second quarter-mile times - plenty of high-speed thrills. 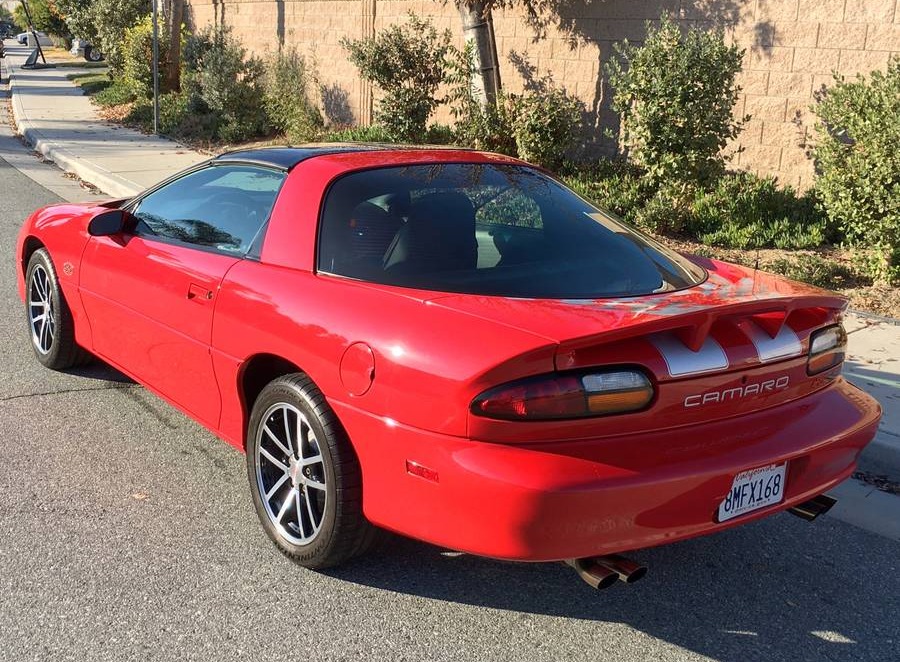 Offered from knowledgeable ownership with only 12,800 seller-stated miles, this 35th Anniversary Camaro features the most desired 6-speed manual transmission allowing full exploitation of its wide performance envelope. Thankfully unmodified, it comes to market with paint, mechanical, and interior quality all 10/10 according to the seller. The car’s third owner, he’s only driven the car around 800 miles since acquisition and has installed new Z-rated Continental tires and new brakes and rotors. Reportedly garaged for its entire life, this 35th Anniversary SS comes with documentation and marks a highly collectible example from the last of 35 years of continuous F-Body Camaro production. 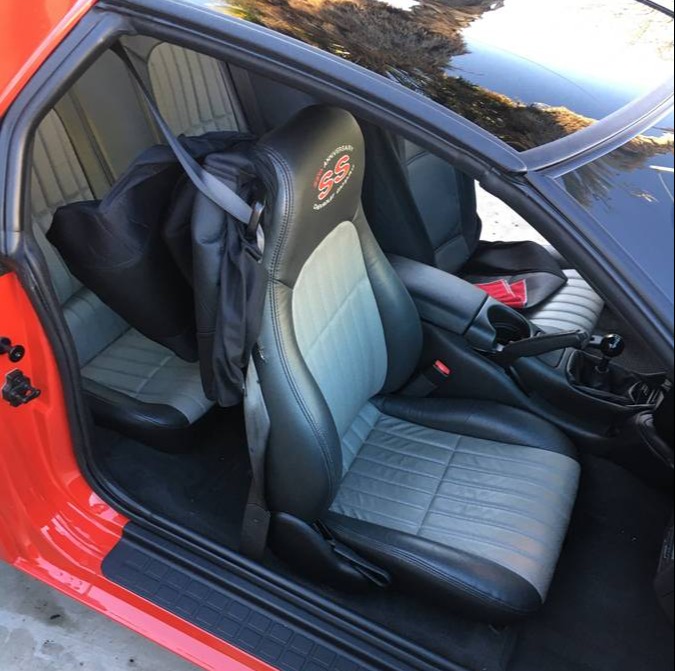 Featuring the ultimate options for 2002 and perhaps best of all, the coveted 6-speed manual transmission to go with that wicked LS1 underhood, this 2002 Chevrolet Camaro SS 35th Anniversary Edition is certain to be on collectors’ wish lists for many years to come. That is, for prime, unadulterated, low-mile cars like our subject car. Published price-guide values are still shockingly accessible, but we have a feeling that’ll be changing. This excellent example feels like a 2+ or 1- and it’s priced to match, making it definitely fair market in our opinion, and an incredible value for all this car delivers.