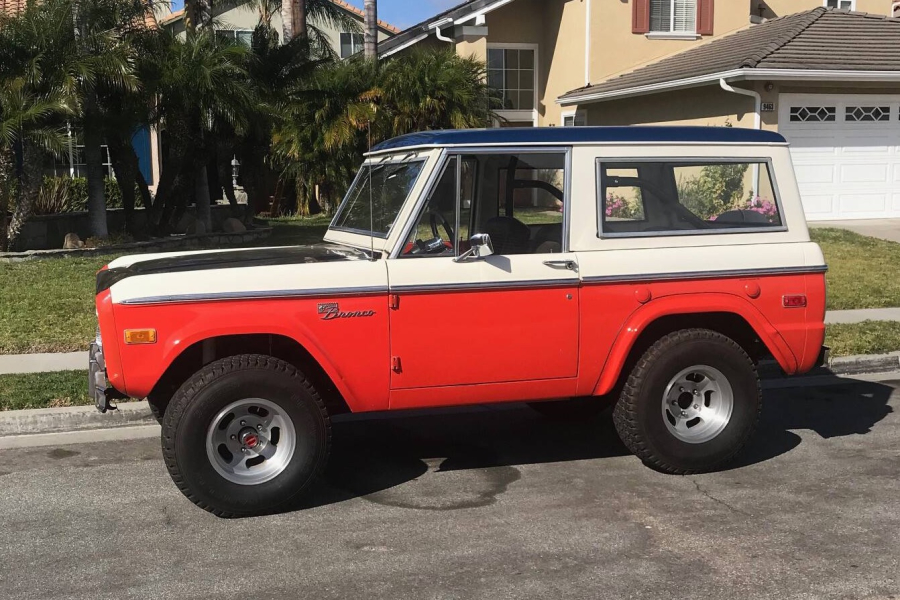 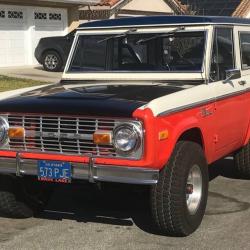 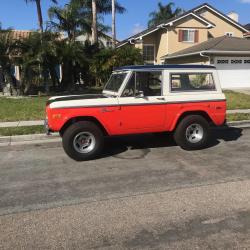 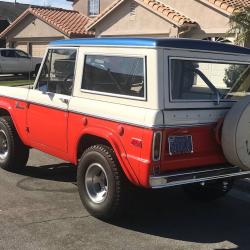 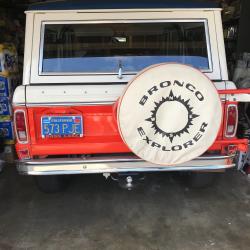 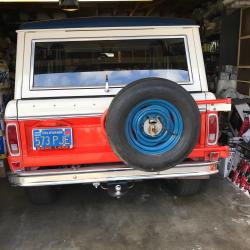 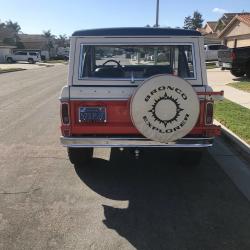 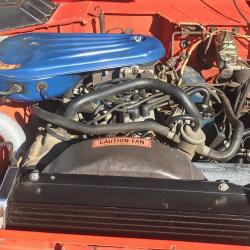 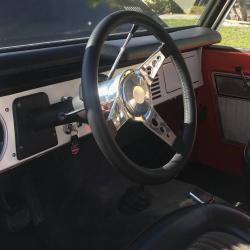 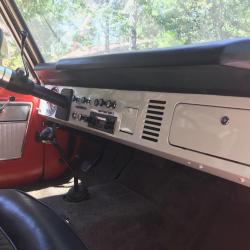 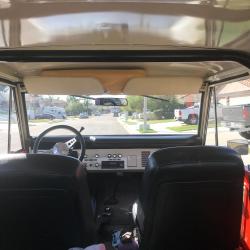 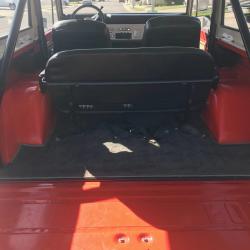 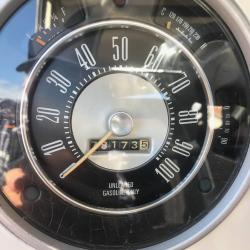 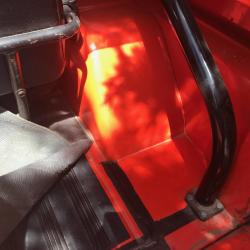 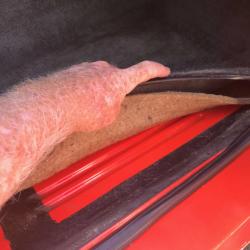 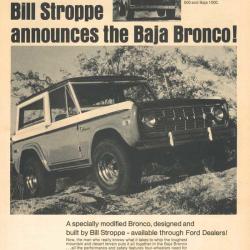 You already know that the Ford Bronco is hot in the marketplace right now, with a new version just reintroduced by Ford; which of course has focused considerable attention to these first gen original Broncs. Bill Stroppe is a name synonymous with Ford Performance and motorsport. Given his off-road racing successes (most particularly in the Baja 500 and 1000 Mexican off-road races - in Broncos, of course) Stroppe produced a limited run of his own tweaked upon Baja Bronco editions from 1971-‘75. Something less than 700 were produced, with special paint, a roll bar, rear fender flares, upgraded suspension and other bits. 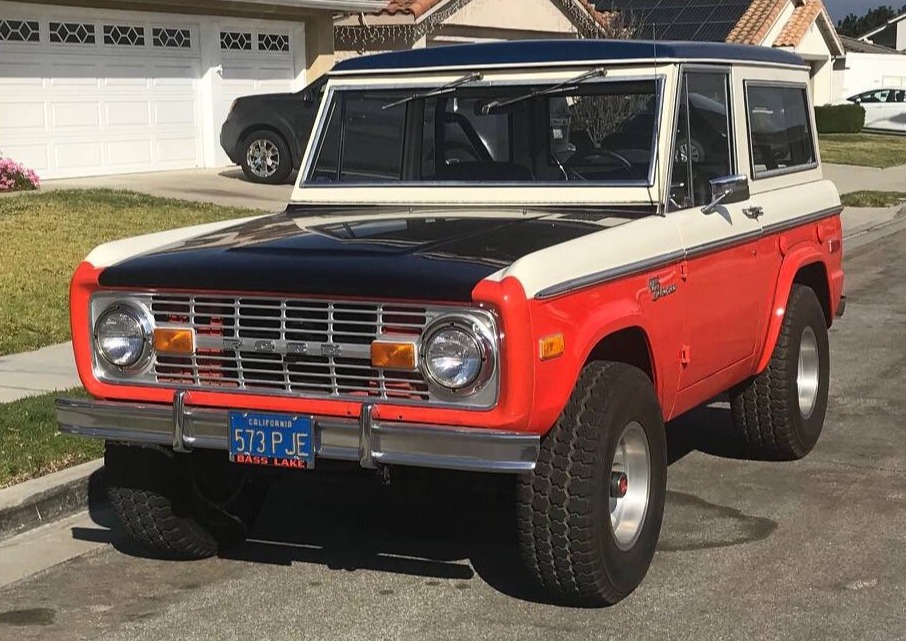 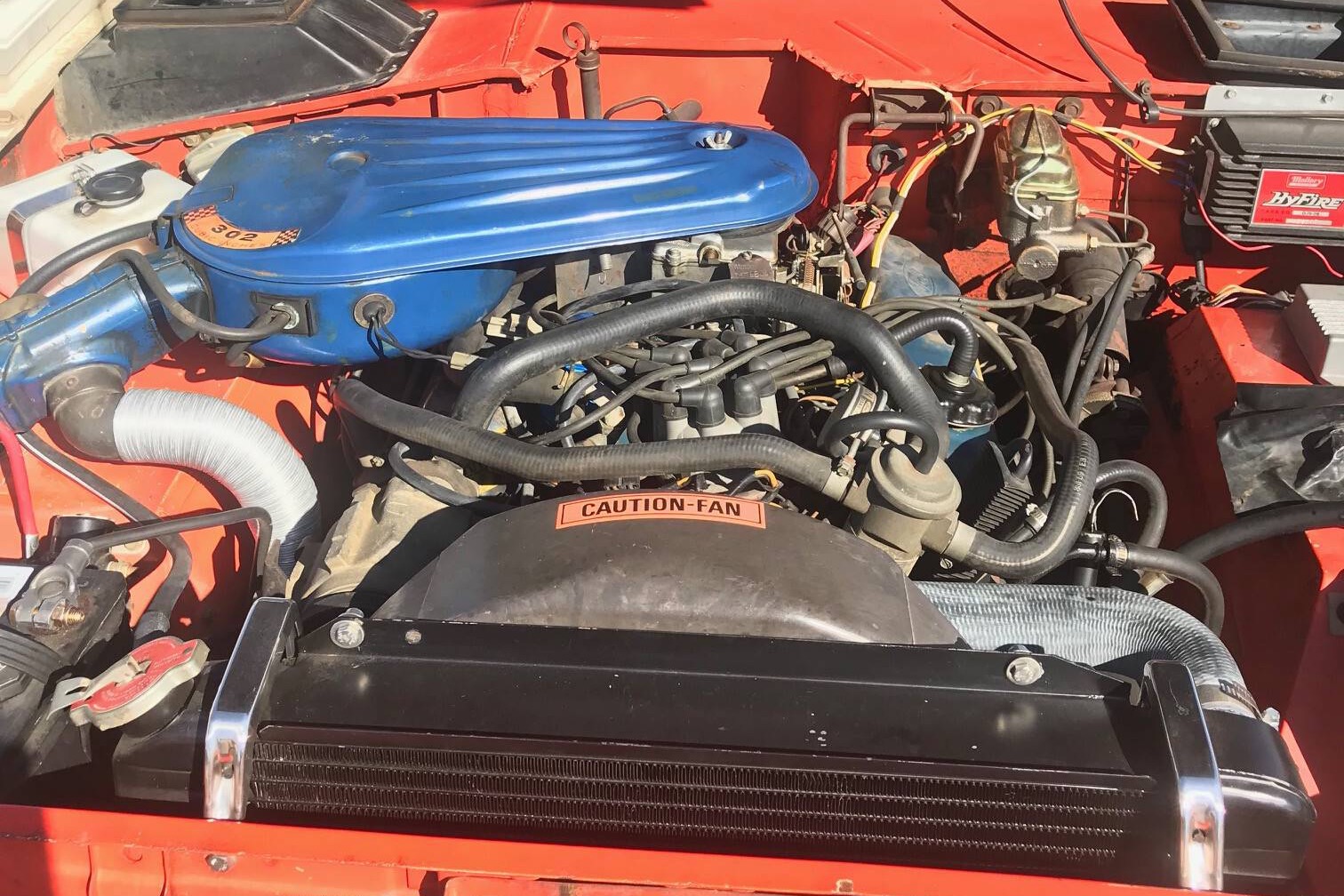 There’s lots to like here, and most, but not all Stroppe Broncos were painted in this orange/white/blue, by far the most popular livery. The owner states that this one wasn’t ridden hard or put away wet, with clean shiny (mostly original) paint, no accidents, a tidy cabin, and no rust. The sub 80k mile odo reading is also worthwhile (that’s an average of around 17k miles per year!), awfully low for a 46-year-old truck. This example also wears the optional dual fuel tanks, and the hardtop is removable if you feel so inclined. The brake system was recently refreshed, and the 302ci small-block V8 and Ford 3-speed automatic transmission will simply soldier on and on…and on. 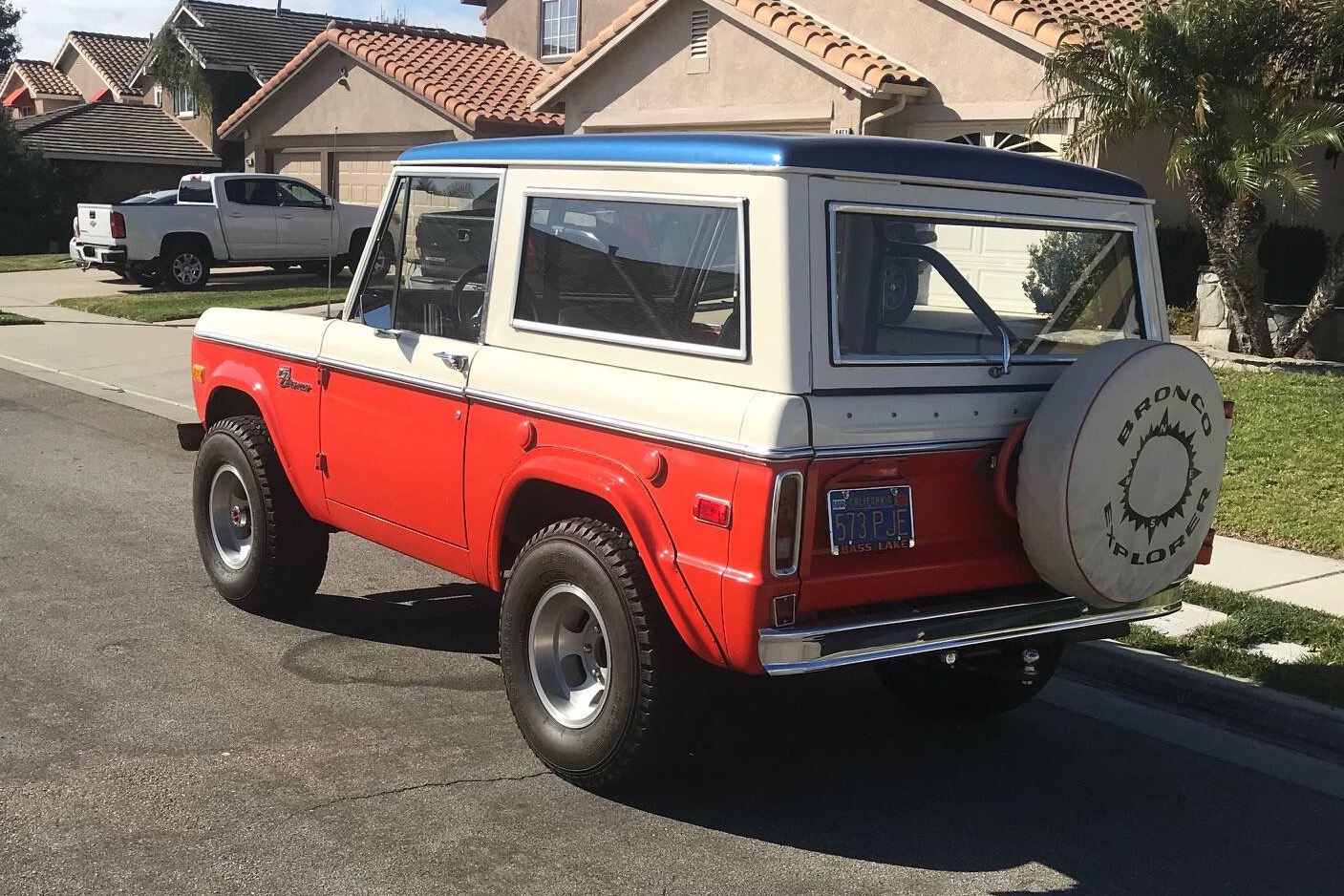 The seller’s $100k firm asking price falls midway between fair market and steep, and a show quality restored example sold at Mecum Dallas in October of 2020 for $115k. There’s no question that a Stroppe Bronco is an already highly sought-after collectible, one of the biggest fish in the truck and SUV pond, and its combination of inherent goodness and rarity mean there’s always a ready market. Especially in today’s 4x4-thirsty climate, we think this largely original, two-owner Baja represents fair market pricing and very well could be considered well bought in the near future.