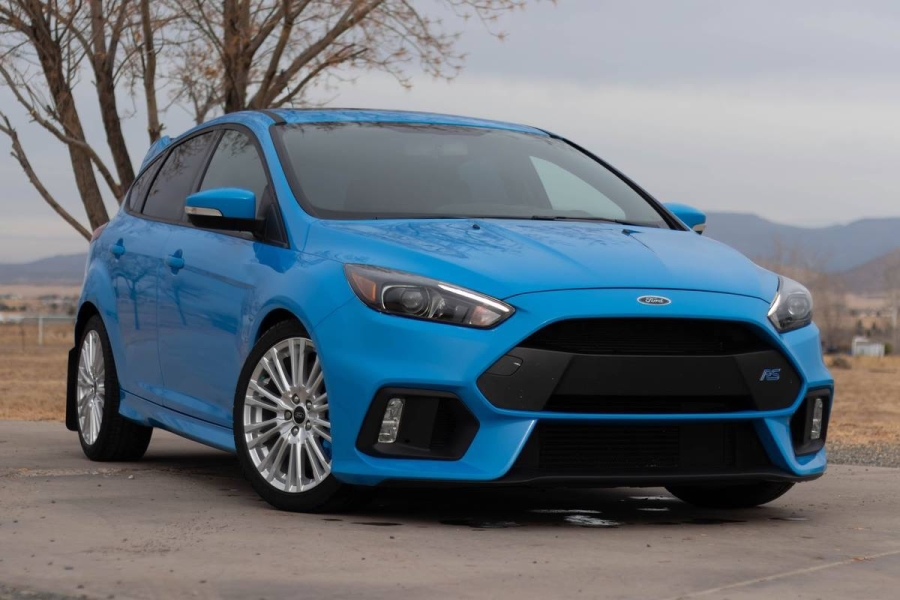 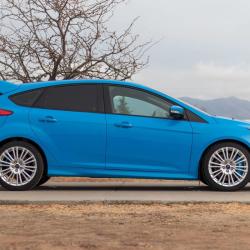 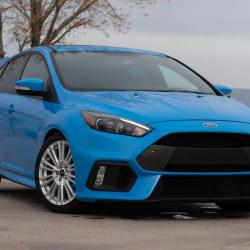 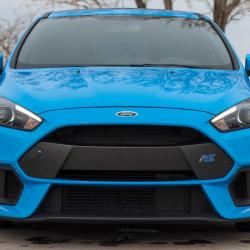 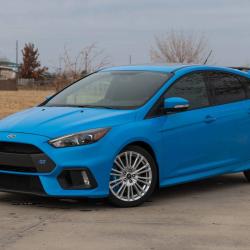 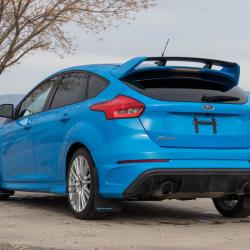 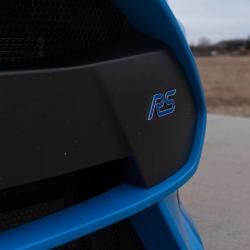 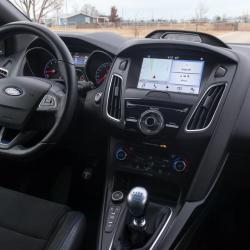 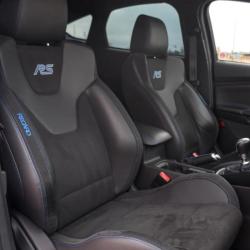 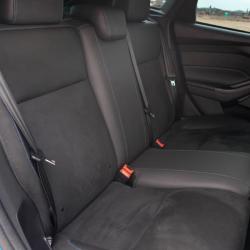 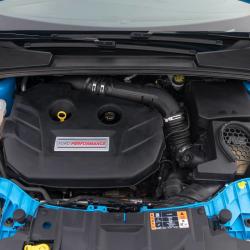 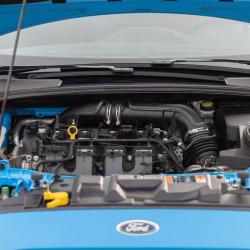 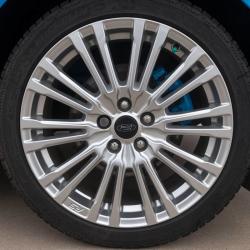 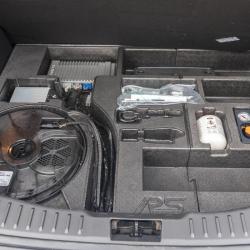 If it doesn’t have a Mustang badge, Ford isn’t making cars for North America any longer. The cruel rules of the free market have decided that enthusiast royalty hot hatches just weren’t worth the hassle. Luckily, well-kept used examples like this one are still readily available on the used market. Powered by a high output 2.3L Ecoboost 4-cylinder engine mated to a 6-speed manual transmission, the Focus RS transmits its fury through a smart torque vectoring AWD system to maximize traction. The cherry on top of that sundae is drift mode, a party piece that directs the majority of the power to the rear wheels while softening dampers and steering settings to better roast rubber around corners. We should mention, the suspension is widely considered the least compliant in the segment, tending to prefer quality tarmac over more moon scaped urban environments. Disclaimers aside, the seat of the pants dyno will tell you all you need to know. 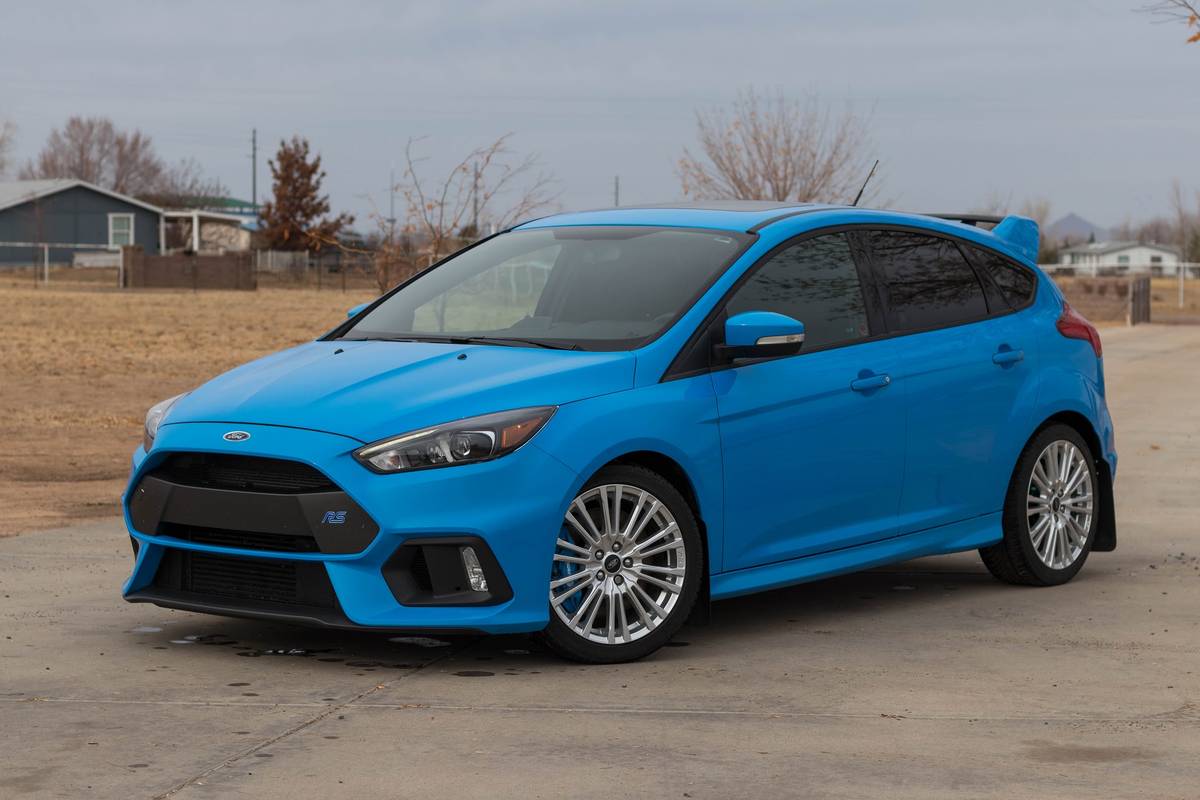 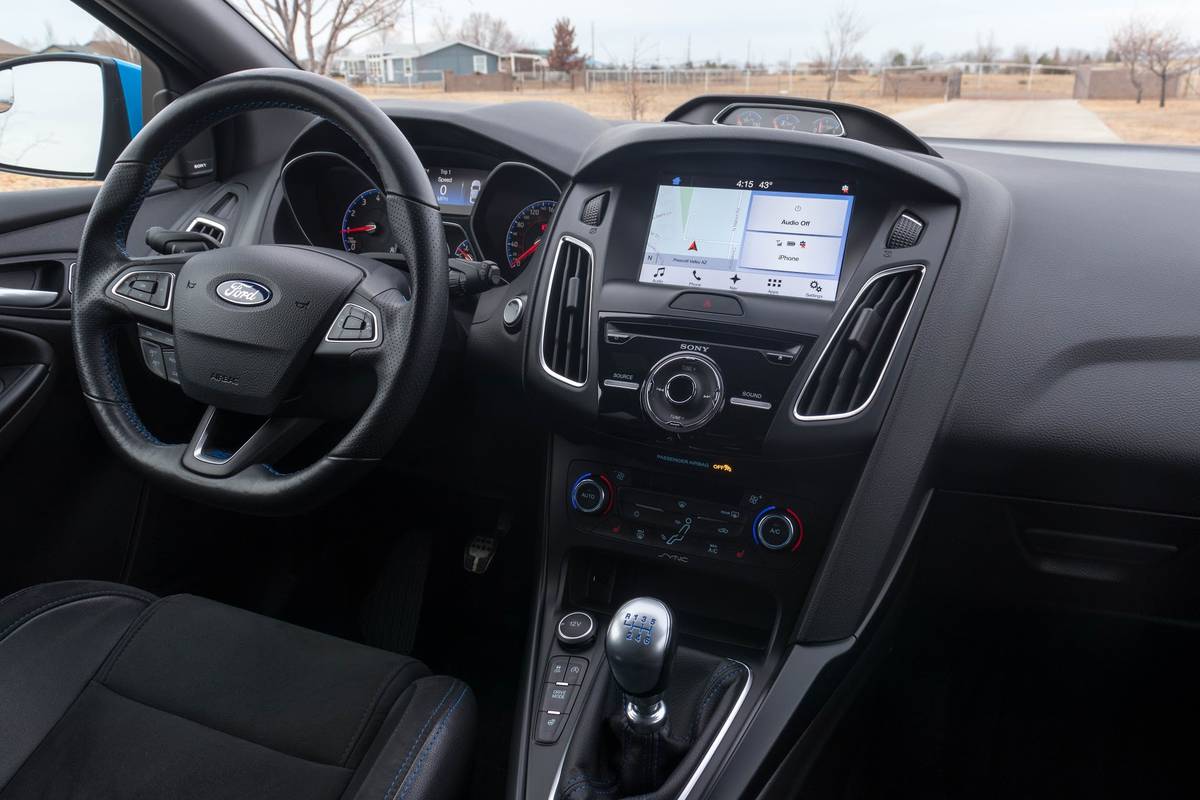 This example on offer, in the aptly named Nitrous Blue, is the loudest shade available, which suits its surly personality the best. Other than the dealer installed, rally inspired mud flaps and some aftermarket WeatherTech floor mats, it’s entirely unmolested. Many of these cars are beat up, modded to death, then thrashed around some more. To be fair, that’s what they were designed for, but it’s still nice to see one that’s been given the white glove treatment. The factory infotainment was designed by Sony, including a trick 8” subwoofer instead of a spare tire - sure it won’t rattle the license plate frame off its hinges, but we like that it doesn’t impede on all that useful hatch space! The Recaro seats are a highlight in the otherwise bland interior, but it should age reasonably well overall, and we’ll collectively remember this European Ford for continuing a tradition established by the Sierra Cosworth from years past, but all good things come to an end. The Focus RS has joined the ranks of the Mitsubishi EVO X, like a couple of star athletes found rudderless in early retirement.

How much will you have to pay to wave the flag? Well, it hasn’t been too long since these cars were offered on showroom floors, so finding a good example is relatively easy. Make sure the head gasket issue has been sorted by Ford’s recall department - this one appears to have been addressed with the mention of the ARP head studs. For comparison’s sake, there are three nearly identical twins for sale in this car’s backyard HERE HERE and HERE for roughly $2,500 less. Remember the extra set of wheels and tires and factor that into the decision. In the end, when buying used you are purchasing the owner as much as the car, but we still think the asking price is steep on this one. However, if you are local you get to drive them all and see if it's worth the premium! 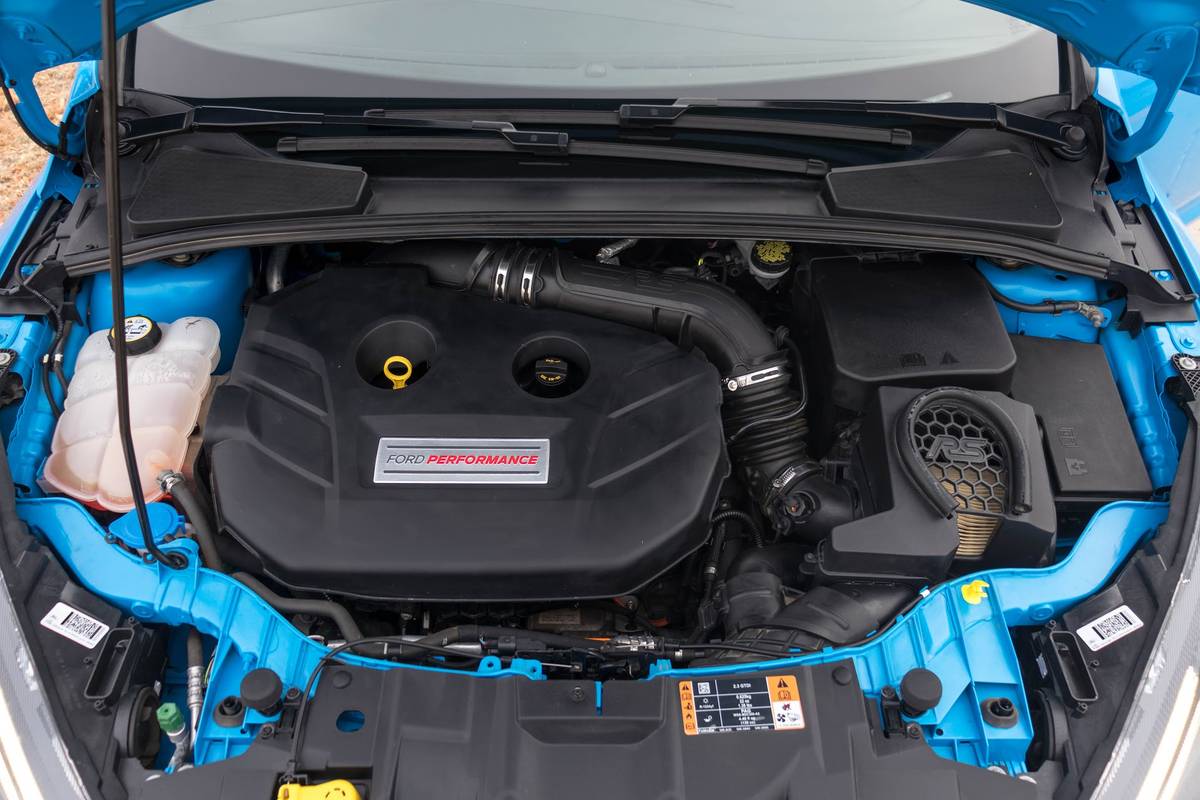 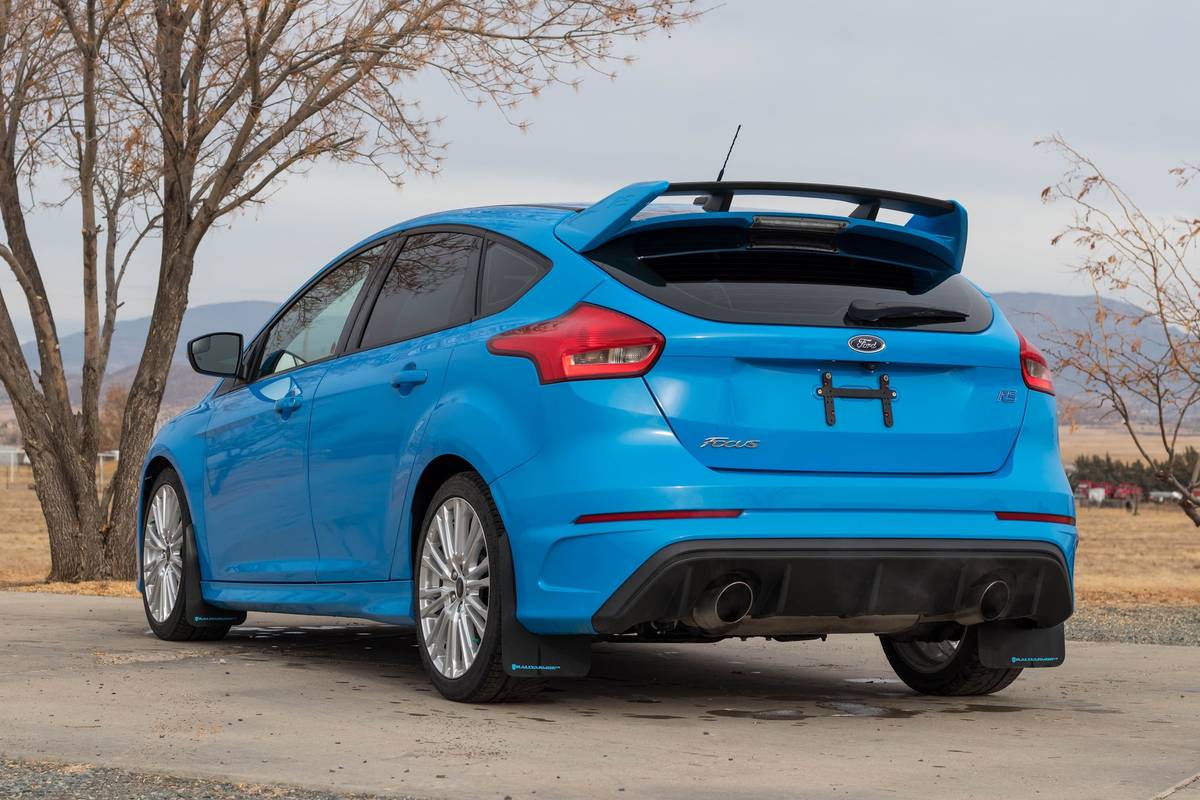