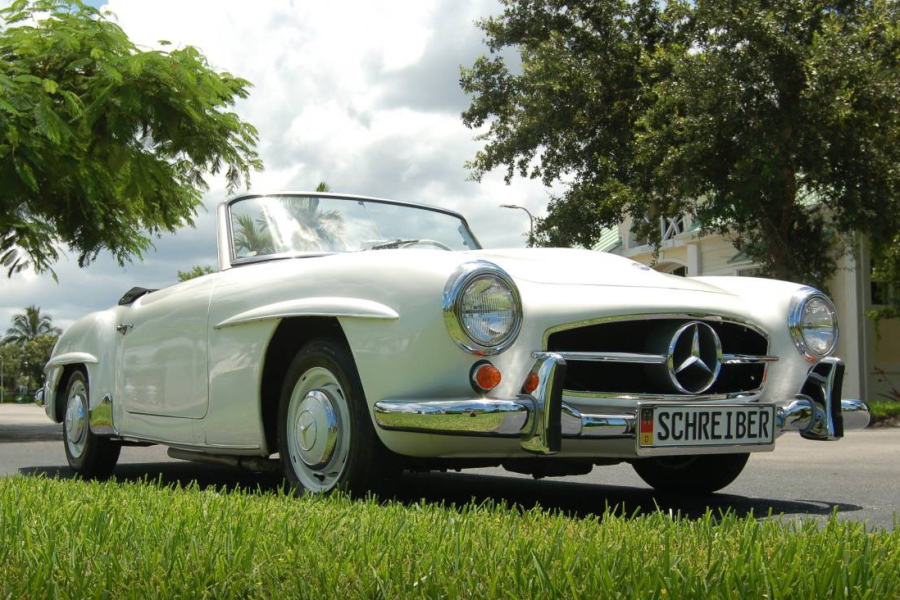 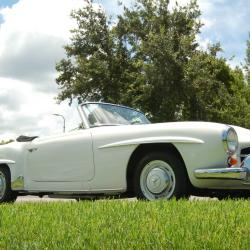 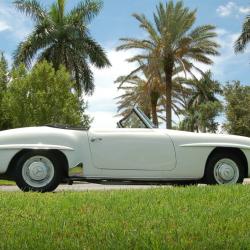 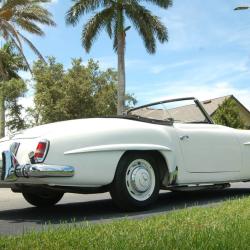 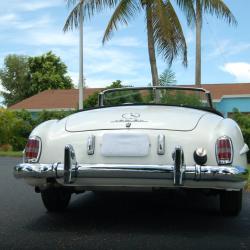 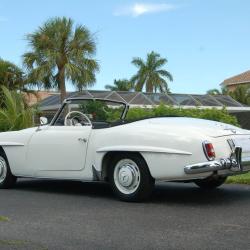 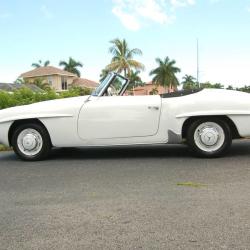 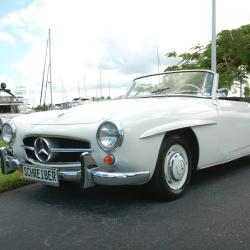 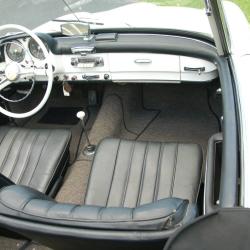 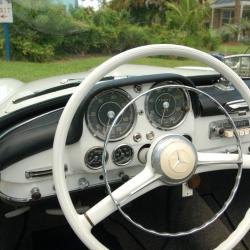 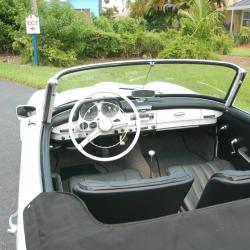 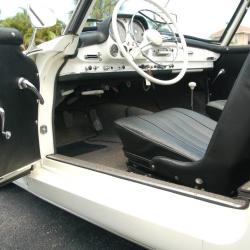 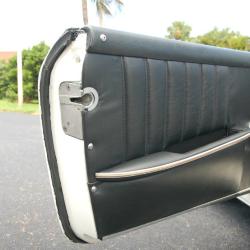 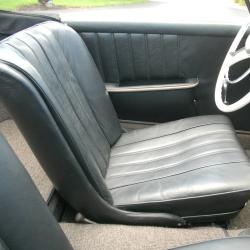 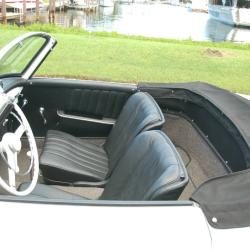 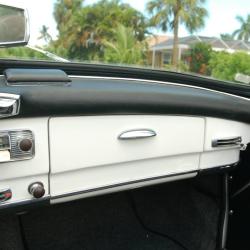 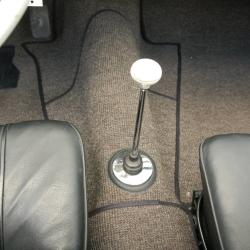 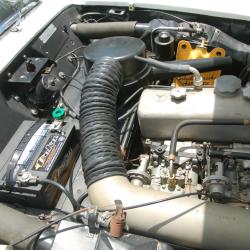 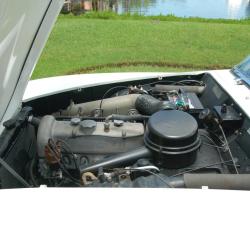 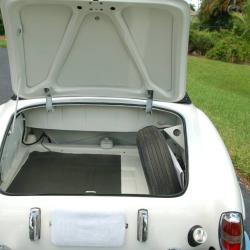 When Mercedes-Benz introduced the 300SL Gullwing for public consumption, it was an exciting moment in automotive history. But it was also an expensive moment. And, frankly put, it wasn’t the most fun car to drive – they’re hot and confined with a merciless ingress/egress experience. To offer a slightly more refined experience, Mercedes-Benz introduced the 190SL Roadster, which is smaller, very nimble, smooth, and easy to get in and out of. Built only as a convertible, it could be buttoned up with a very secure soft or hard top, or opened up to let the elements shine in. And it was exceedingly more affordable, which was likely the main goal at Mercedes-Benz – offer something sporty, slightly resembling the 300SL, at a price point that was affordable to more people. It worked well, and by the end of the production run in 1963, about 25k units had been sold – comparatively, Mercedes-Benz sold just over 3k 300SLs in both Gullwing and Roadster forms in roughly the same number of years. 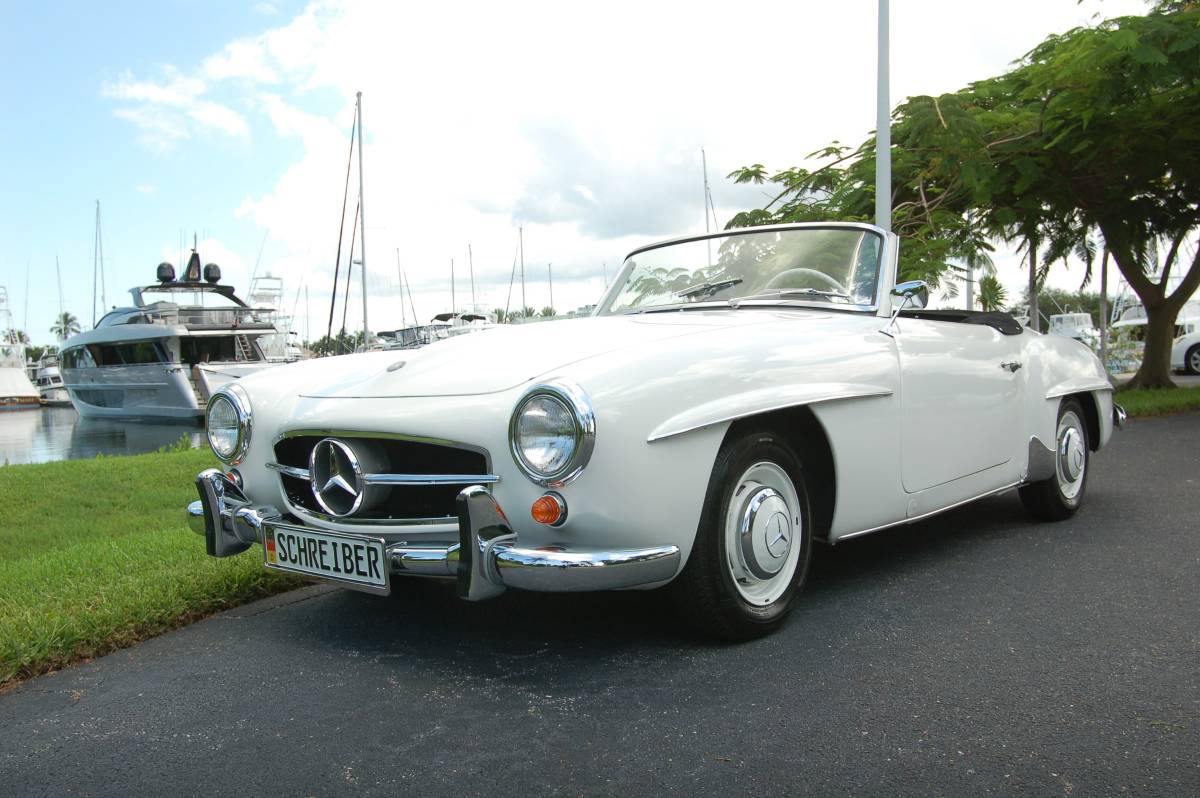 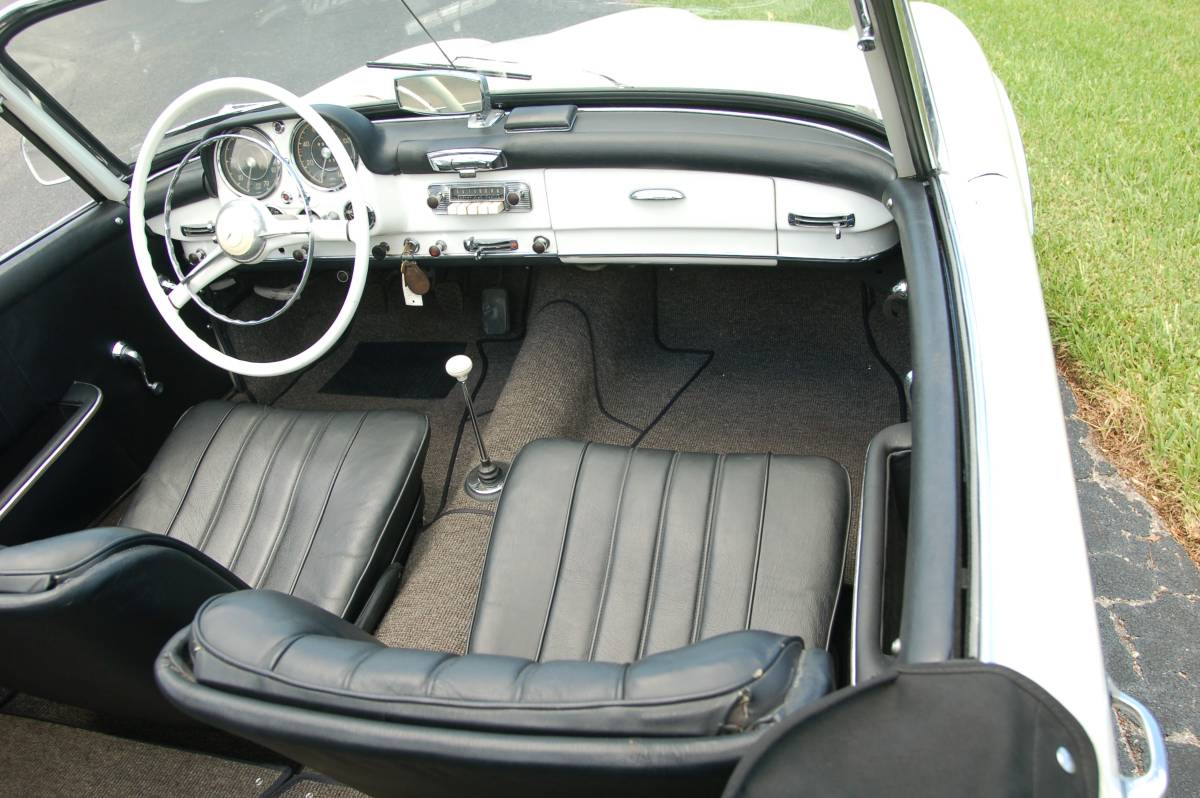 This 1956 190SL is an exciting offering that’s undergone a complete restoration, including a repaint in its factory correct white with matching steel wheels. To be sold with an auxiliary, removable hardtop, it too was restored with a new headliner and window seal. Inside, the dash is also white, as it should be, and the dash pad and leather upholstery were restored in factory correct black. Even the soft top was replaced in black, as the factory sent it out. The engine was professionally rebuilt, and it retains its original Solex carburetors and air cleaner, while new U-Joints, new rear axle assembly, wheel bearings, and a complete brake servicing were also performed. With new radial tires all around, this one seems to have been lovingly restored to maintain the original look and feel of a 190SL. 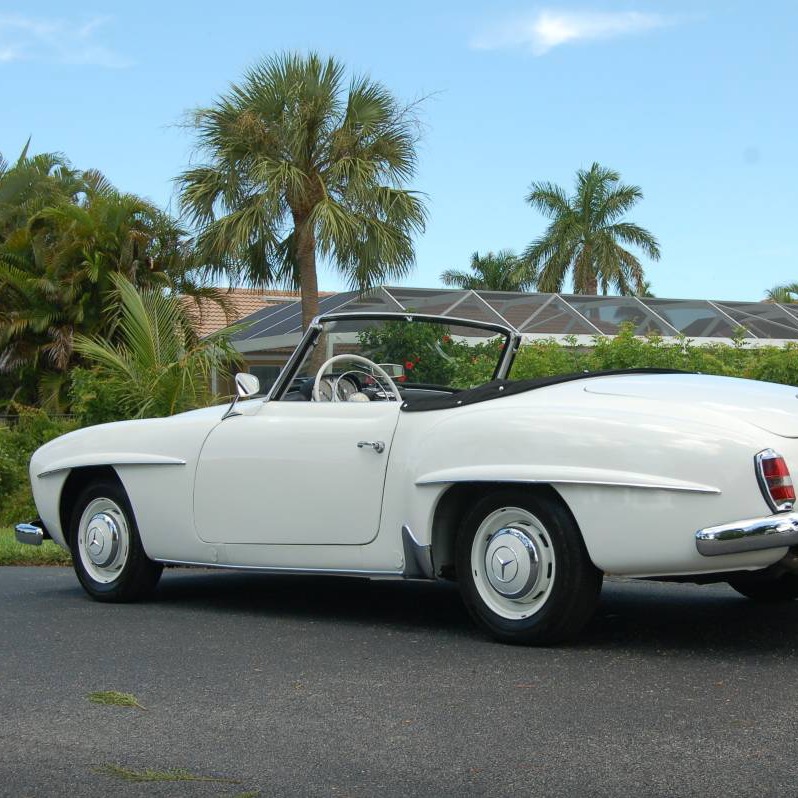 Even though 190SLs have softened a bit in recent years, we still see nice ones sell in the $120k-$140k range at auction. We like the look of this one and think the ask is pretty fair, while any price drop due to tactful negotiation would be icing on the cake.