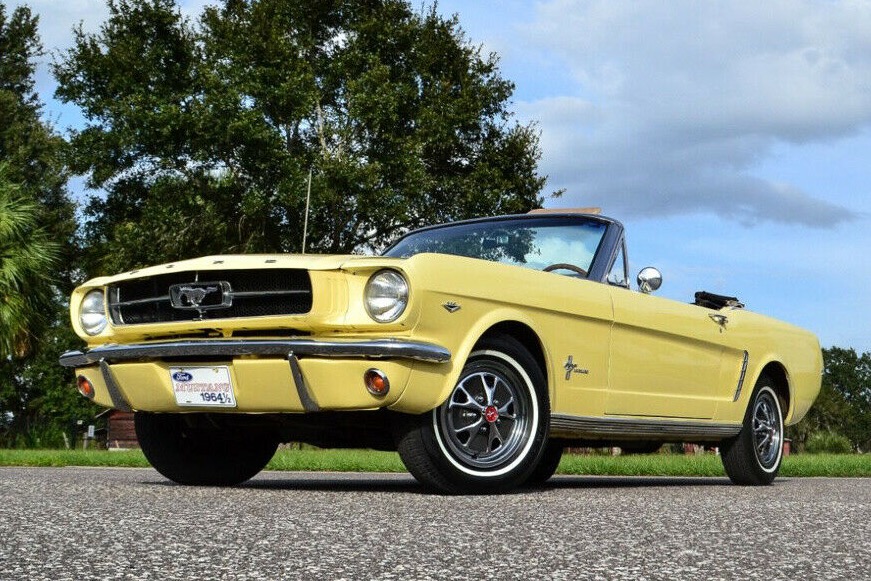 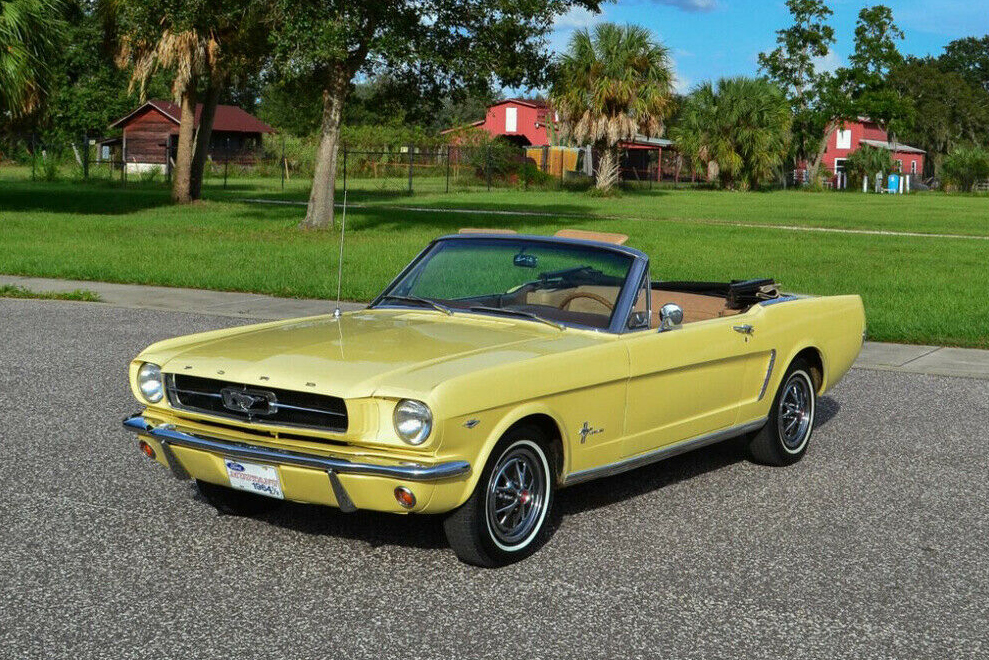 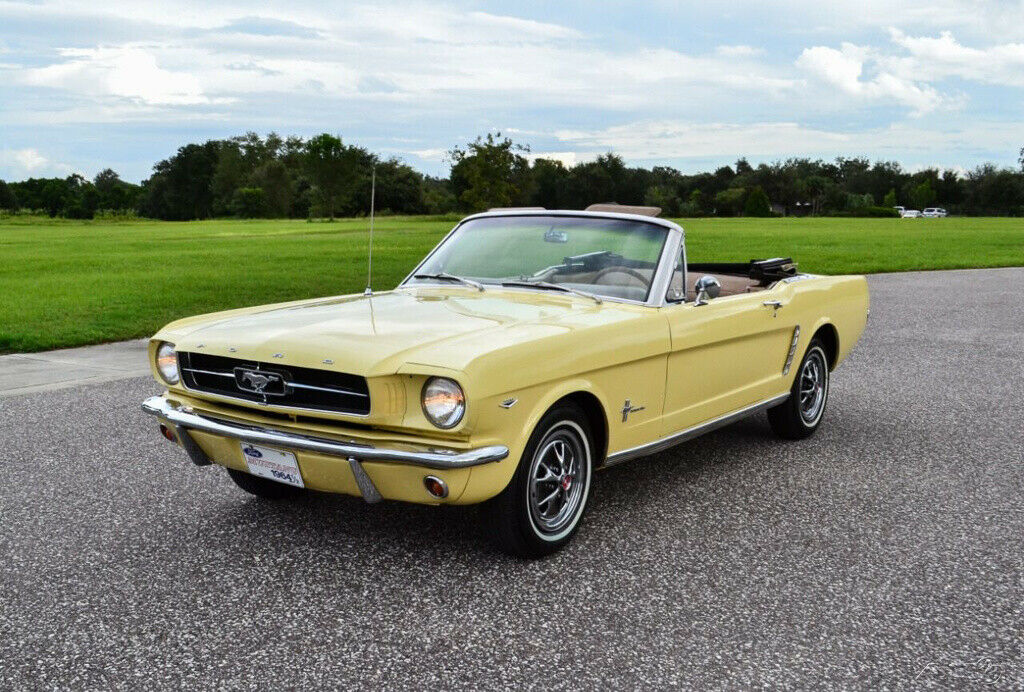 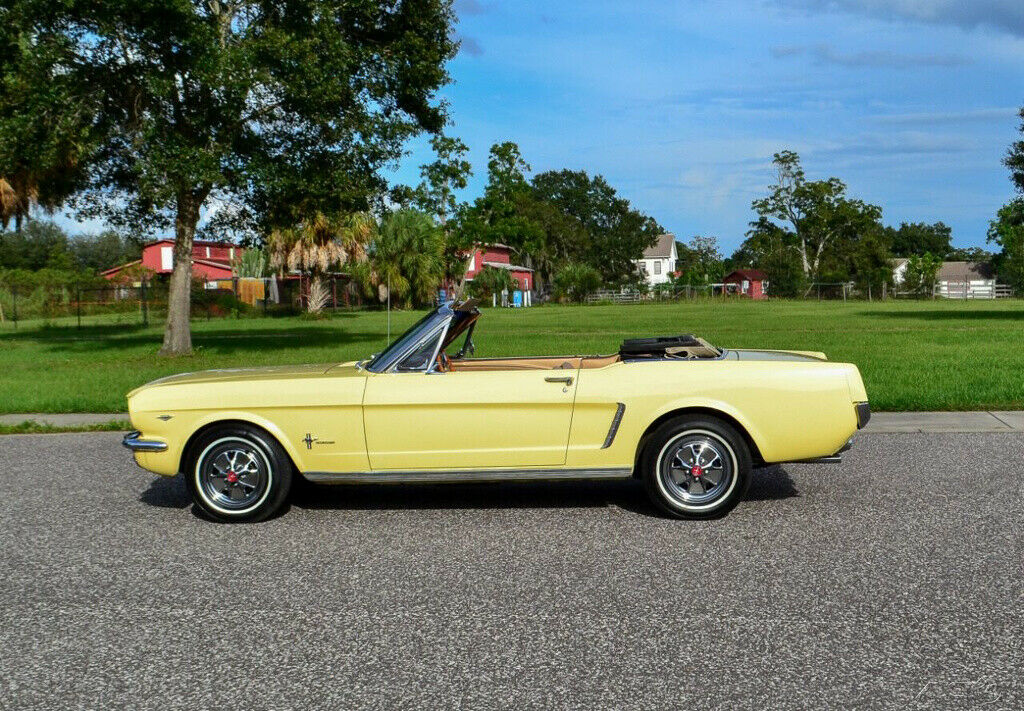 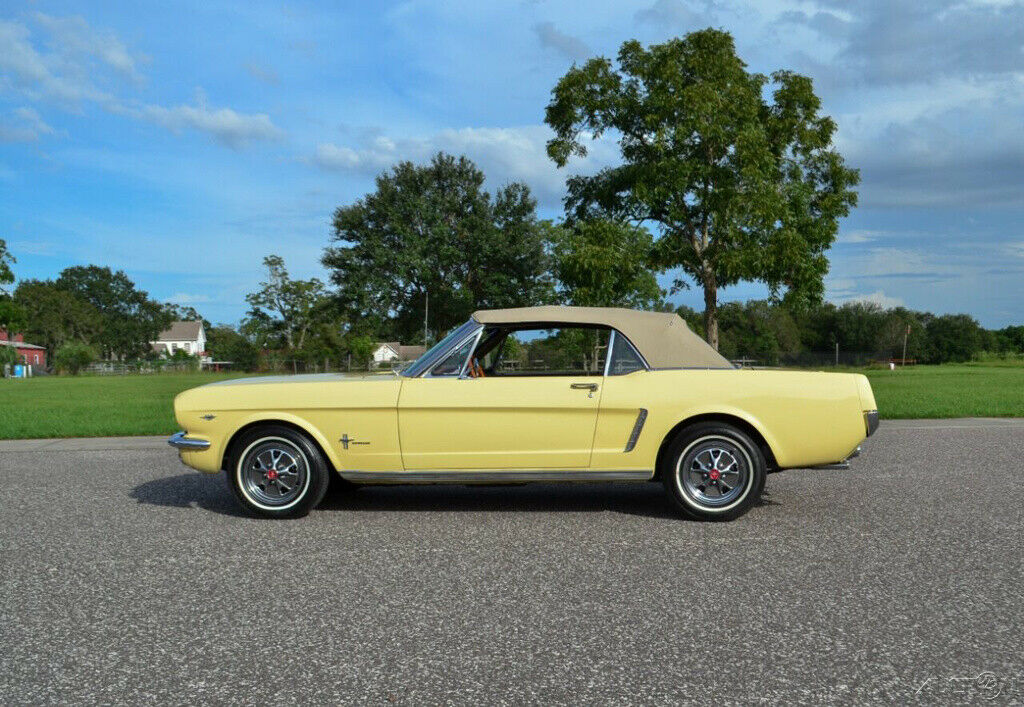 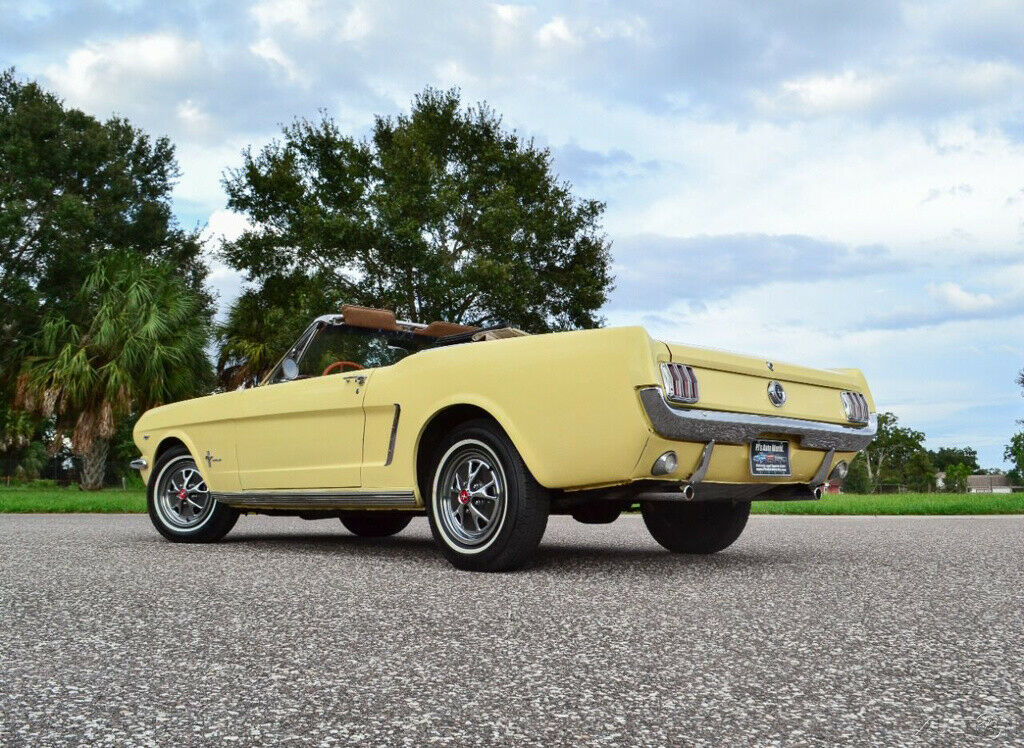 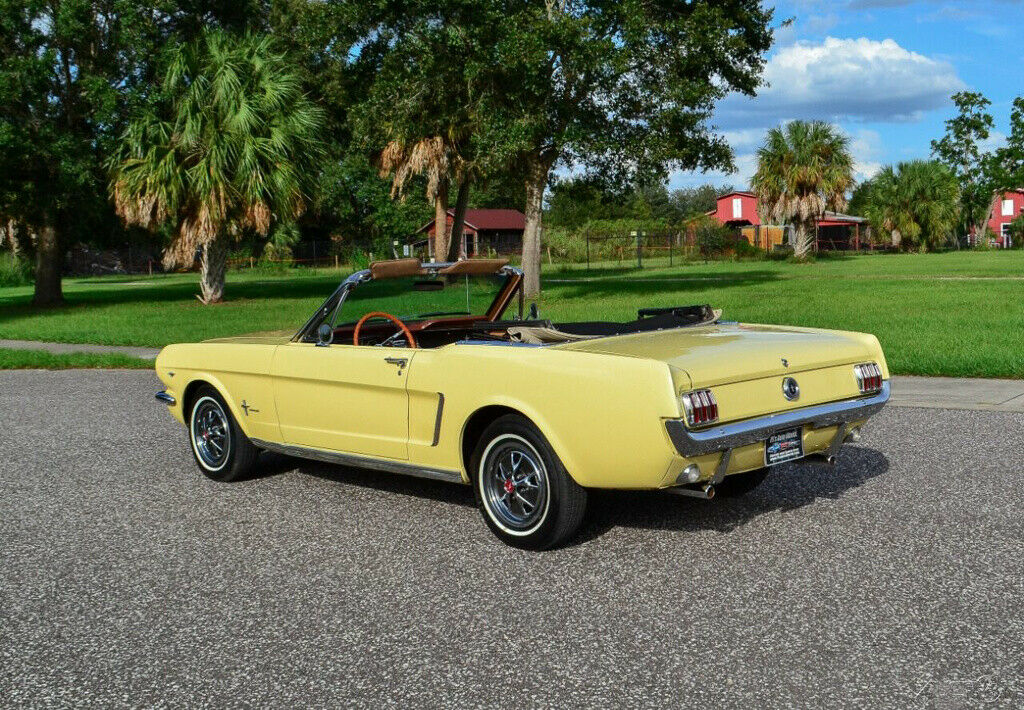 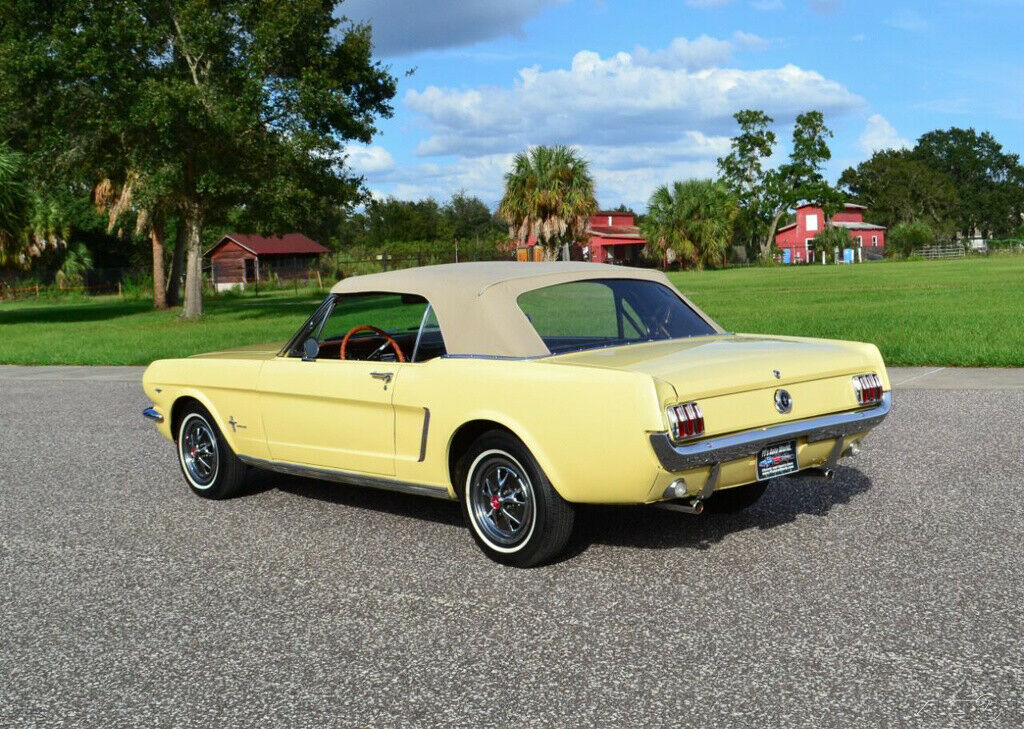 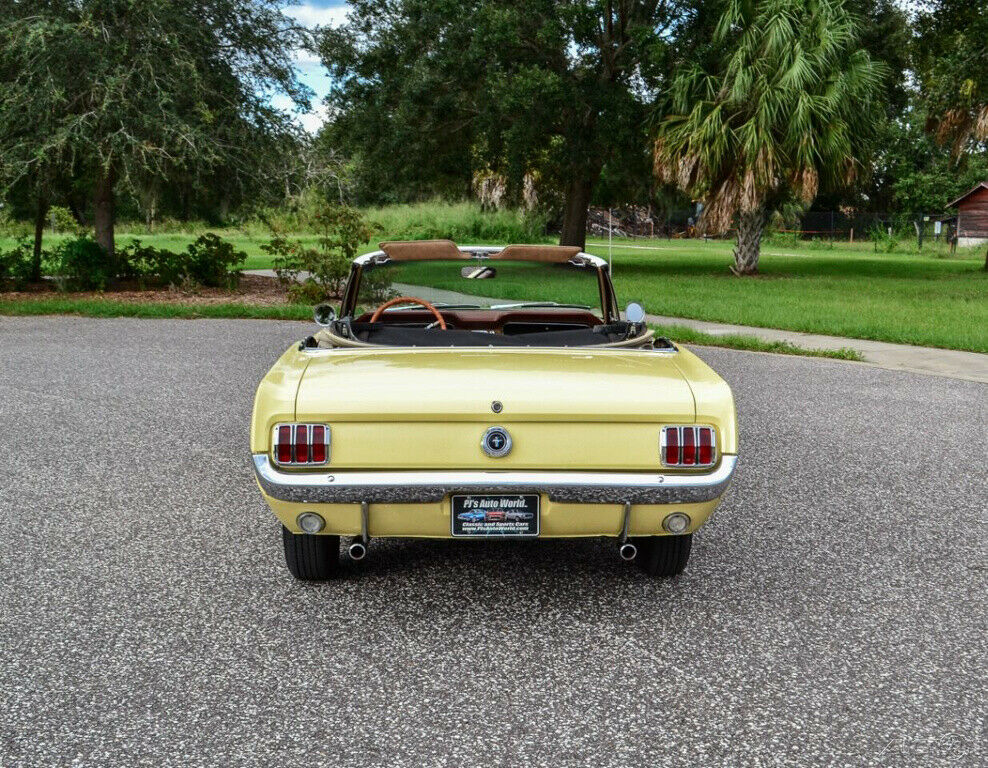 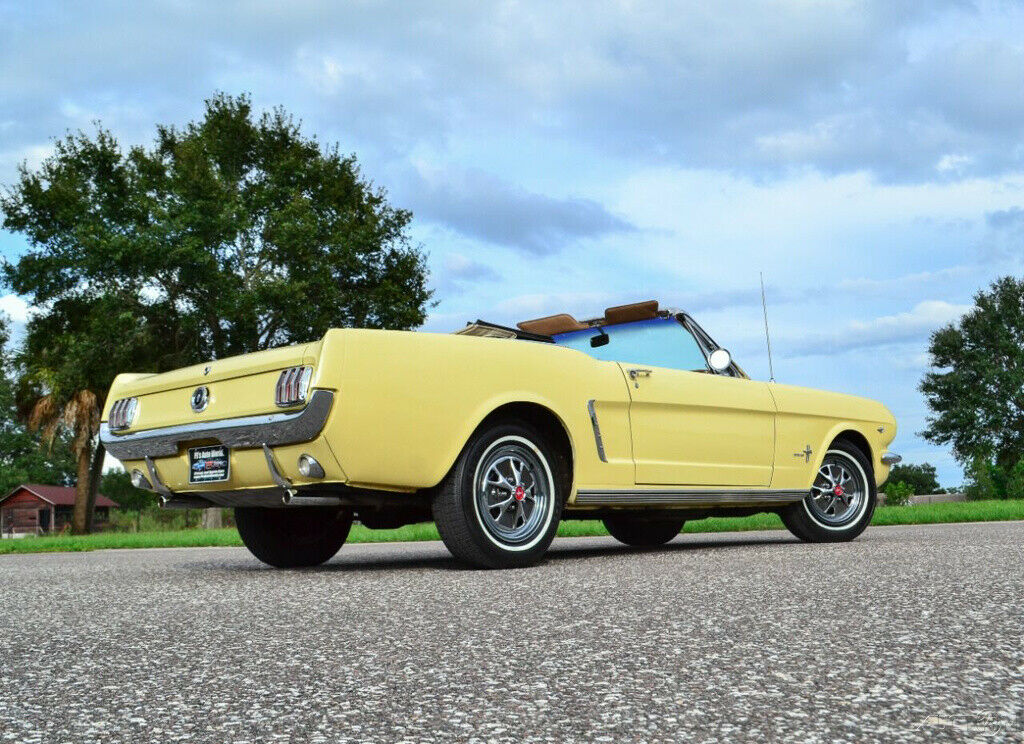 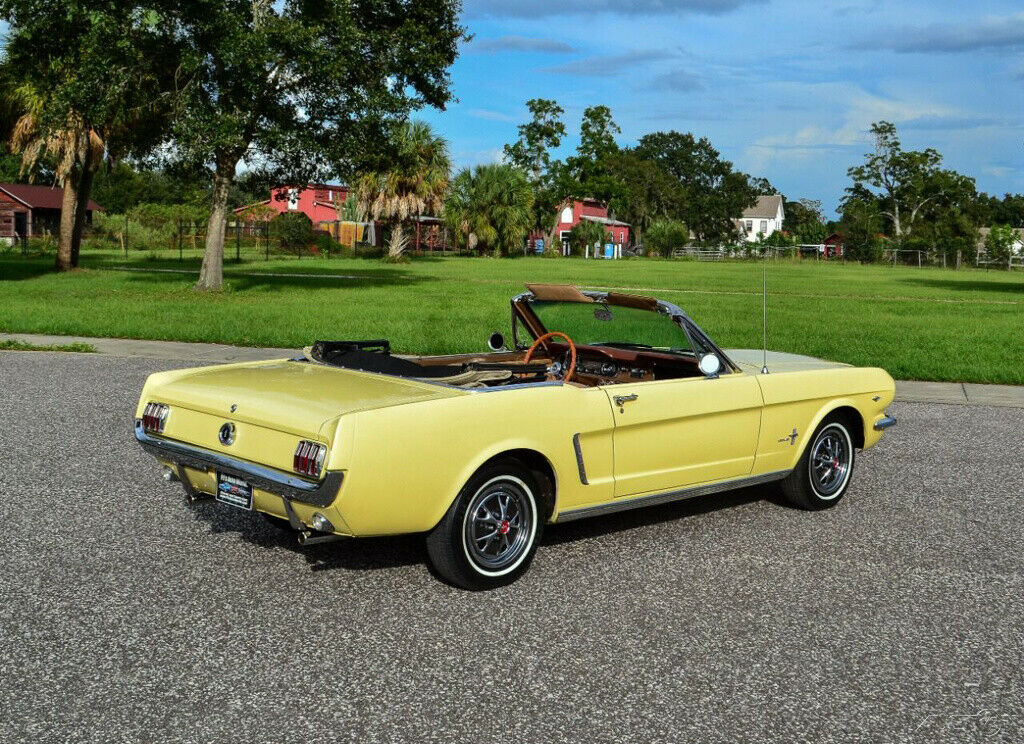 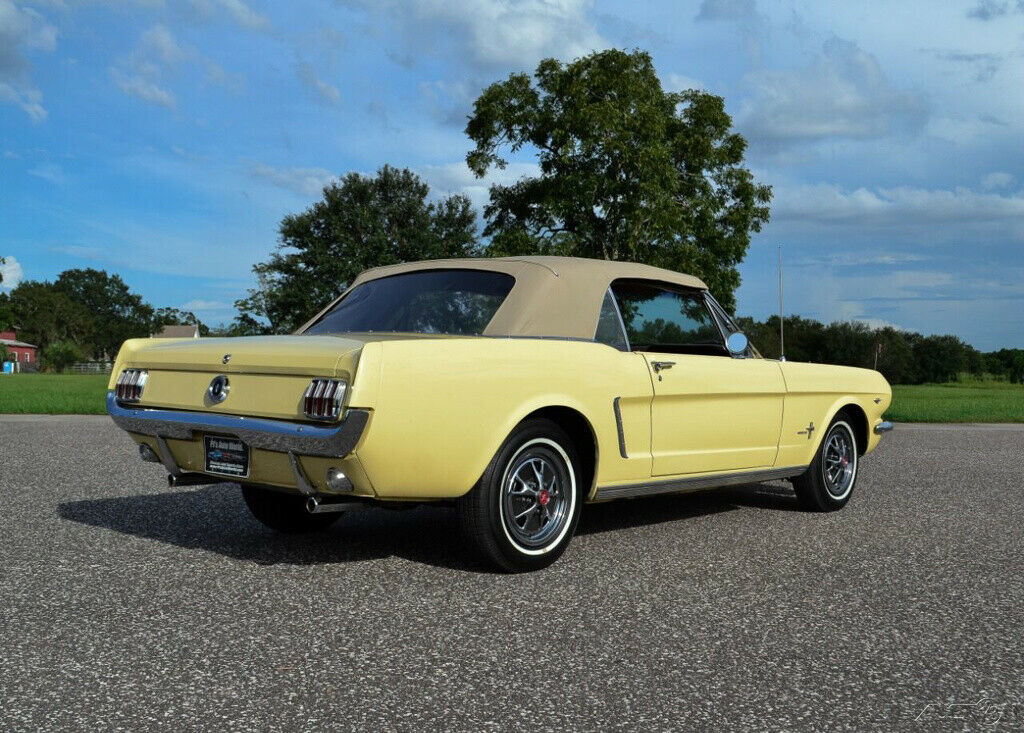 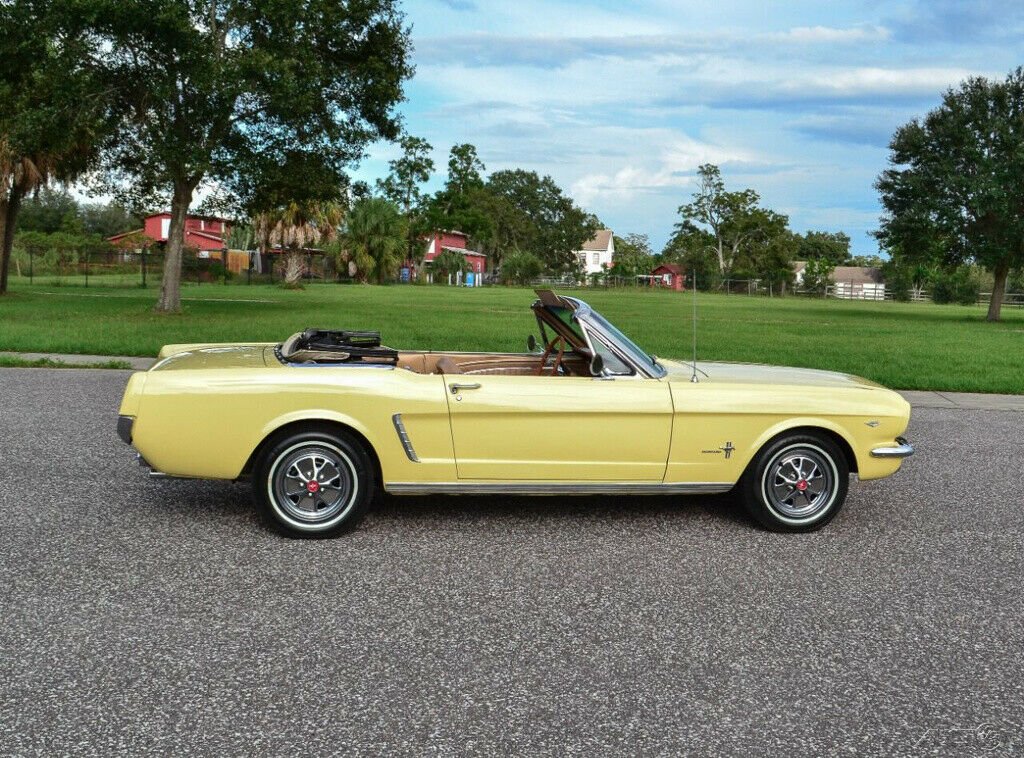 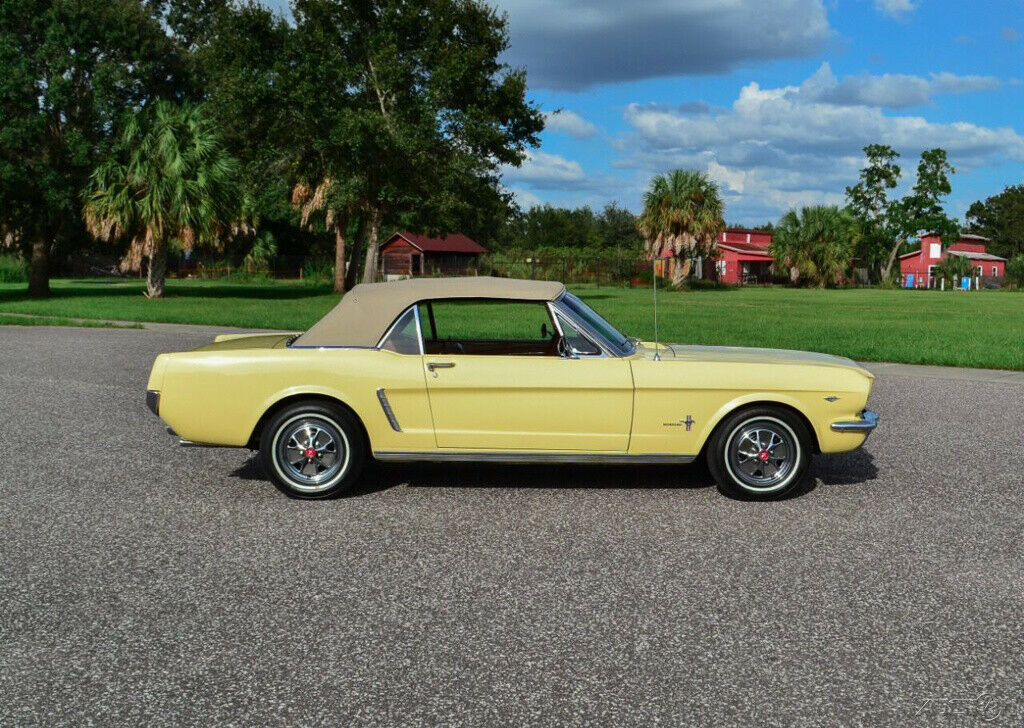 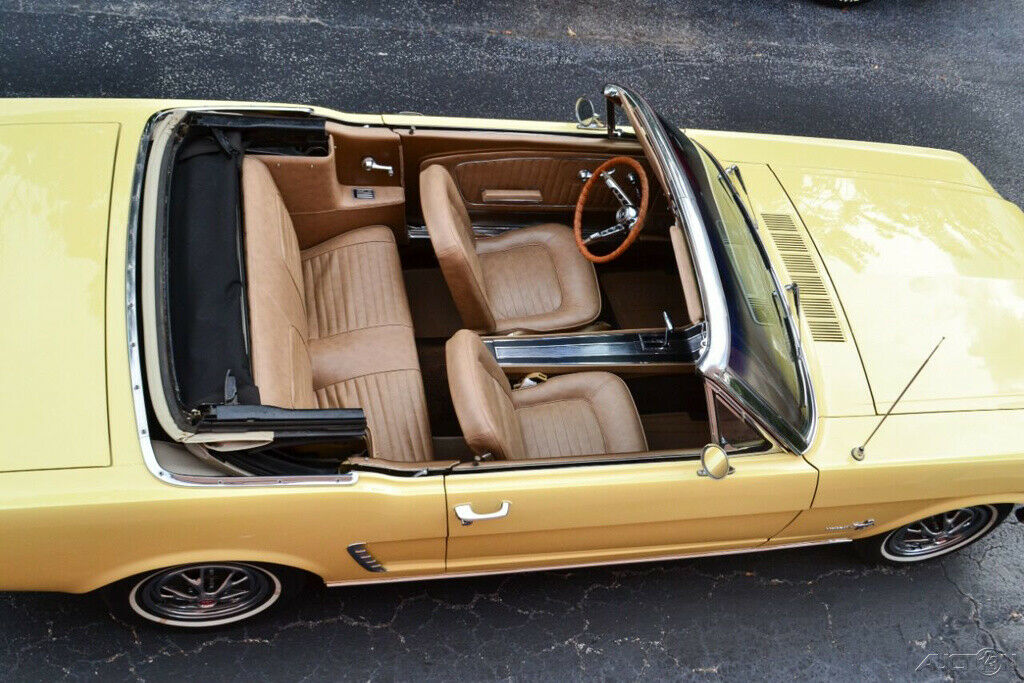 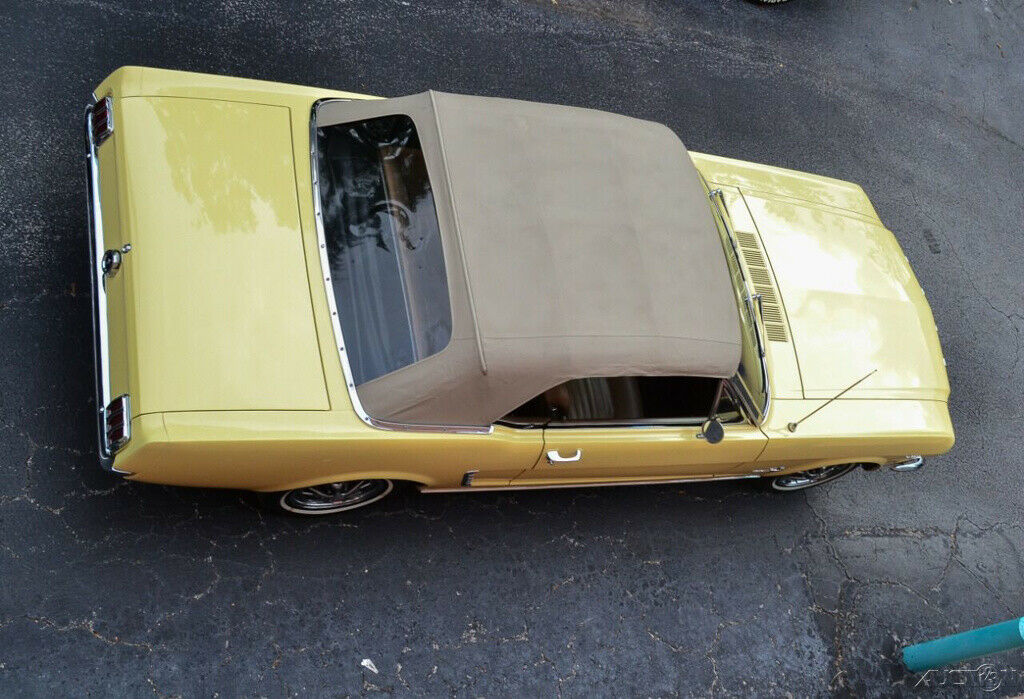 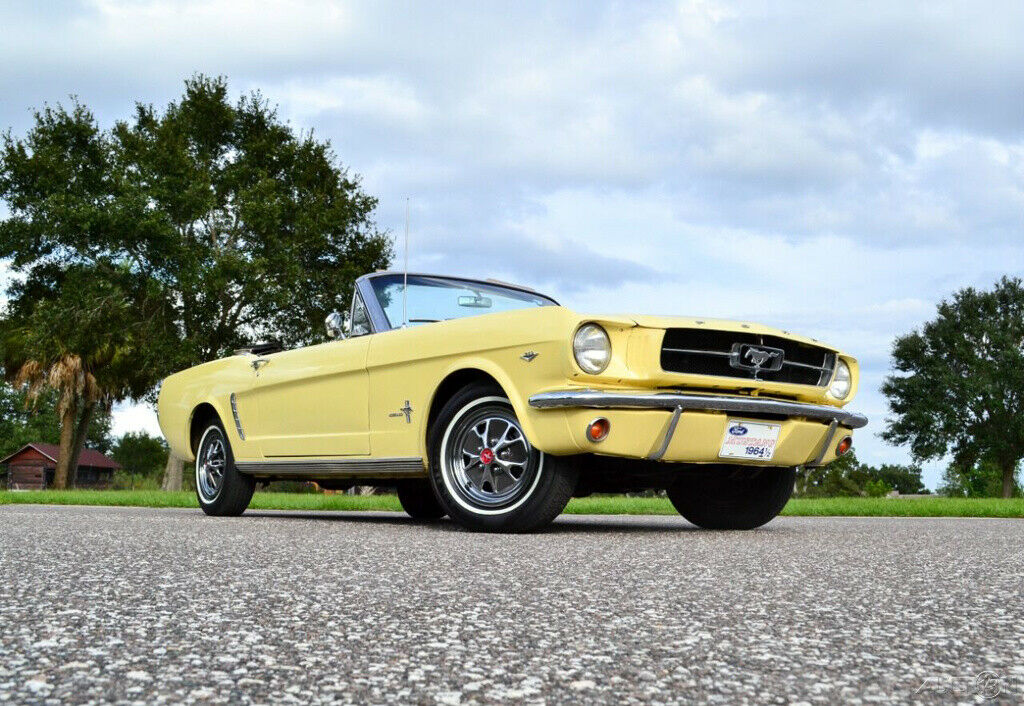 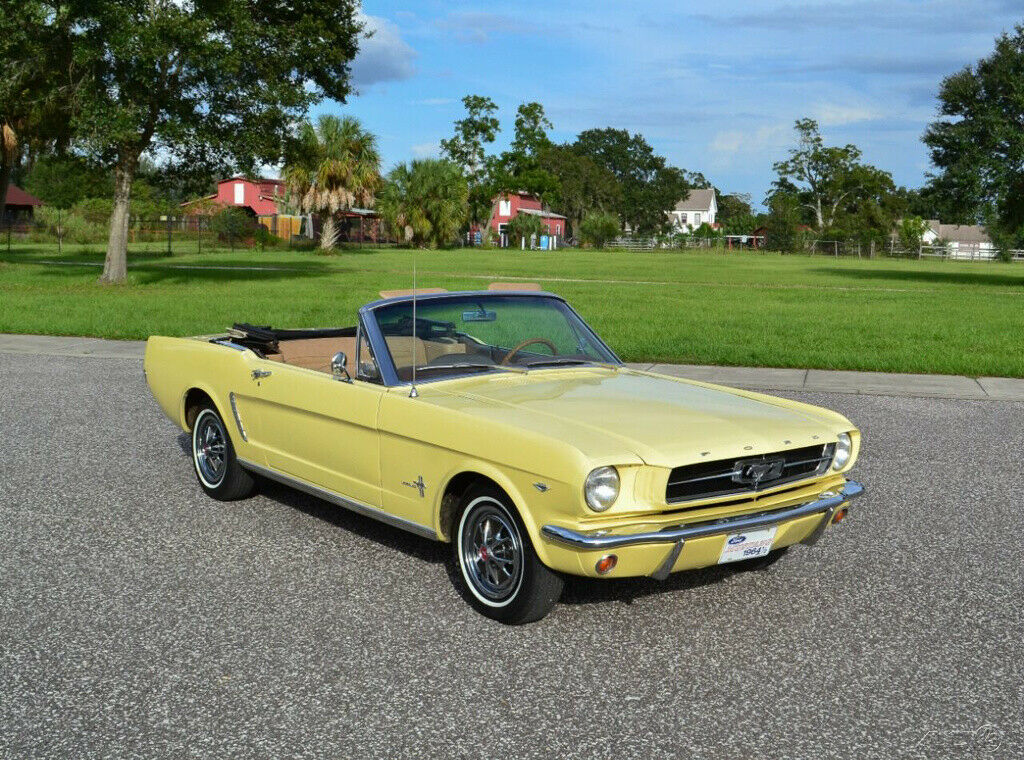 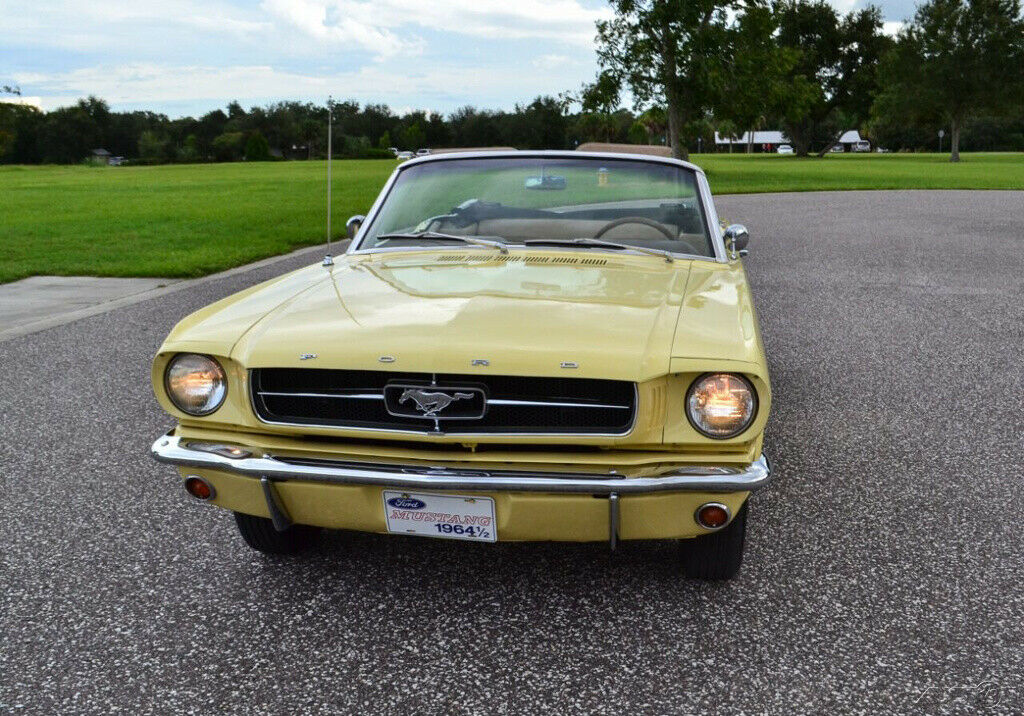 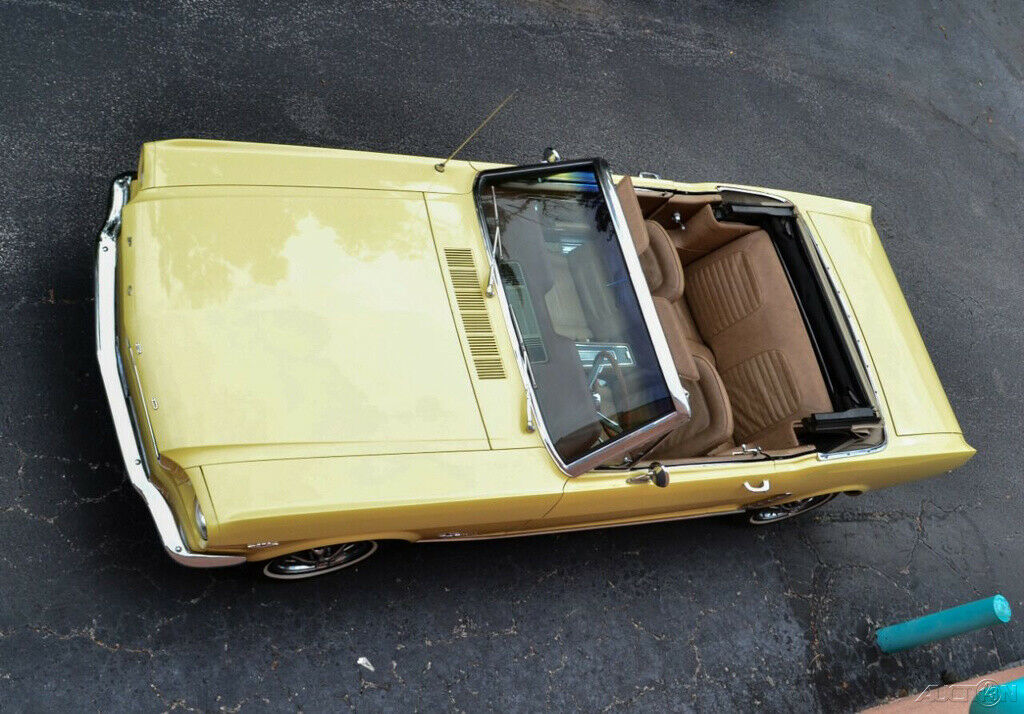 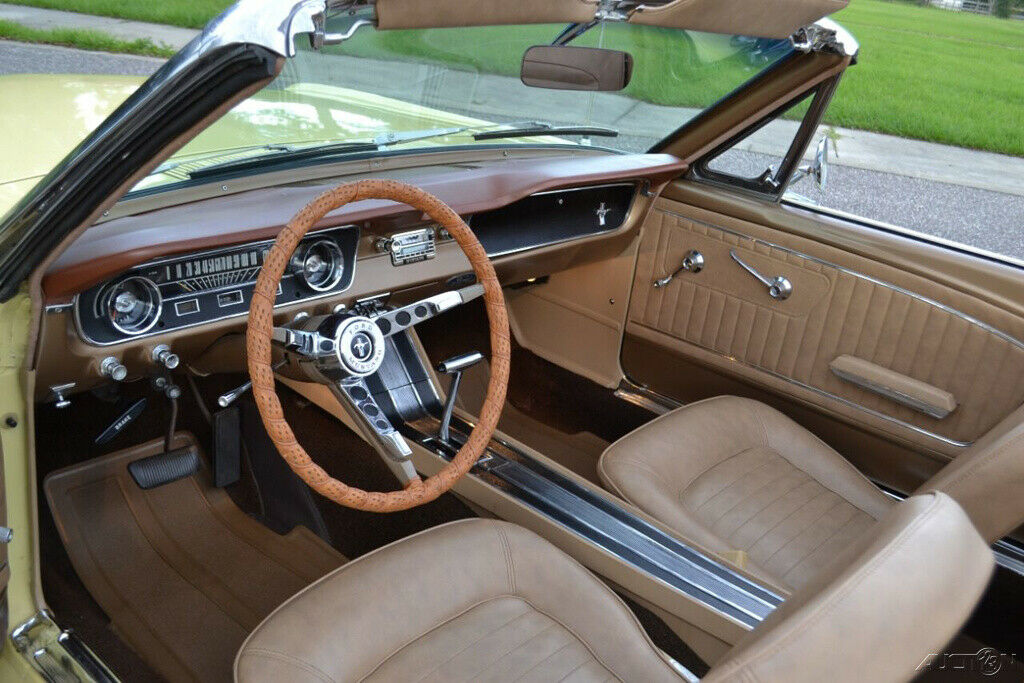 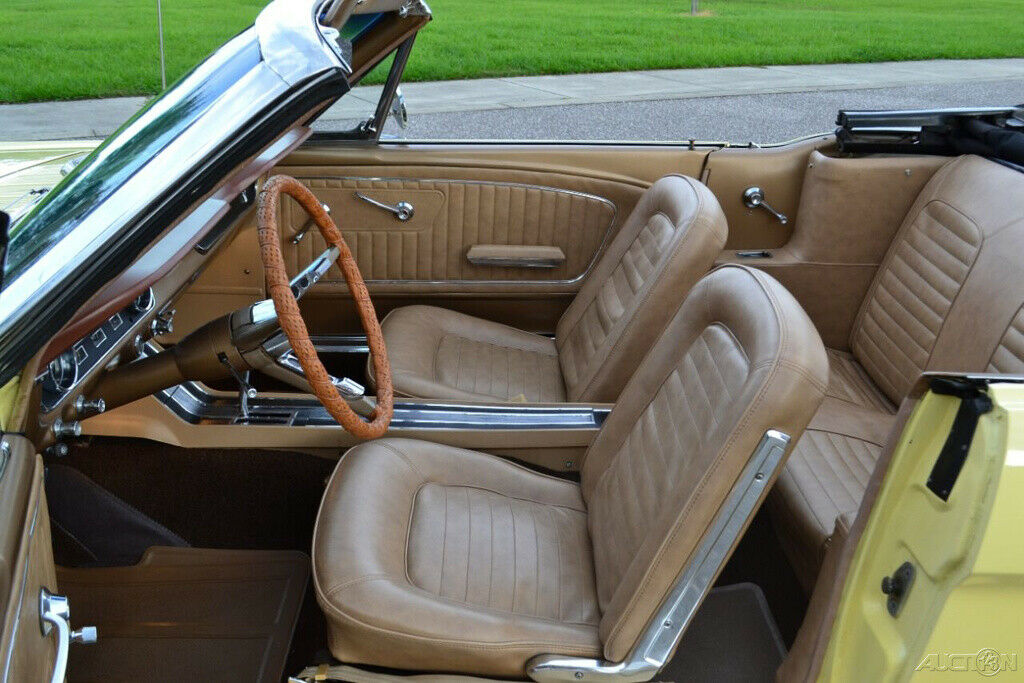 Introduced to fanfare and a huge audience of onlookers at the 1964 New York World’s Fair, Ford Motor Company’s new Mustang still stands as the most successful automobile launch in history. It tapped into youthful (or at least youth-seeking) buyers like no other car at precisely the right time and the nameplate continues in production today. After several designs and prototypes, the Mustang was guided to production and massive success primarily by Lee Iacocca, the youngest VP in Ford history, whose arguably greatest achievement was still to come with the stunning turnaround of moribund Chrysler Corporation in the early 1980s. Built upon the foundation of the compact Falcon unibody chassis and existing mechanicals, the Mustang’s success was driven in large part by its low base price and huge array of factory-available options, making it possible for buyers to literally build a Mustang to their specific needs and wishes.

Rightly, the first-generation Mustang is recognized everywhere as a truly historic and important automobile. It was a total game-changer and created a whole new market for compact, nimble, sporty cars with 2+2 seating. Of all the “pony cars” that emerged during the mid-to-late 1960s, Ford’s Mustang was the original and stands as the only car of its kind with continuous production to today. In other words, a car fit for any proper collection of the world’s greatest cars ever produced. Valuations are a bit dicey due to the Mustang’s huge options list and wide array of restoration parts and accessories, but online auction results and high bids seem to indicate a bit of an increase over the past couple of years to the $30k-$40k range for unmodified 1964 ½ –1966 cars.

Our early-1965 subject car, alternatively known as a “1964 ½” model from the Mustang’s historic introductory period midway through 1964, seems to possess all the proper elements, including the early-1965-spec D-Code 289 V8 (both per the car’s VIN) and original colors. Hagerty’s current Price Guide also reflects the wide array of options and powertrains to go with the three Mustang body styles. According to the insurer, an early-1965 convertible with the D-Code engine should bring $22k-$59,400 according to condition. A good #3 example is currently pegged at $34,400 and an excellent #2 car stands at $42,900. While “Resale Red” was the best paint finish for virtually any collector car in the past, many of today’s connoisseurs favor examples that remain true to their “as-built” looks and specs without embellishments, making this fine, first-year Mustang an attractive choice. It looks to offer value in the higher end of the pricing range discussed above, leading us to call this one well-bought at or around the asking price.