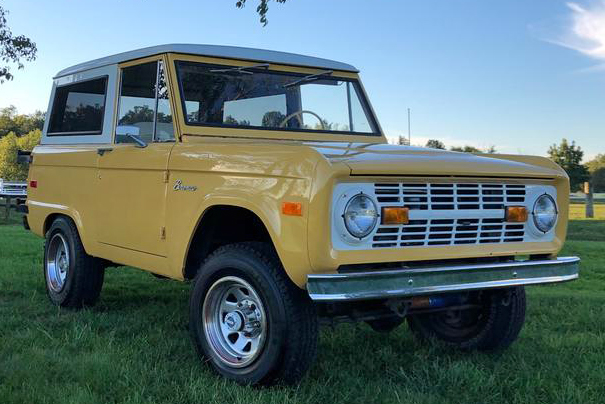 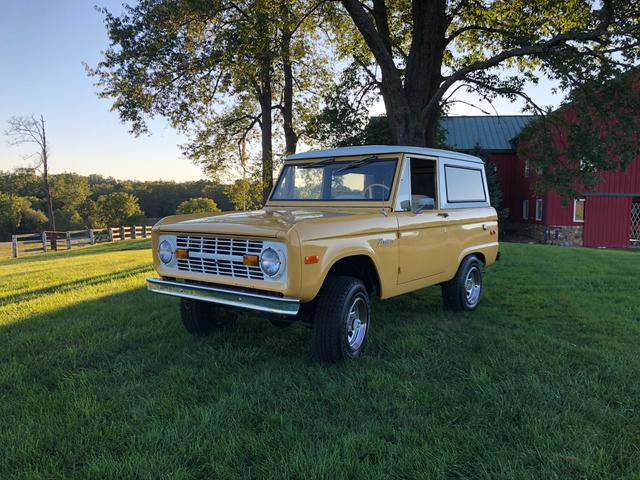 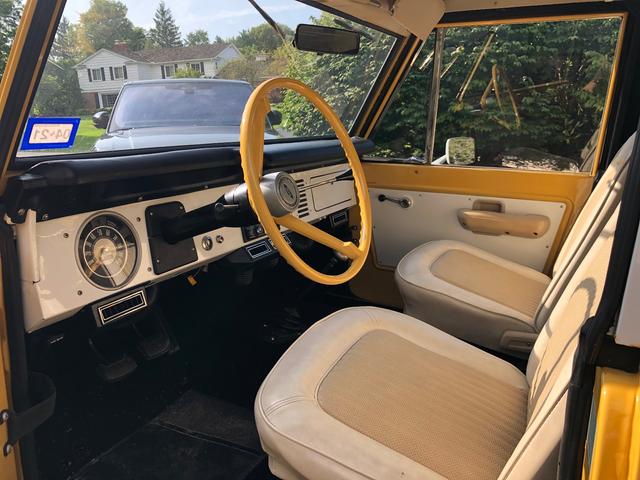 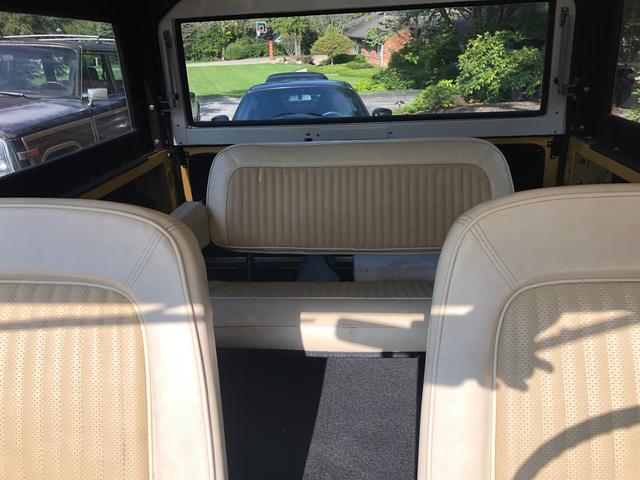 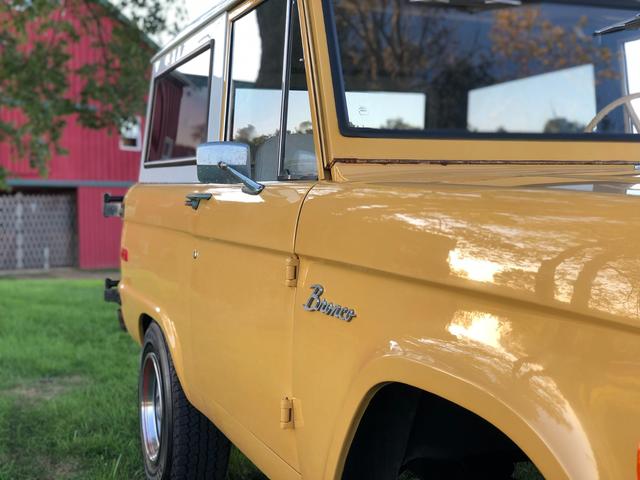 The 1960s were wild years at Ford Motor Company – “Total Performance” was the standing marketing slogan of the time, and they meant every letter of it. During the 1950s, Lincoln had been dominating the grueling La Carrera Panamericana in Mexico, giving the brand a sporting and durable image to blend with its luxury heritage, and it was working to secure sales not just at Lincoln, but at Ford as well. As the 1960s began, Ford marketing worked more closely with engineering to entice the public with cars illustrating youthful vigor, performance, elegance, sophistication, and luxury. Ticking all those boxes was certainly not easy, but Ford made it look effortless. Part of this work entailed sustaining an air of exclusivity and performance, namely with the Galaxie and Thunderbird, but introducing the Mustang and Bronco were paramount to the plan’s success.

Donald Frey, Ford product manager, and Paul Axelrad, a Ford engineer, are usually credited as the Bronco masterminds – Frey was also the one who planted the seed in Lee Iacocca’s head about building the Mustang, but that’s another story. Frey took the Bronco idea to Iacocca and convinced him that Ford needed a true off-road competitor to go racing and lure some customers over from Jeep and International Harvester. Iacocca agreed, but was stern in getting Frey to agree to keep the development of the Bronco on the cheap - building of the soon-to-be-released Mustang set the company back a small mint - and the company was really shelling out the dough, especially considering Henry Ford II’s interest in taking the company to the international racing limelight. Except for the body, the Bronco borrowed everything from the Ford family parts bin, including interior pieces and truck parts for the chassis. The Mustang was introduced at the World’s Fair on April 17, 1964, and while the company anticipated annual sales of about 100k units, they sold 22k on the first day. Financial concerns were lightening up, the Mustang was out of the bag, and production of the Bronco would see more green lights to come, allowing it to be introduced for the 1966 model year. While the Bronco didn’t enjoy the sales success of the Mustang, the 24k sold that first year marked it as a win for the Blue Oval. Jeep and IH had something to worry about, but so too did GM – while they were introducing the Camaro and Firebird to compete with the Mustang, they never expected the Bronco.

In recent years, Broncos from every generation have been selling for more and more money, likely following the lead set by the Toyota FJ40 Land Cruiser and enjoying the popularity of the new Bronco for 2021. In fact, a 1974 Bronco is listed online for $299k! No kidding, just $1k shy of a cool $300k for a first-gen Bronco. Yes, it’s fully restored with all the right modifications, but c’mon… Lamborghini money for – a Ford Bronco. Who would have thought? Kind of makes this example on offer really interesting.

Listed at just 1/6 that price, the seller tells us that this one has been restored to its factory specification with the correct paint and interior, and that some very welcome mods have been affixed to the car, such as power steering, electronic ignition, air conditioning, and a newer AM/FM/CD radio and speaker set up with MP3. It’s also listed as having leather upholstery and alloy wheels, as well as a 302ci V8 engine and a column shift 3-speed manual transmission. Sadly, there are few pictures to enjoy, but the seller does invite interested parties to reach out to learn more or confirm details.

The pictures that are available, however, reveal quite a lot about the 4x4 Ford, namely that it’s a solid, “uncut” example, which is very interesting to all Bronco fanatics. So many Broncos, especially these early examples, were customized and cut up to accommodate larger aftermarket wheels, more stout suspension systems, and larger engines, kind of ruining them, or at least making them very difficult and expensive to restore. This one, with its light yellow and white color combination and simple interior seems very honest and straight forward, and it appears to have been done up very nicely. Similar uncut, stock-looking examples consistently sell for $40-50k+ at auction, and while there are no pictures of the engine compartment or undercarriage, which can be scary, judging by outward appearances, this Bronco seems like a sweet deal.