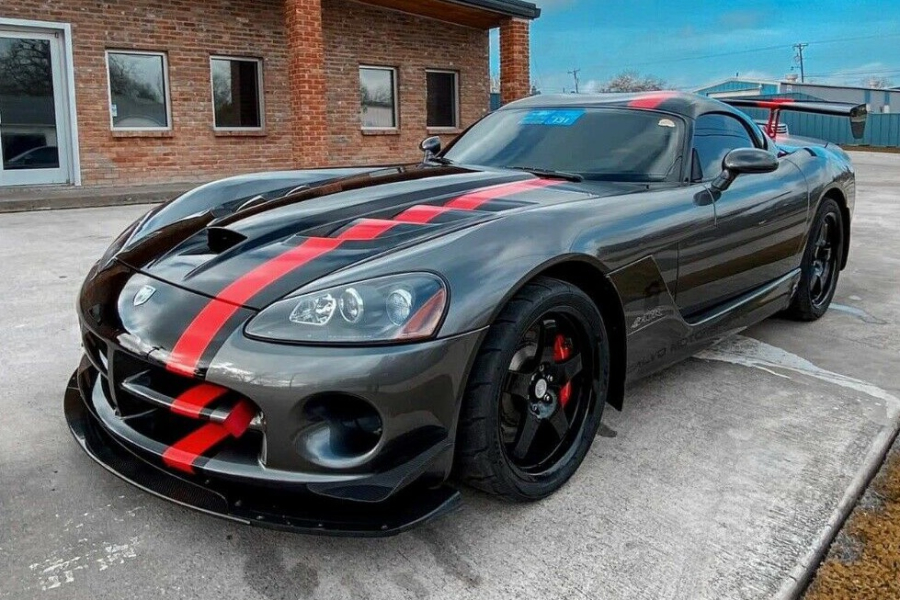 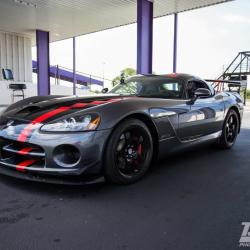 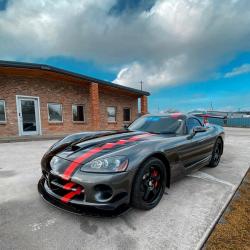 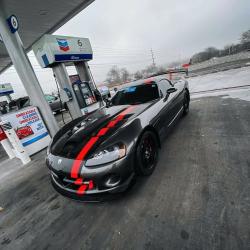 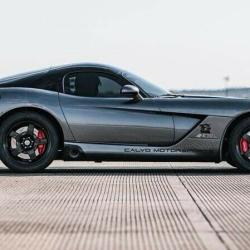 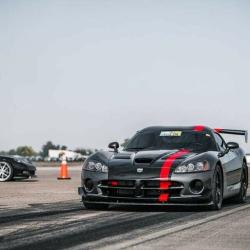 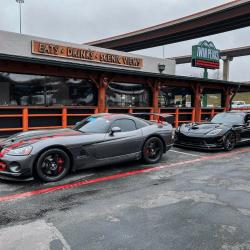 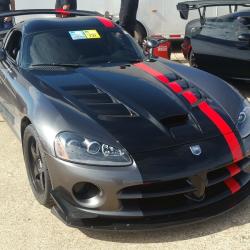 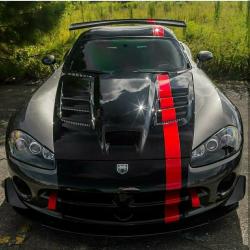 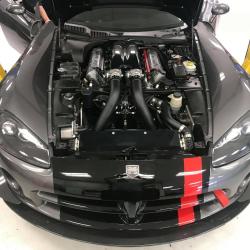 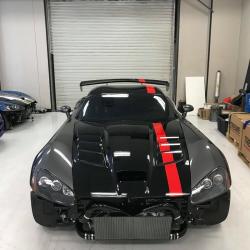 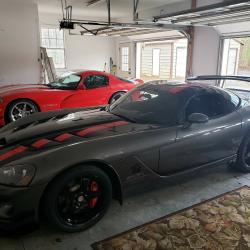 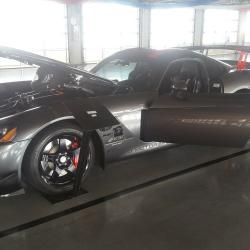 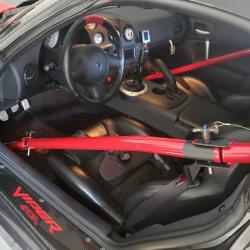 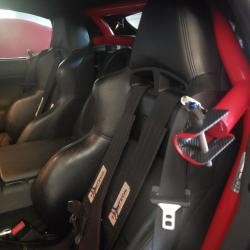 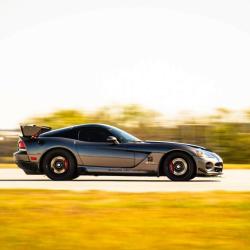 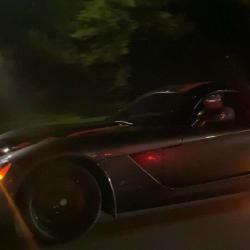 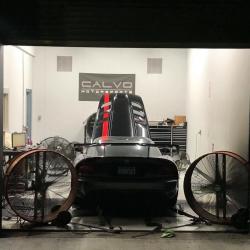 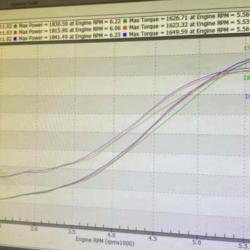 Recalling the purity and purpose of the original Shelby Cobras of the 1960s, the Dodge (later SRT) Viper RT/10 is the product of the fertile imaginations of Chrysler president Bob Lutz, design chief Tom Gale, and none other than Carroll Shelby, who acted as a high-profile consultant for Chrysler at the time. With its incredible 400hp V10 engine, stunning performance potential, and race inspired handling, the elemental Viper was developed into the sleek Daytona Coupe-styled Viper GTS by 1996. On the racetrack in GTS form, the Viper was soon a major force in international GT-class endurance racing, with the 1996-2000 period being particularly fruitful but the Viper’s success continued through achievement of both team and driver’s titles in the 2014 TUDOR United SportsCar Championship Series.

For Viper buyers seeking even more performance than the “basic” GTS, the Viper ACR (American Club Racing) Coupe arrived for 1999 and 2000 with a wide array of uprated mechanicals and lightweight body components. The ACR returned to the Viper line after the 2008 switchover to the next ‘ZB II’ Viper generation with even more extreme performance features and specifications, delivering true road-and-track-worthy performance credentials. 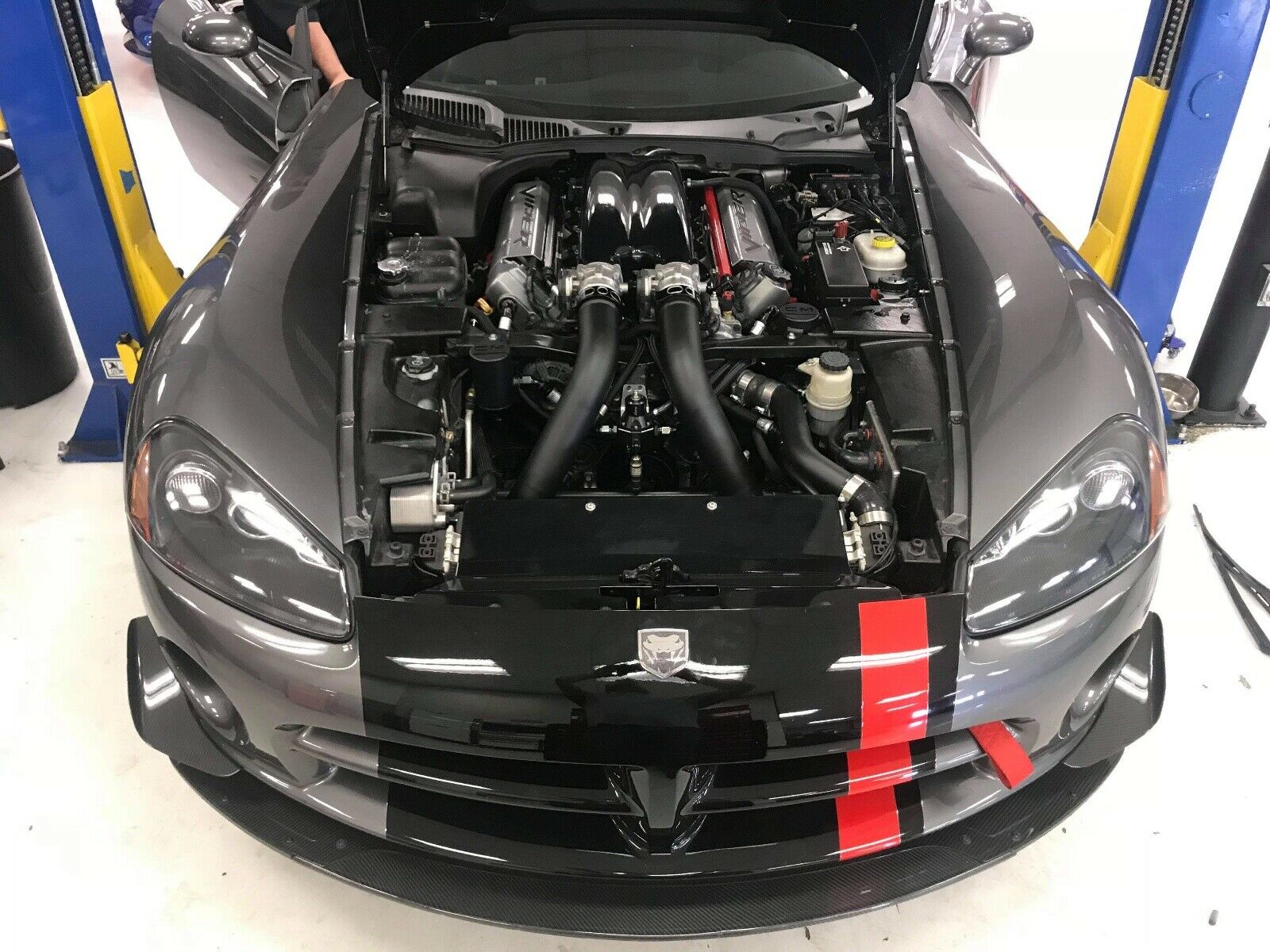 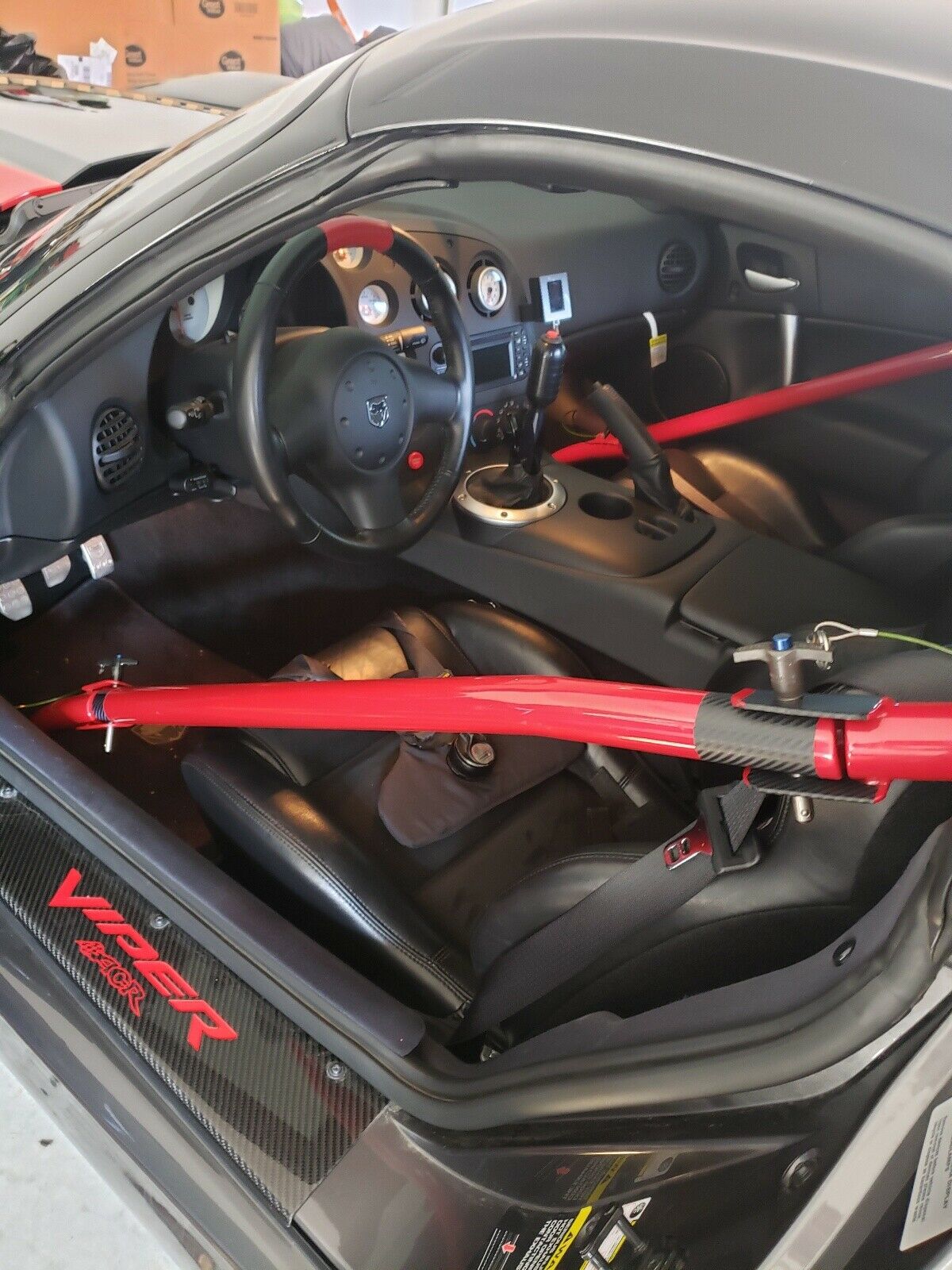 As if the 600hp rating of the 2009 Viper ACR was not enough, this one is a particularly bad actor with the Calvo Motorsports CM1800 Twin-Turbo Kit and supporting upgrades raising engine output to more than 2,000hp! As the seller relates, features and updates sound like they come straight out of a racing handbook, like Motec standalone engine management, adjustable traction control with multiple settings, an engine tune compatible with 93-octane and E85 fuels. The engine was rebuilt by VP Import, including Pistons/Rods/Dry Deck/Sleeves/Fire Rings, and a valvetrain including Jesel rocker arms/Solid Roller Titanium and Inconel valves and CNC Ported/Polished heads. The PPG sequential transmission includes a billet front plate and Tilton Quad Carbon clutch. Fuel delivery includes twin Xona 72’s (not sure what that means, but it sounds cool), a wet sump pump/triple pump fuel system, ID2600s injectors, and air-to-air intercooler, while a Wavetrac differential stuffed with DSS axles delivers the Viper’s massive power. Choice additional items include PPF protection film, an extra set of rear wheels with tires, and four extra front air splitter extensions. According to the seller, this amazing Viper ACR has just 8k miles of use, including less than 500 seller miles on the stunning build.

The Viper ACR continued through the end of Viper production in 2017, and these cars are essentially the Chrysler SRT (Street and Racing Technology) Division’s answer to GM’s Z06 Corvette that’s almost a road-legal alternative to the all-out competition C7.R. That’s from the factory. This Calvo Motorsports-upgraded Viper ACR is a heavy steroid injected version with all the muscle and rage to go with it and a firm step down on the loud pedal. It must be awesome to drive and at full chat likely requires a brave and skilled pilot. One must wonder why? Well, if a little more power is good, a lot more is better, that’s why! What’s it worth? Well, there’s nothing to compare it to and if there is, we’d love to review it fully. For now, we’ll consider it ‘Worth the Premium’ and at that, this stunning, low-mile Viper ACR is likely offered for sale with an asking price not fully reflective of the huge investment in terms of engineering, parts, and labor to bring this gloriously vulgar display of power to fruition.