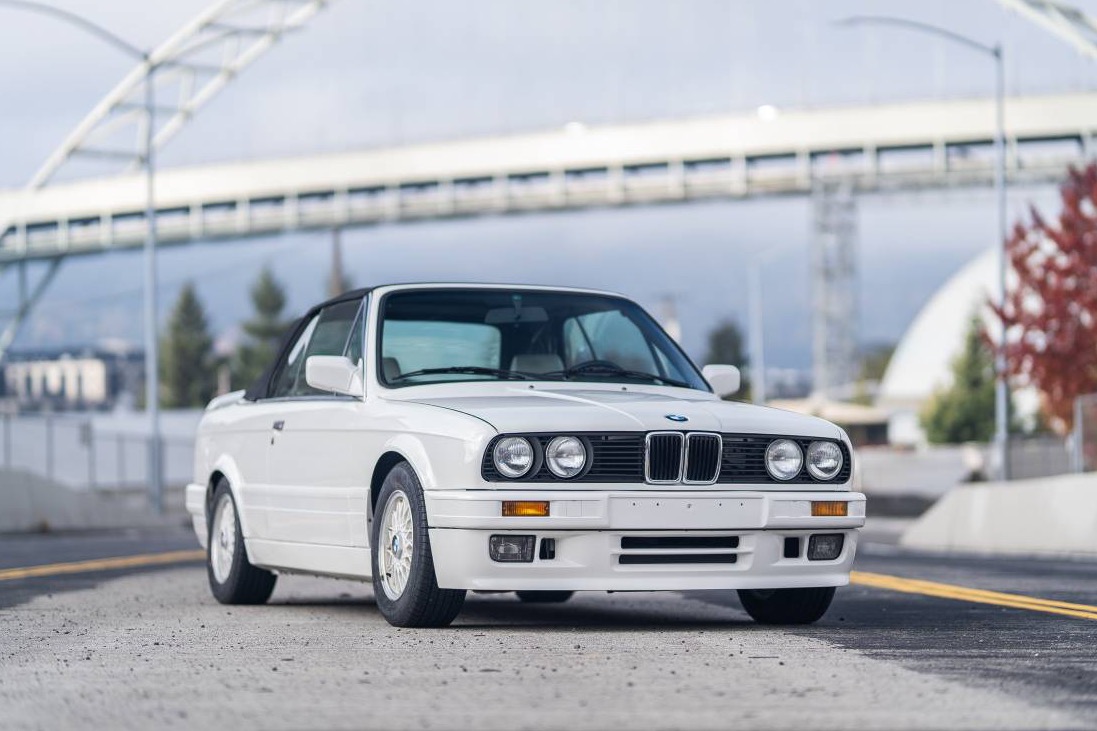 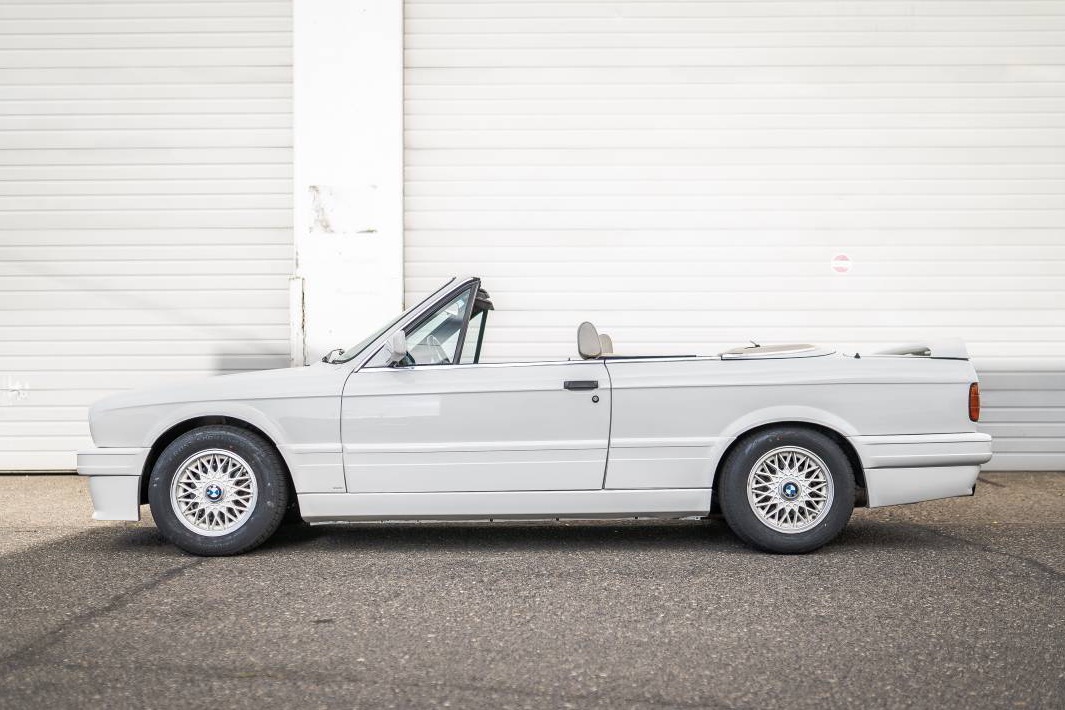 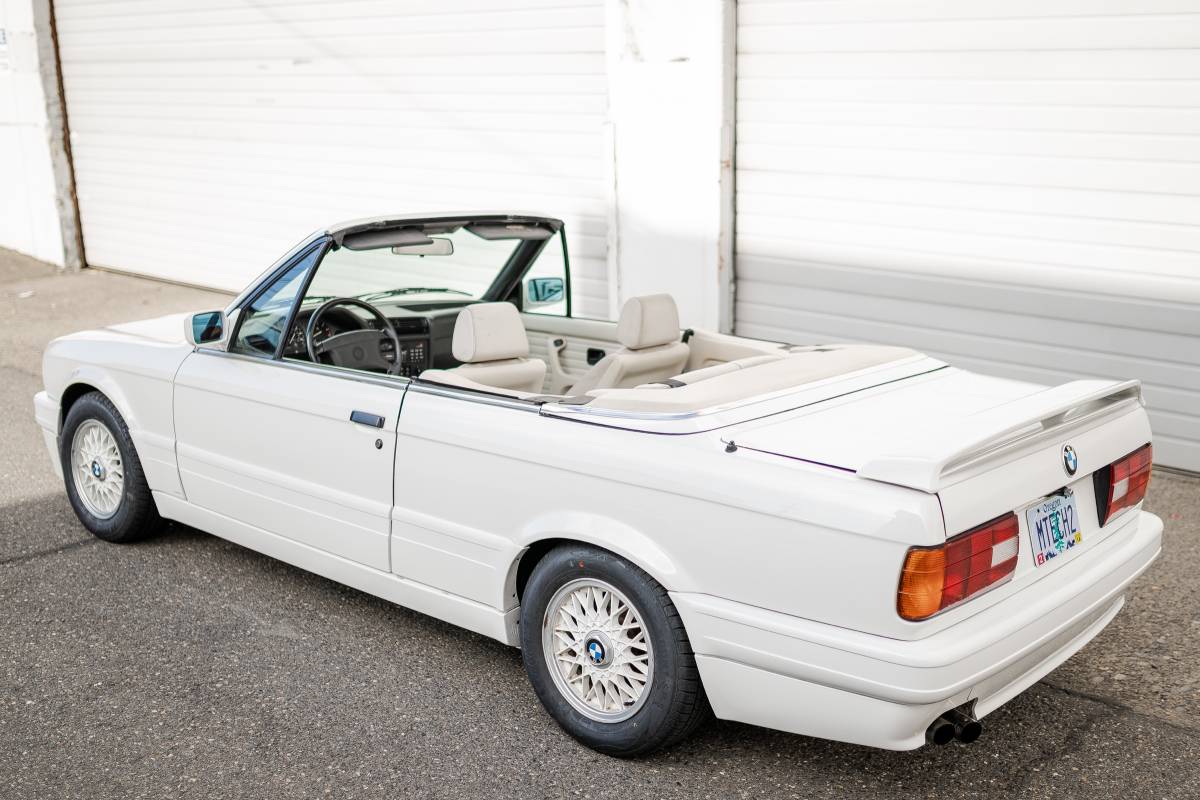 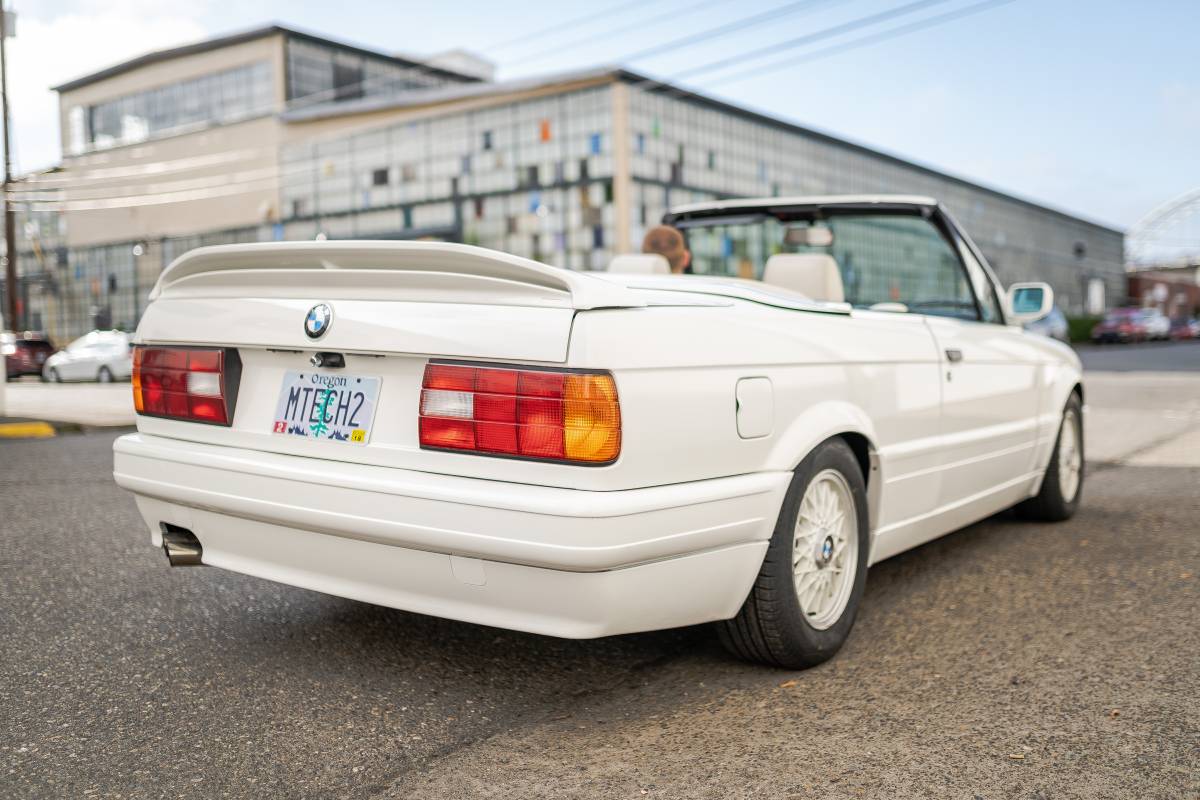 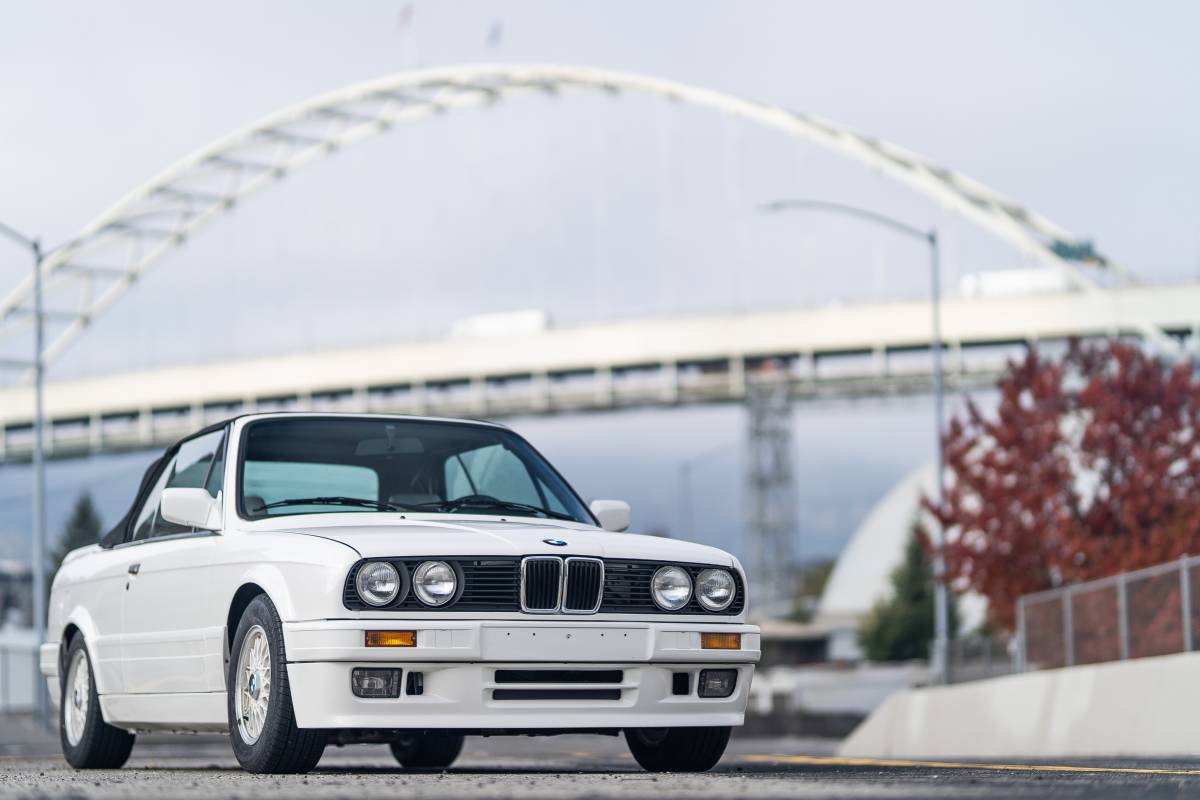 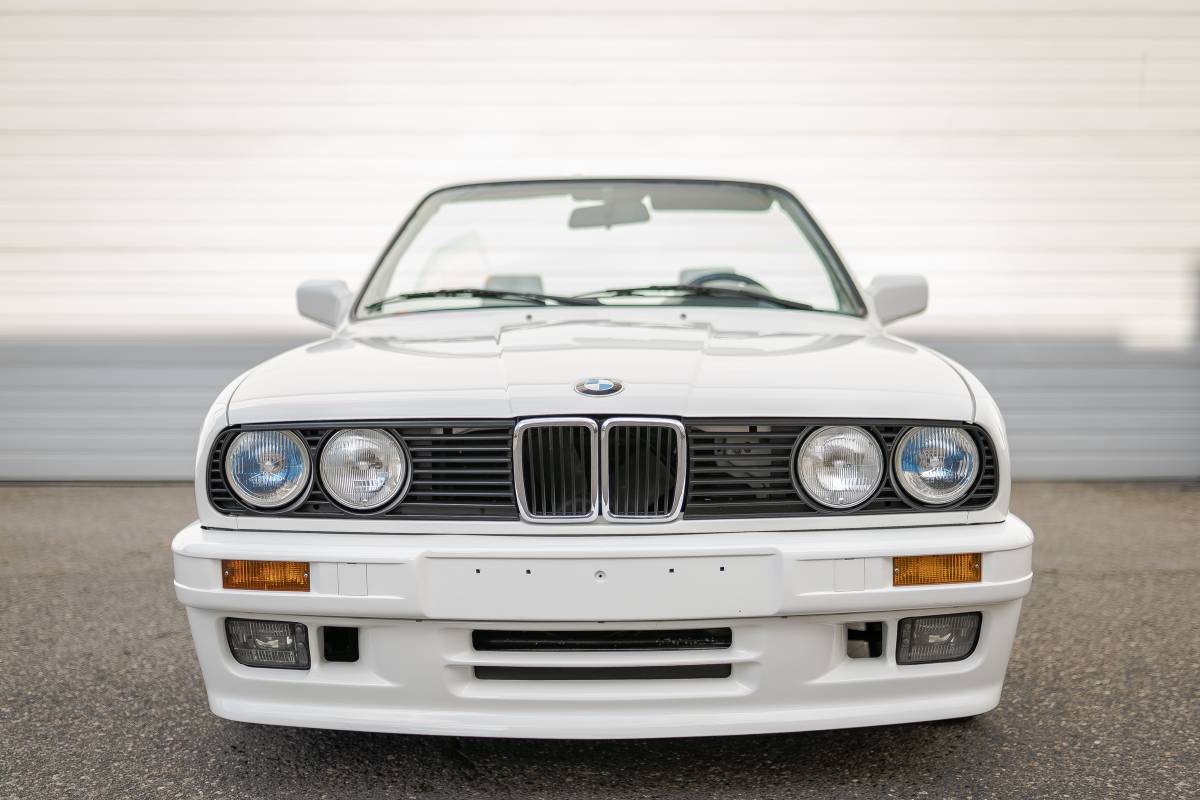 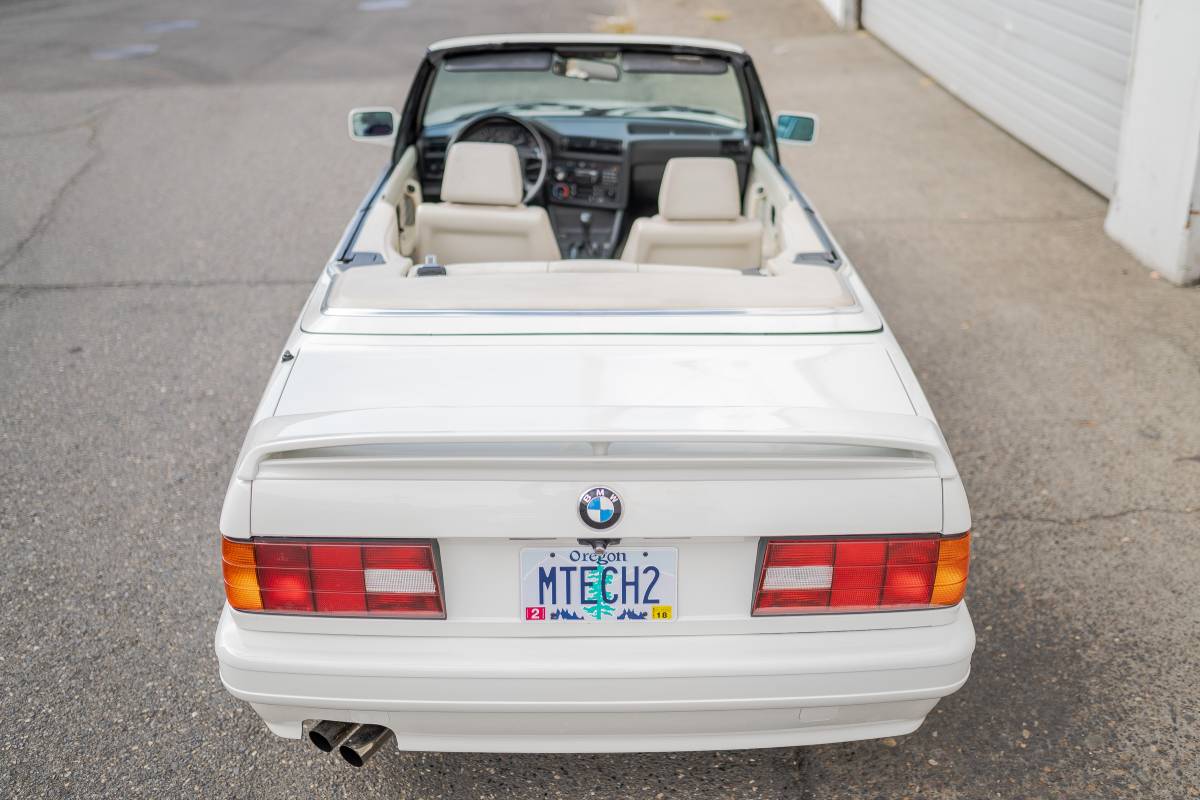 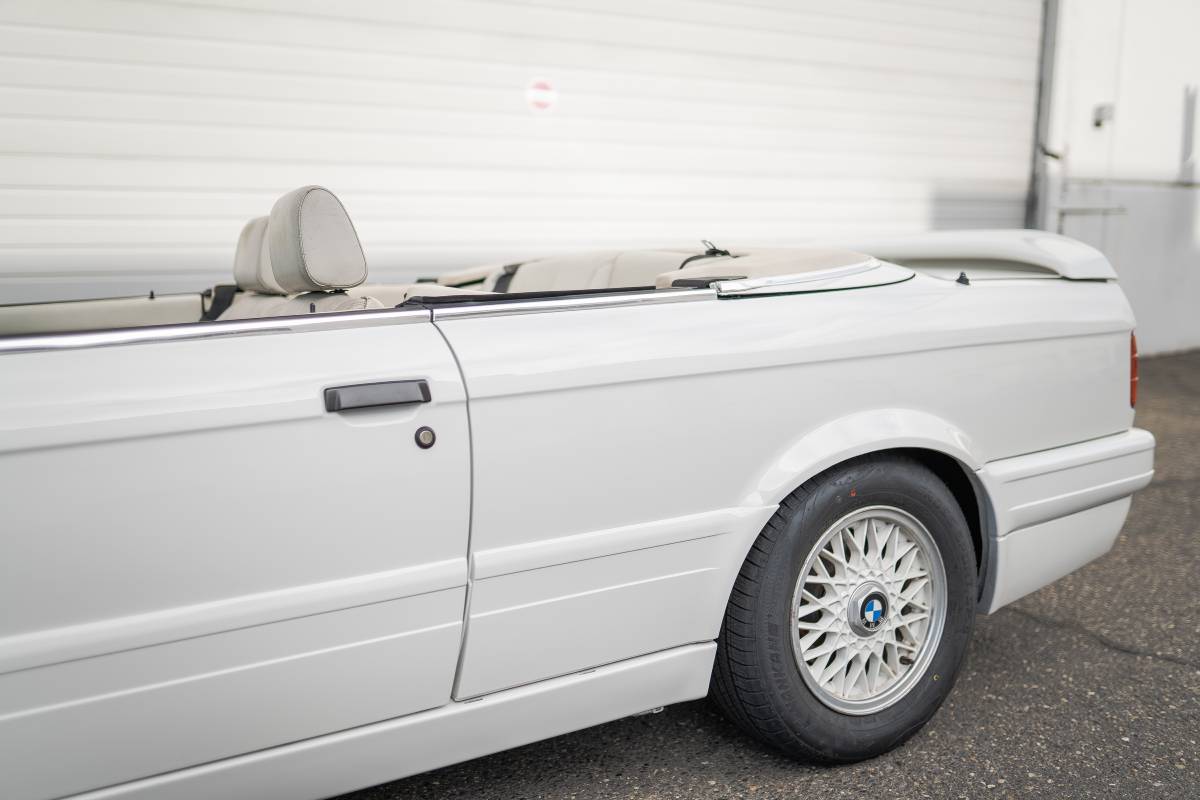 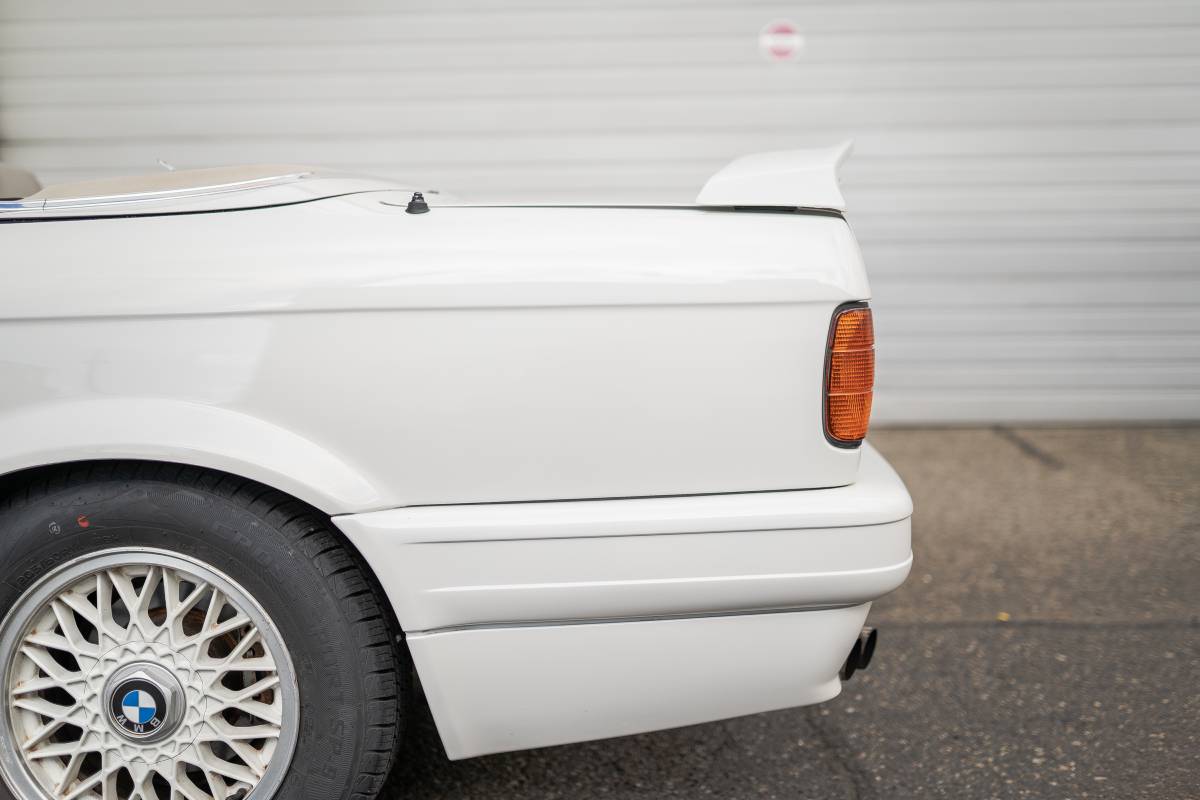 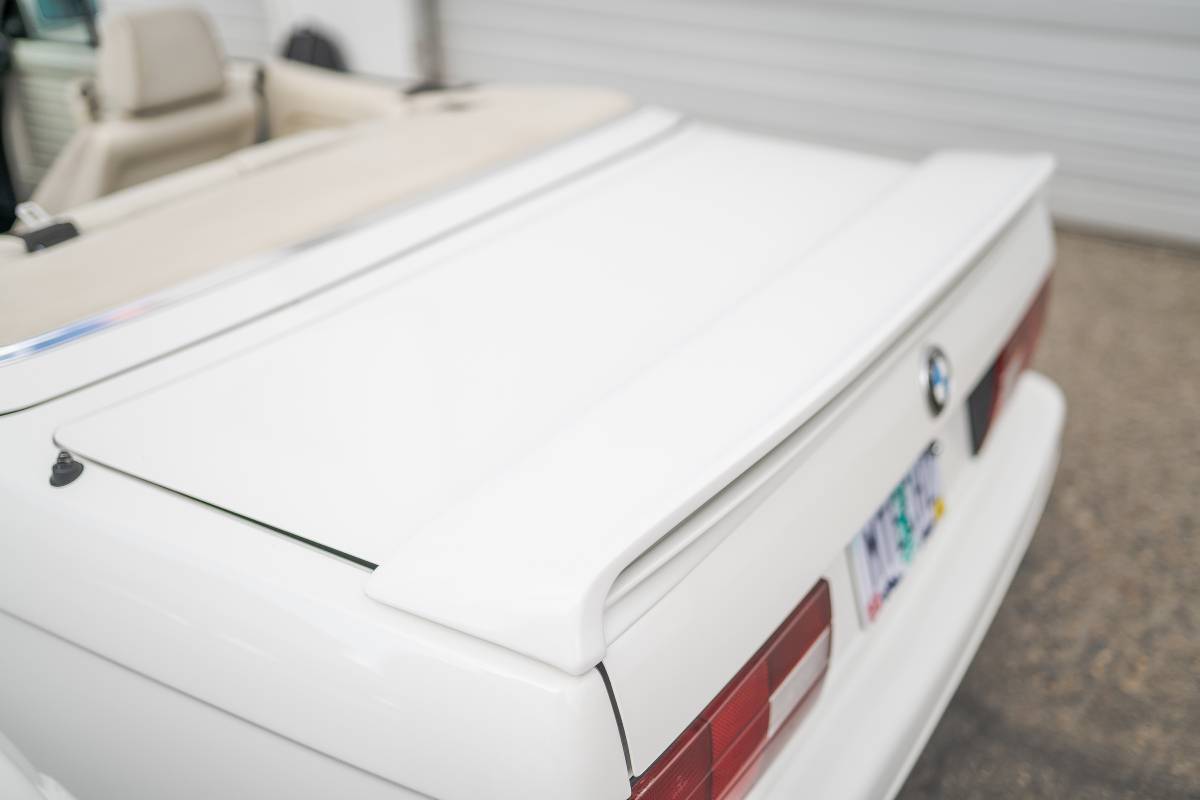 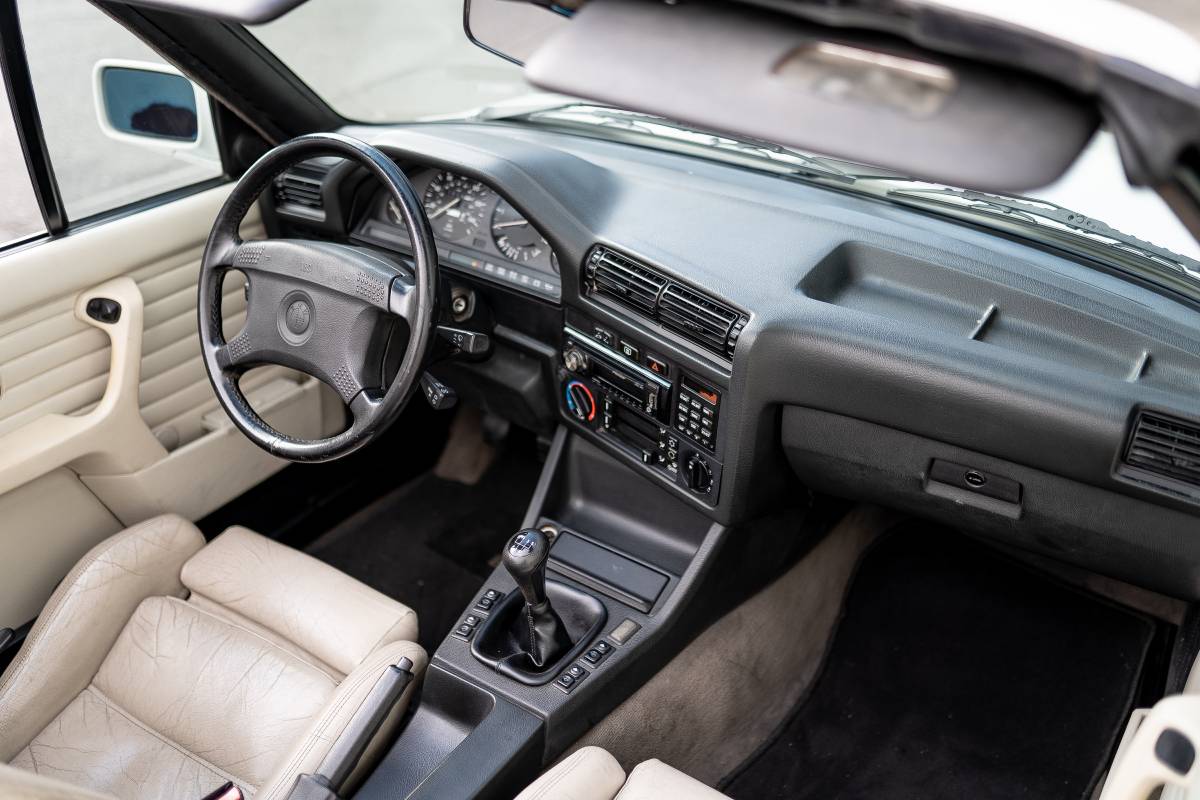 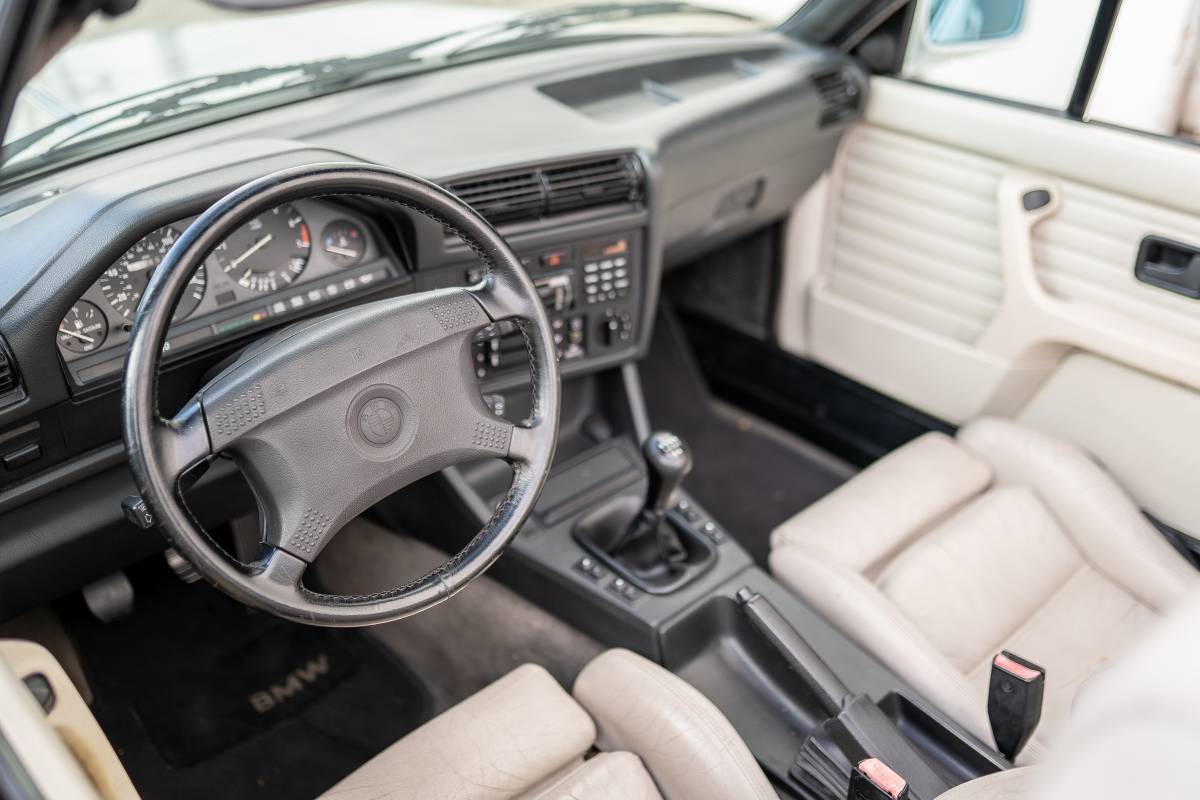 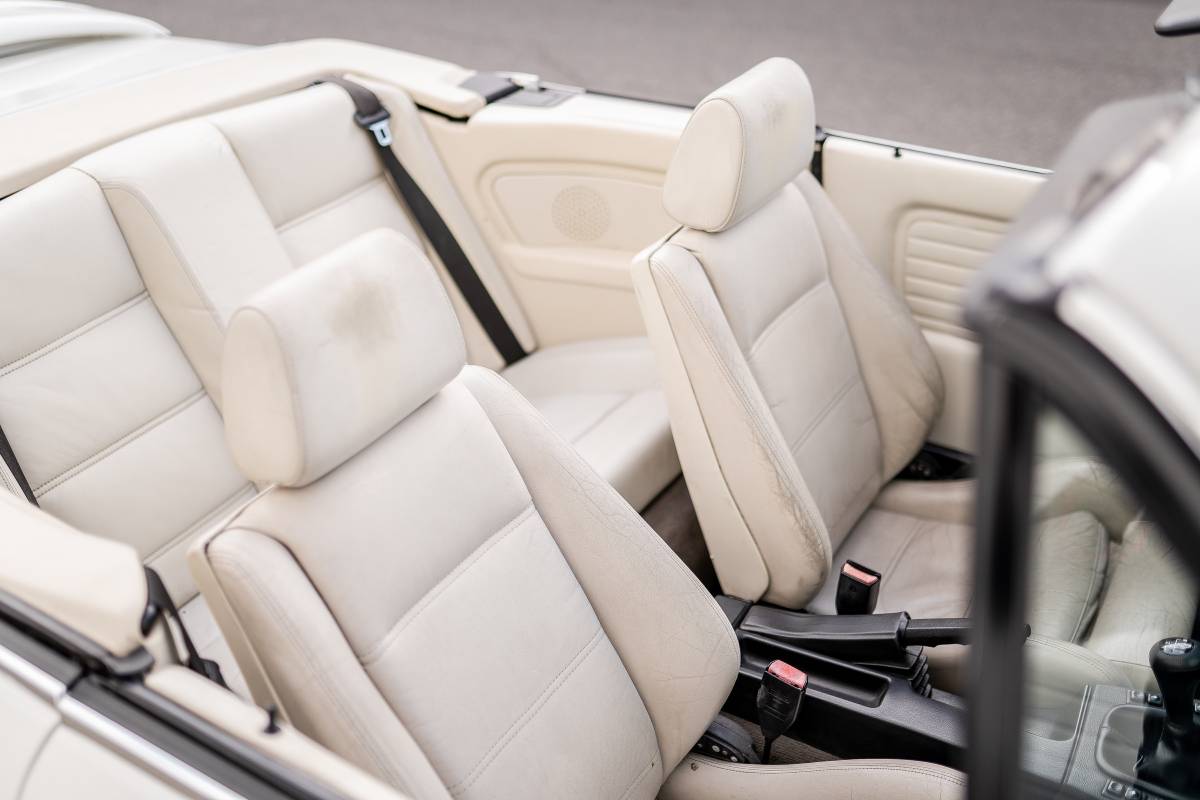 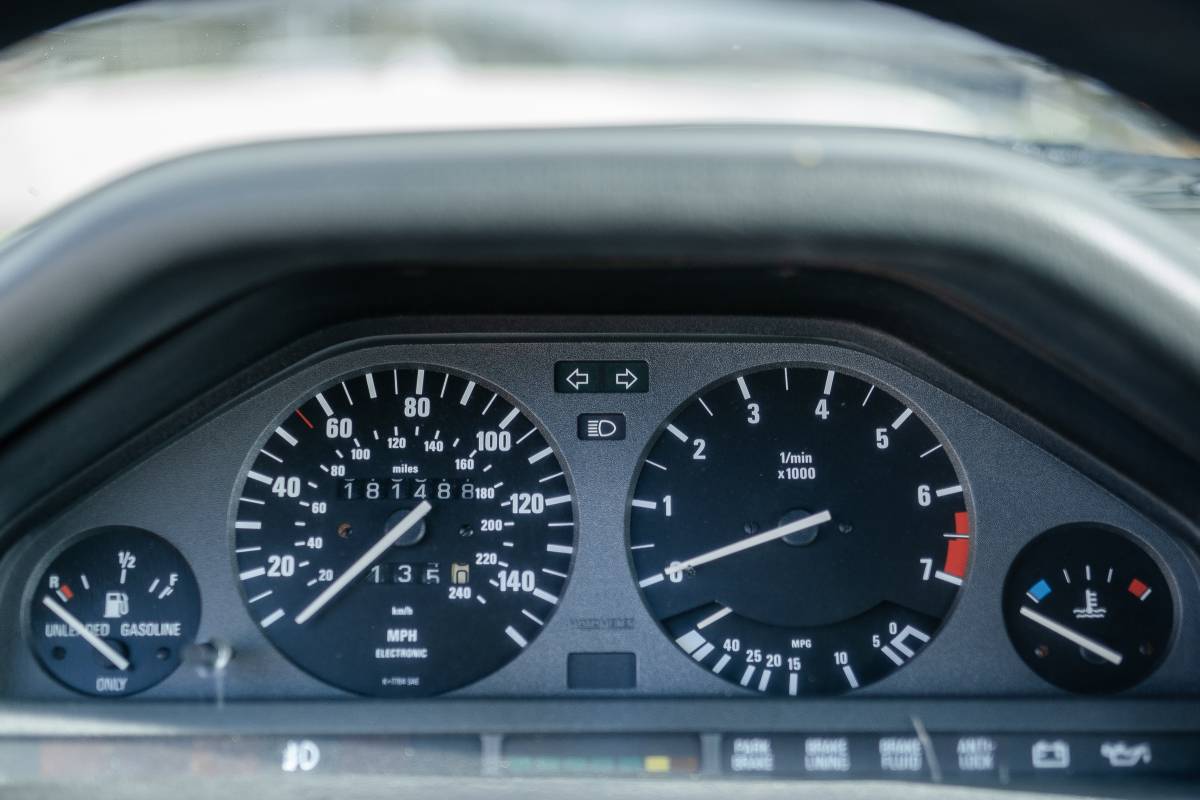 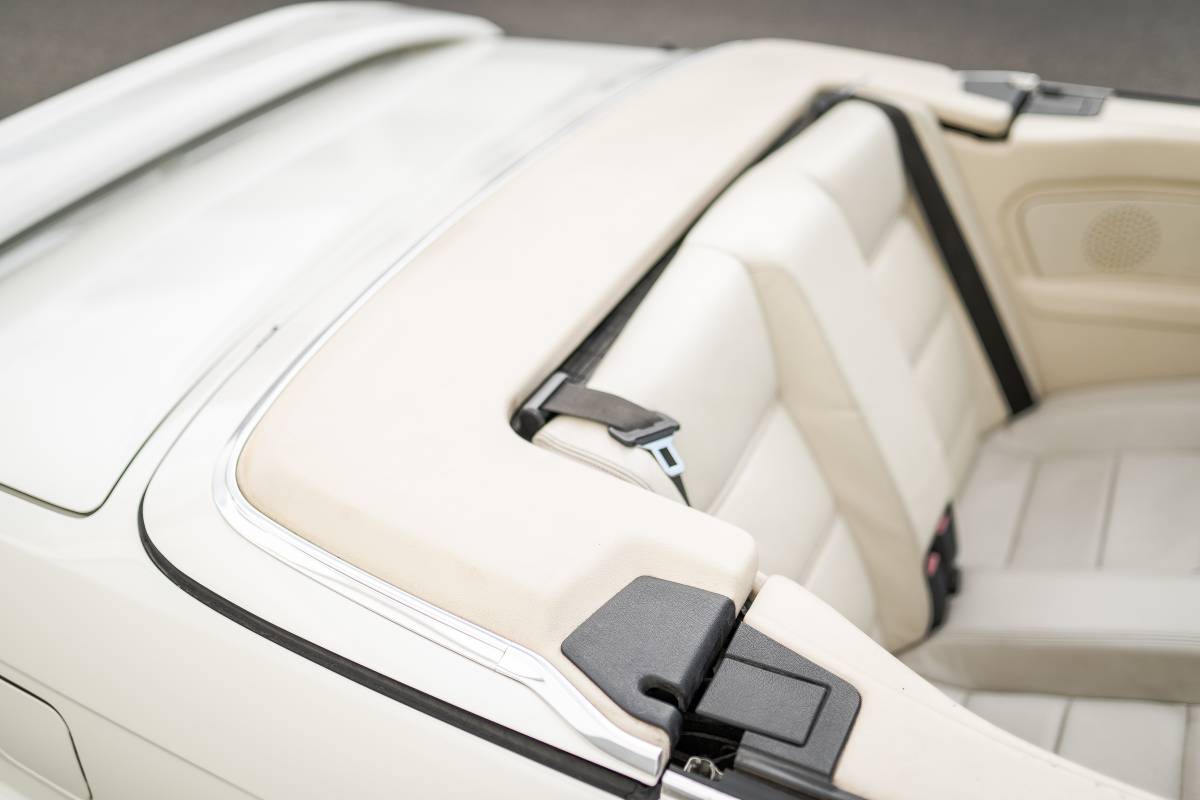 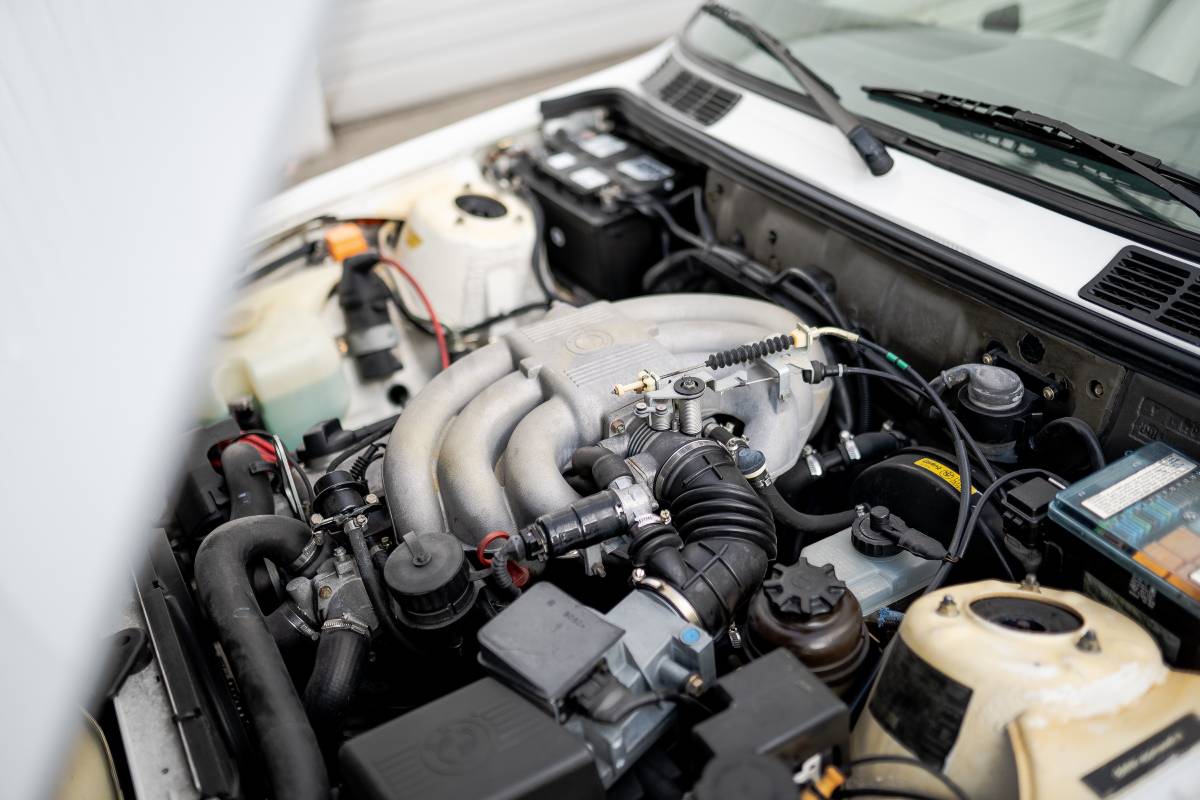 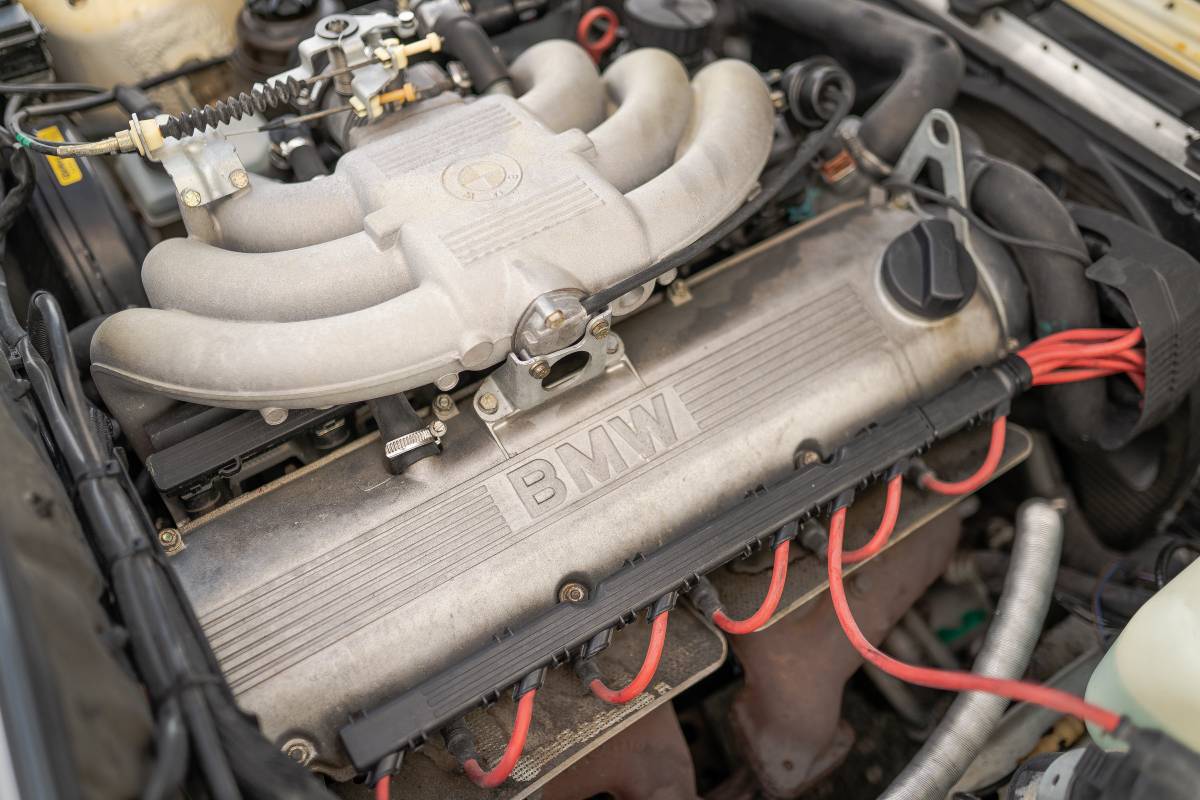 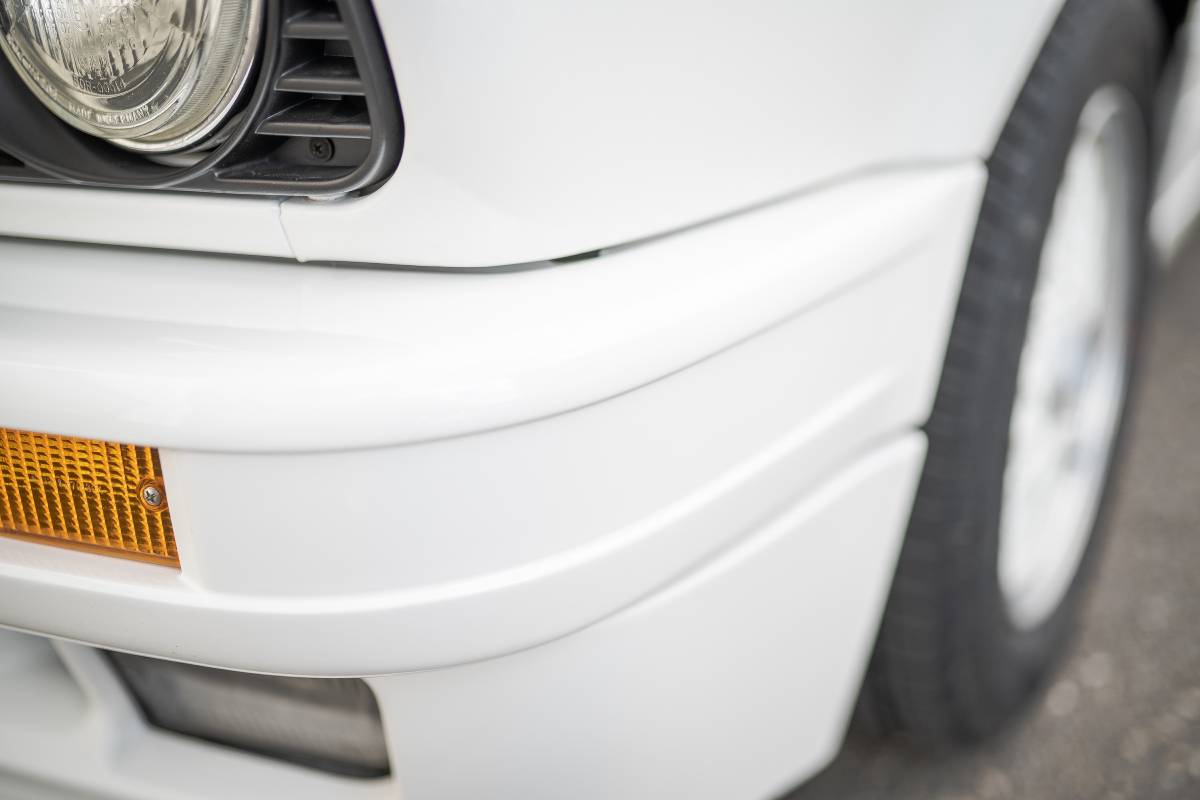 As soon as it was released, BMW’s 3 Series platform saw amazing success, both on the racetrack and in dealer showrooms worldwide. It immediately became one of the most iconic German cars of the era, overcoming the test of time better than most of its modern-classic counterparts. Better known as E30s, these little Bavarian-built toasters have gained a cult following that would make Jim Jones jealous, packing a punch of power and practicality, in a design that seemingly only gets better with age.

Back in the 2000s, this writer had overlooked these mighty machines, passing them off as old and slow boxes that people were only willing to drive to have a roundel badge on their hood. I couldn’t have been more wrong, which I realized on one fateful night in my best friends’ E30’s passenger seat when he raised my blood pressure to capillary bursting level by pushing the car to the limits on 20 miles of northern California back roads. I got out of the car with legs shaking, completely shocked at the level of performance BMW had managed to pack into such a compact and unassuming little package. I was hooked and immediately set out to find my own, and with the vast array of trim models that BMW produced, picking the right car was difficult, to say the least. Moreover, even once you’ve selected the right specs for you, finding a good one has gotten even harder today, which is why this one caught our attention.

Most dream of owning the legendary E30 M3 (for good reasons), but I’d personally pick one of these uber-slick M-Technic II convertible model. Only available in ‘92, and ‘93 while the world waited for the next E36 generation cabriolet, these were extraordinarily rare in manual and this highly original example checks all the right boxes, which especially includes the 770 M-Technic II appearance package. You get a little more 80’s styling flare in the full factory body kit, and the color-matched basketweaves are sure to get you all the attention you’d want in any E30 enthusiast circle. This beautiful example has had two owners, the current one having brought the car back up to the level it deserves after it had been sitting from 2007-2015. Per the listing, the seller serviced or replaced all necessary components, gave it a recent paint job and did what looks like all the right refreshing.

Recent record-breaking E30 M3 sales have buoyed all E30 boats, and M-Tech convertibles are no exception, continuing to drive a premium no matter the mileage, gearbox, or condition. This M-Tech is listed for $23,000 and while the seller states he’s firm on price, we here at Zero260 really can’t blame him. The level of work that has been completed and the overall rarity and presentation of the car more than justify the price point. In our opinion valuations will only continue to rise, making this modern classic a fair market at worst. If you also suffer from a debilitating E30 addiction, we would love to know which organ you plan on selling in order to get behind the wheel of this bad boy.