Wherever I May Roam: 1974 Volkswagen Type 2 Jurgens Autovilla RV Conversion 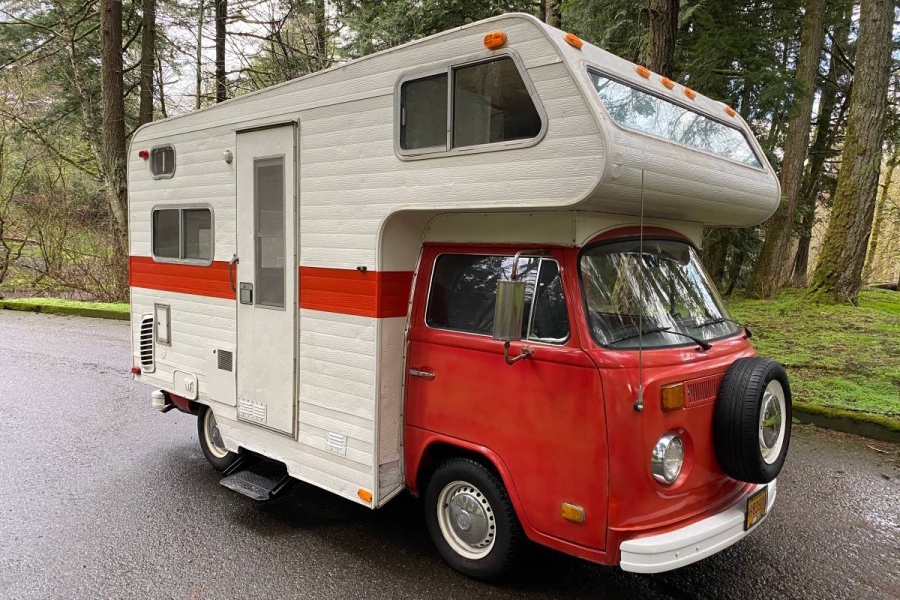 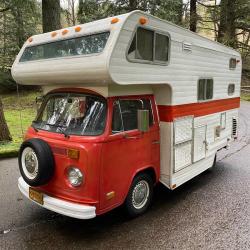 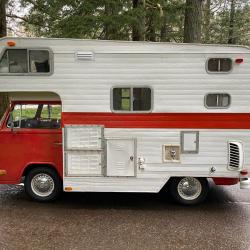 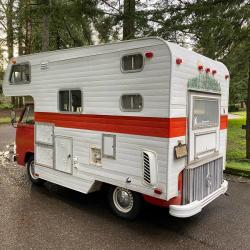 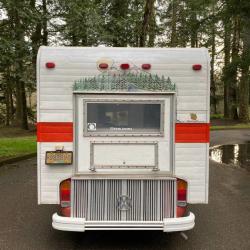 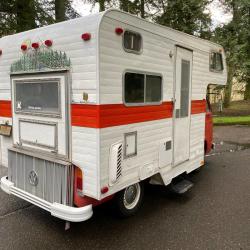 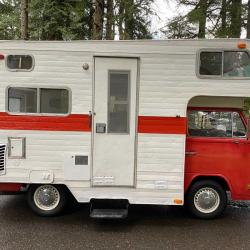 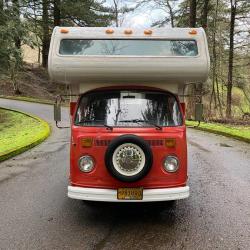 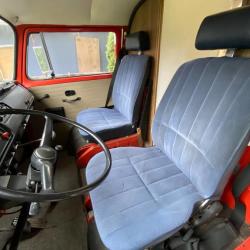 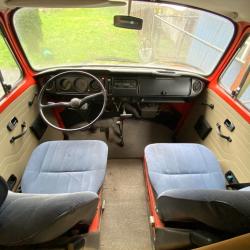 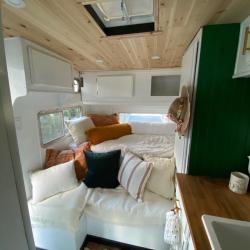 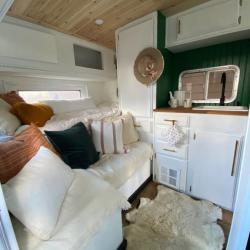 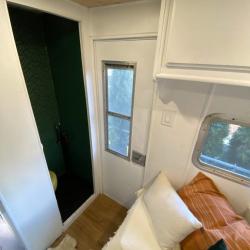 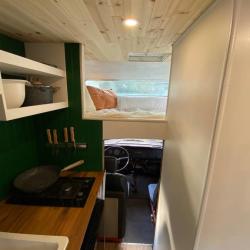 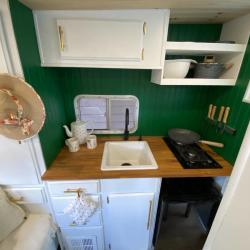 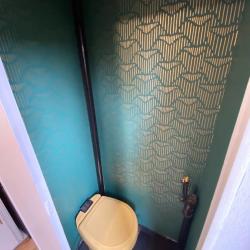 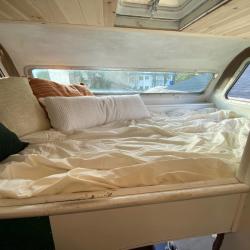 We’ll spare you the lengthy introduction. We’re among the millions of car nuts that can’t seem to look away when we see a classic VW of any kind, anywhere. Following nearly twenty years of production, the funky original VW Type 2 Transporter, Bus, Microbus, Samba, or whatever you feel the need to call it, gave way to the long-running and equally beloved 1968-80 “Bay Window” version. While these Volkswagen icons are certainly well-suited to nearly as many uses as there are owners, it’s the first time this lifelong car nut and Zero260 contributor has seen anything like our subject vehicle – a 1974 VW Bus with a fully self-contained Jurgens Autovilla camper conversion. According to an online sale listing for another example, the Autovilla hails from South Africa, and it’s the happy combination of a Volkswagen Kombi van and a Jurgens caravan (camper), with surprisingly little changes required to both vehicles to make it work. 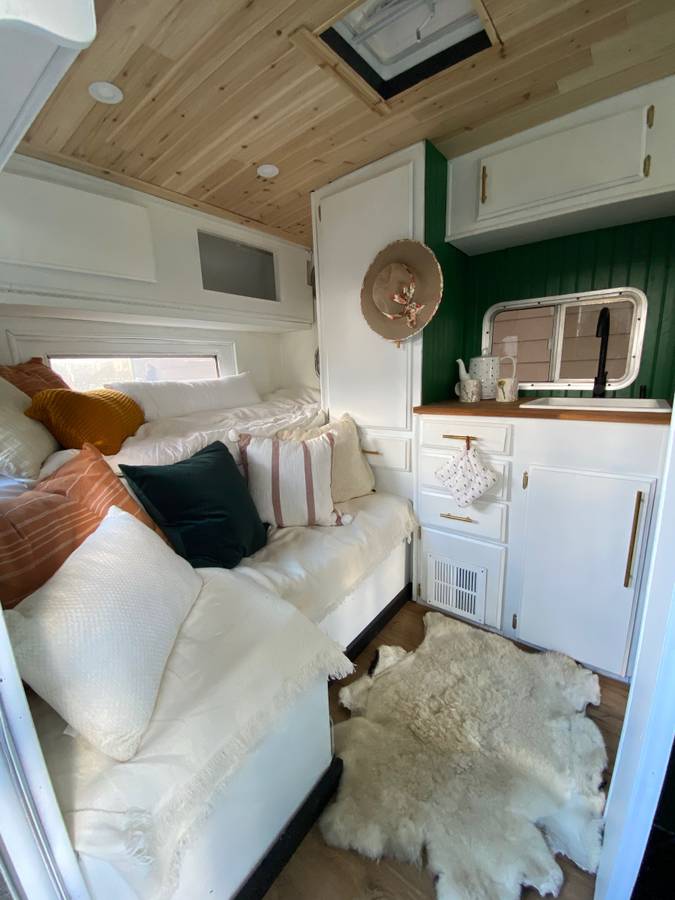 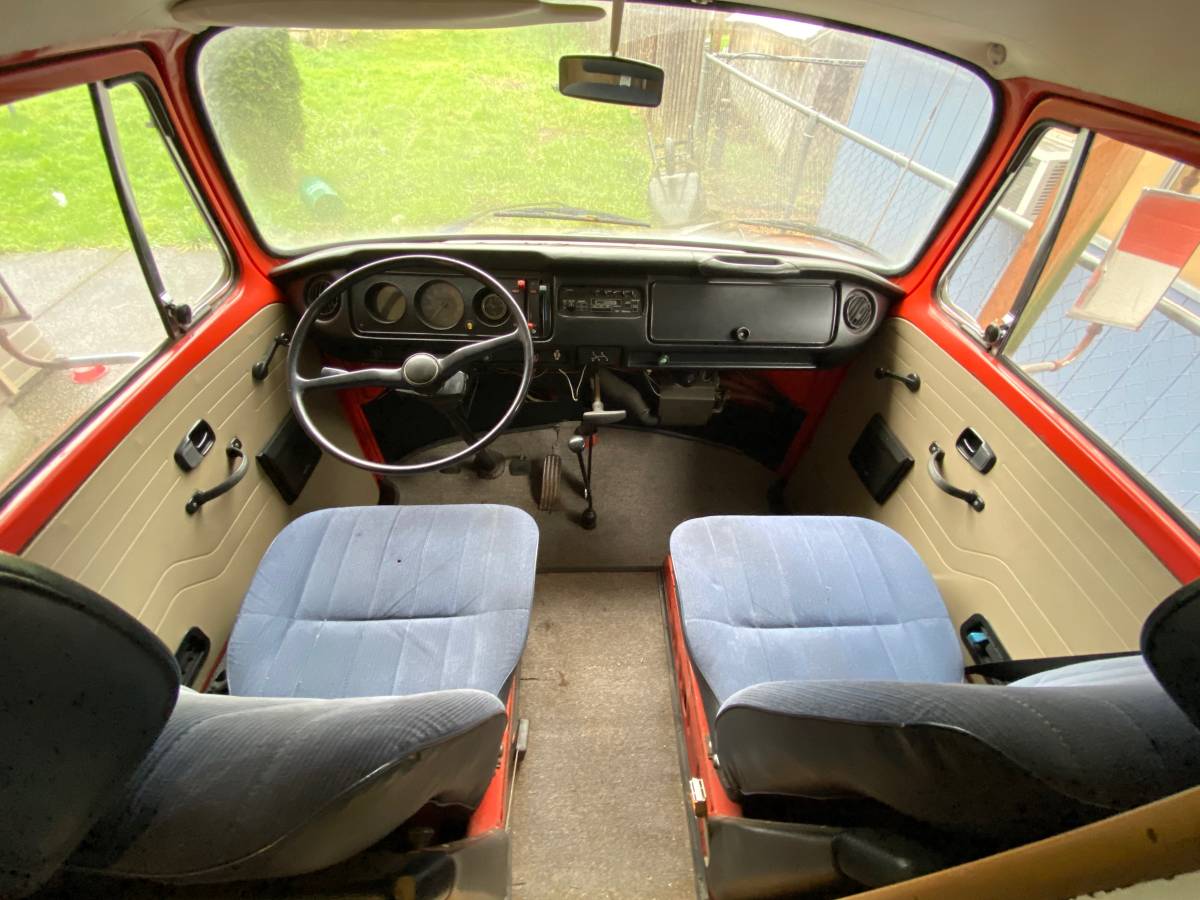 Offered for sale with the owner facing a change in lifestyle plans (to tour and camp or not to tour and camp), this fascinating camper conversion comes to market with about 92k seller-stated miles. Featuring a straight body, no rust, and decent paint that should buff up to a nice shine, it gets a (slight) power boost courtesy of a water-cooled Ford V6 engine. The rear RV section is also understood to be sound and solid, and as the story goes, the prior owner kept it mostly inside his shop for many years and only got to use it a handful of times, so it was not really exposed to the elements. The engine is stated to have 70k miles and the vehicle has just received $3k worth of maintenance to get it all tuned up and ready to drive and enjoy, with the whole shebang advertised as running like a clock. The seller states that the vehicle is around 95% complete, and while there are a few minor things that need to be completed, the parts necessary to get it finished (along with some extras) go with the vehicle. Being sold only to free up some time for other projects, the Autovilla even comes with the original furniture and appliances that were in it when new, while the seller is open to offers and seems ready to make a deal. 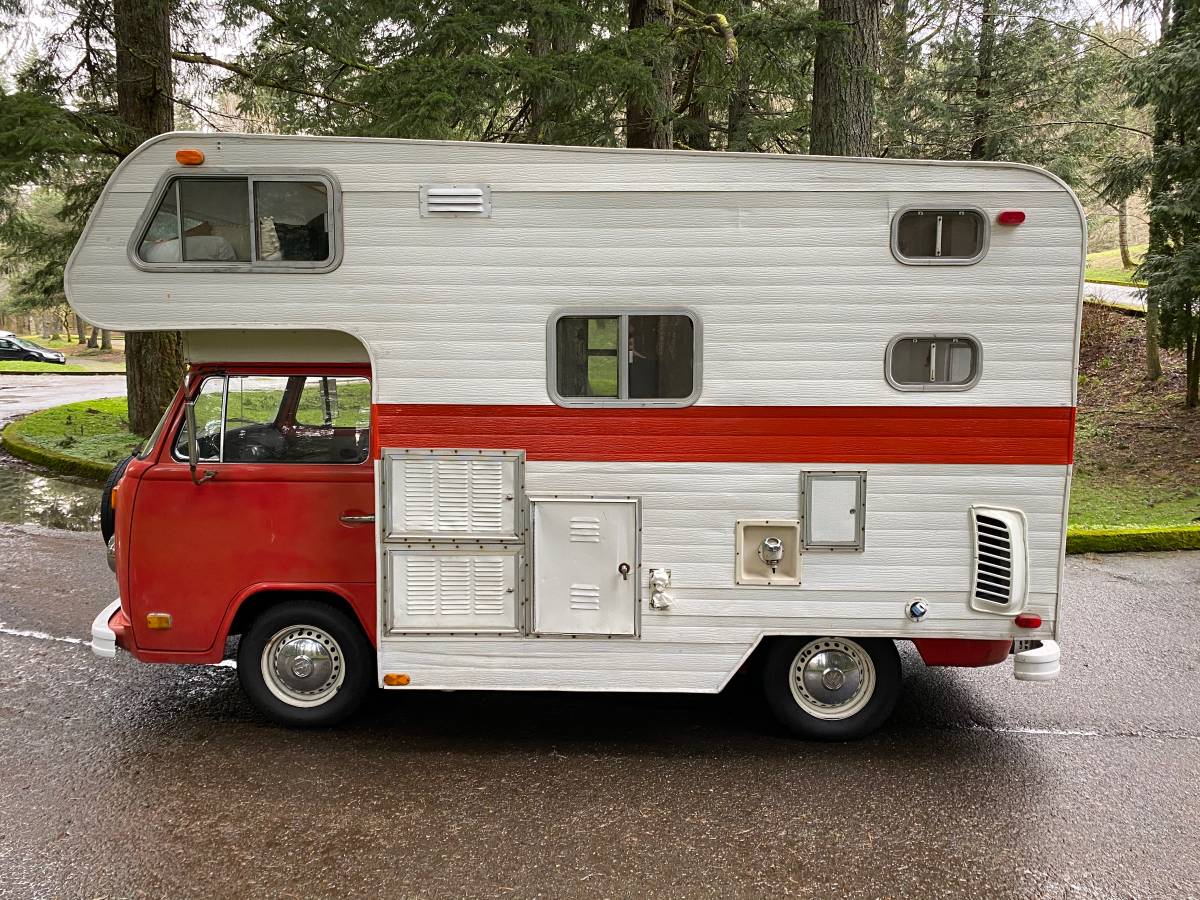 RV, prepper van, tiny home, you name it, this Jurgens Autovilla could be just the ticket for you to get away from it all on demand. The Autovilla seems to have enjoyed many years in production, with a longer Toyota pickup-based variant also offered by them in the 1980s. A quick web search yields numerous results, with these conversions sold in Britain, Continental Europe, and their home base of South Africa. Comparable sales? An ad for a VW-based and powered Autovilla in South Africa has an asking price of 425k Rands, equivalent to a tad above $28k U.S. Dollars. Our seller’s asking price is right there, leading us to make a preliminary value judgment of fair market at or below the asking price. Our advice – bring this Autovilla up to 100%, get out of town, and have fun!

lybertees0
Would this happen to still be available??
1 hour