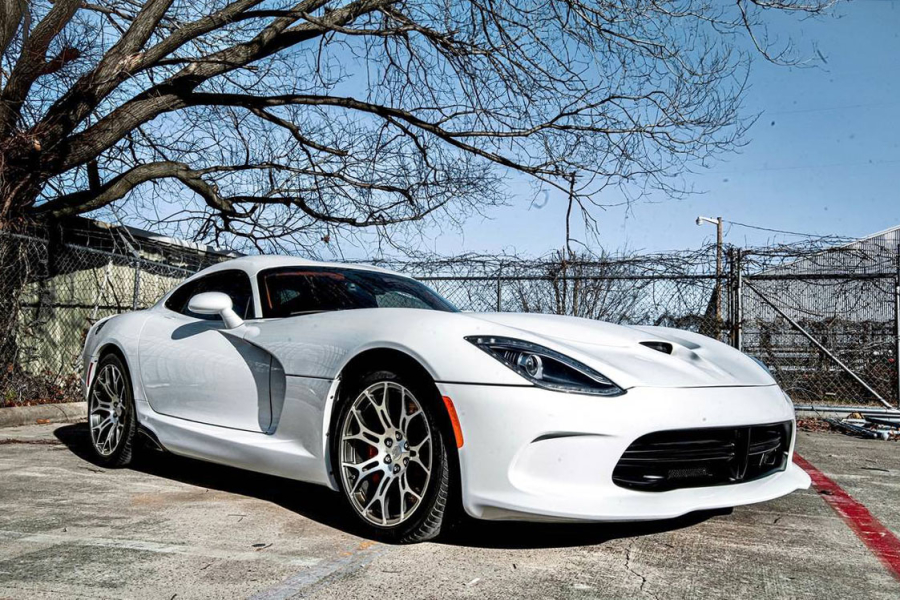 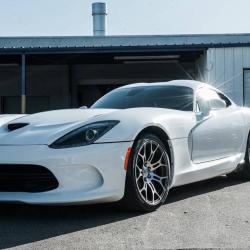 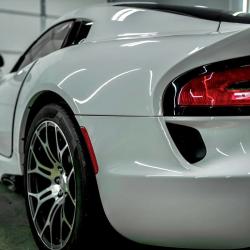 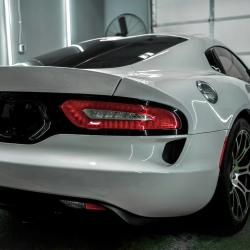 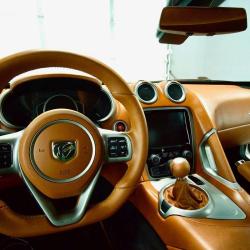 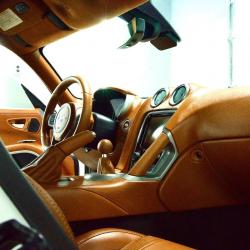 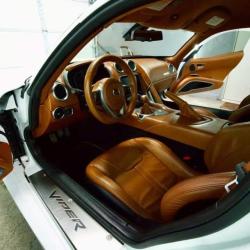 While it emerged onto the scene as a rough-and-ready Cobra for the 1990s, those built in the final years of 2013-2017 proved a high-level evolution of the brand. Quality was up, performance was up, fit and finish were improved, general aesthetics were dialed in, driving enjoyment was expanded, and the model began to shed the muscle car meets sportscar motif for a more proper sportscar look and feel. But, it never lost its individuality, the soul that made it a Viper. It was still a rip-roarin’ supercar with a decidedly American flair. 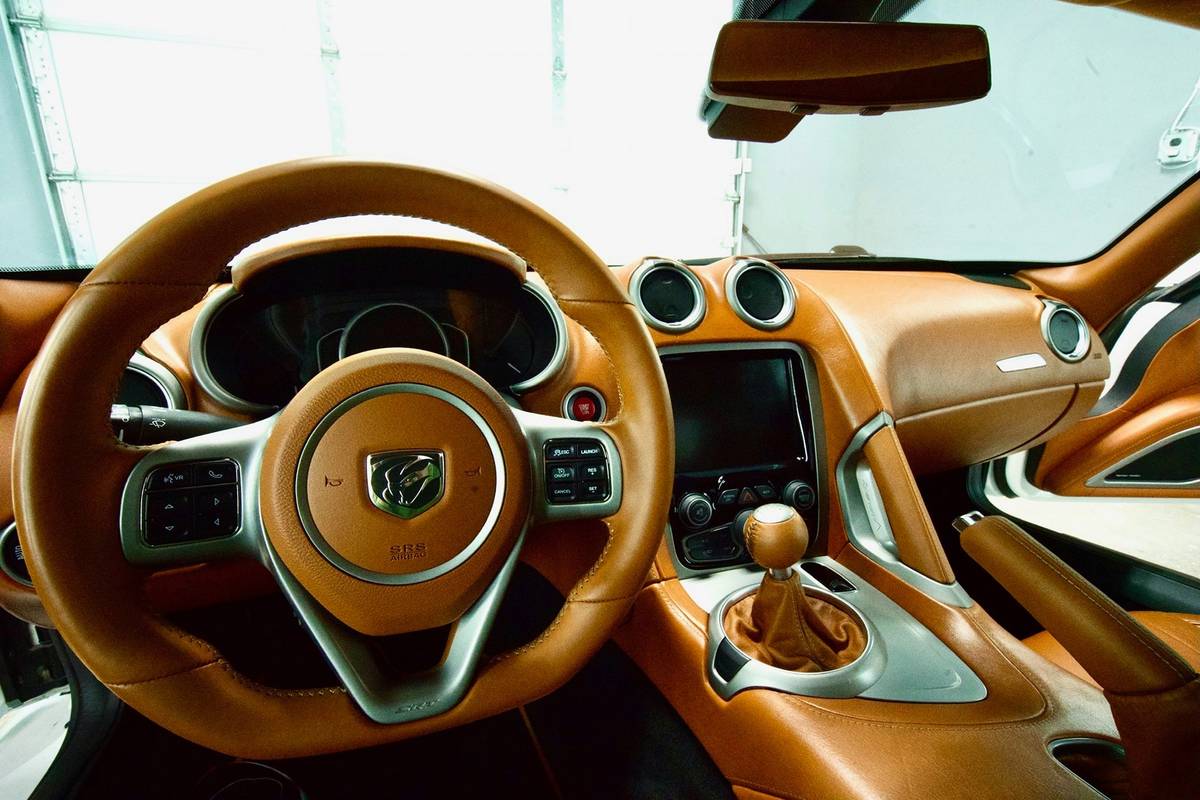 This 2013 Viper GTS is the first of the last and part of the rarest of the breed thanks solely to poor sales, and while most point to a rougher than normal economy as the main culprit, some say it had to do with the aforementioned evolution – the Viper had become too much like a Corvette or even a Ferrari, losing some of its raw performance nature in exchange for something less invasive and more civilized. Who knows why this final generation sold with less than spectacular aplomb, but we like what it grew into. In 2017, Dodge would end production of Viper, closing the Connor Assembly Plant, and the rarity of the 2013-2017 Vipers is remarkable and worth noting. 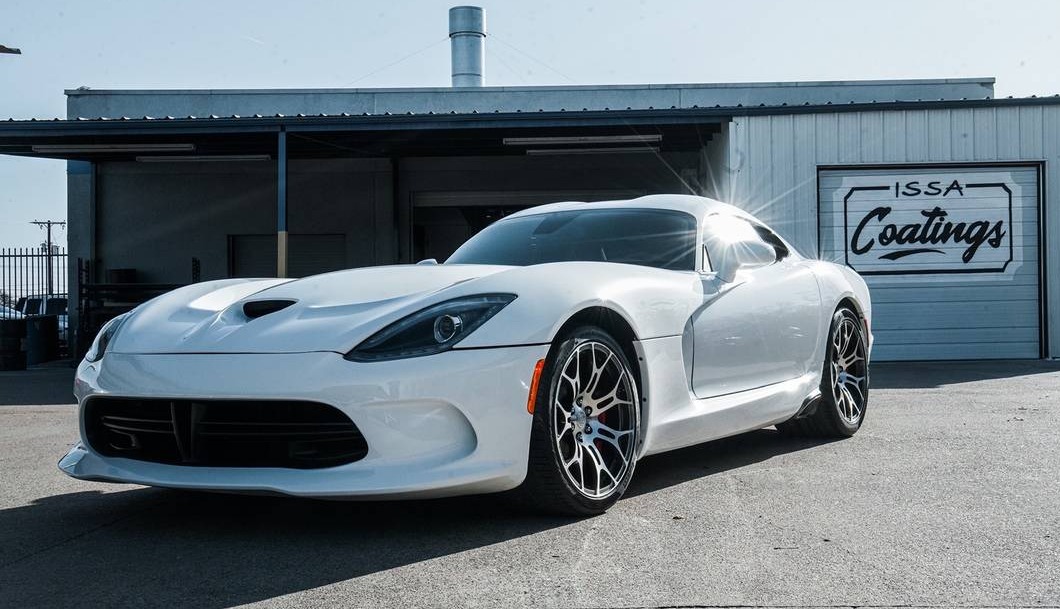 Outside, this one is finished in bright white with black trim and details and machine-faced wheels with black insets. There are no racing stripes, which we dig because the stripe delete gives the Viper a much more mature, exotic look. Not as racy, but as a Viper that’s kind of cool – who needs the cliché? The interior appears to be fantastic and the Sepia Laguna color resembles delicious caramel. While early and intermediate Vipers worked hard to lend an upscale interior, it wasn’t until these final cars were built that stylists really pulled out all the stops, making an interior that looks like it belongs in an expensive, upscale car.

While the miles are low, there a several other Vipers of this vintage on the market with similar, or even fewer miles and all for roughly the same price, but in our humble opinions, it’s the livery on this one that makes it so desirable, and for that, we’re calling this one fair market.