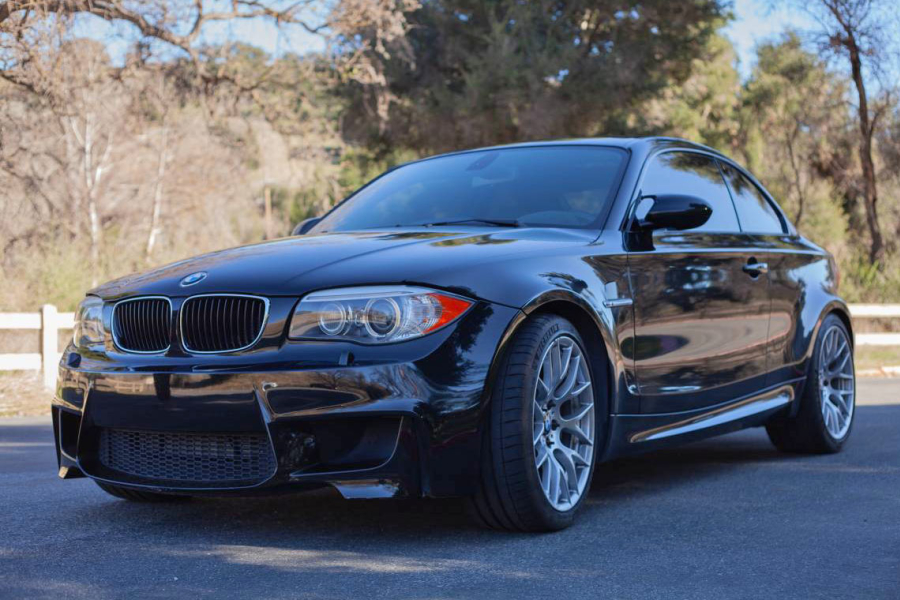 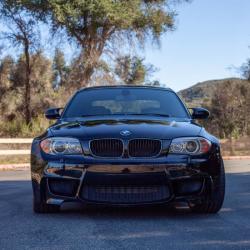 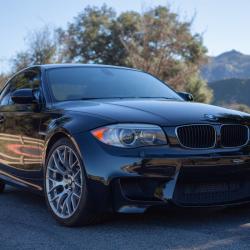 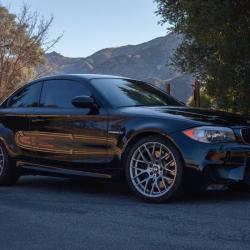 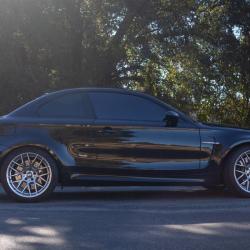 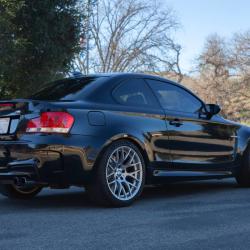 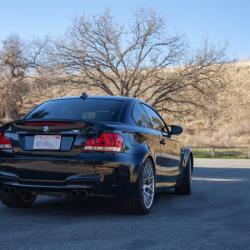 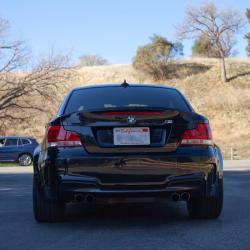 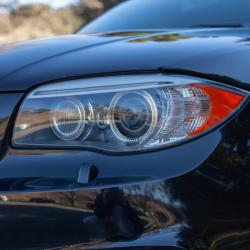 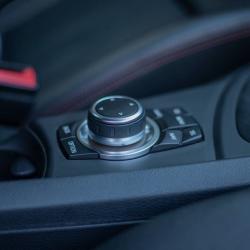 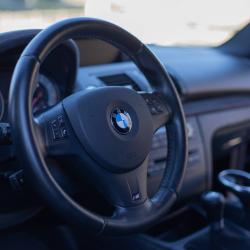 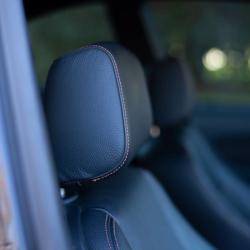 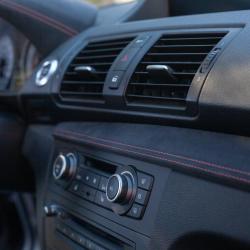 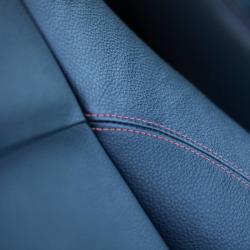 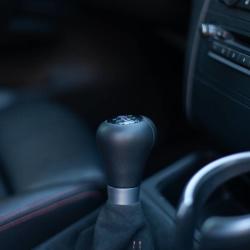 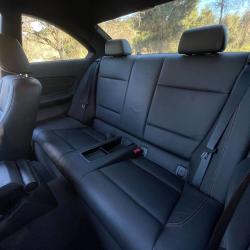 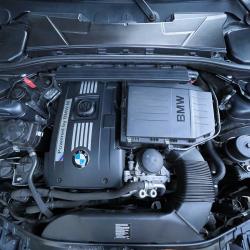 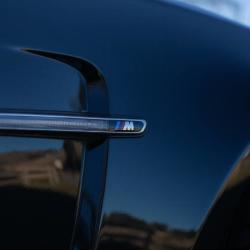 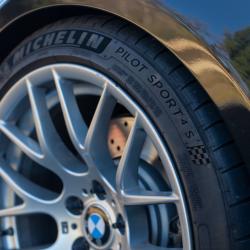 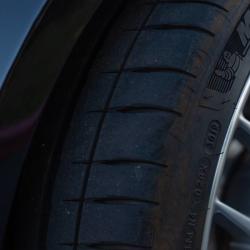 Do you pine for the new 2021 BMW M2 CS, but lack the financial resources to take that plunge? Well, rewind yourself a nice round decade and see if the previous iteration will fill that gaping void in the garage. With dealer premiums and all that markup hullabaloo, we’re talking roughly 50% the cost, and safe to say it’s way more than half the driving experience. One of the enduring benefits of the 1M, especially when blanketed in Black Sapphire Metallic, is the sleeper status. Only those who know what a moment-in-time greatest hits album this thing is will even recognize it at all – to everyone else, it’ll simply be just another BMW. But hey, if you need to street park, this could be a welcome feature! Some might want a contrasting interior, but at least the wheels weren’t blacked out to full Batmobile spec on this one. Delaminating PPF is the definition of a First World Problem, and a much better one to have than a host of paint chips to deal with. The new OEM shift knob is a nice touch, and for the next owner, it means the “new to me” feel will be the real deal! 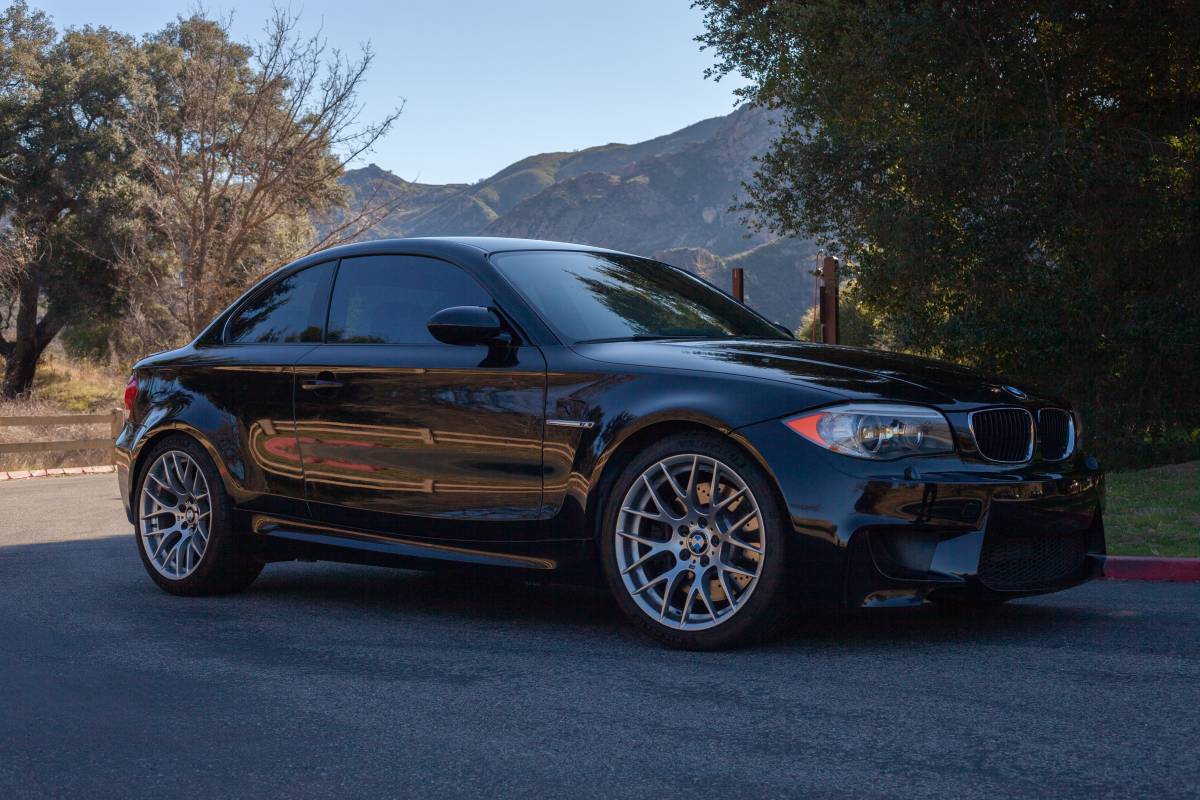 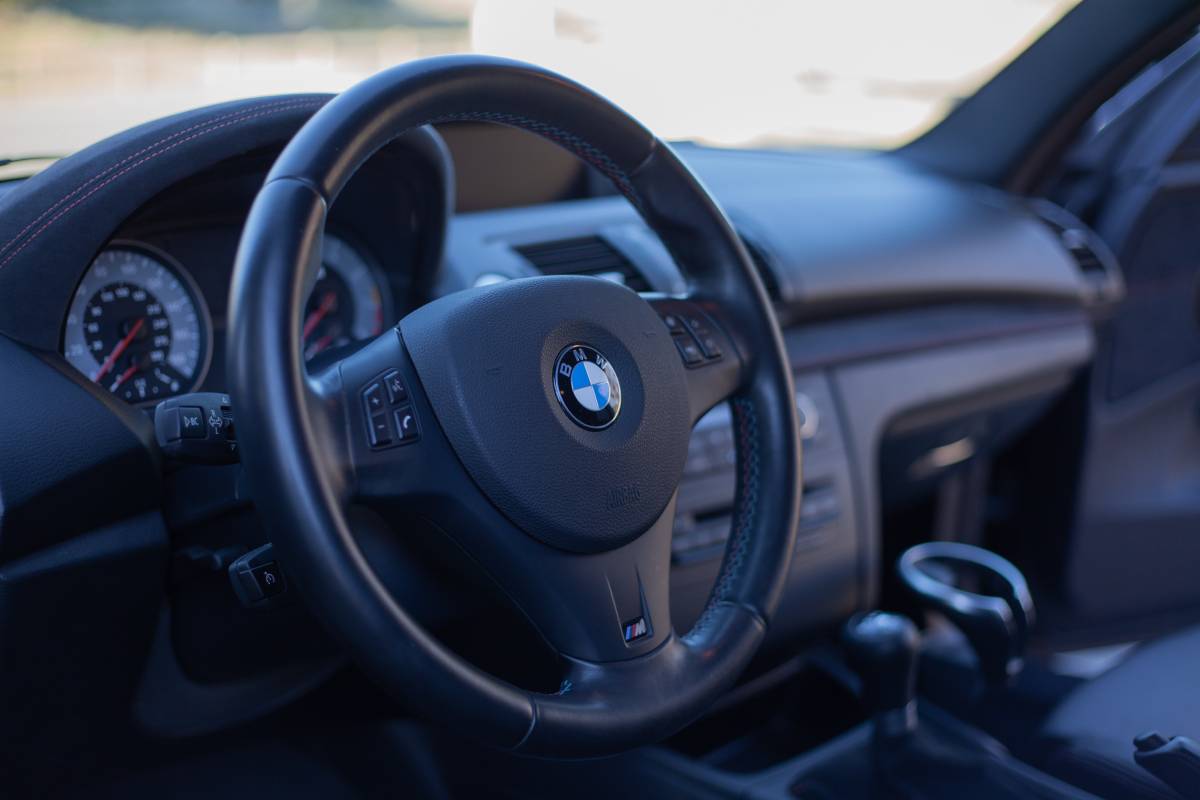 The Bimmer Condescenti will tell you that the latest and greatest from Munich lacks the steering feel of old, the electric assisted rack robbing the data from the steering wheel so desperately needed at the HPDE events and canyon carving sessions with the mates. Truth is, by this point BMW has tackled that issue in the M2 CS, but 1M owners still get to win the debate in theory and won’t cease to brag about having hydraulics. Everybody wins! In the period, there was some moaning about the N54 engine borrowed from the Z4 not being bespoke, not M enough. In retrospect, it makes gobs of sense, as BMW fans had a fat hangover from the fuel-guzzling rager and symphony of destruction experienced in the V8s and V10s of bigger M offerings. The fact that pretty much everything is turbocharged these days means we shouldn’t single out the 1M for any scolding. This example benefitted from some upgraded snails, to boot! The seller doesn’t provide added performance numbers, but Stage-1 anything usually means drivability won’t be impacted. In the end, the only thing that matters is that the 1M has the special sauce – the fizz. The fact it took an army of well-resourced engineers ten years to find it again speaks to the elusive nature of this automotive cocktail. 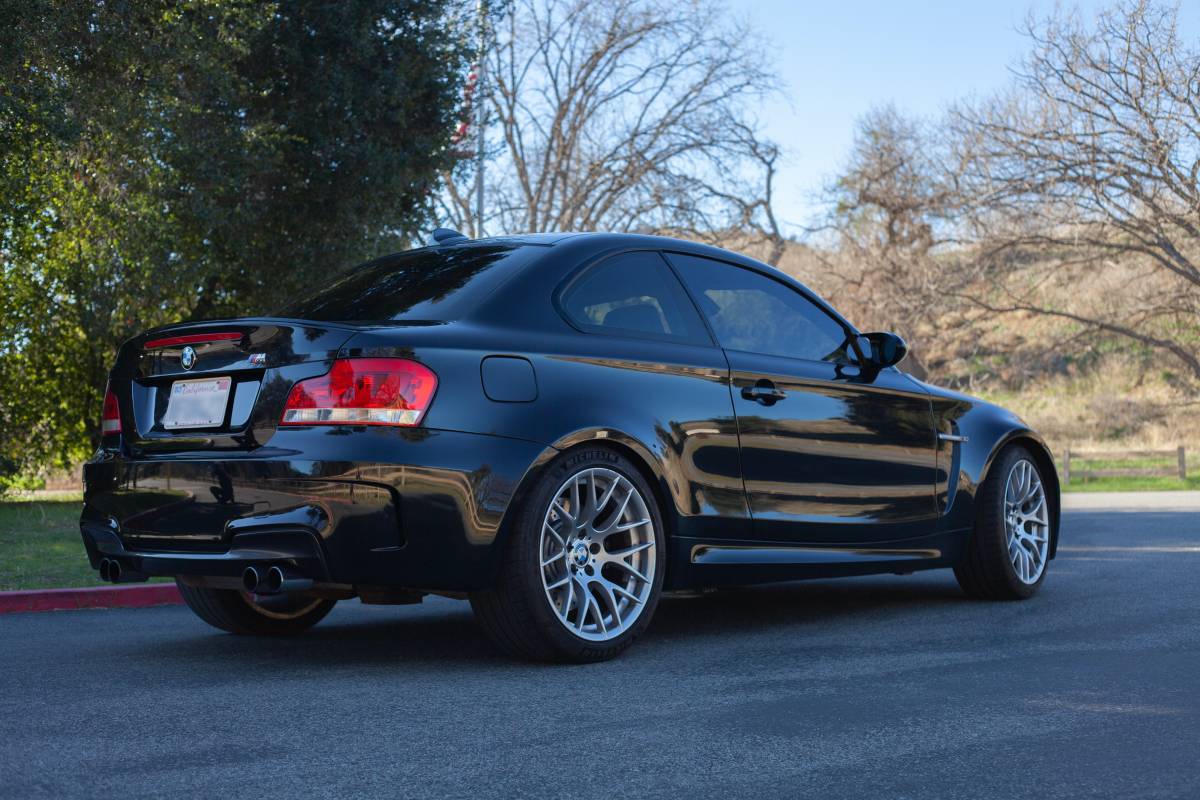 It’s common knowledge that the 1M has been a very nice place to park one’s money while getting to enjoy all the fireworks along the way. Car enthusiasts can sometimes act as wannabe stock market traders, with all the weight put on buying low and selling high. The truth is, the hobby usually shakes itself out to be an expensive one, in the end. The 1M is stable and should remain so indefinitely. Lower mileage cars will command crazy money, sure, but there are plenty of drivers around. This one is at the perfect sweet spot of mileage and condition to continue to drive and enjoy, preferably as a secondary vehicle. A couple recently ended Bring a Trailer auctions HERE and HERE are representative comps, while the seller’s ask on this one is right in line with those (based on mileage and condition) and should be considered fair market, in our view. Go ahead, make that shift knob your own!