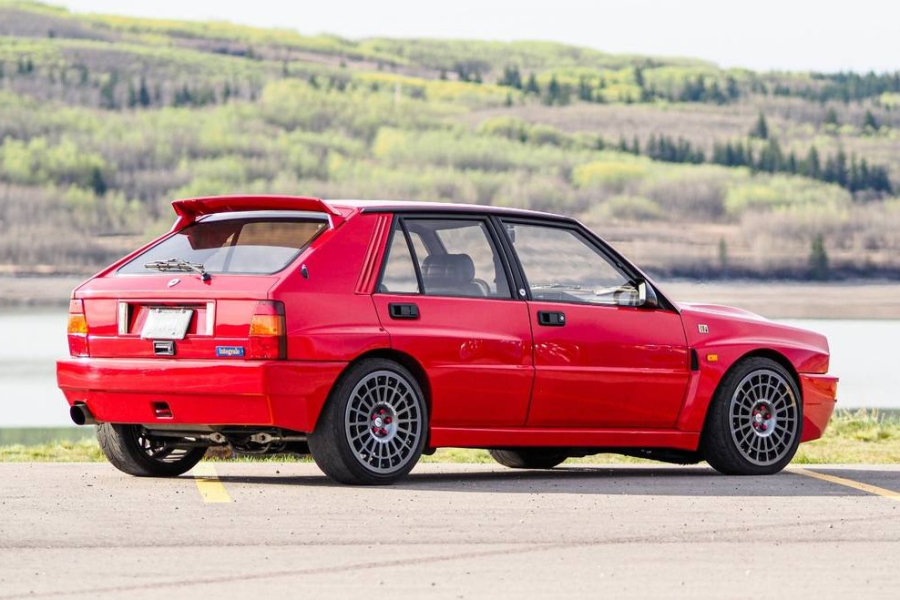 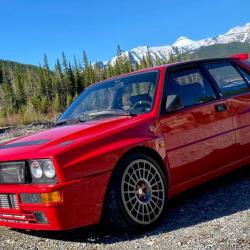 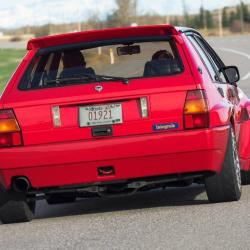 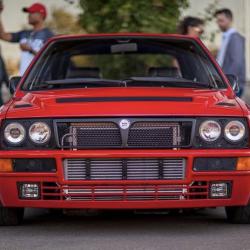 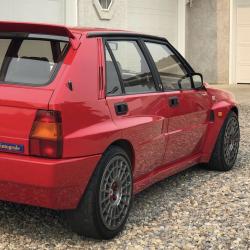 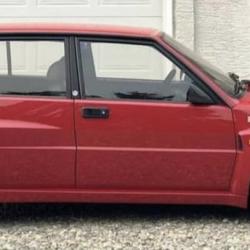 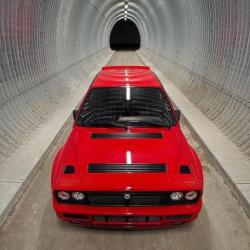 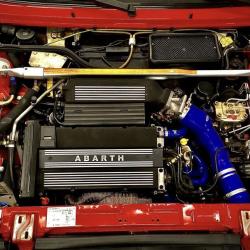 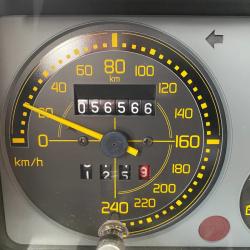 Built to homologate the '92 World Rally Championship (WRC) Group A season, the Lancia Delta 'Evoluzione' is one of the coolest production versions of a rally car in existence. Sure, it's not as advanced or powerful as the 'Evo 2', but the 'Evo 2' was never the most successful factory-raced rally car of all time. With unbelievable handling, all-wheel drive, and torquey acceleration, it was good enough to propel Lancia to its 6th (and final) consecutive Constructor's World Rally Championship! 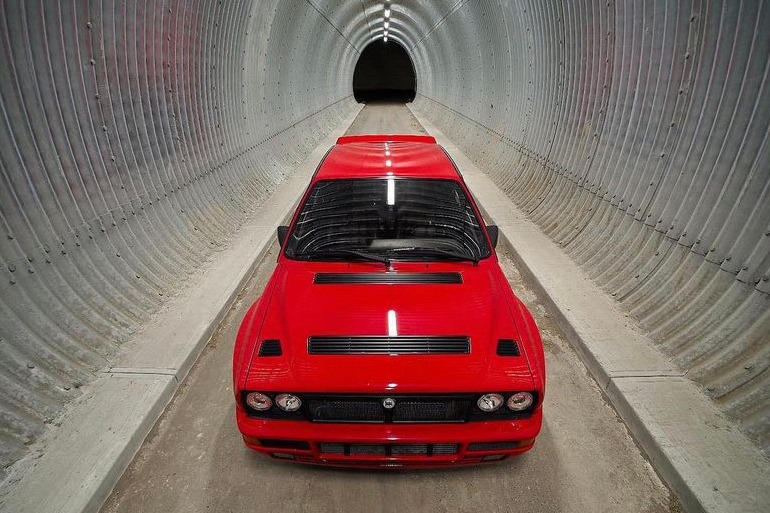 This one comes to market from a "detail obsessed" owner who just put a whopping $23,400 of mechanical refresh into the car. Why? Because he wanted it to feel better than it did from the factory - and we bet it does. Especially because he claims it's now pushing out a whopping 270hp! According to him, these cars generally don't get driven enough, and as with most cars, if you don't use 'em, they start going to shit. He drives his at least once a month just to keep everything working tip top. He better! What's the use of having one of the most exciting cars of the '90s if you're not going to use it? Anyway, we could go on and on about Delta Evos, but we think it's better you click the link below and hear the seller's 30-minute master class on the 1992 Lancia Delta HF Integrale 'Evoluzione'.